After eight years of planning and building by scientists, engineers, and technicians - the world's most powerful digital camera, 570-megapixel camera has been used to capture it's first images. The "Dark Energy Camera" was developed to bring about a new era of scientific exploration in our solar systems by allowing scientists to now see a 100,000 galaxies up to 8 billion light years away.
The camera’s array of 62 charged-coupled devices has an unprecedented sensitivity to very red light, and along with the Blanco telescope’s large light-gathering mirror (which spans 13 feet across), will allow scientists from around the world to pursue investigations ranging from studies of asteroids in our own Solar System to the understanding of the origins and the fate of the universe. Over the next five years the camera will be used to create detailed color images of the sky to discover and measure 300 million galaxies, 100,000 galaxy clusters and 4000 supernova. It will be spectacular to see what the Dark Energy Camera discovers over the next couple years. 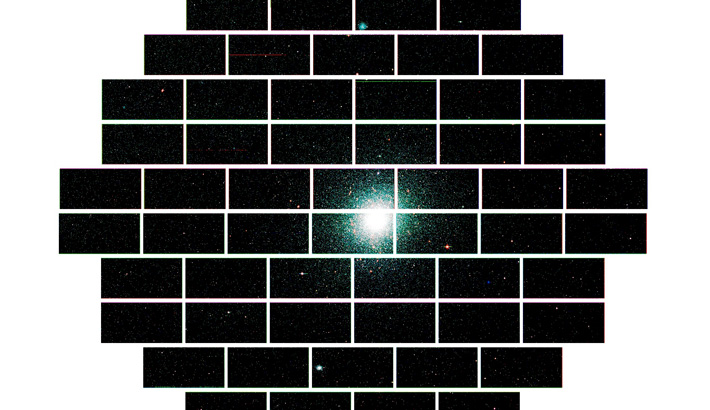 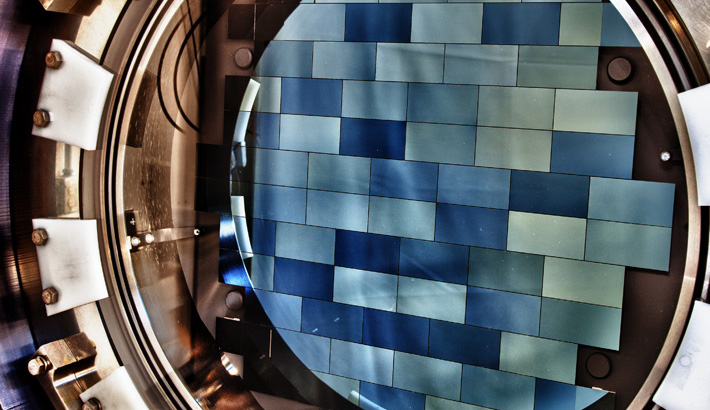 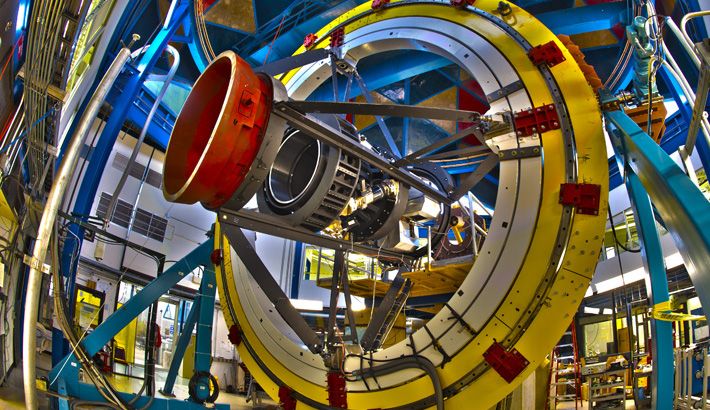 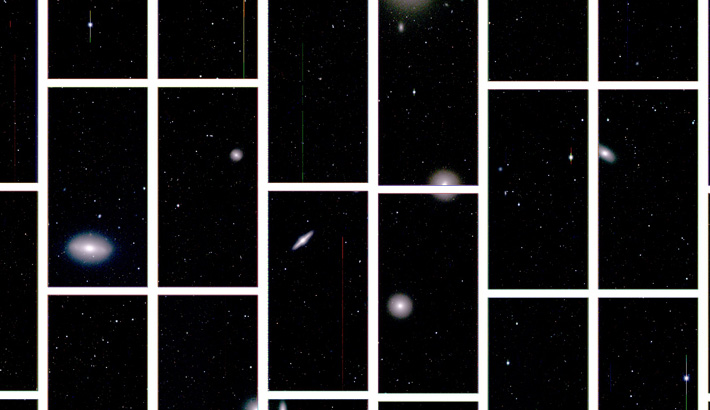 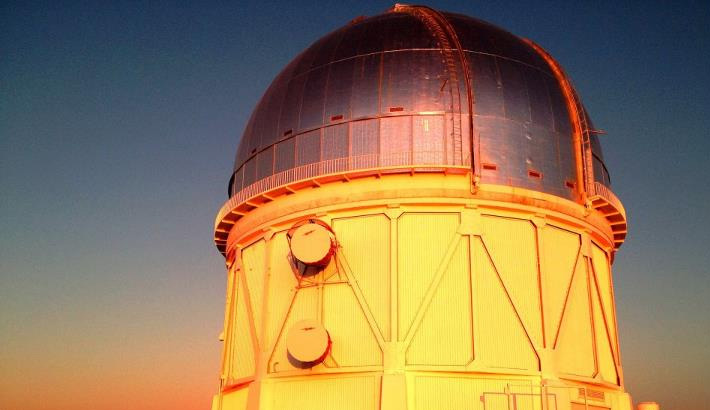 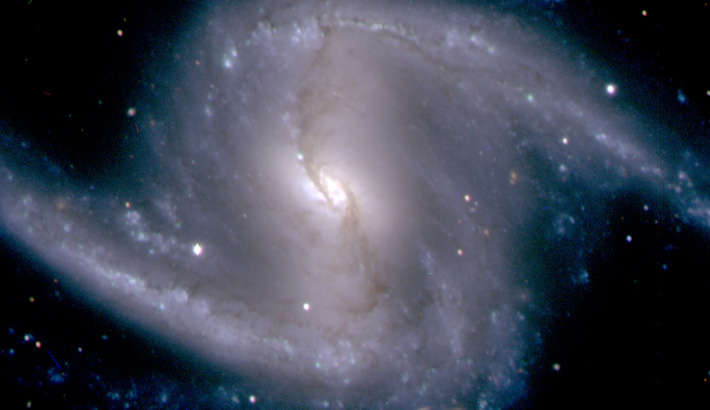 Wonder if they make a handheld version? Would be great for my next wedding :)

love to know the focal length and fstop of the lens...

does it take cf or sd cards?