An amateur photographer has captured what many are calling the world’s “most colorful spider.” Taken in India, the photos showcase the multitude of colors of this tiny peacock spider, which include pink, blue, purple, red, and orange.

Pavan Tavrekere is the photographer behind the images of the marvelous creature. An amateur by his own admission, Tavrekere works at an IT company by day. 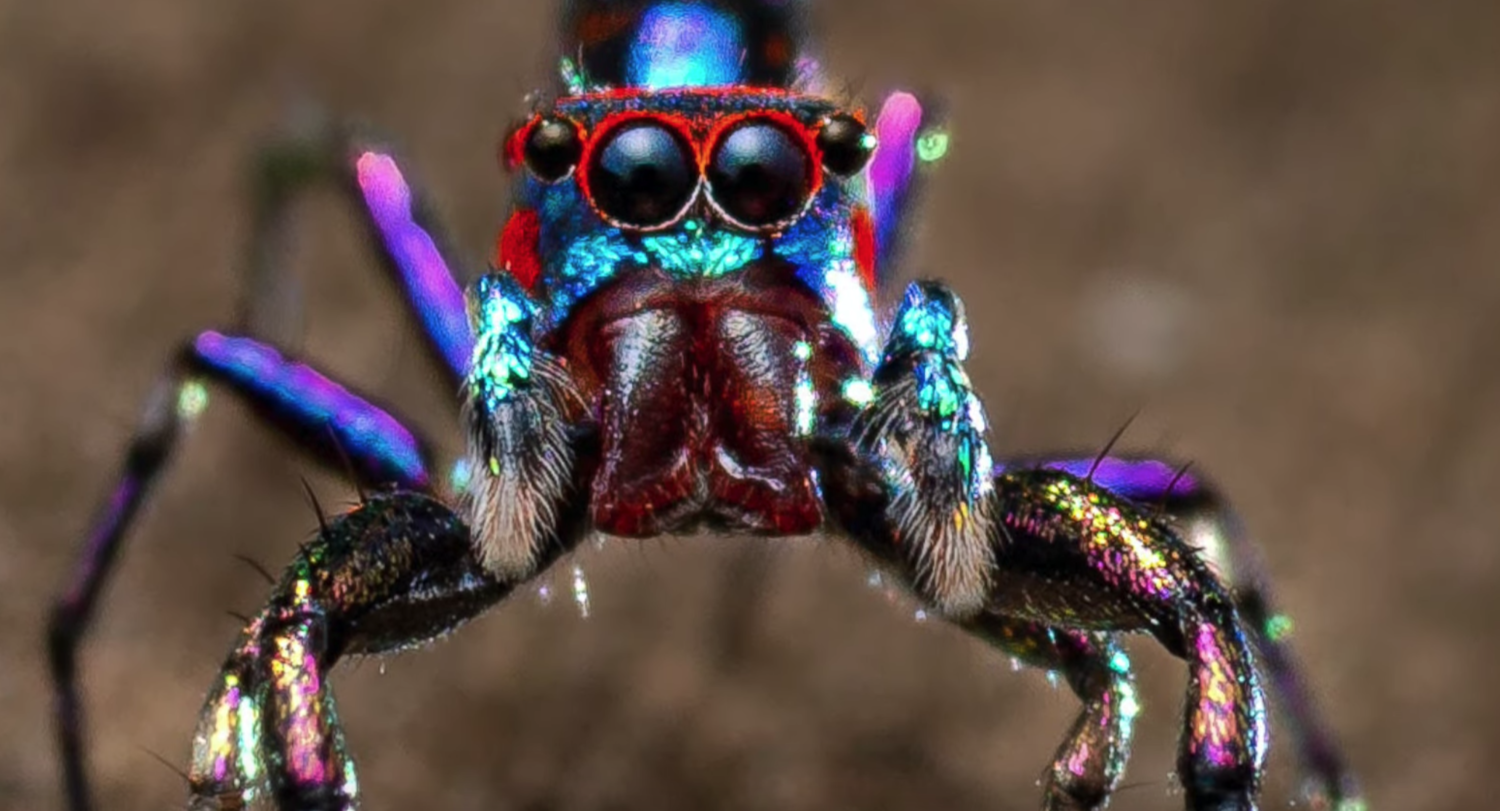 As for the spider, it is tiny in size, measuring just 0.3 inches (0.75cm) in length. However, its colors make it unmissable, and it caught the attention of Tavrekere in the JP Nagar region of Bangalore, India. He recalls being "flabbergasted" at the sight of it, describing its appearance as “a riot of colors.” 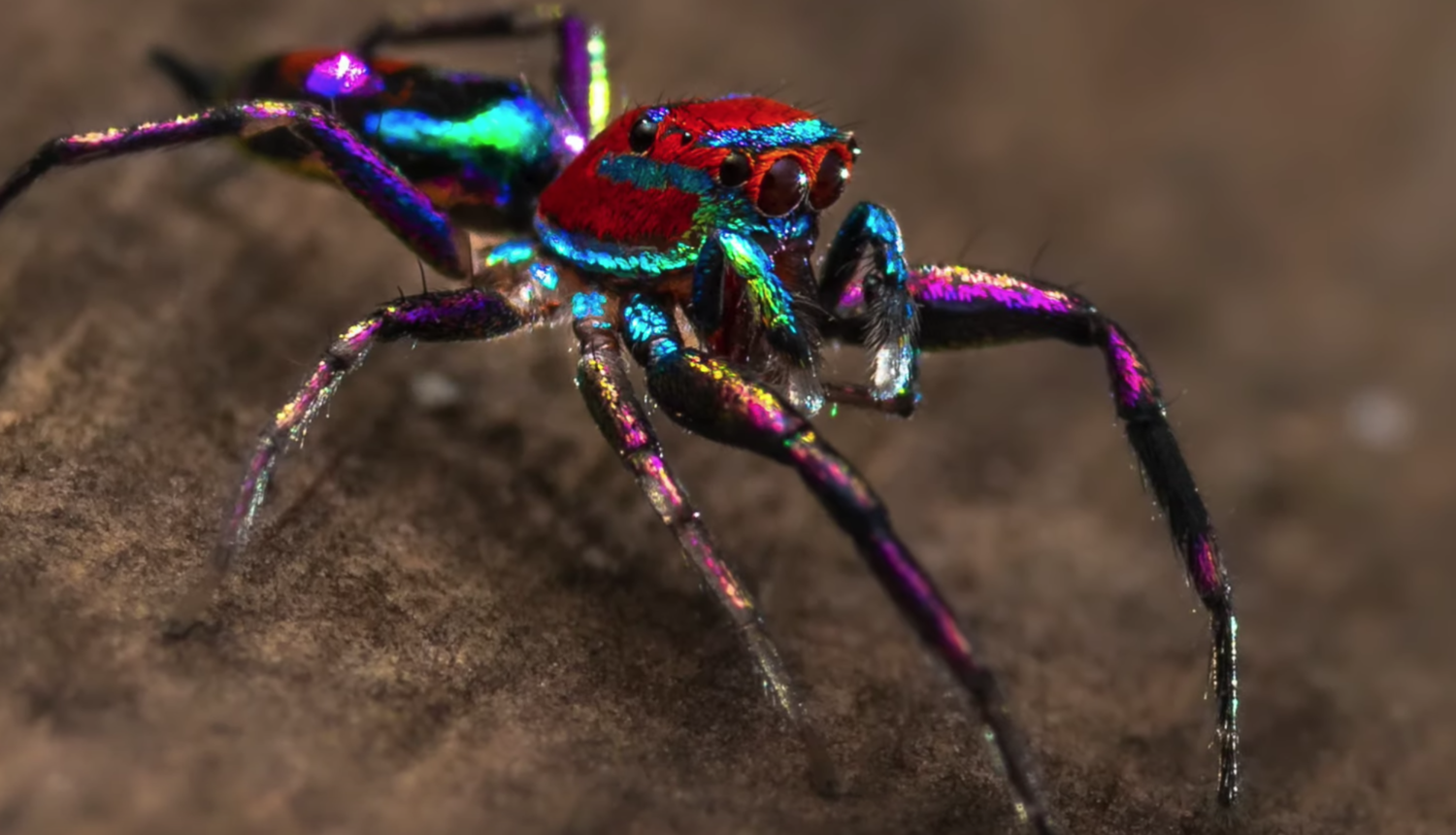 As for photographing it, he recalled:

I shot an image just to capture it, and then, I let other people around me shoot, as it was the first time they were seeing it. But after seeing a few people take photos, I wanted to get a better image, with multiple flashes. I moved over to another spot and set up a second flash and shot it for around 20 minutes.

He added that the greatest challenge was that the creature wouldn’t stay in one spot for a continued length of time, often instead taking refuge under dry leaves on the ground. Despite never having seen one before, Tavrekere says they are increasingly common in the region between February and April every year.

Posted In:
Animal
via:
Metro
5 Comments

Beautiful!
He really has the eyes all over his "Helmet"

Are you sure he wasn't found in Jamaica? He really looks like he'd be from Jamaica; ya mon. Do spiders "smoke"?

For photographers - pretty sure this is an example of "interference colour"; ie not the result of pigments.
https://en.wikipedia.org/wiki/Thin-film_interference

Yes it is interference color, as are many colors in nature, especially birds. A blue jay feather is a classic example, there is no blue pigment there.

Seems like it's going to burning man festival. I want those sunglasses lol