A marine biologist and underwater photographer from Russia is showcasing some of the most colorful – literally – creatures he has discovered in the depths of the sea. He has now also spoken of the extreme conditions and freezing cold nights that one must suffer through in order to capture such beings.

The man behind the images you see here is Alexander Semenov. Among his many accolades, he is also head of the scientific diving team at the White Sea biological station at Lomonosov's Moscow State University. Since his beginnings back in 2008, his work has, perhaps unsurprisingly, appeared in publications like Nat Geo and TIME, as well as working with Apple. 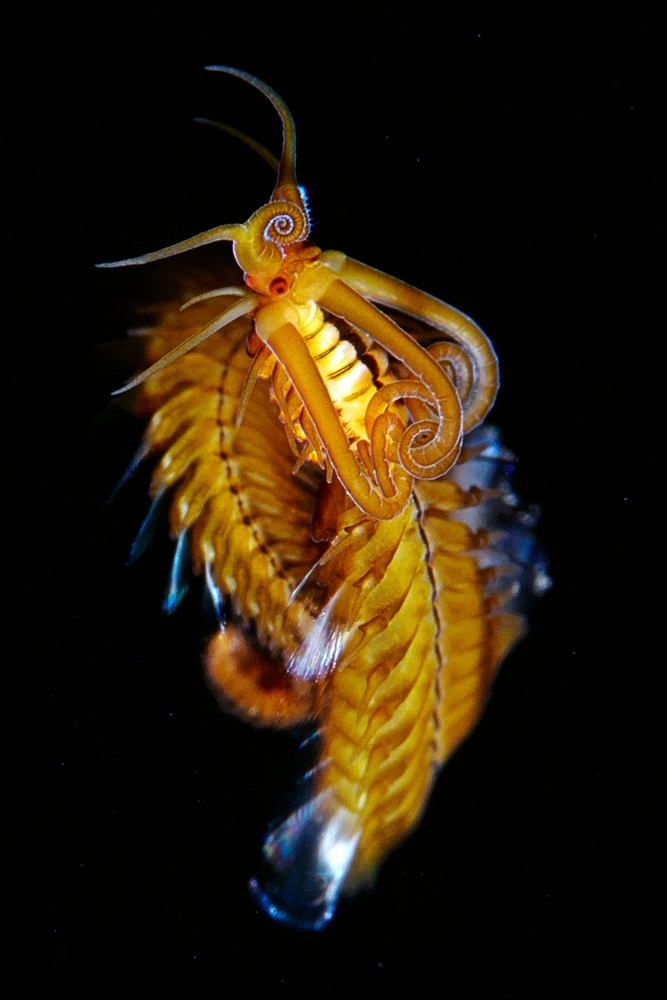 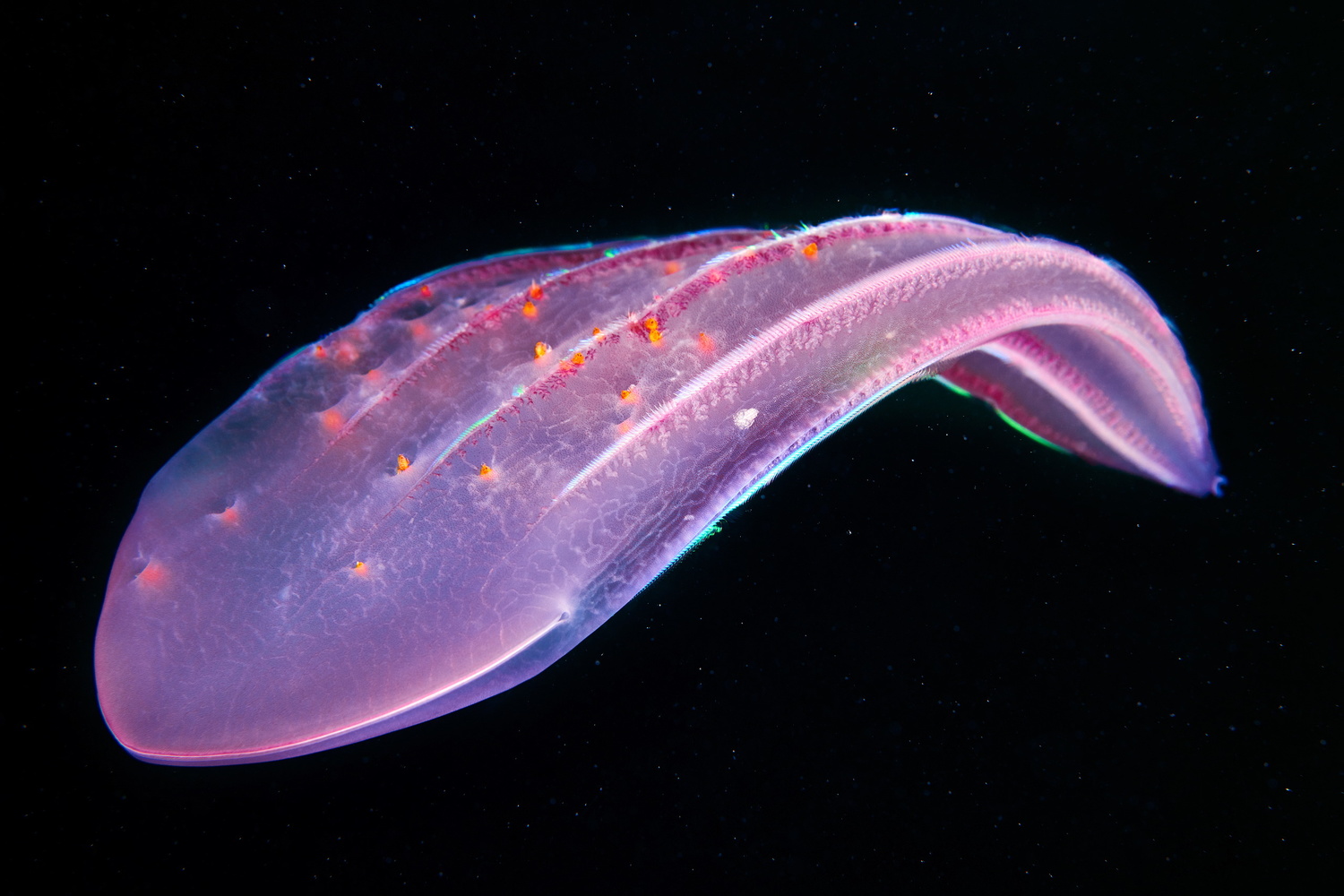 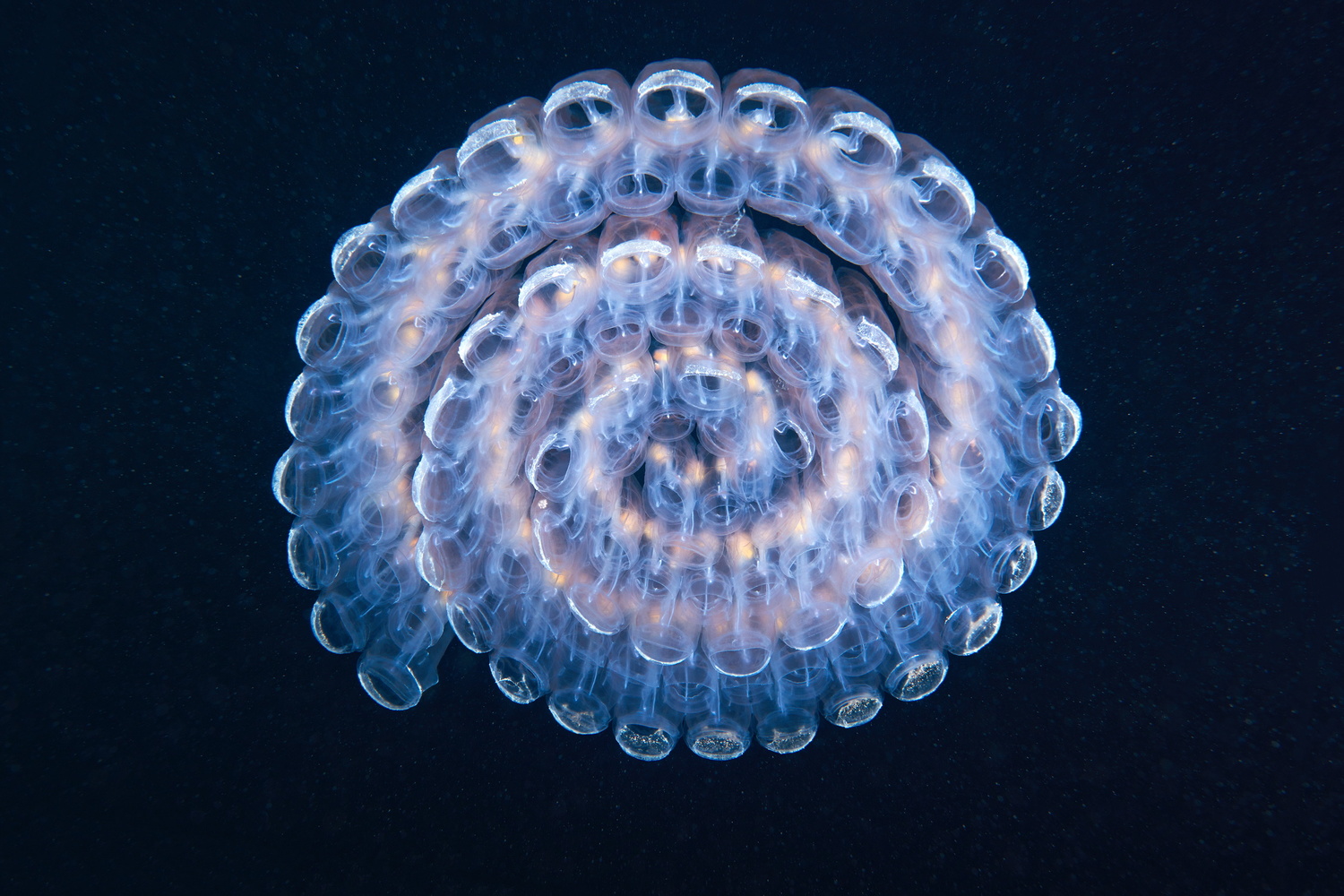 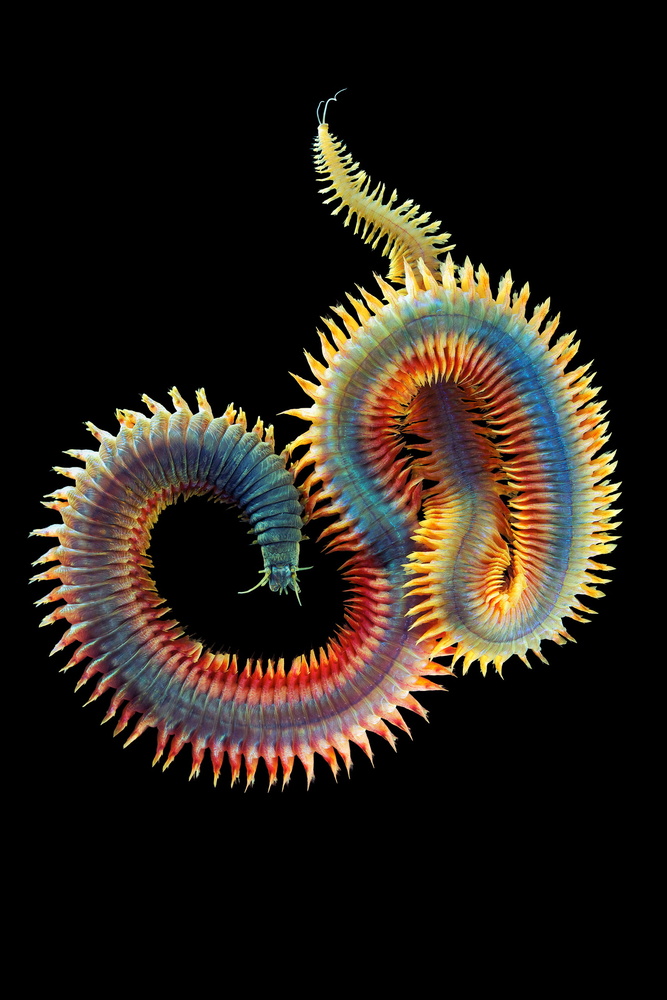 Speaking to PetaPixel, he explained the portraits are not taken without great effort:

Long polar nights, freezing temperatures, ice-covered seas, strong currents, and often harsh weather conditions mean that field work is only possible for a few months each year and only after very rigorous technical and physical training. 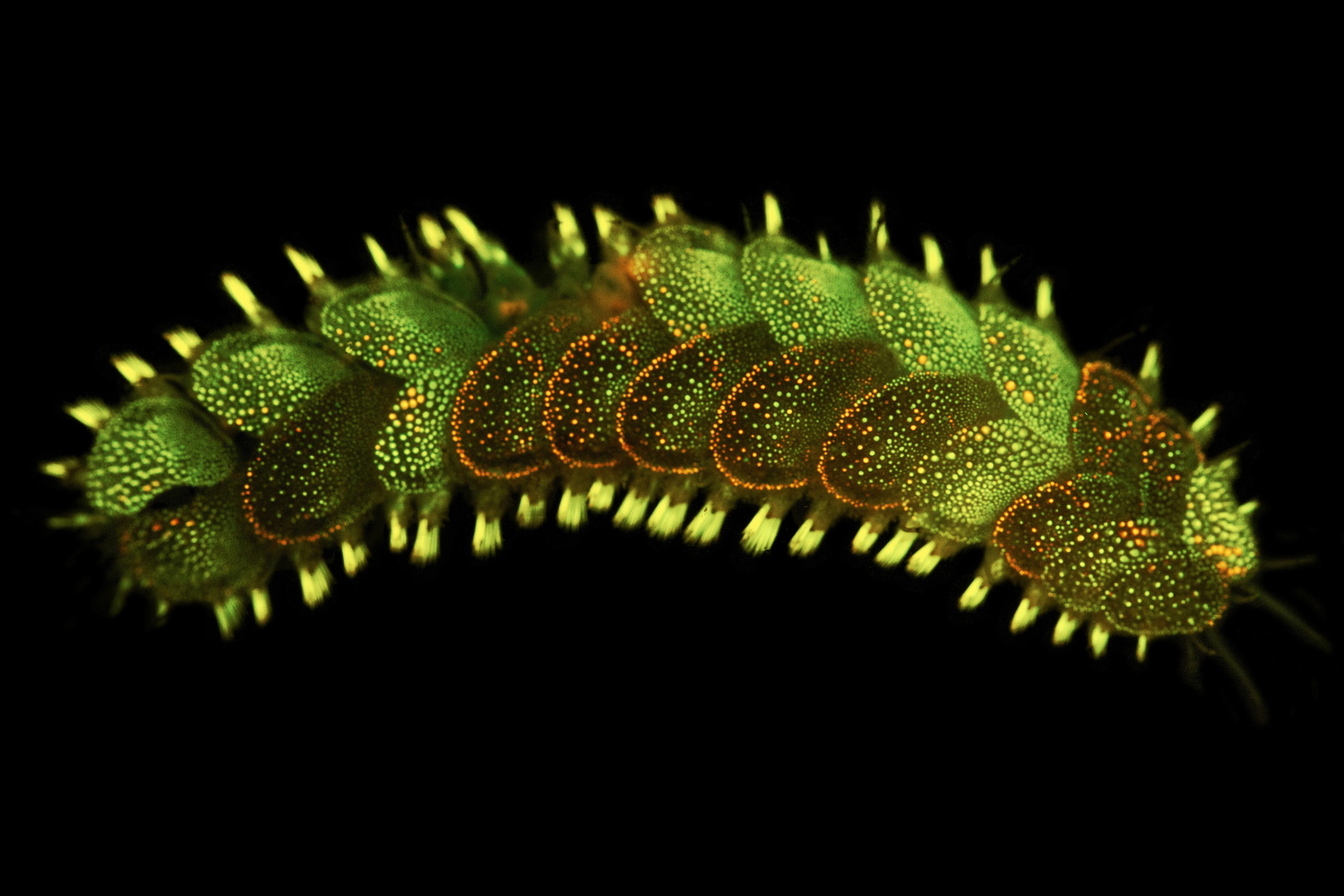 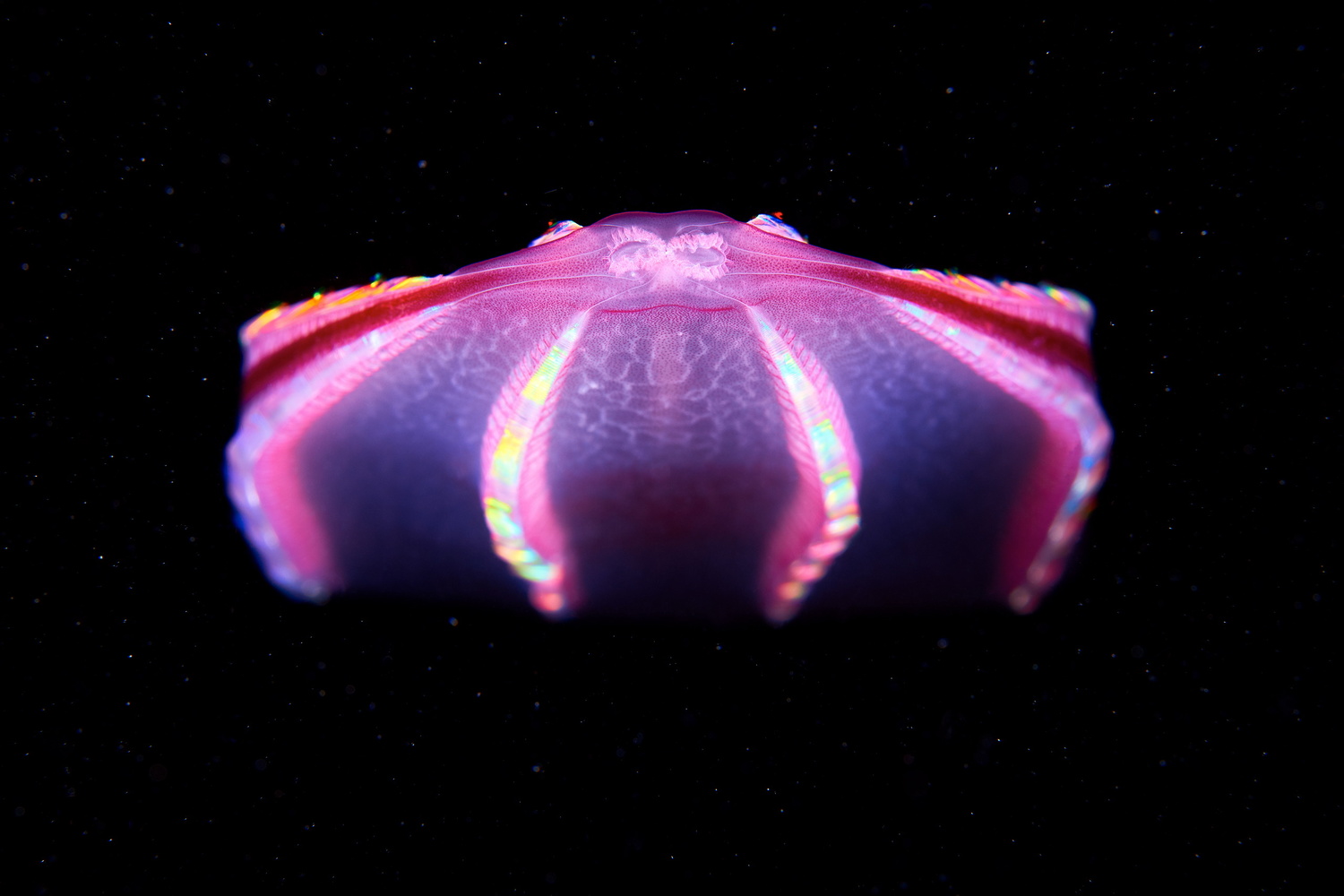 There’s also the time limit of 40-60 minutes, with divers at the mercy of the interval between high and low tides. Not the ideal shooting environment, that’s for sure.

In winter, the water in the White Sea is incredibly clear, because on a polar night, there is no sun — so, no photosynthesis — and therefore, the water will have less microscopic phytoplankton and zooplankton, which eat it. There is also no wind and wave mixing of water, because the sea is covered with ice, as well as all streams, rivers, and swamps that flow into the sea in summer and bring a heap of organic suspension.

Despite the harsh conditions he often faces, Semenov says that 13 years in, he’s still as excited to shoot sea creatures as ever. So surreal are his portraits, one could be forgiven for mistaking them for CGI. He made the switch to Nikon in recent years, describing their D850 as “nearly perfect.” A self-proclaimed “lifelong Zeiss fan,” Semenov can be found using their Milvus 25mm f/1.4 when shooting wide angle and the Zeiss Milvus 50mm f/2 Macro too. He says he had to tweak the manual focus rings in order to make them competent for underwater work. The Z-240 strobes by Inon are his go-to for photo illumination. 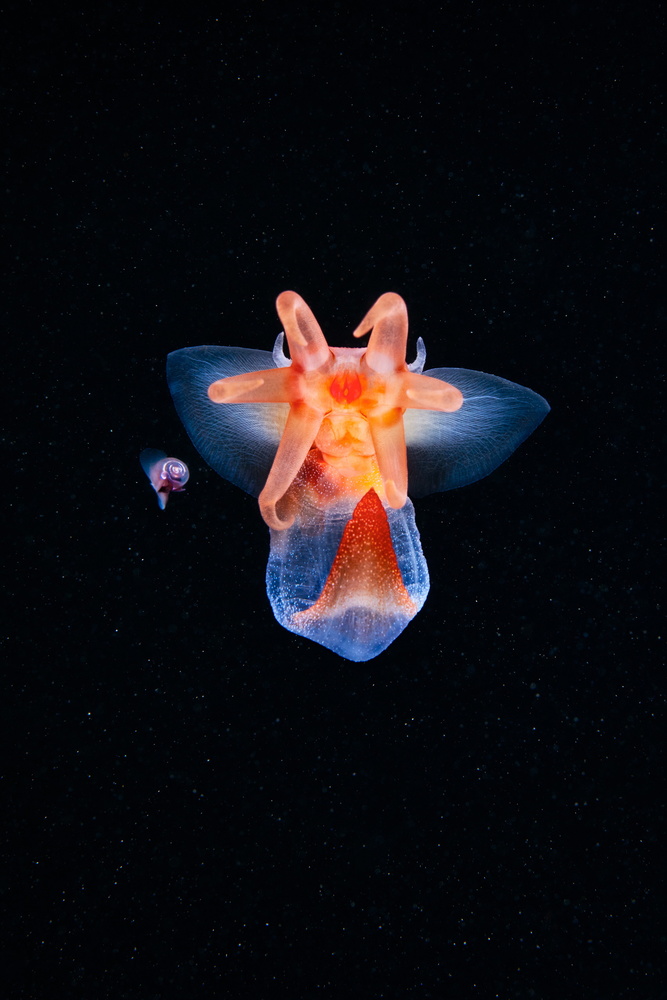 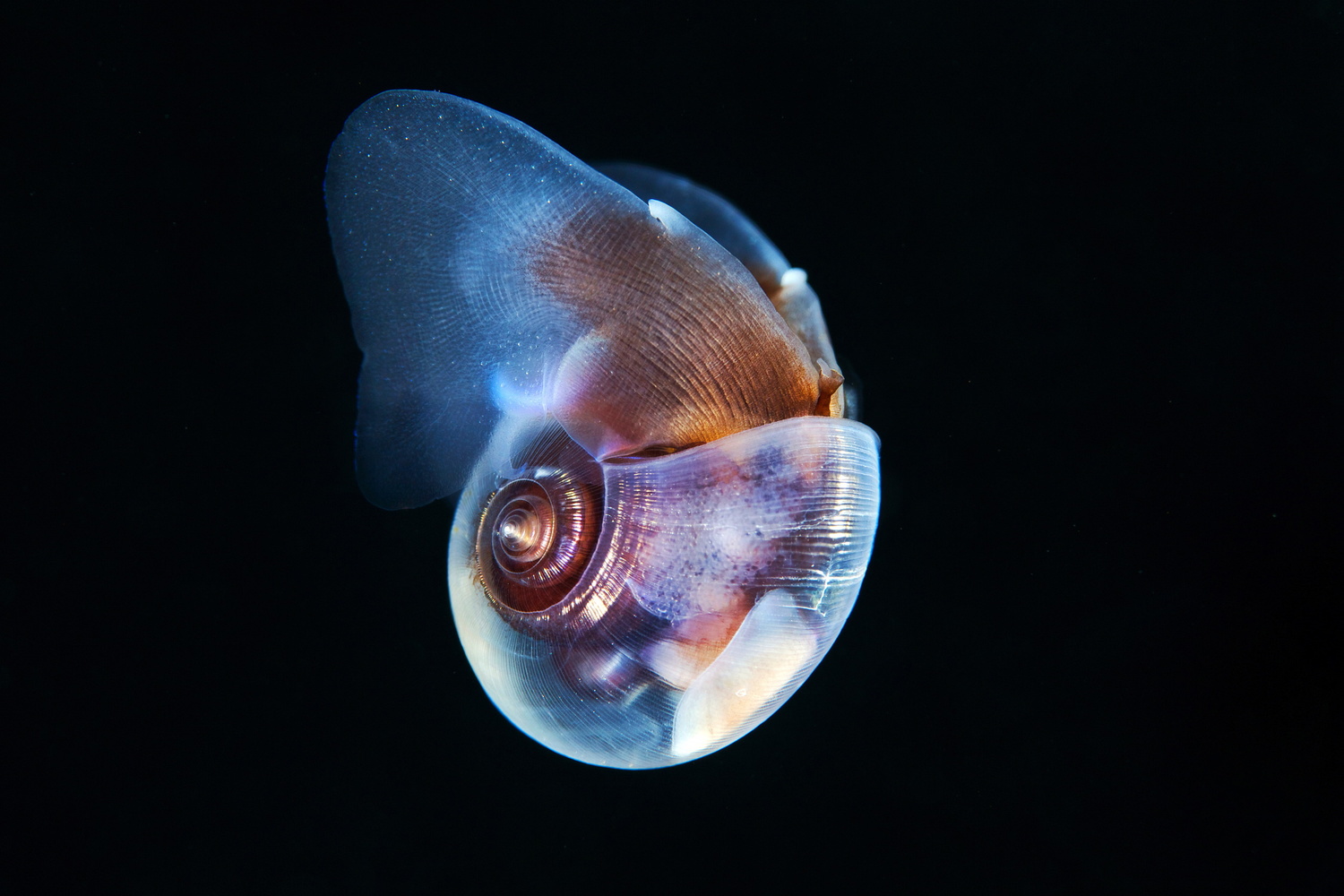 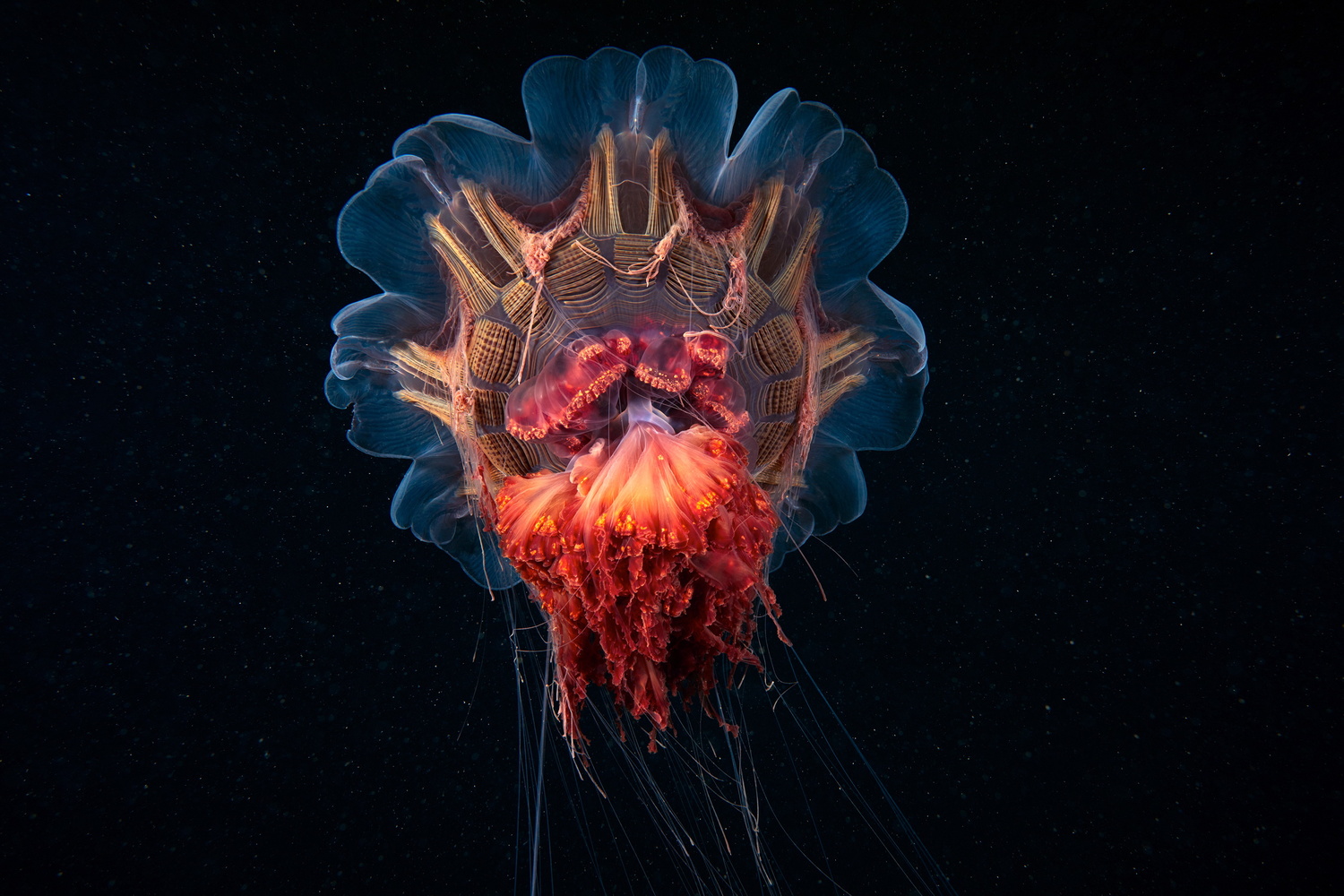 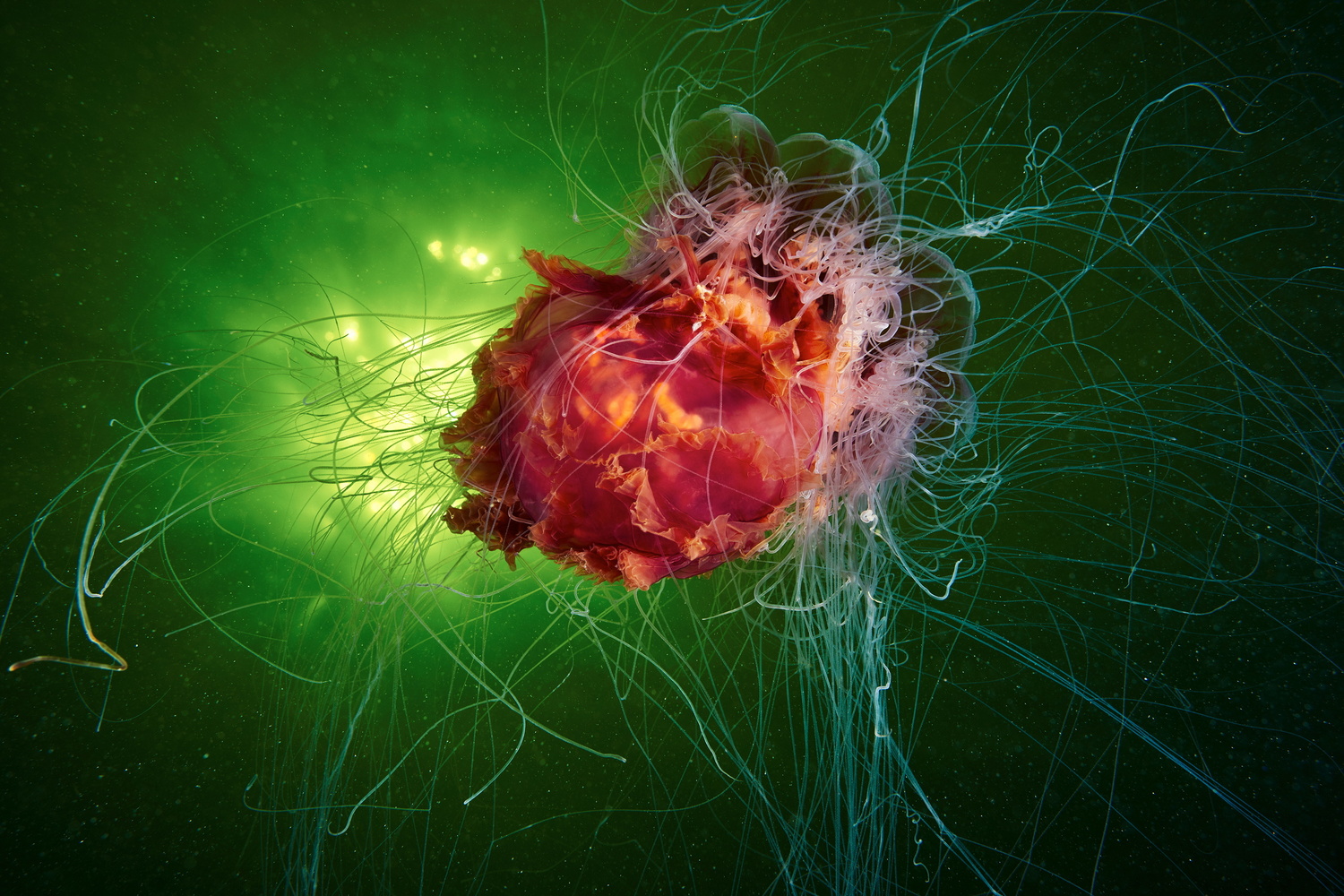 He says the ocean is full of “sea anemones, sea squirts, sponges, bryozoans, and colonies of hydrozoan polyps, with an infinite number of polychaetes, amphipods, sea spiders, and many other underwater creatures scurrying among them.”

Semenov is currently stuck on Ponza, a small fishing island in the Mediterranean Sea after quarantining rules meant his three-week trip became extended against his will! 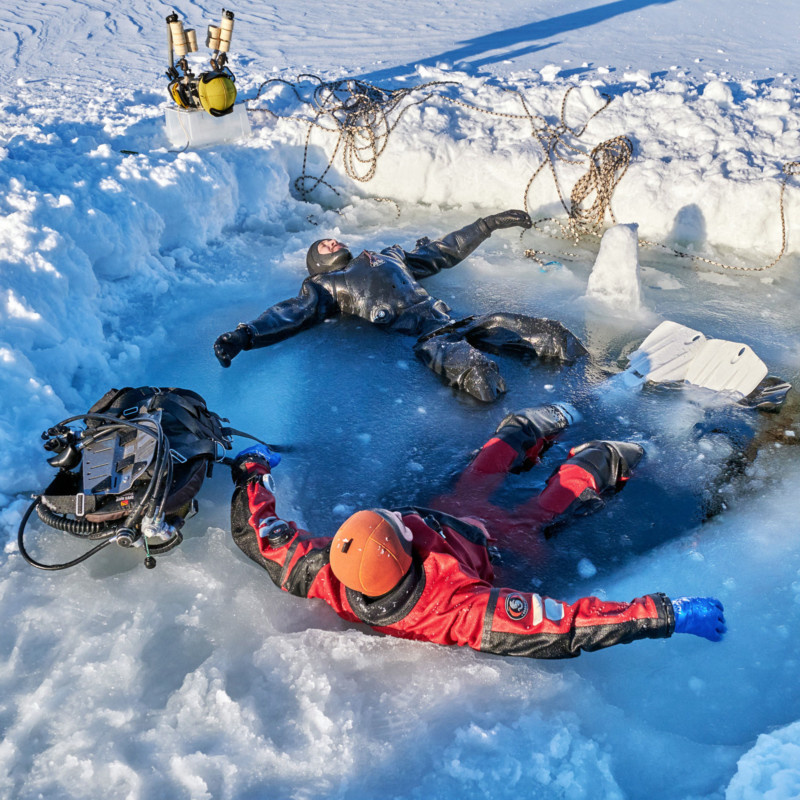 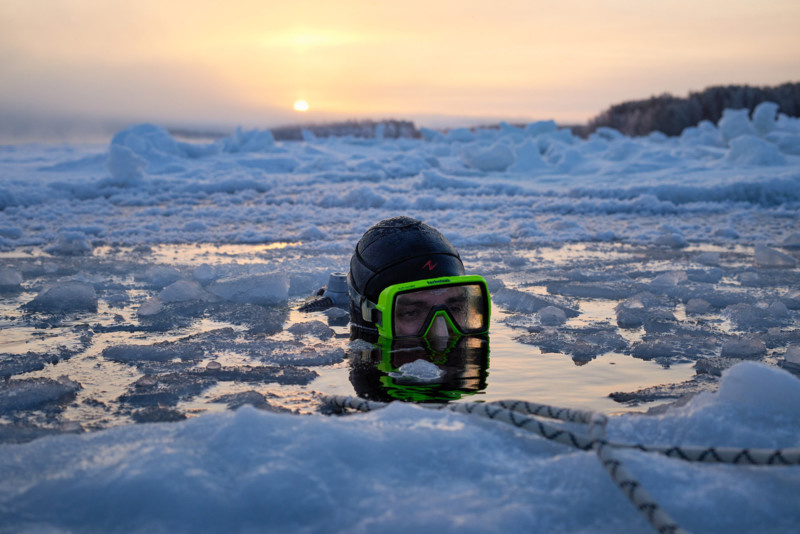 Check out more of Semenov’s work, which we highly recommend, at his website, and on Instagram and YouTube. You can read about Semenov’s expeditions in greater depth in the full interview here.

All images courtesy Alexander Semenov and used with permission.

Amazing! Everytime I see photos of underwater creatures it seems like I see something new and never before seen.

Whoa! These photos do not look underwater and they are amazing

Alien life forms! Not from outer space, but from beneath the surface of the sea. I wish the photos included some information about the size of the subject.