In another display of animals doing interesting things for the camera, one tropical bird makes a perch out of a surf photographer's head. Morgan Maassen was swimming and photographing the famous wave at Teahupo'o when he ran into this flighty local out in the water. The black noddy was flying around the lineup landing on surfers and boats until it found the safety of Maassen's head. "It was hilarious," Maassen said in an interview with HuffPost. "He had a firm grip, with tiny claws on his webbed feet that poked into my head."

Trying to get a better look in the reflection of the water housing, Maassen snapped a few images of his temporary swim companion before the set rolled in. Teahupo'o is known for its heavy break on shallow reef, producing one of the most beautiful and dangerous waves in the world. Even for a bird, getting caught in the wrong place can result in getting banged up on the reef, so off he went. As surf photographers we run across a fair amount of wildlife, some are friendly, some are nerve racking, but most are fascinating; though the bird only hung around for a few minutes, he made an impression on Maassen and managed to pose for some pretty hilarious water selfies before he traveled on. 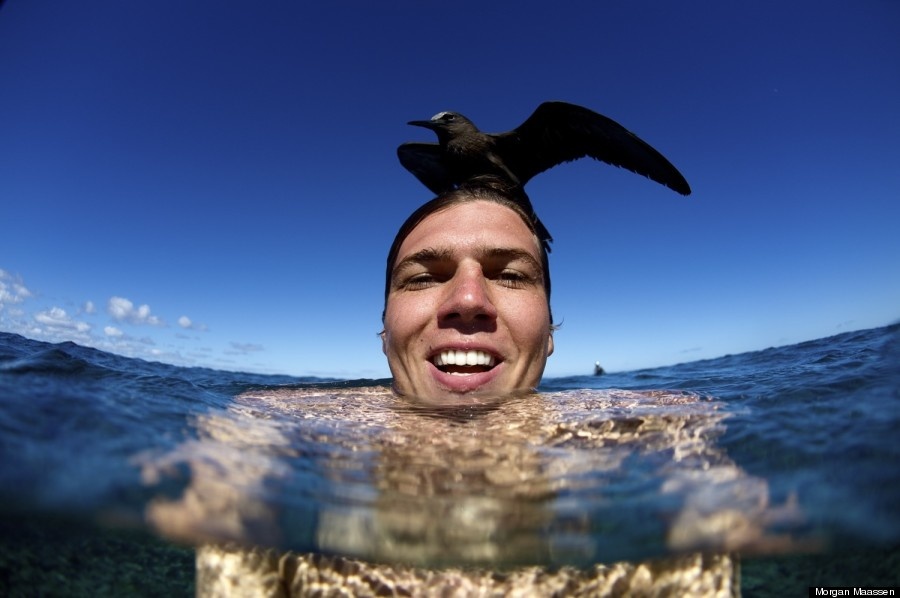 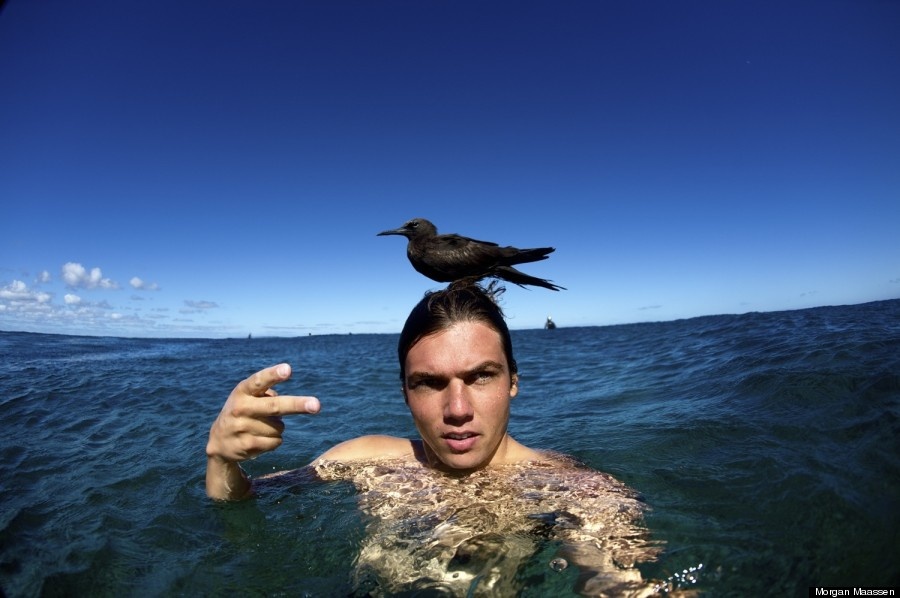 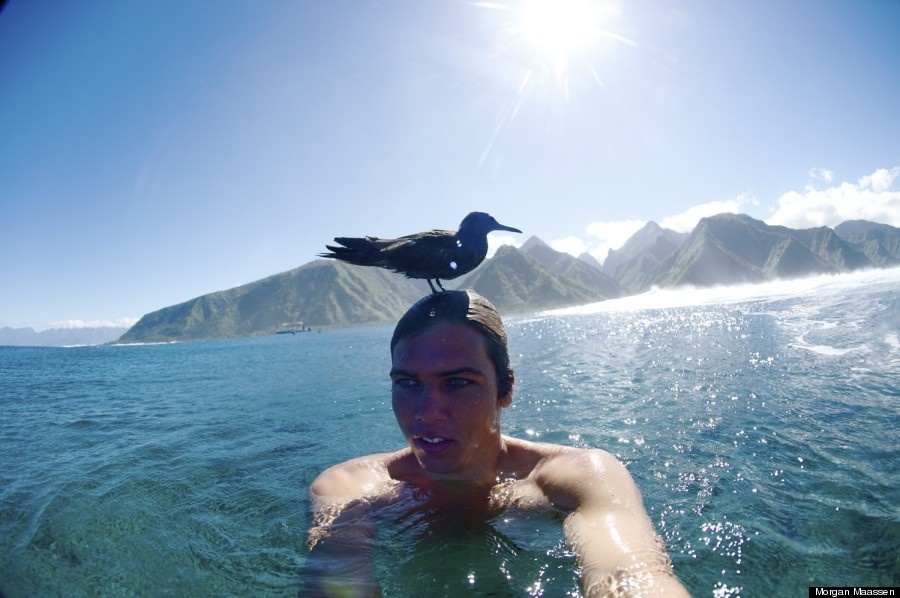 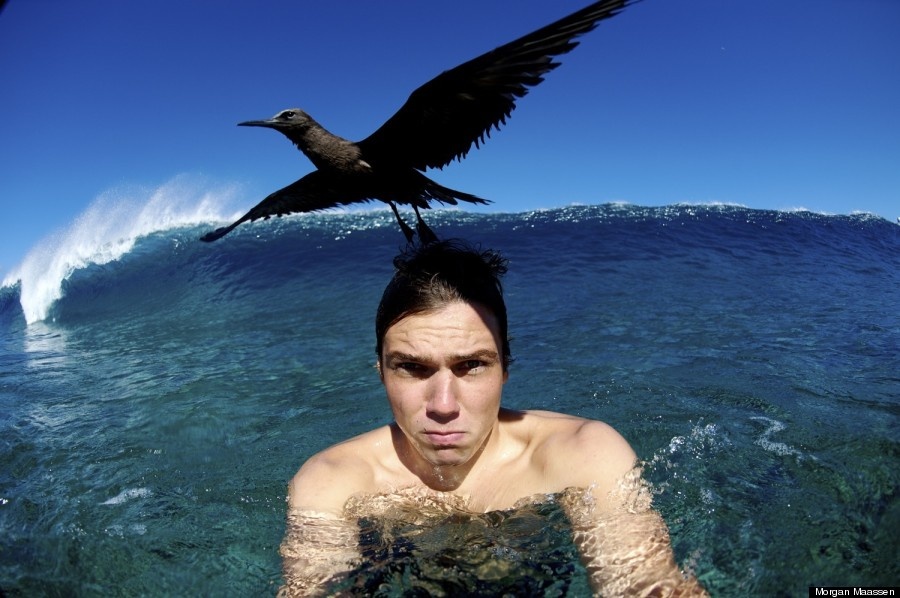 Animal / February 1, 2020
Tips for Starting Out in Pet Photography

Morgan is a super talented photographer, would love to see him covered here in an article about his photography and not a bird on his head, though that was entertaining since I know him...

There are a lot of good photographers out there that will never have the deserved visibility.

If you knew Morgans story and is rise in surf photography at his age its the stuff of Fstoppers wet dreams but they are blinded by mediocre photographers that teach workshops and need to pimp equipment instead of having flourishing careers. I"m somewhat addicted to this site for its sheer ineptness….

Hehehehe freaks me out sometimes the ammount of Phase One cameras available around here. Makes me wonder if my 6D is an crippled camera and sometimes it makes me believe that because of that i am not capable of achieving the results i want...you've got a point there buddy, but there are a lot of great photographers here at Fstoppers.

I completely agree; I've reached out to him a couple times about featuring his panning horizon series.

Nice work! Also a smart alternative way to get noticed.