The team at Syrp adds a stop motion feature to its motion control Genie 2 App.

Genie has always been an exciting product for me. I do not personally own it, but I like how Syrp has taken complicated motion control and democratized it, so you don't have to work at a million-dollar studio to get into the tech. I'm based out of Portland, OR, which is known as a stop motion and motion control Mecca, so I understand how much money motion control costs on a high level. There new stop motion feature seems like the next step in bringing motion control to independent productions.

The new app feature allows you to set your motion keyframes, frame rate, and then trigger the camera frame by frame. The app also allows you to go back to a specific frame and redo it. That feature is essential to making quality stop motion films. You can do this with any device that works with the app. 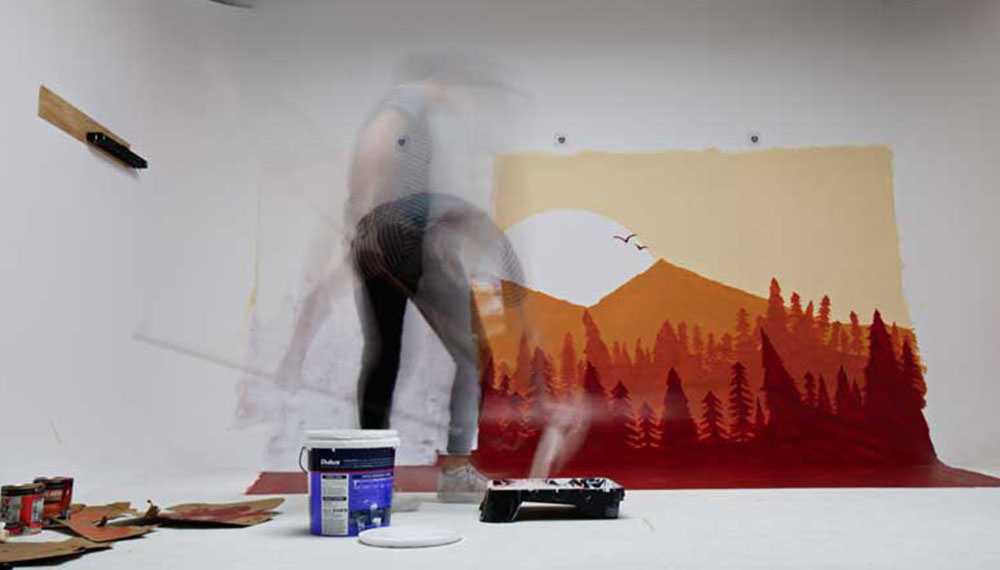 To show off the new feature, the team at Syrp created a brand film and a BTS tutorial of how they created the brand film. The film is a conceptual story of a creator using syrup products in a studio; around them, painted murals appear out of nowhere. Each scene is stitched together seamlessly, going from the forest to the city and ending in the desert. The tutorial gives us a BTS look into the creative and technical processes. The video does a great job of illustrating how much thought and time goes into a stop motion project. One of my favorite quotes from the BTS video is "13 hours in, and we have shot 10 seconds." This is a 30-second ad, and I will let you do the math. 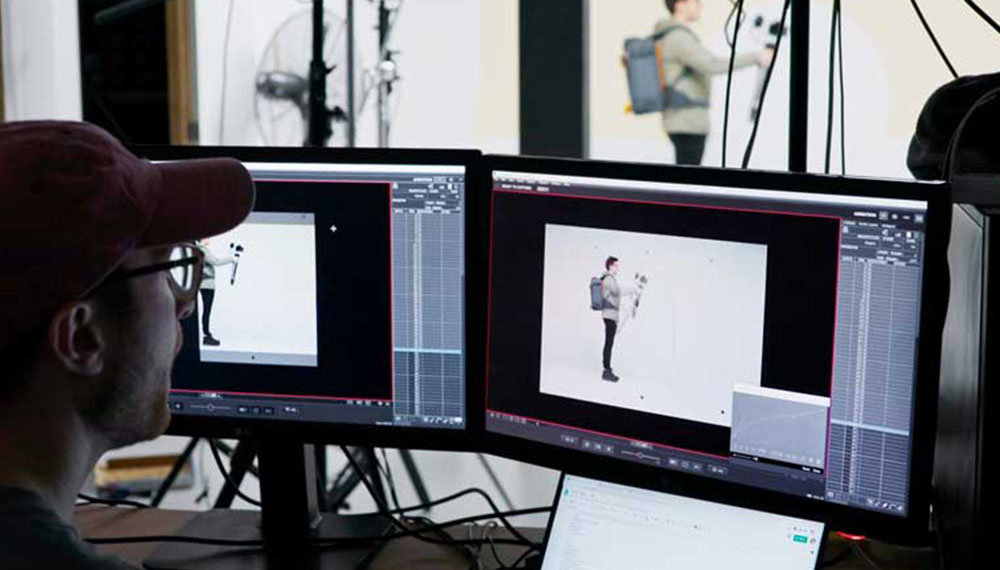 The app does lack a way to onion skin. For those who don't know, onion skinning is a way for animators to line up their last shot with their next shot. To do this, they used Dragon Frame and a second camera for reference. Dragon Frame is a stop motion animation software that controls the camera, motion control, lighting, and enables onion skinning. Maybe a solution for this will come in a future upgrade to the Genie 2 App. Later in the video, they review post production and talk about how to shoot a clean plate for removing unwanted objects from the scene.

I like this update, and I’m very excited to see what else Syrp does to appeal to the stop motion market segment.

GeeeWhizz. Proper technical challenge there.
Some serious budget for such a very short lifespan ad though.

I don't want to sound too negative as I appreciate the work that's gone into it. However, the ROI, the impact of the clip looks to me to be very low. If it wasn't for the making of video you posted, it would have gone past me and I follow the Syrp guys! I love their kit.
Content being king? I think the making of is the solid content here, not the result. Sadly.

I did a 2 week hyperlapse from Brussels to Rio in similar style for the Belgian Olympic team, that also took some serious planning and processing but at least the work had good visibility, not for a one day event.

Anyway, still in awe of the technical accomplishment of this very short clip.

Well I can comment on Syrp's profits and losses in regards to this project. But I think the main purpose was making a proof of concept and the tutorial youtube video.

Great features. If only the Mini II was silent. I've read too many reviews that say it's noisy.
Not that my mic would pick it up, but my non-public speaking interview subjects would be distracted.

I've never have good luck shooting interviews on motorized sliders. But I love them for Broll.

Cool project and well-executed, the moco motion is self not hard at all as it's was just a slider.

However the use of the Syrp and the app for this was just for the sake of it, a DIY slider with an Arduino controller would have worked A LOT better as it would connect directly to DF4 and you would be able to control the whole setup camera and motors within DF4.

So while I commend Syrp for adding the feature to their app and it will be good for those who want to play around with stop motion, for professional work though DF4 integration is a must and without it the moco gear is not well suited for stop motion.

You are right about that. But I think getting into an Arduino controlled DIY slider can be a big undertaking for some people. If they are able to integrate it would be amazing for the shooters without a lot of time to learn new skills. I think doing this with an app of an ipad could save people a lot of time.

Not really hard to make Arduino controller the hardware is super easy to put together and the code is free and is uploaded to the Arduino with a push of a button,

The slider itself is easily built by off the shelf hardware in any size you need.

Granted for those who are less technical it might be a big undertaking, but anyone who is interested in moco needs to have a certain level of technical curiosity, to begin with.

Bottom line, there are plenty of other off the shelf hardware solutions that are supported in DF4 through Arduino Moco protocol or their own protocols, and some even for live motion.

So using Syrp for the actual motion was just for the sake of it, any other slider that would have connected directly to DF4 would have worked better and saved them time.

So, in this case, they did not save time since they had to use an external app to control the motion.

I do believe Syrp could and probably will add DF4 support as many already have, Edelkrone being one of the most recent to announce it.