The ZHIYUN Smooth-X can have you do a lot with a mobile phone. It also folds up so it can fit into any bag and the hardware and Bluetooth-connected app works together seamlessly.

More Than a Selfie Stick

The gimbal's extension ability is something no other gimbal offers as an included part of the device. Other brands have it as accessories that you have to add to the basket. And, because of this extendable camera arm and mobile phones being so light, it’s really simple to get the camera down low to shoot interesting angles not usually seen by people. You can obviously also get up high, and shoot from above. It’s a new and fun way to think about what interesting shots you can get.

The gimbal shoots great time-lapses, and you can set it up to pan from one spot to the next with a couple of taps. It’s really simple. It exports to your library, and you can use it in which ever way you want. But, it's super light, and if there is a wind blowing, you might have some shake which doesn't do a time-lapse justice.

The gimbal stabilizes using only two axis, which is different to what DJI’s mobile phone gimbal provides. This makes stabilizing a hyper-lapse quite difficult, and I don’t think it’s ideal for it, unless they can incorporate whatever GoPro has done with regards to stabilization since the GoPro 7.

When in selfie camera mode you have the ability to track your face, which is great when walking around the city where you need to turn left or right often. Without the face tracking, the gimbal will continue to face the direction you were initially walking in.

I think the ability is great, although accessing it in the app was hard, and it seems like you can only do it once "gesture" is activated and you have your hand up in the air trying to tell it to start recording. It’s strange, because you have the device in your hand, and it shouldn’t need gesture controls to activate face tracking, and I really have no idea what gestures do what. Maybe the front facing camera can have face tracking activated automatically. This camera will mostly be used to shoot the person holding the gimbal.

What I Found Interesting

You can whiten your teeth in video, and you can also have a slimmer jaw, which I didn’t know was something people thought was better or more aesthetically pleasing. I suppose these types of settings are due to cultural differences and won't be something I'd use.

What I Would Like to See in a Future Update

The Insta360 cameras recently added the ability to record sound through the Airpods, which can be great for vloggers who want better sound than the phone, but don’t want to go through the hassle of setting up the Rode lavalier or Wireless Go mics. I think it could be a setting that if the Airpods are connected, the front facing camera always uses it, and when you're shooting the scene with the larger sensor, it records the sound captured by the phone.

You can get a white one or a dark grey one, and you can choose to just have the gimbal or get the gimbal with the case and tripod for an additional $10 (white or grey). I think it's a logical decision. Overall, if you’re a photographer who shares some social videos using your mobile phone, or if you’re a vlogger who doesn’t want to carry around another vlogging camera, this gimbal with the ability to give a good angle with the extending handle is a tool you’d like to look into. 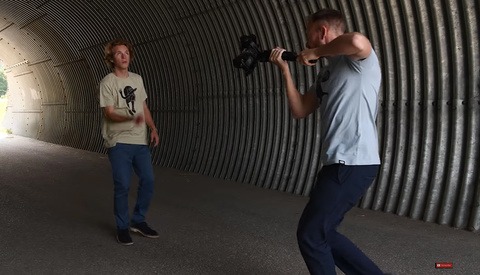 Education / September 6, 2018
Six Ways to Get More Out of Your Gimbal 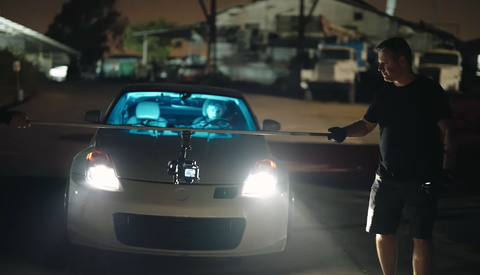 BTS / December 2, 2021
3 Rare Gimbal Shots That Can Improve Your Videos 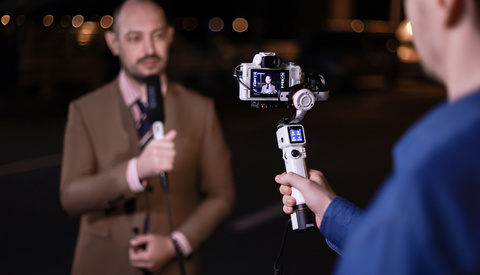 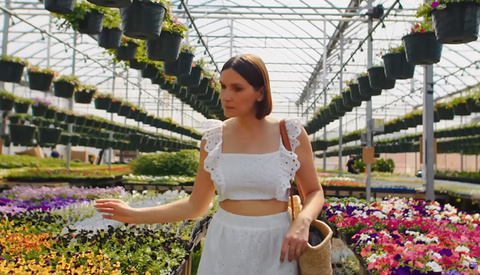 Making Real Money The Business of Commercial Photography
With Monte Isom
$299.99
Log in or register to post comments
2 Comments

Your covid-induced hairstyle is magnificent.

I think I’m going to go Tropical Heat level in the end.