Drones have enhanced viewer experiences in a wide range of media, from documentaries to sports coverage. That they have had a massive impact on the film and photography world is undeniable, but have they revolutionized photography?

If you’ve followed photography news sites for any length of time, you’ll have been promised the next revolution. Most times, these are incremental changes that bring a subtle evolution rather than revolution. When I think of revolution, I think of something that changes the way we do things. In fact, the dictionary defines revolution as a dramatic and wide-reaching change in conditions. Film to digital was a revolution as it removed the darkroom from the photographic process. Video functionality in full frame cameras was a revolution as it removed the need for high end video cameras. Mirrorless cameras have been labeled as revolutionary. I’m not sure I agree - the photography process is essentially the same. I'm starting to believe that drones have revolutionized photography.

I bought a drone about three years ago to supplement my photography. I considered it a “cool” toy to get unusual angles. In no way did I envision a situation where drones would replace traditional cameras.

A "typical" drone view of a resort in Antigua.

Today I work as an architectural photographer for a property technology company. Part of the role includes drone work - both stills and video. In the United Kingdom, drones are highly controlled and regulated. Working in London is so restrictive that it is impractical to do so. This has kept me from experiencing the true potential of a drone. However, I recently did a three day architectural shoot in the United States, a country which has far more sensible and less restrictive drone laws in place. For the shoot, I brought my primary camera system - a full frame mirrorless camera, tilt shift lenses, a tripod with a geared head and a Ronin S gimbal. To supplement this, I used a Mavic Pro 2.

On evaluating the shoot, the statistics shocked me. 98% of the video clips and photographs that I used came from the drone. My primary camera got so little use, I went home with full batteries, without ever having charged the batteries during the shoot. By contrast, I was logging 6 hours of flying a day with the Mavic, going through 12 batteries a day. Of the few images that I made from my primary camera, every one could have been replicated with the drone.

Could it be that a cheap drone can replace a professional architectural photography system? If so, and if it applies to other genres too, then drones have most certainly revolutionized photography. 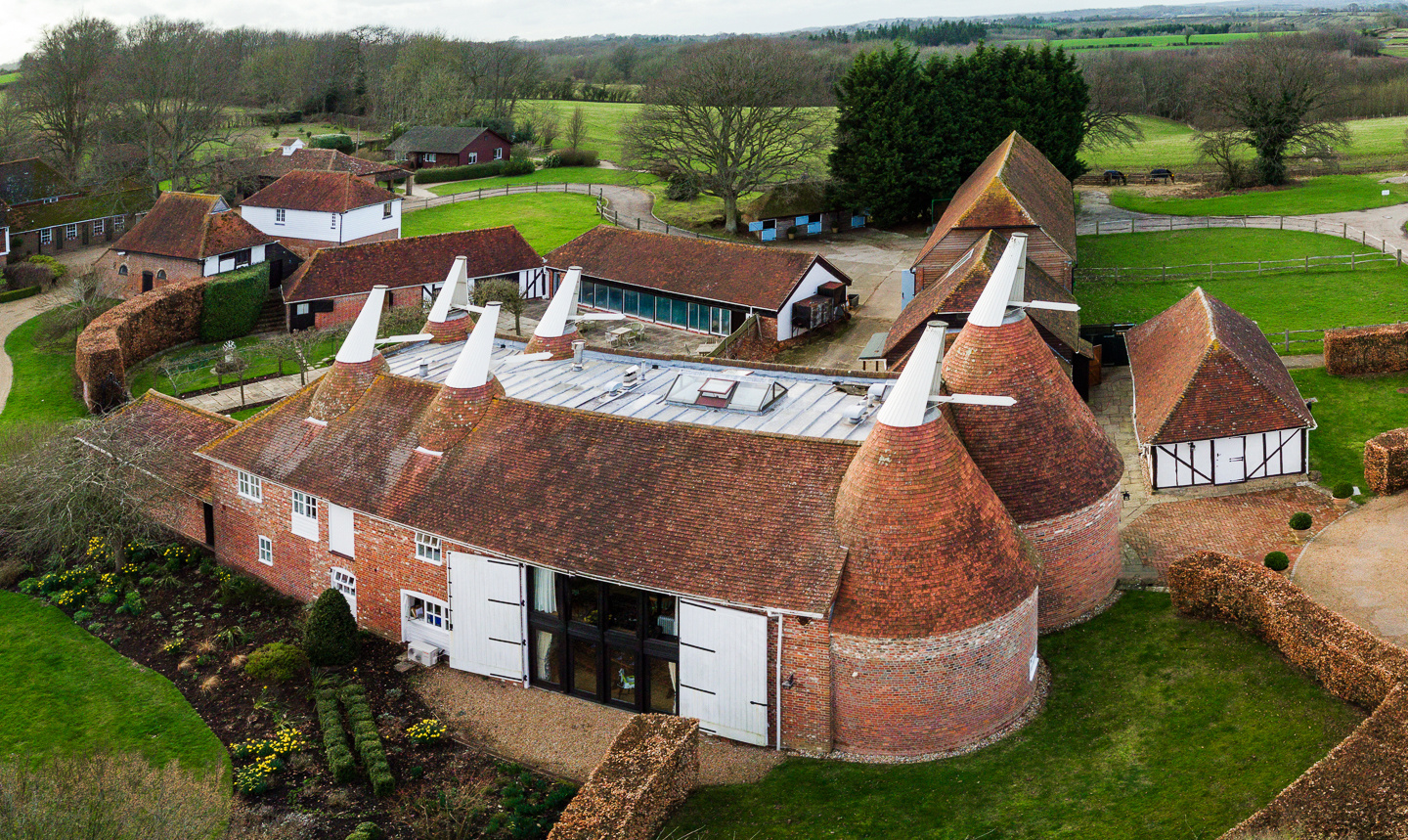 Let me deal with the most critical objection that architectural photographers will point out - you cannot possibly compare the quality of a drone image to that of a professional architectural system.

This is what I want to believe. I love architectural photography and ground based, traditional architectural photography is my specialty, my comfort zone. Yet when I compare a drone shot to a shot from my professional system, the differences between the two are not as stark as I expect. Tilt shift lenses are a crucial part of the architectural photography system to correct perspective - something that a drone can achieve by flying to the mid-way height of the building. With a bit of polish in post production, a drone image holds up as well as a regular camera for almost every output. It is only for extra large prints that the traditional system has a clear advantage. And this is for stills. For video, any quality advantage a traditional system may have is offset by the unbelievably smooth motion a drone is able to produce. In addition, a drone is able to get shots that a traditional system can not easily replicate. 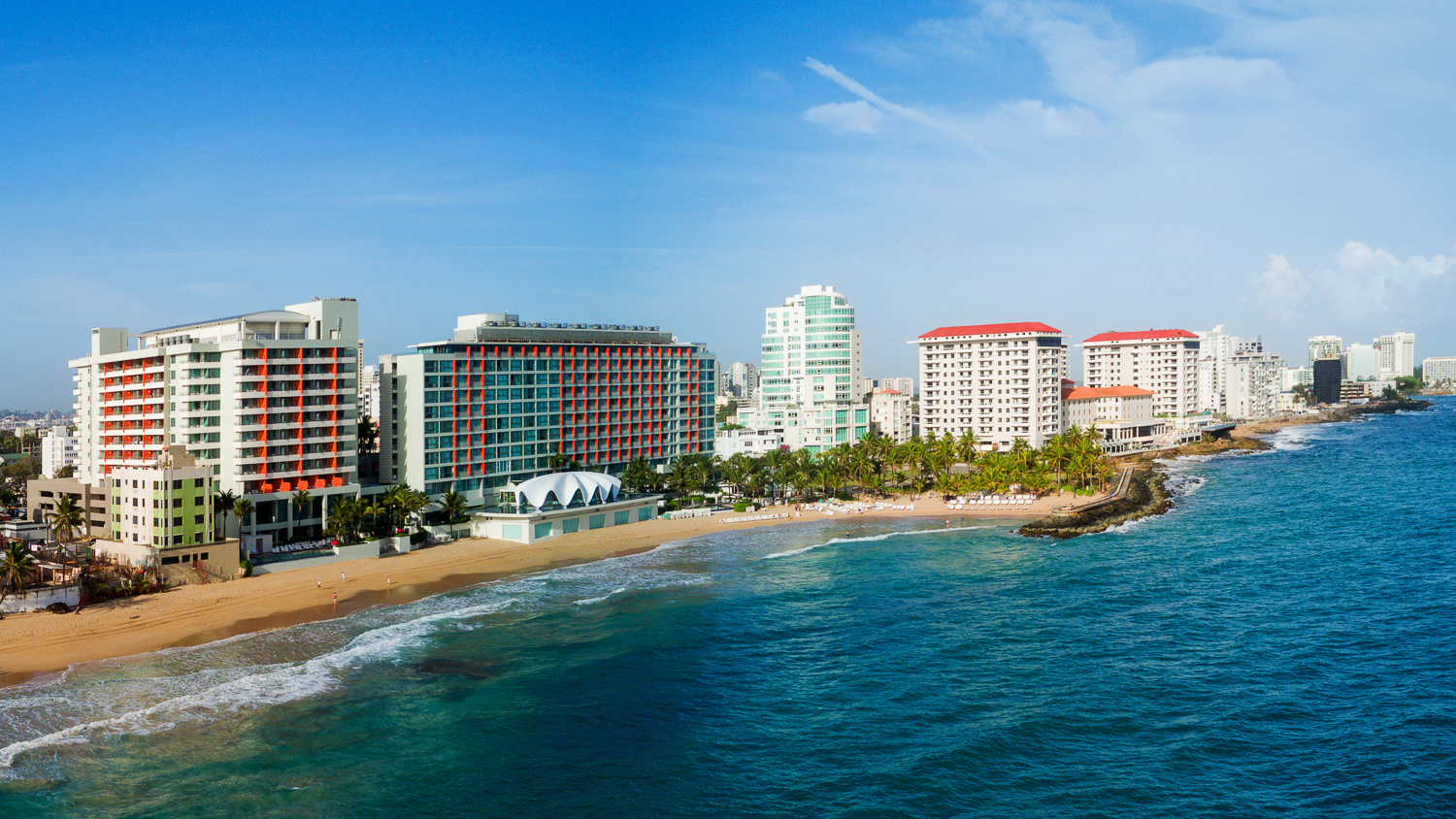 Drones are able to get into positions that would be difficult to replicate with a regular system.

Yes. - I guess I should explain what I mean with yes. For most clients aerial photo and video was not going to happen unless the budget had an extra $20k in it.
These days for something as everyday as budget real estate photos the drone shot is expected, I had one of the first drones but it was such a POS I gave up on droning, sadly too early.
So maybe an evolution because now almost every client wants a drone shot. It sure has changed client expectations.
I have seen some nice "fine art" or decor type drone photography as well as the more commercial work.

And that's all I really meant, that it could be done, it was simply not available to everyone. And now it is... Revolution I think of things that could not be done, and now can. So I agree with drones as an evolution. When we can shoot photographs of the planets with our phones in the dead of night with crisp detail and clear colorful nebula... Revolutionary. Our phones can take a picture that's pretty good and getting better... Evolution.

No. But it might affect providers of helicopter services to photographers and film makers as they are no long needed with a sufficient sized drone. But revolutionizing photography? Probably not. We always got those angles, it was just more difficult / time consuming / expensive to get them.

Who is 'we'? Normal people can now create awesome cinematic films on their own, helicopters and expensive cameras meant 'we' could never do this before.

I think that it has certainly revolutionized the industry in terms of the accessibility of aerial photography and, consequently, the altering of client expectations. That is unless you live in NYC where the drone Nazis are on high alert...

Or Canada, Ireland, UK and other countries where stupid people do stupid things

It would be foolish to ask if they aren't. It's still a lively market that hasn't fully saturated yet, so there's a still a lot of opportunities and possibilities.

Drone providers are oversaturated in my area. I regularly get emails offering drone services from upstart services. I'm surprised how many commercial clients use an employee's "kid with a drone". I highly doubt liability coverage is taken care of in this situation.

I see drones as another version of a tripod. However, in RE, drones are overused for properties/areas that actually hurt the marketing presentation (IMO). I've seen drones used in many neighborhoods where the "junky" yards of nearby properties, poor roof conditions, etc do not present a positive impression of the property. Now for the right area/property, drones provide a fantastic vantage point for marketing.

Drones are fantastic for capturing the scope large commercial properties where warehouse, parking lots, etc can be captured. I have thought about using drones myself, however, I just sub out. I'd rather concentrate on "still" photography and let others do the aerials. I have excellent aerial services that sub out to that do excellent work.

I’d say drones are another version of a dolly. It’s for motion that they’re truly revolutionary.

Yes for videos I agree. Drones are so much easier (and cheaper) than flying airplanes, helicopters, etc. One could take a drone video from the farthest viewpoint and flight right thru a front door technically. Of course, there are a few areas that do not allow drones for whatever reason (security, close to flightpaths, etc).

The days of Goodyear blimps, helicopters, planes covering sports tv events are numbered. Drones will provide much better coverage. Blimps themselves are a platform for advertising at events, so they actually may stay around.