What started out as an small project to kill time during slow business months has turned into a major project that's been picked up by numerous news outlets and taken him all across Europe in search of these hauntingly beautiful structures. In this video, Jonathan Andrews photographs the remains of World War Two bunkers and defenses and  walks you through his entire process from inspiration to actually shooting.

Andrew used a converted medium format camera with a Phase One P45 and each bunker was lit by a single broncolor light fired numerous times over the course of 6-14 minutes giving the appearance that 20-30 lights were rigged to shoot the scene. Finally, Drew Gardner, the photographer asking the questions talks about how his most popular works have always been from the heart and talks about the importance of having personal work as well as commissioned works.

Check it out and tell me what you think! Also, you can see some of his other works below or see his website HERE 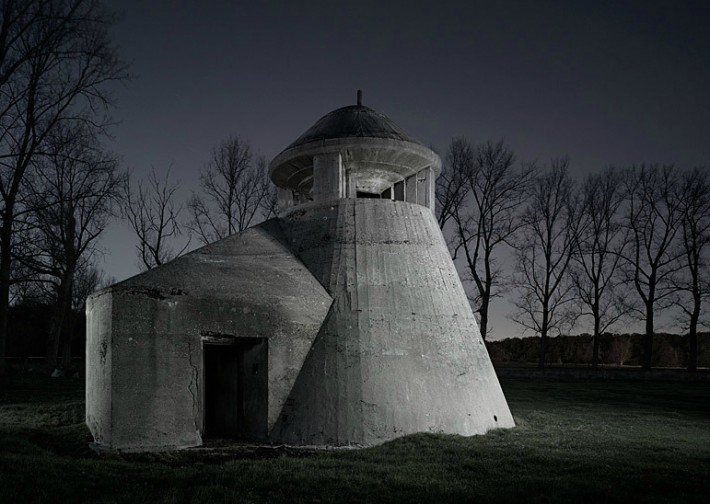 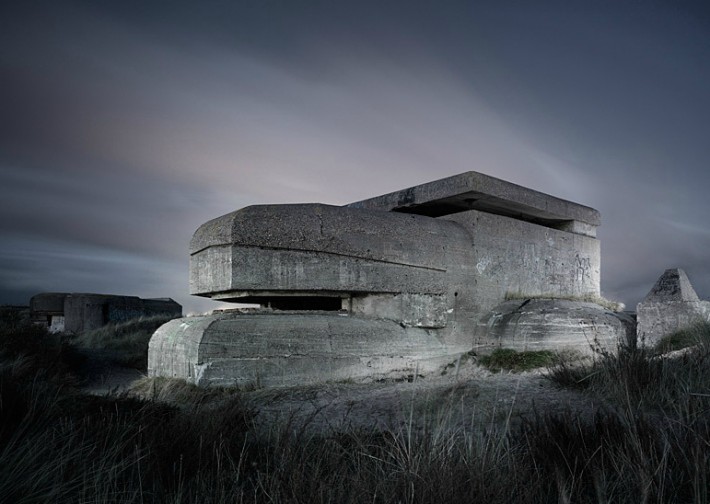 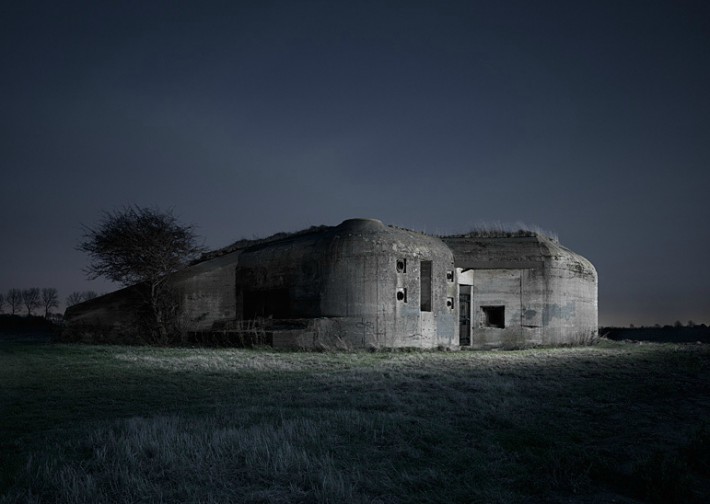 Some of these structures are now actually being used to climb on (boulder), pretty interesting.

I envy those in Europe.  In the US, every single site I've been to has been ruined by the government and vandals.  The government boards everything up, constructs fences in the cement and all around it, and if cops see you near it they ask you all kinds of questions about what you're doing.  Kids tag and destroy the structures regardless of what has a fence around it, so even if they weren't under lockdown, they're ruined visually.

European Bunkers are full of Grafitti, too, but the climate washes all away withhin a few years. But, especially on the western shore of France, a lot of stuff is buried in sand and happens to suddenly appear after a storm etc. These then come in full camouflage and equipment, amour, barbed wire.. pretty amazing. Theres so much of Remains that nobody would care to fence it.