There are many reasons to take pictures of a naked person, and it's therefore important to discriminate between the intent of the taker (or whoever has commissioned it) and the response of the viewer. Indeed, the taker will often have a viewer in mind when they take the shot with a response they wish to elicit. 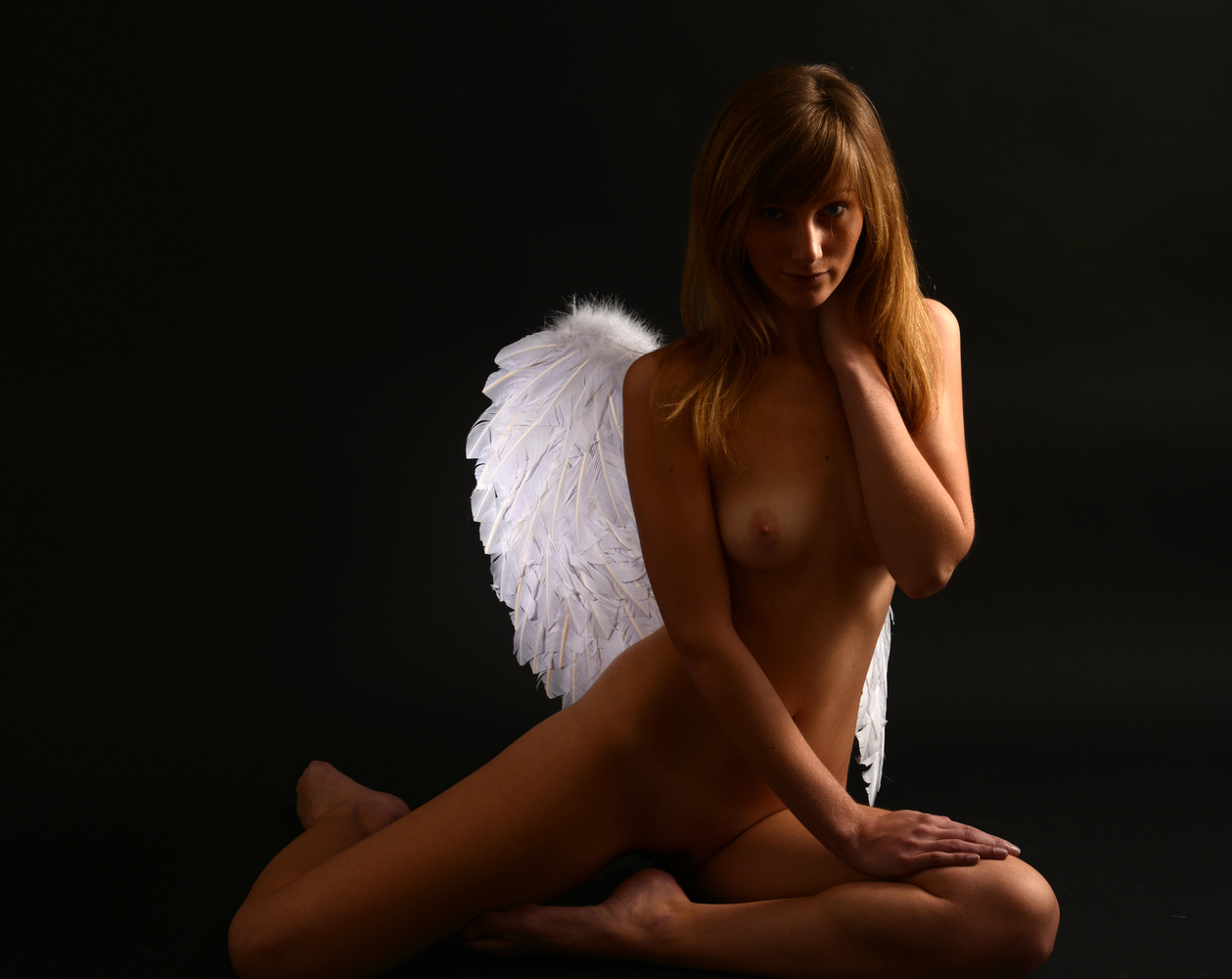 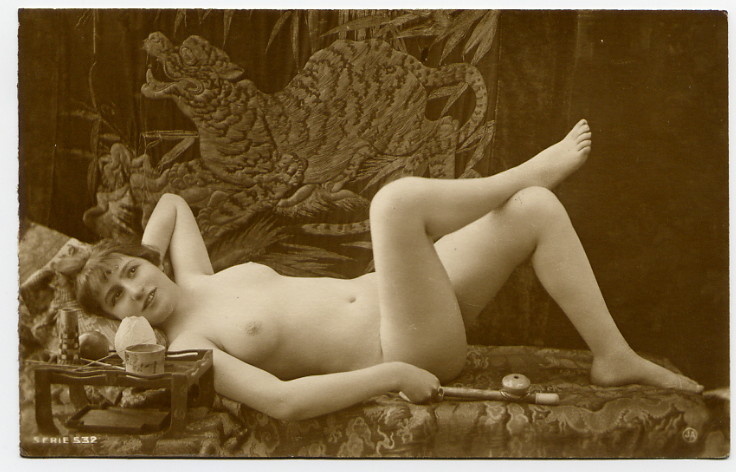 Outside of these three areas, it is perhaps ad campaigns ("glamour") that are the most divisive. They are, by definition, trying to sell, so if a product has sexual overtones (for example, fashion), then naturally, you want an ad campaign to be either covertly or overtly sexualized. Pretty Little Thing were recently admonished in the UK by the Advertising Standards Agency for an advert that was described as "overly sexualized" in that it objectified women.

However, while the ASA's code of conduct is based upon social norms for decency, their ruling has been criticised by some women who like both PLT's products and the advert because it makes them "feel good." What is interesting in this case is that the advert was intended for women and is a pertinent reminder that while men may find the imagery titillating, women — in this instance — are dressing for their own pleasure. This is in contrast, for example, to the classic Diet Coke and Carls Jr. ads, which clearly objectified both men and women in order to sell their products.

The PLT ad campaign highlights the problem of intent. Some women will feel it styled them, while some men will have been titillated. However, age will also be a factor, with younger people potentially more accepting of changing social norms.

Does any of this matter? Well yes, because whether we like it or not, there is a line in the sand, and you cross it at your peril, something that Janet Jackson can attest to with Nipplegate. Of course, it is a matter of perspective, and while Jackson's career was severely affected, Justin Timberlake's appeared to flourish. The complexity of social norms means that the line is quite wide, occupied by a large gray area, which is something that PLT was keen to exploit — to sell more clothes.

So, why is photography so closely linked with erotica? Take a step back and look at Rule 9 in John Medina's "Brain Rules":

Vision trumps all other senses.

Vision takes up somewhere around half of our brain processing, but more than that, it is enormously powerful because it grabs our attention, rapidly conveying us messages. Unsurprisingly, photography is important to every aspect of human existence, including sexual attraction. We have a predilection for self-presentation with our reproductive potential in-built and tied to the strongest of urges: arousal.

Finally, when it comes to erotica, there is also the notion of "decency." This constantly shifts and is unique to the individual, so what I find acceptable, you might think is degrading. This is no better exemplified than with the way UK movie ratings (which are based upon content) have shifted over time — for example, "Lady in a Cage" was rejected release in 1964, before being rated X with cuts. It was eventually released on DVD in 2005, rated 15. Advertisers are keen to exploit this gray area and the potential to shock while remaining on the right side of the consumer (although not necessarily the law).

Why is Fstoppers trying to get us to fight with each other so much lately?

This one did seem pretty clickbatey

Because that makes people come back on pages, see adverts, and make them money.

It's being run by Russian bots now.

One would have to be one hell of a prude to think so.

I find the vast difference in how subjects are portrayed based on gender fascinating. The portrayal of the female form are often accepted where a male photo would not be. An image that clearly highlight's a woman's breast size gets a vastly different reception than a similar image that highlight's a man's endowment.

Just scroll down and look at the featured photos for examples of this broad disparity.

Thank you for reminding us that half of us are women :)

A woman in my book told of how she shot boudoir for women on a military base while their spouses were sent to war. They wanted to communicate an intimacy, she said. A 'kinder' photo shoot is incredibly empowering.
She had a few other funny stories like the kids knocking on the door during the shoot.
Does it bother you? her first customer asked. No, I don't give a shit, I worked in a sex shop.

The shots can be done tastefully or they can look like they came from the pages of Hustler.

I think a better question would be- Isn't it time to stop using the term boudoir?

Good point! Does intent matter and what would bea better term?

Boudoir means a woman's private sitting room or bedroom. So what are photos that take place outside. If we are going to play fast a loose with definitions why that term. It's dated and stilted. Even the ubiquitous term Glamour is more useful than Boudoir. I seriously would never use the term Boudoir professionally. It is not descriptive to the point of meaninglessness.

Yes Dan, Just because it is a very difficult word to spell.

It would be better if people would finally learn to use words for appropriate situations that correspond to their meaning.

In french, "boudoir" is also the name for the biscuit ladyfinger.
That always confused me as a kid when my grandma used "boudoir" as a room in her house.