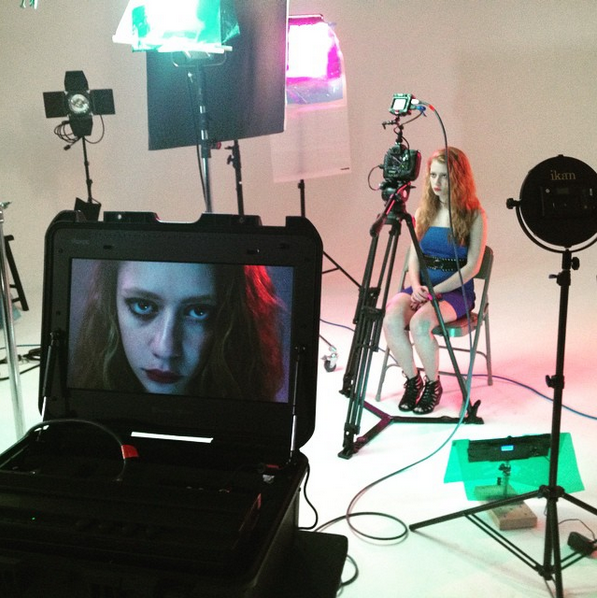 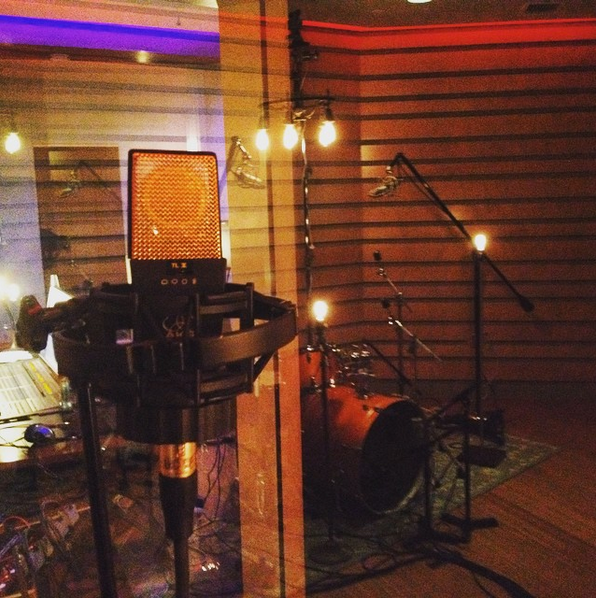 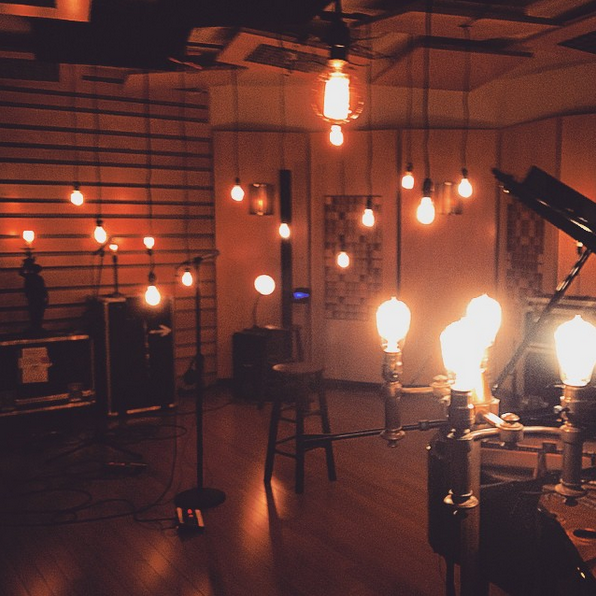 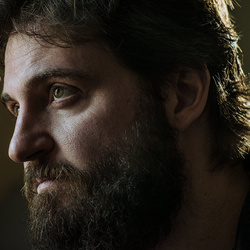 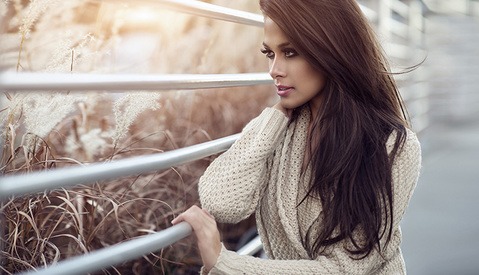 BTS / November 16, 2015
A Complete Guide to Retouching Portraits in Photoshop for Free 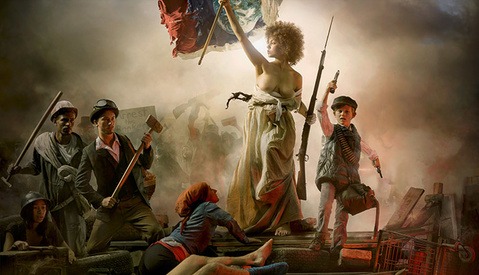 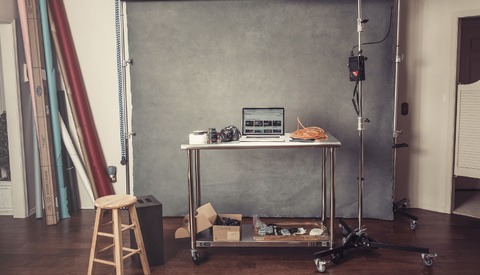 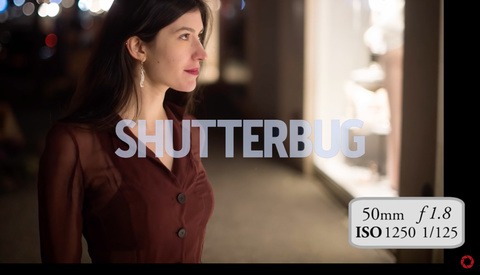 Fashion and Editorial Portrait Photography Lighting, Retouching, and Shooting for Magazines
With Clay Cook
$299.99
Log in or register to post comments
3 Comments