MPC's Work on 'The Martian' Impresses In This VFX Breakdown

Big movies mean big budgets, which usually mean big visual effects. The Moving Picture Company (better known as MPC) recently released another one of those mesmerizing VFX breakdown videos for their most recent feature film, “The Martian.” The breakdown reveals some aspects of the film and of Matt Damon's performance that were both challenging and impressive, like the fact that the helmets worn in the film didn't feature physical windscreens. Those were added later with matching reflections to the scenery.

While some shooting was done on location in Jordan's Wadi Rum, quite a bit of CGI was still necessary to create a believable environment on some of the sets built on one of the largest sound stages in the world in Budapest. Furthermore, NASA's involvement further led to more realism in the most recent Mars-based Hollywood story, even if the storm that led to Damon's character's predicament was grossly exaggerated.

Between the real foreground scenes with layers of mountain ranges dropping into the background to a detailed breakdown of the detail that went into the helmet visor reflections to accurately depict the back side of the action in the frame, there's plenty to enjoy in this short, four-minute feature into the latest VFX. 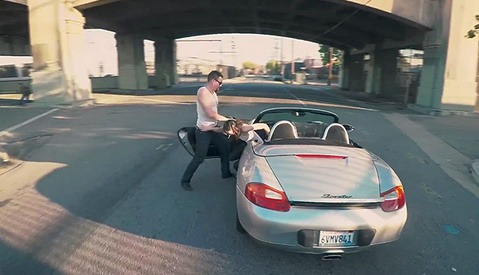 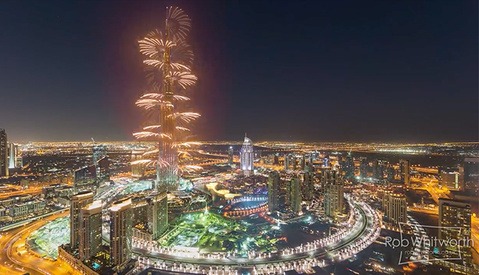 BTS / December 10, 2014
Learn How to Quickly Add and Manipulate Realistic Snow to Your Videos in After Effects
Premium Photography Tutorials

Introduction to Video A Photographer's Guide to Filmmaking
With Lee Morris and Patrick Hall
$199.99
Log in or register to post comments
7 Comments

they did great work!

That's awesome! Feel free to share more of these with us directly as they come out!

Would if i could ... but I'm employed to make sure that sorta thing doesn't happen
IT network security is a Bitach lol

Ha. Makes sense. But obviously...if there IS something you guys want to share (like a video you post to YouTube anyway) and if you know the guys who are responsible for that.... Well, we love these is all I'm saying ;-)

http://www.buzzfeed.com/awesomer/support-your-local-sfx-shop#.xpJDD9gQe
here is some of MPCs jobs over the last couple of years
first 10 or so in this list