Ever since the Sony a7S was released, the photography world has been abuzz about its incredible low-light performance. The folks at California based Carbon Studios were motivated to test just how well the a7S would perform under the dim natural lighting conditions of a full moon. Enter their latest short film, “Moonlight.”

Filmed almost exclusively during the full moon of September 8th, the crew traveled the California coastline shooting between 12:30AM and 2:00AM. That’s certainly surprising, because the footage used in “Moonlight” looks much more like the break of dawn. A few shots even look as late as mid-morning. One thing that stuck out for me was the astounding capability of the a7S to capture good shadow detail with crisp edges– in the middle of the night! As someone who is looking to make the switch to mirrorless, seeing these technological advancements being made by Sony and other compact system camera makers is truly the most exciting thing to watch in the market today.

Below are some images from behind the scenes that show just what kind of light they were working with. 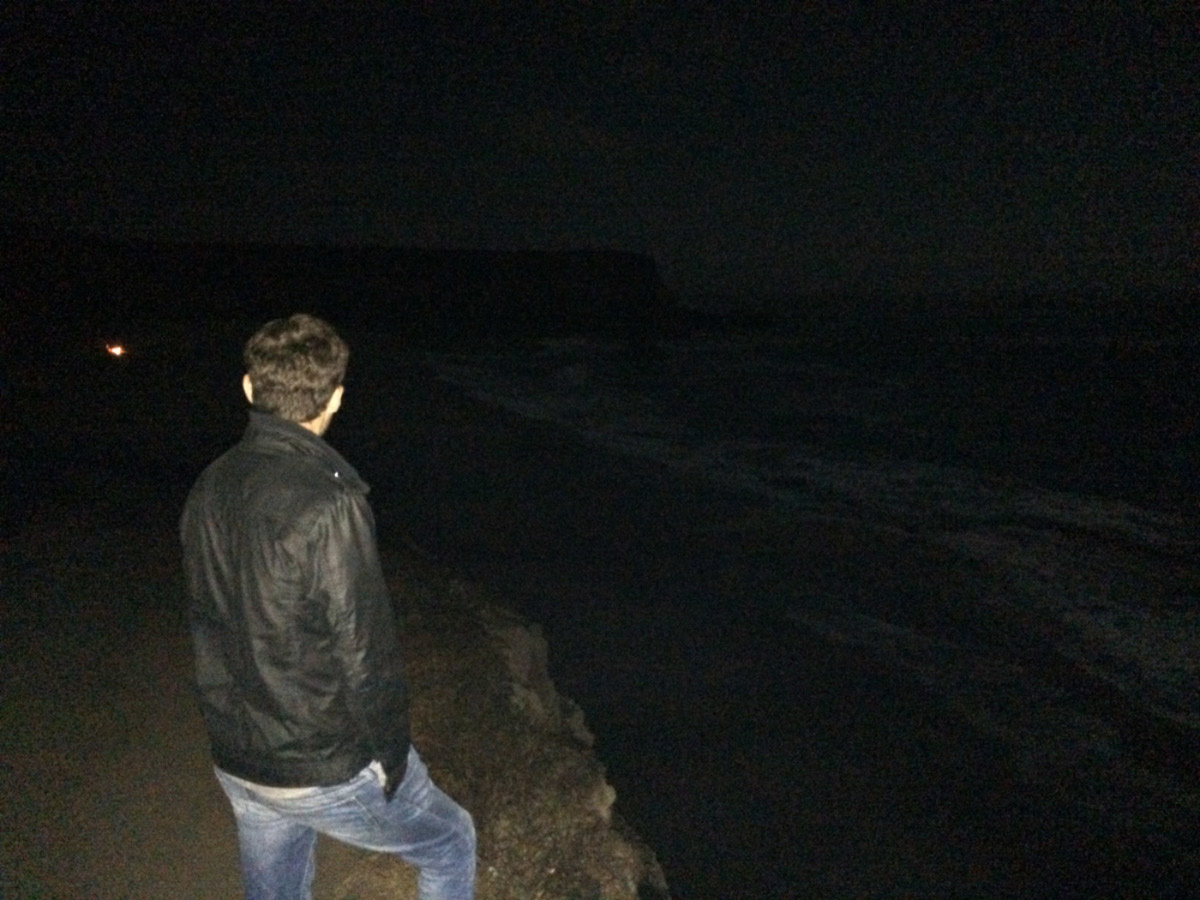 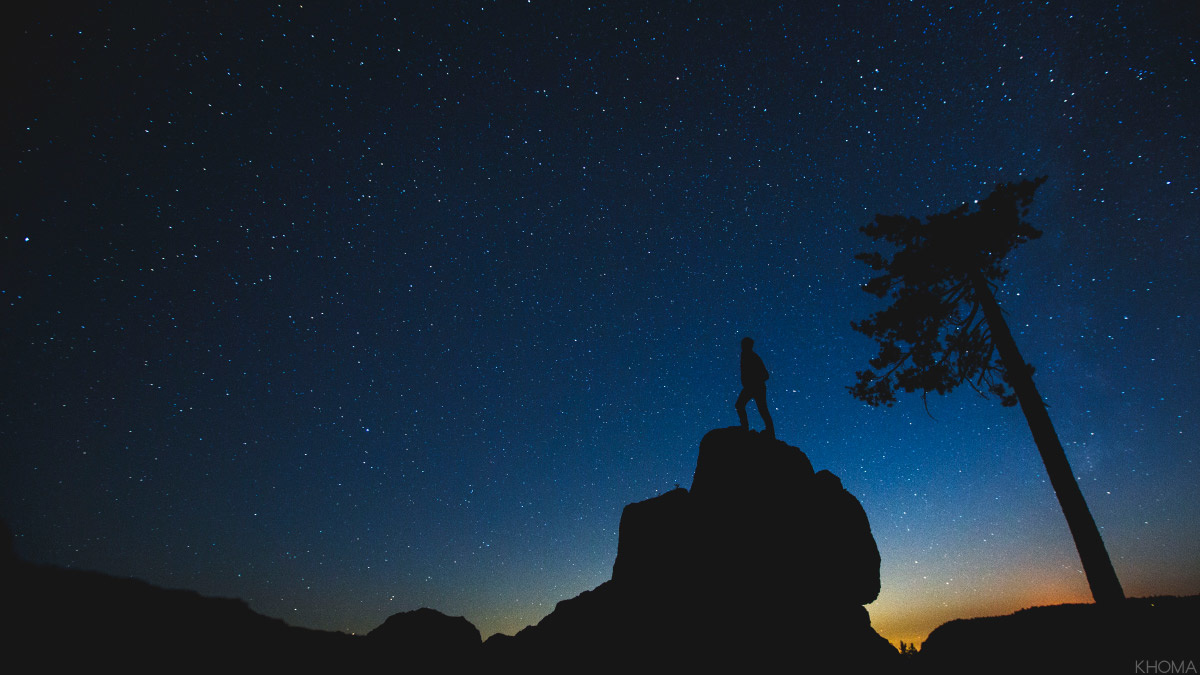 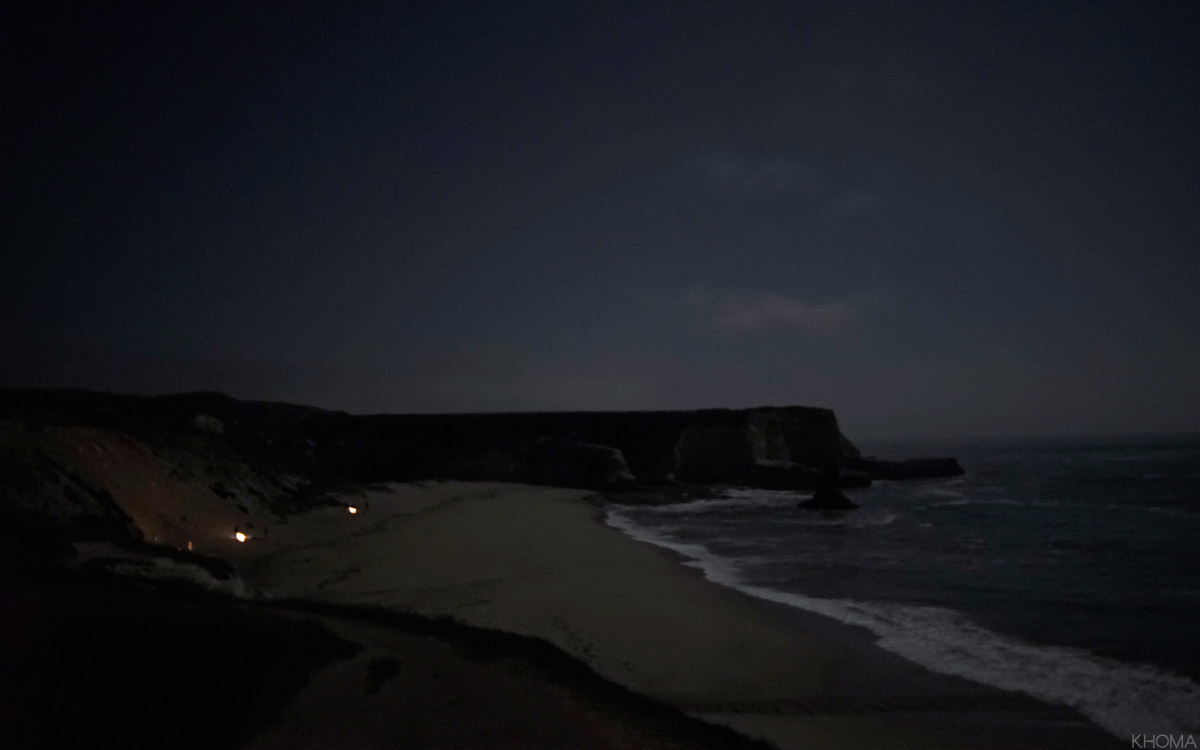 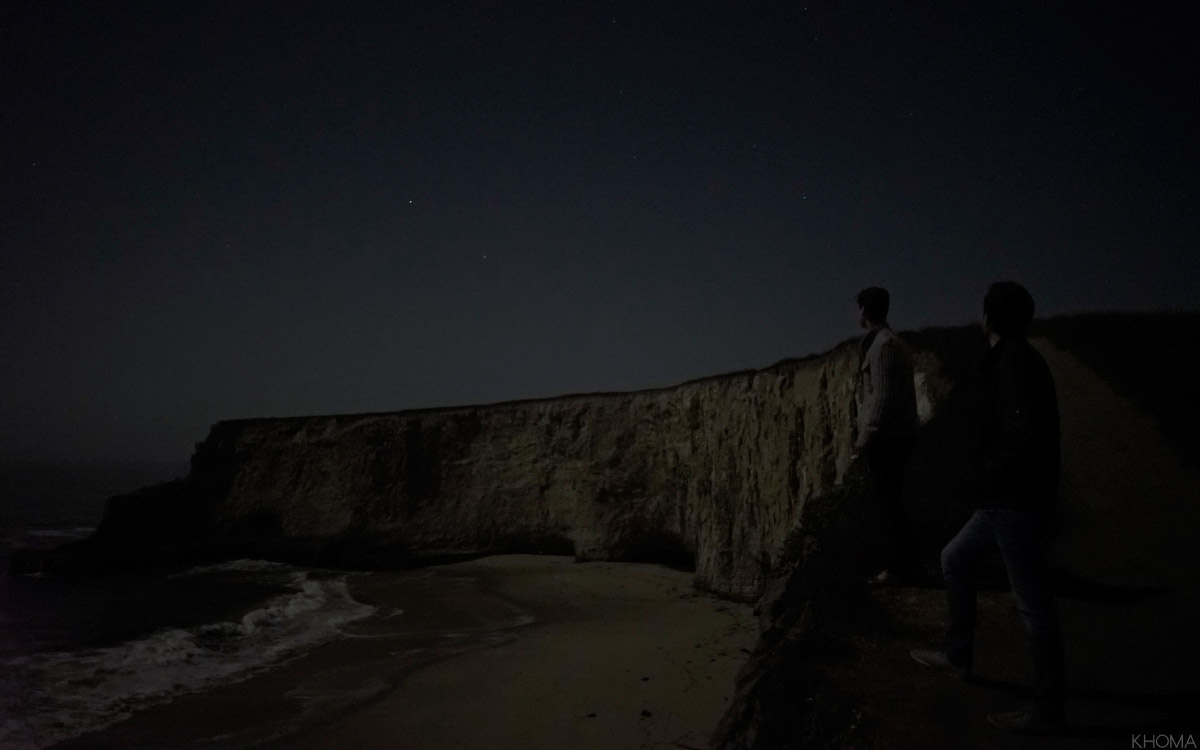 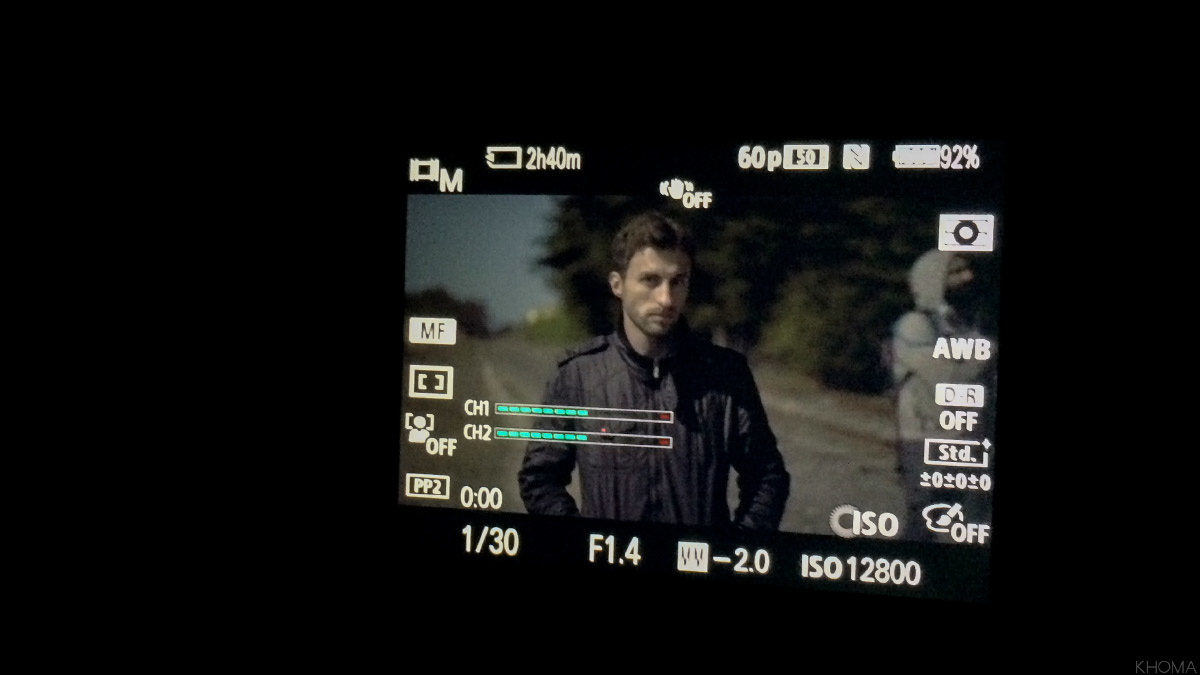 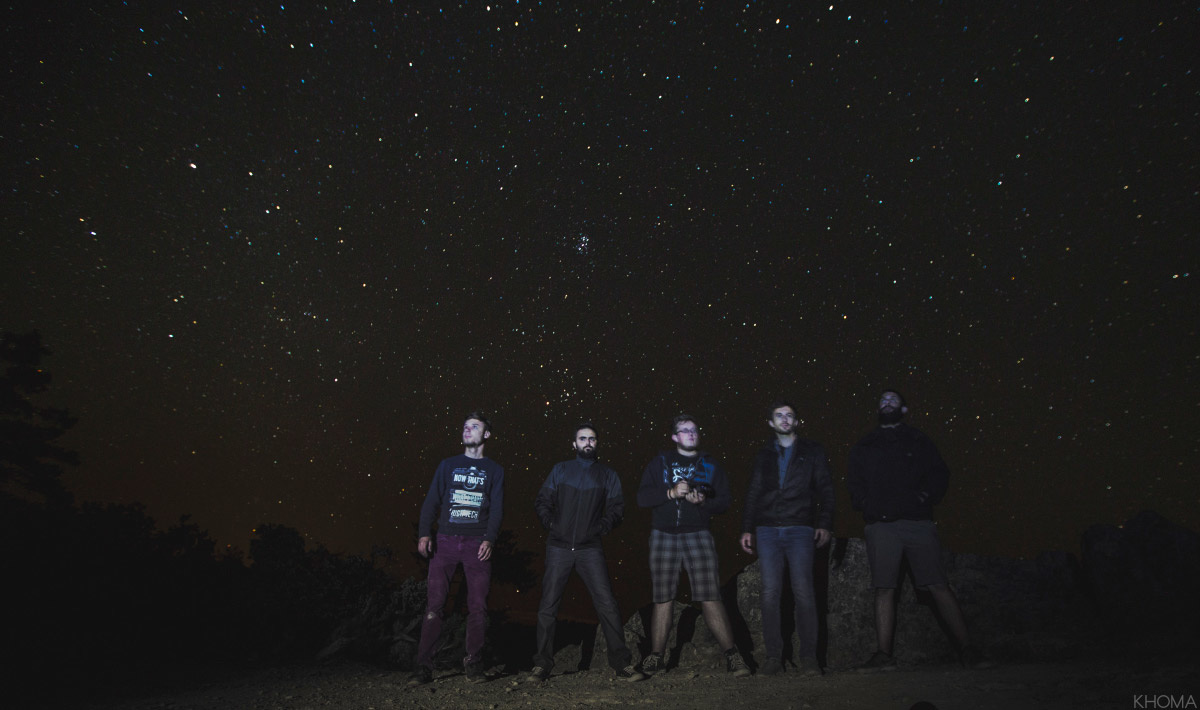 Apps
What Sets Sony Apart In The Video World

Gear
Did Sony Fix the Colors on the a7R III?
Log in or register to post comments

Need to correct the headline guys. This is the a7S not the a7R.

D'oh! Thanks for the polite correction, Jeff.

Why is the real dark only on the beginning scene ?

We shot the first two scenes on a different day when there was no moon. We wanted to capture a shooting stars as you can see in the 2nd scene.

Canon 5D Mark IV better have capabilities like these.. Get to work Canon.

Can't wait to pick mine up in a few months!

Nothing against the tecnology, but to me it doesnt look like it was filmed at night, it looks filmed on a somber day, blue hour time, but not night, and to me it loses the magic of nighttime, its nol like im on the beach at night and i see like this, to me the inovation you ll be a camera with a so massive dynamic range that night photography and video would really look like the perception we have of night.
and i really miss the moon light, maybe some color correction would benefit it, i miss the blue tones of nightsky, the whithe light of moon, the orange light of man made lights. like shown in this video i dont see the benefits.