As photographers, we're often found shooting familiar subjects in everyday spaces. It's not uncommon for us to be found in some rather precarious positions from time to time as we invest ourselves in attempts to separate our images from the rest. Whether it's squatting down in the mud or climbing up a tree or a sketchy ladder, we do what it takes to get just the right angle to portray our subjects in the most appropriate way. In this short video, Photographer Ted Forbes talks about how shooting at a lower camera angle can help add depth and drama to your photographs.

Whether you're shooting street photography or portraiture, there is more than one way to skin a cat when it comes to changing the way the subject of your image is perceived. Doing so can mean the difference between a mediocre image and one that stands out above the rest. In this five-minute video about photography using low camera angles, Forbes, who is best known for his popular YouTube channel The Art of Photography, discusses ways that lighting, overlapping subjects, focal length, aperture, and camera angles can all be used to create the illusion of depth that our eyes are familiar with in your two-dimensional photograph. 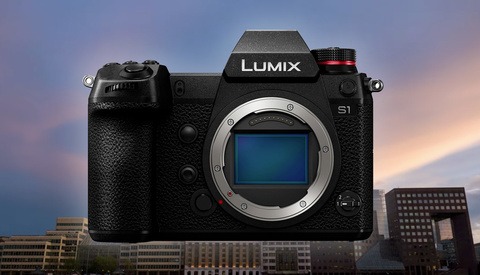 Gear / May 15, 2020
Is This the Best Camera Available for Time-Lapse and Stop Motion Photographers? 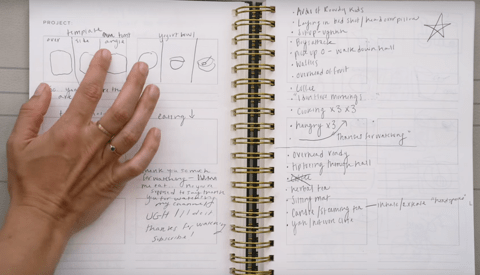 Education / January 3, 2019
Storyboarding: Too Useful and Too Easy Not to Do

Some stunning pictures in that video! Ted Forbes YouTube channel is a gold mine. His content is entertaining yet educative.

A lot of good advice; especially the warnings against overuse.

Any parent who has ever photographed their child (aren't they so cute! . . . vomit!), should watch this video a thousand times until they understand that they should be on their knees or their stomachs to make their little rats look interesting. Birds eye views of rug rats are pathetic . . . read: 10 billion useless photos per month.

Further, and I don't recall their name, but one of today's superstar photogs had used a contraption not unlike that used by paving companies. A long arm with a wheel and a counter at the end. This photog had mounted a camera and waltzed through the streets of New York shooting everything at nearly ground level. New, refreshing, and inspired work.

With remote view and control readily available, this idea opens up a treasure trove of possibilities.