Why You May Benefit From Fewer Clients

When striving for success, the reality of what you want and what you pictured beforehand seemingly don't always align. In fact, they can appear wholly different and strange. This is one such peculiarity.

I like to write about mistakes I have made since working full-time as a photographer. As the years roll on, I spot more and more, and I truly believe that had I had a resource warning me of mistakes from somebody who had gone through them, I could have avoided a large percentage. For anyone curious about my other mistakes, scroll through the articles I have written, and you'll uncover multiple. The realization with which this article is concerned might have been the one I expected the least.

When we picture our own future success, we picture them incorrectly, at least in my experience. I'm certainly not where I wanted to end up in my career, but having moved along a significant distance since I first started out a fair few years back now, I have observed the object of my sights remaining vaguely the same, but the paths and methods of achieving them changing dramatically. When I imagined being a successful and sought-after photographer, I imagined their phone ringing off the hook with job offers, their inbox overflowing with introductions and requests, barely a minute to breathe under the weight of the demand for them. So, that is what I set out to replicate. My aim, broadly speaking, was to get as many clients as I possibly could. Being busy means more money, more contacts means a wider network, and all of these benefits and others would play off each other for exponential growth. Well, though logical, I'm now confident I was off-base.

After probably two years of having the goal of acquiring clients like trading cards, I achieved a version of it. Now, I must stress that the quality of my work did not drop; I just worked harder. But I was soon working up to 90-hour weeks regularly, and every month, I had multiple campaigns and clients I was working with. How I saw it, if I could fill any of my time with paid work, there was no way I wouldn't make more money and achieve success. Though that's not quite how it worked. I found myself locked in to a vicious circle of being overworked, underpaid, and most dangerously, growth stifled. 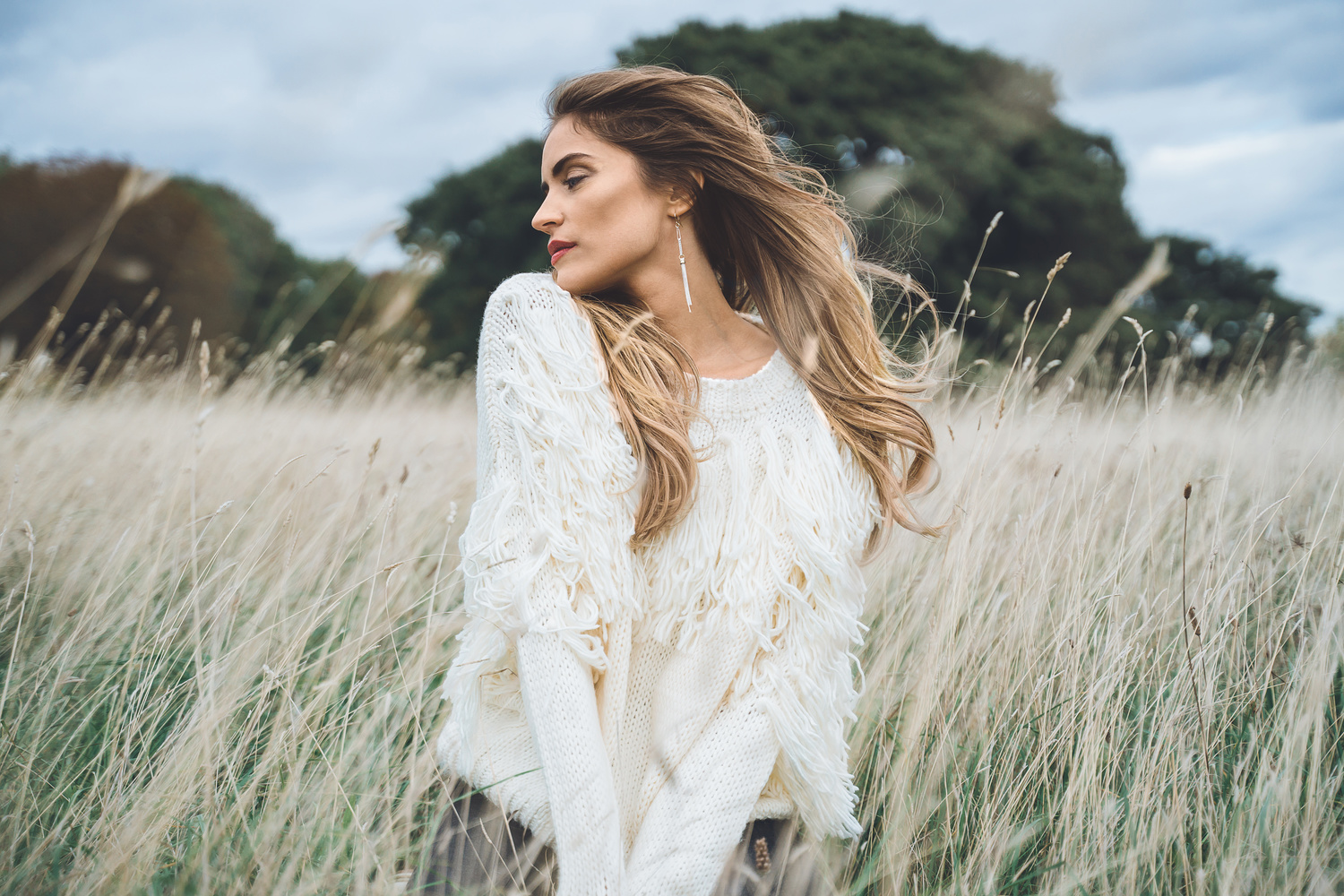 The problem was I had no standards for clients; if they had money, I had space for them. Soon, I was working with multiple clients on shoestring budgets who demanded the Earth from me. That meant I was working more time than I had allocated and thus making less money per hour of my time. Not only that, but there were other side effects to this "aim low, work hard" mentality. With so much time spent servicing low-paying clients, I had very little time to seek out the more desirable clients. If one came along, I would have made space, but that's not how it works. If you sit around and wait for that sort of lottery-win career propulsion, you'll probably remain exactly where you are. It dawned on me, however, that I was stuck in this infinite loop. If I dropped any of these clients, some of which were not at all worth my time, I would struggle for money. But if I didn't, I'd always be treading water.

In the end, I had the decision almost made for me. One of the difficult clients wanted a ton of work done, and when I quoted a price that wasn't exactly great for me, but was enough that I'd take it on, they wanted about 30% off of that for "bulk purchasing" and they signed off with a "take it or leave it" attitude. I politely left it and then dropped two other clients who were cut from the same cloth. What followed was about four months of struggling for money, and the final of those four months nearly broke me. I sat quietly on my own at my desk one afternoon as the month-end neared and debated giving up entirely. I just didn't understand how to make any sort of headway in my career, and work ethic and final product quality didn't seem to have the impact I had expected.

The next month, having risen back to my wobbly legs before the bell, I got a good client. They paid well, they respected the work I did and the unlisted extras I offered at every opportunity, and I had plenty of time to find more. Over the next year, I slowly but surely identified my problem as a lack of saying no and aiming for quantity over quality. Once I only took on clients who paid me what I deserved and had clear expectations, my time management became linear and simple, my networking and growth time grew tremendously, and my life achieved a semblance of balance.

I wasn't to know that being unfathomably busy with a large client list wasn't what success looked like. Perhaps in 10 years' time, I'll realize something further about the right clients being infinitely more valuable than many clients, but so far, I know that whatever success does look like, it wasn't my original image of it. In closing, the conclusion to my article on saying "no" more in your career to establish you worth, is pertinent here too:

The message of this article can be summarized from just that sentiment, and if you remember only one thing, make it the following sentence:

The added caveat this time is that value is not the only metric with which to gauge new clients. Aim for a few fantastic clients you enjoy working with and that help you to thrive and reject any that attempt to lure you into the rat race of underpaid, overly competitive, and limiting work. There is a wealth of clients in-between these two extremes that ought not to be discarded, but make sure you aim for the top and avoid the bottom examples.

Business / November 29, 2019
How Do You Know What Genre of Photography Is Right for You to Specialize In?

Business / December 5, 2018
Do You Value Your Art Over Customer Service?

Totally with you on this. It’s that book again huh.. ;)
I used to do the same. Not say no. Reap hay while the sun shines. Etc etc.
Ok, to some extent you need the be sure of what’s coming in each month, the only certainty in being self employed are taxes..
I started referig work to colleagues, mostly events, things that would normally take place after my full day of work. I do the billing, the client is ‘mine’
It gives me more time to focus on the challenging work and repeat customers. I can always take on other clients, but I don’t rush into things, I try to look if there is repeat custom there as well as who they are.

Aside from my own business, we’re having some building work done at home. A terrific builder but he can’t say no to people. So, his focus isn’t there, he needs to be reigned in on details. He’s clearly oversubscribed but has to still make the move on slowing down and choosing what he does.

I too have been in this boat. I am glad to have read your story. My cheap clients have always been some of the worst. They want the moon for next to nothing and are extremely demanding.