The Results of the Next Puerto Rican Photo Challenge Are In!

Last week David Strauss and I challenged each other in the next installment of our Puerto Rican Photo Challenge series. You guys voted on the best image and in this video the loser has to accept defeat!

Since moving to Puerto Rico, Lee and I have started a series called The Puerto Rican Photo Challenge where two photographers go head to head to see who can take the best photograph using a specific location. The first challenge focused on a local set of waterfalls and the second challenge led us to some creepy bat caves. Since David is a new father and exploring the remote island with a newborn isn't the easiest of tasks, this time around we decided to focus on the local beaches of our neighborhood here in Palmas del Mar.

I'm always excited to use new gear and test some of the best products in the photography community, so I was excited when the filter company NiSi asked to sponsor one of our shootout videos. NiSi is best known for their widely praised neutral density filters but they also announced recently their F3 prime cinema lenses that look interesting. 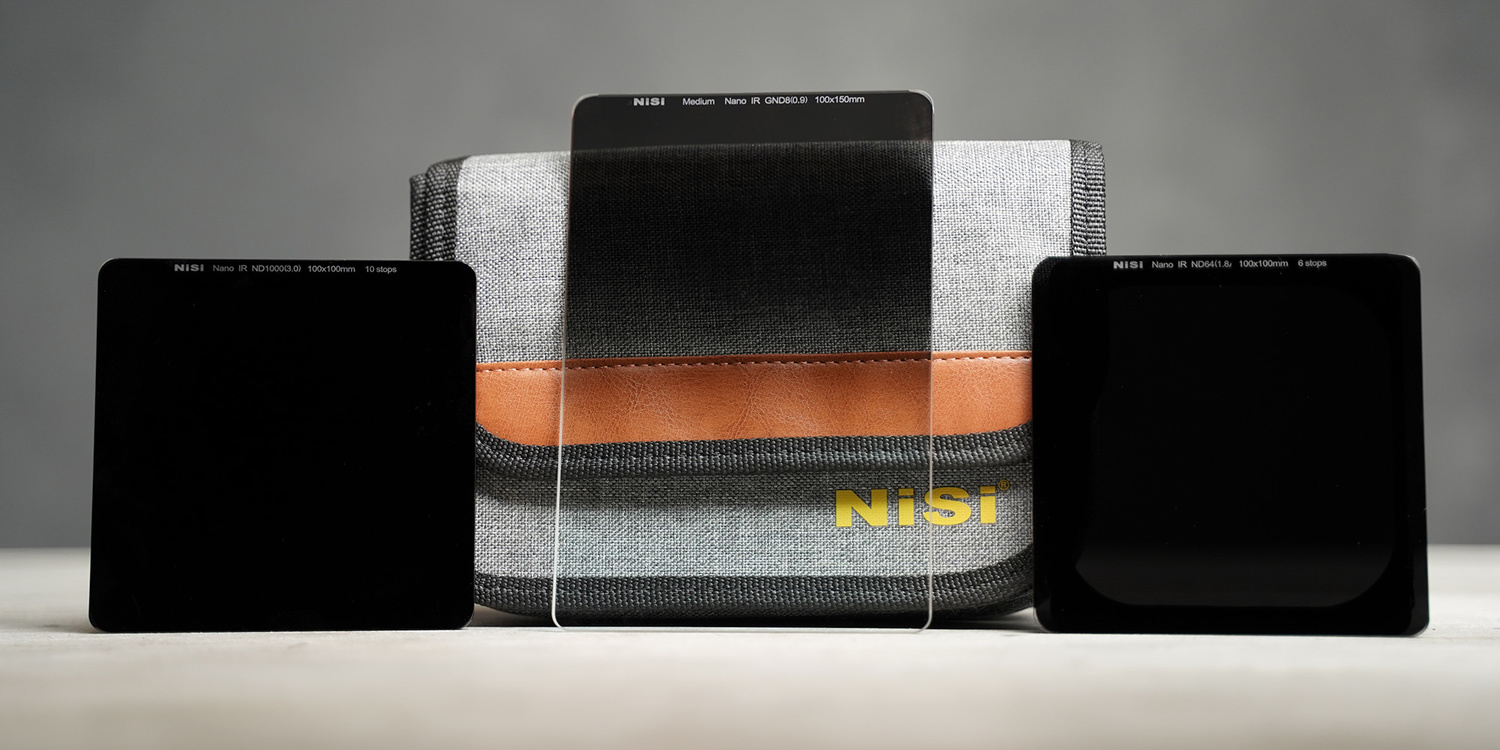 The package that NiSi sent David for us to try out was filled with three separate 100mm filters. The first filter is the Nisi 100x100mm Medium-Edge Graduated 3 Stop Neutral Density Filter. Graduated ND filters are great for trying to balance the exposure in a scene because it allows you to decrease the exposure in the brighter sky while allowing the typically darker foreground to remain unaffected.  The second filter they sent us was the NiSi 100x100mm 6 Stop Neutral Density Filter, and they rounded out the filter kit with their NiSi 100x100mm 10 Stop Neutral Density Filter.  These two filters affect the entire scene by decreasing the exposure by 6 and 10 stops which allows you to increase your camera's shutter speed significantly. As most photographers know, longer shutter speeds equal longer exposure times which helps add a blurring effect to anything that moves like water, clouds, people, cars, and other objects. 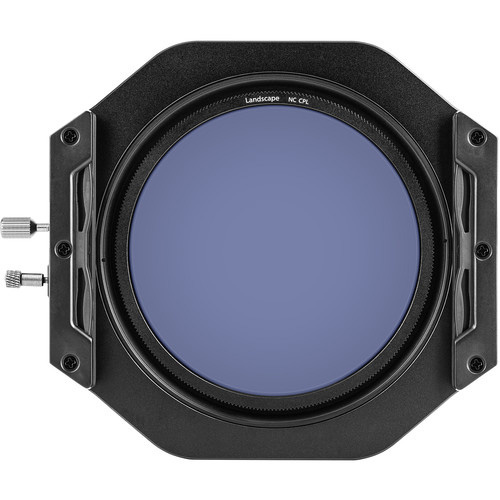 We've reviewed a lot of neutral density filters on our YouTube Channel, and the majority of filters are round and screw onto the front of your lens. While these filters are compact and easy to install, this design does not work with graduated filters. With the NiSi V6 100mm Filter Holder Kit, not only can you perfectly mount and adjust your graduated ND filter, but you can stack multiple filters on top of each other to give you different levels of neutral density. Also, because the V6 Filter Holder rotates on your lens, you can perfectly position your graduated ND filter or circular polarizer quickly and easily. If you've never used a set of large 100mm filters before, having a system like this can be extremely useful when you want to get as much of the scene exposed perfectly all in camera.

Since we had to use this brand new NiSi filter system in our challenge, it only seemed logical to focus on seascape or landscape photography. Because I live here in Palmas, it only seemed fair to extend the contest time to 48 hours so David could both scout the coastline to find his composition and also have enough sunsets and sunrises to account for the every changing weather. As you will see in the video above, I decided to shoot my photo instantly while David was forced to attempt his photo over the course of two different nights.

Below are the two final images we both shot and submitted as our entries. I know a lot of the comments on the voting page complained that they didn't like either image (isn't that what all photographers say?) but considering we both had only 2 days to find an image worth photographing at all, I think we did a fairly good job given the situation. 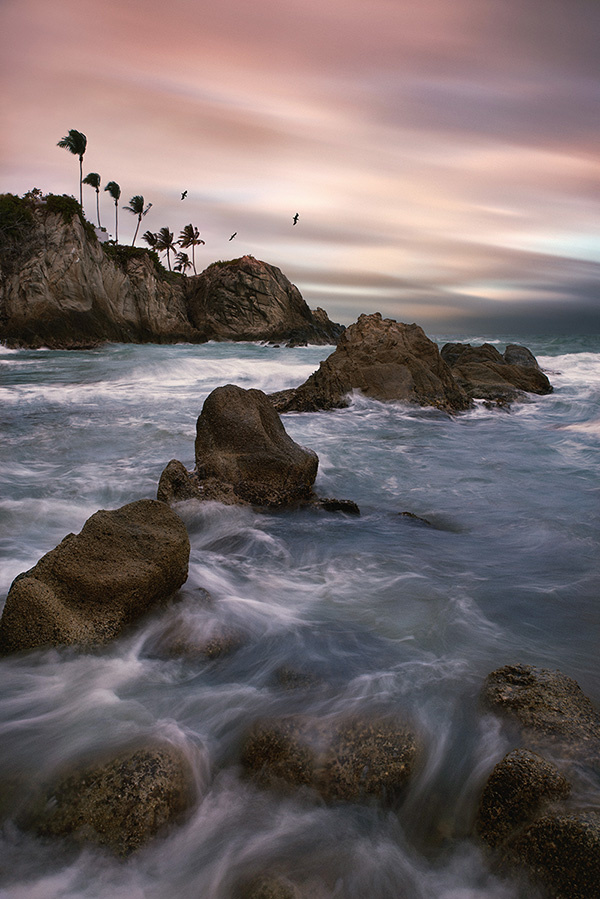 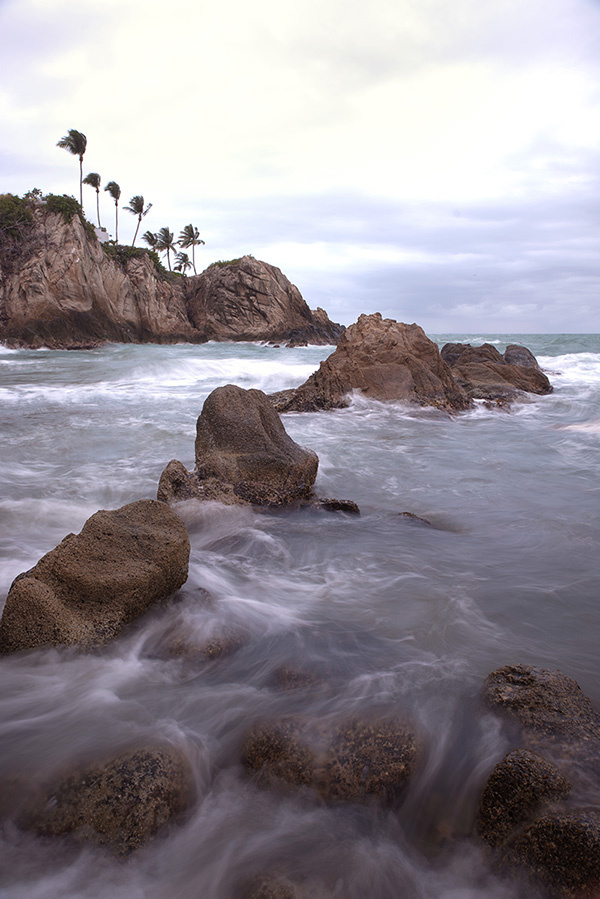 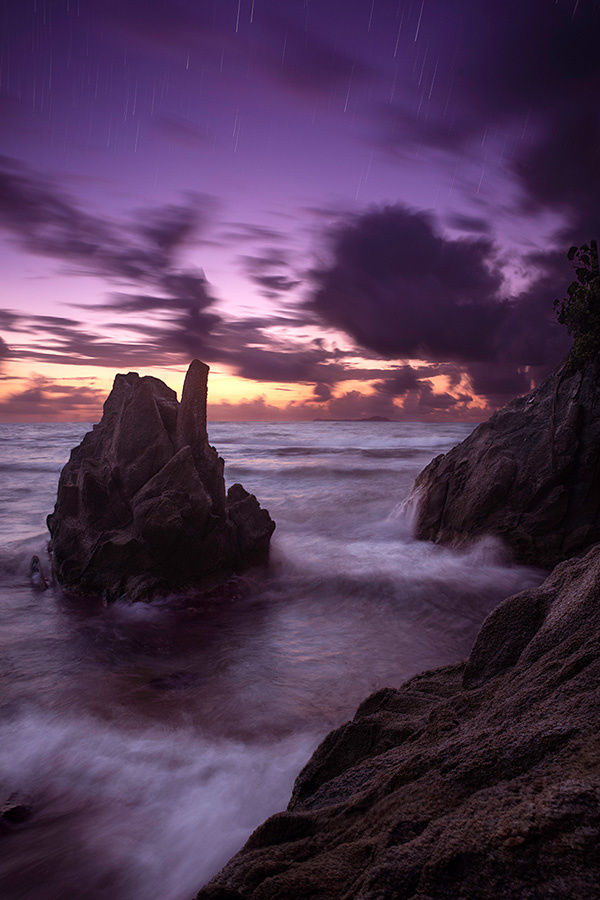 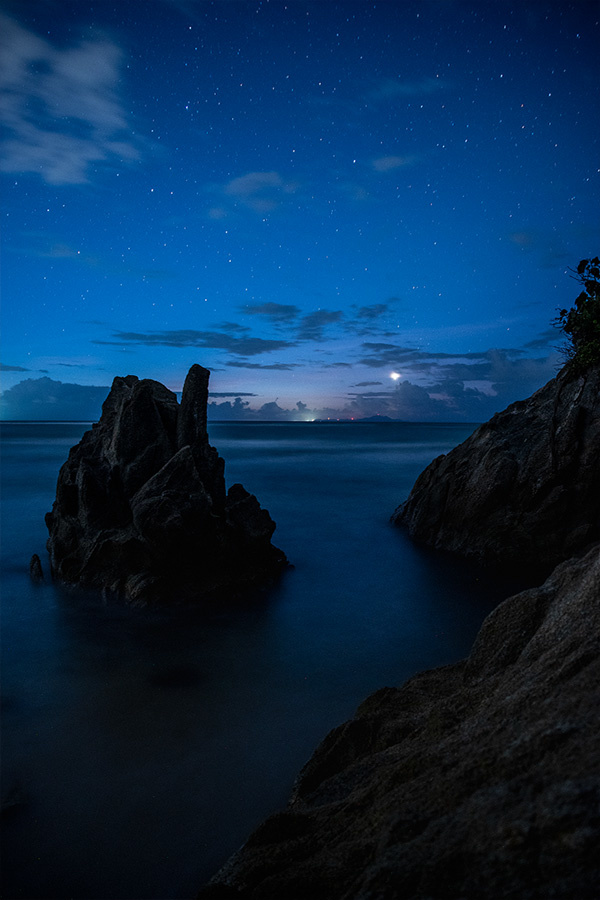 After completing our images, we put both photos up online anonymously so the Fstoppers community could vote for their favorite. As you can see in the results below, the community overwhelmingly liked my image more making me the undisputed, three time winning, champion of the Puerto Rican Photo Challenge!

I'm excited to continue this series as we bring new photographers into the mix. Stay tuned because our next video features Lee Morris and Pye Jirsa of SLR Lounge as they go head to head shooting a model in the streets of Old San Juan (subscribe to our channel to see when that is released).  Feel free to leave your thoughts on this challenge in the comments below and also feel free to give us new ideas for both challengers and themes for these shoots.

Lifestyle Photography / May 13, 2019
Fstoppers vs SLR Lounge: Vote For Who You Think Won

Enjoyed this. Can the next one be an underwater ocean fashion shoot please? Or what about this: The underwater headshot! - Get Peter Hurley outl there. Here’s another one: land to sea hyperlapse! Epicness level pretty high.

I was actually thinking about underwater fashion since we have a pool and underwater bags. Might have to do this. -P

Man that would be great! Has Fstoppers done underwater before?

Wow - Davids Raw before on the slider above is better than his after, in fact I think it's better than Patricks. Lee's edit was far better than Davids final photo!

Well truth be told, I tweaked his raw file a bit for that before. The real before is in the video but I couldn't find it. I do like the simple stars and if it were me, I would have tried to edit the faintest sunrise glow onto the rocks and kept the entire photo a static star shot.

Can we all take a moment to appreciate the level of confidence David had in his tripod. My palms were sweaty just looking at it.
I know you guys were promoting the filters,
but can you tell me more about that tripod?

I think I have the same one - it looks like a Manfrotto 055cxpro4 - it's a great tripod and my only complaint is how "pinchy" the clamps are!

Thanks! Seems like a worthwhile investment, when the time comes.
I use one of the “manfrotto befree” models that uses the twist system, rather than clamps, and I hate it so much, haha.

055cxpro4 is my favourite all-round tripod.