Benjamin Grelle better known as 'The Frogman' scours the internet to bring you a daily dose of humor to your otherwise mediocre day. Not only is Benjamin a pretty successful blogger, but a creative photographer, as well. Recently Benjamin created 'Warp Dogs', a cute and unique series of photos of dogs doing what they love most while traveling... hanging their heads outside of the car's windows, but at warp speed.

What I find interesting about Benjamin is that he has a disorder called  Chronic Fatigue Syndrome which pretty much saps the energy out of you making it difficult to hold down a regular job. Although, what many people would have let conquer them Benjamin has tried to overcome by staying positive and using his creative skill set as a blogger, graphic artist and photographer to make a career. To get the photos Benjamin searched for as many dogs as he could while they drove down the street and as for Benjamin's own beloved pooch,  Otis the Corgi, he had  his father drive down the street several times to get the shot he wanted. 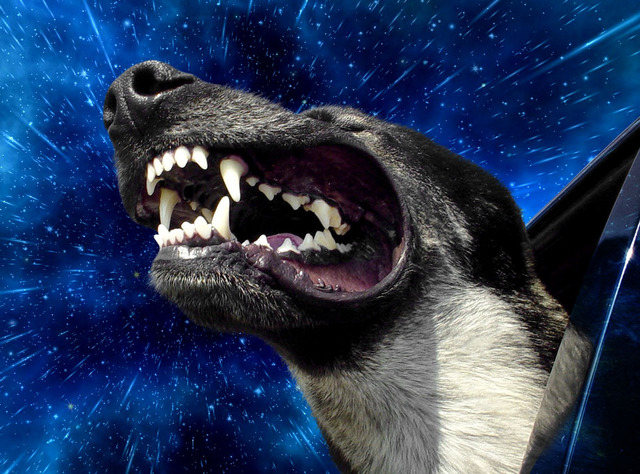 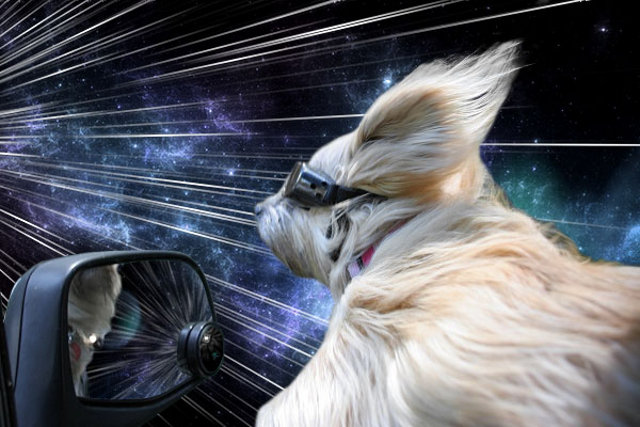 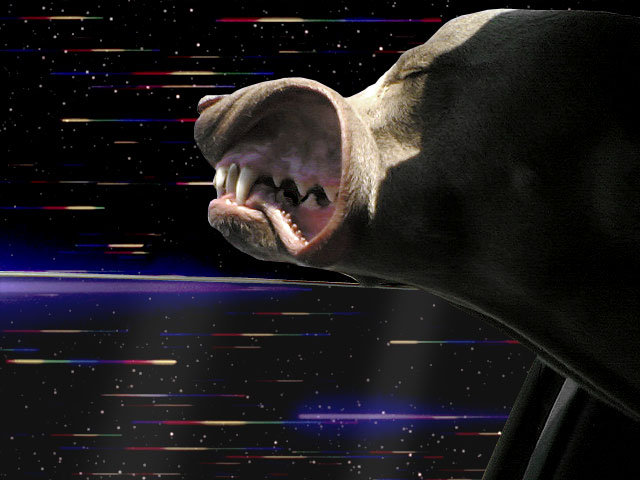 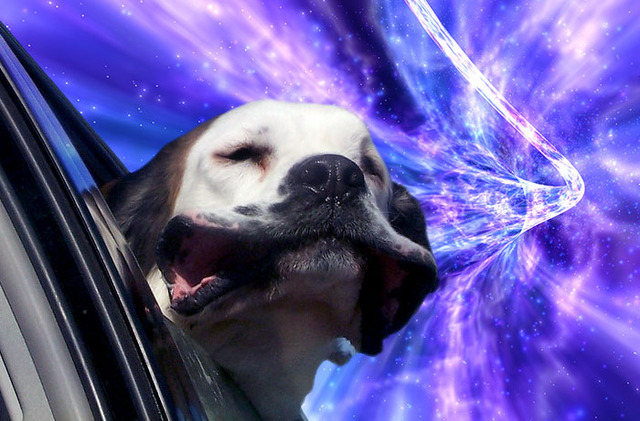 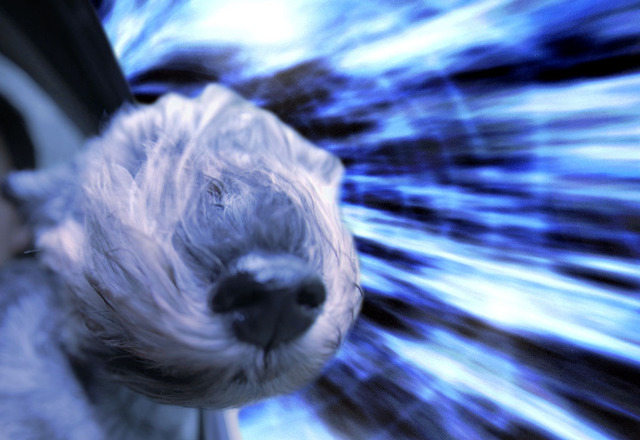 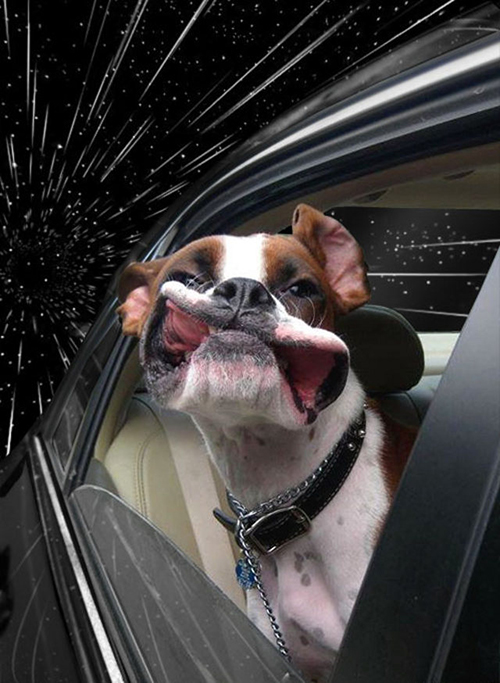 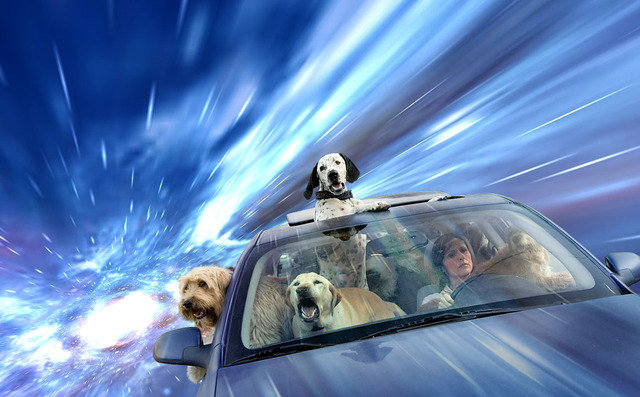 You can find Benjamin's blog at The Frogman

All photos used with permission.

Pictures / August 13, 2020
What Is the Best Way to Hang and Display Your Photos?

My god FStoppers, you really love to get rid of old readers....You're doing fine with that plan so far...

Laziness also keeps one from holding down a regular job.

You can ask all who know me well and they will tell you the last thing I am is lazy. I work as hard as my illness allows. Perhaps you should refrain from criticizing those with conditions you don't know anything about.

Haha this is too funny XD