Your most profitable photo

The 2020 pandemic has been extremely hard on photographers but over the last few months, business has started to pick up and we want to hear some good news. Show us your most profitable image since the start of the Pandemic.

The contest/critique is open to any genre of photography. We simply want to see the image that has made you the most money during the Covid 19 pandemic. Remember to add details about the job, how the image was created, and how much you got paid. Images will not be rated on how much they were sold for.

Each photographer can submit up to 3 images. The highest-rated, and one random image will win a free tutorial from Fstoppers.com/store.

I would like to hear the stories of business starting to pick up and some good news. For me, I recently lost another client due to covid. They don't want a bunch of photos of people wearing masks in photos for their promotion/archive (I get it) and also decided what staff can take on phones for social media is good enough, and free. Looks like another client will be lost for similar reasons. I could use a pick me up to keep going.

Most profitable image taken since the pandemic or the image (taken whenever) that made the most profit during the pandemic?

I commented on my post. But this is an interesting subject.

Most profitable Vs most "liked" are two different things.
Some images that make the most returns are in no way the most pleasing to view.
It is an interesting one.

I wonder what image would be the most unappealing to look at that you guys have done, that has made the most amount of return.

For myself, it was a black and white bridge taken on an old Nikon D90. Technically and visually nothing special, taken 15 years ago while I started photography and was learning the basics.

5 years ago it was picked up by an author who writes crime novels based in that area and so with repeat usage has done well.

What are your "worst" images that have provided the best income for you?

That's interesting, and when you clicked the shutter, a use that I bet didn't consider. But makes perfect sense. Thanks for sharing

Actually, I did consider that specific usage. That's exactly why I took photos of the deer in the road - because I wanted to market the image to the insurance and auto repair industry. Other deer photographers were there, and couldn't understand why I would bother with such shots. I explained to them that I not only need beautiful photos, but also photos that will sell.

A day or two later, there was a buck with a doe he was courting in a meadow at the same place, with the same group of photographers all lined up photographing the pair with their big telephoto lenses.

I walked a ways off, put my little 24-105 zoom on, and shot the scene wide, with the line of photographers and the pair of deer they were photographing all in the scene.

Again, they couldn't understand that, and asked me why I would want such a photo.

"Those beautiful nature shots are a dime a dozen, and the whole group of you now all have a bunch of photos that look like everybody else's. The thing editors need are photos that show what is going on here - photos that show all of the people who come from around the country to photograph these deer during their mating season. That's the story here, and what publishers will want to put into their newspapers and magazines."

Those other photographers were actually a little miffed with me, and expressed disapproval of what I was photographing, just like they did with the deer-in-the-road-with-traffic situation.

It's odd to me that these people aspire to be professional photographers someday, yet they only think about shooting what they like, and refuse to consider what images will actually sell - what images other people need and are willing to pay for. 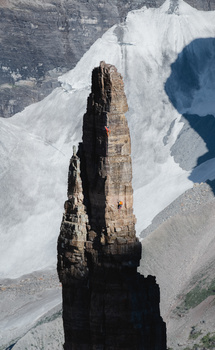 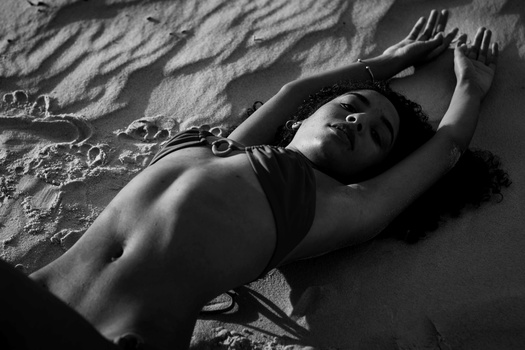 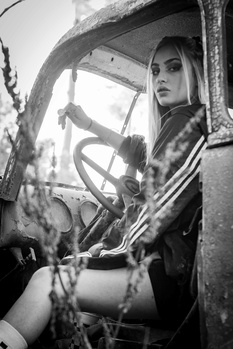 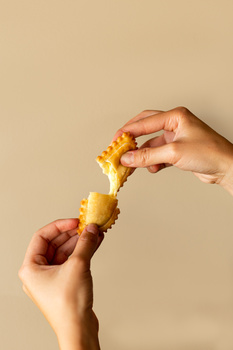 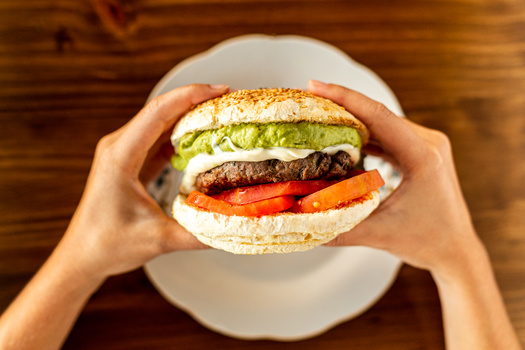 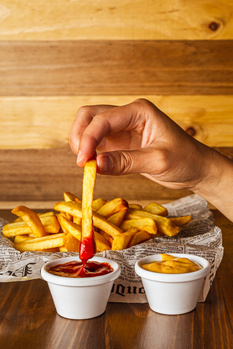 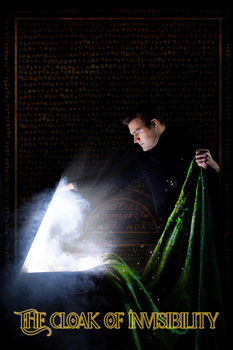 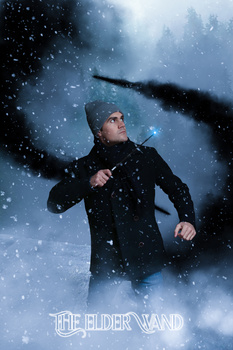 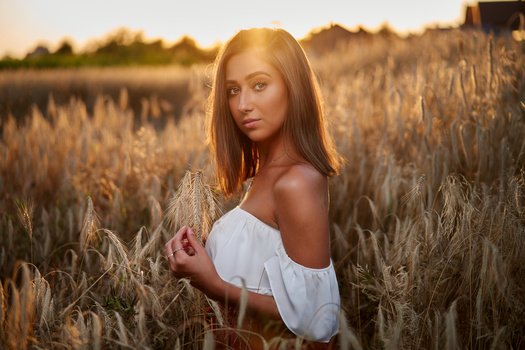 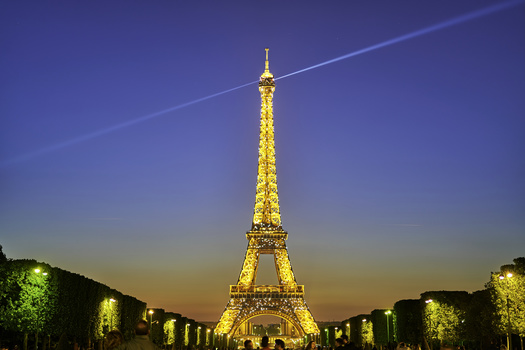 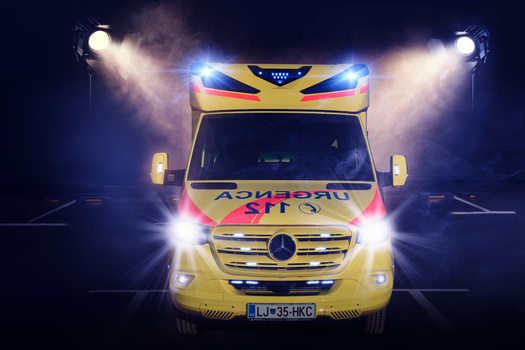 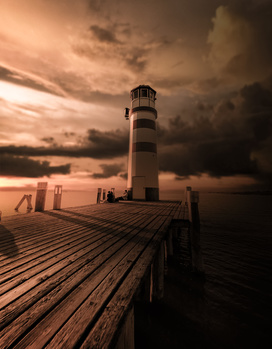 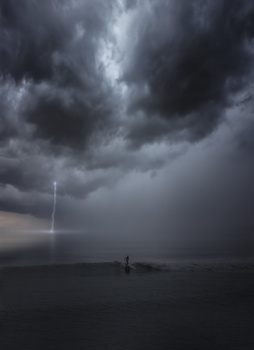 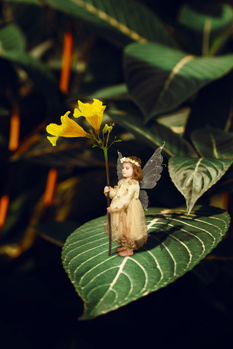 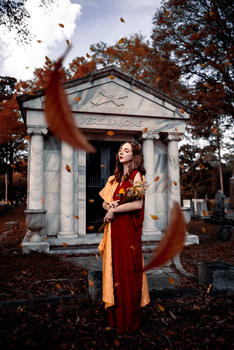 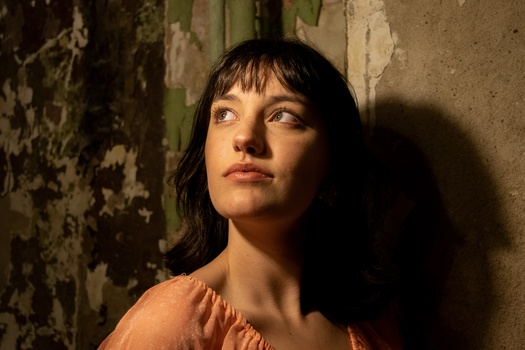 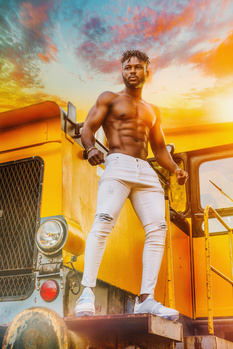 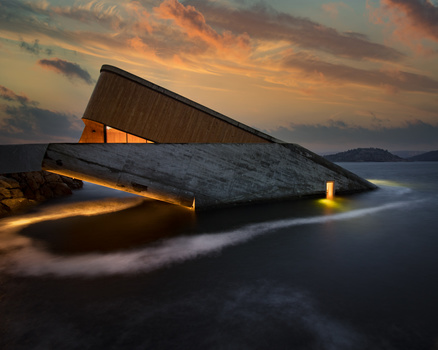 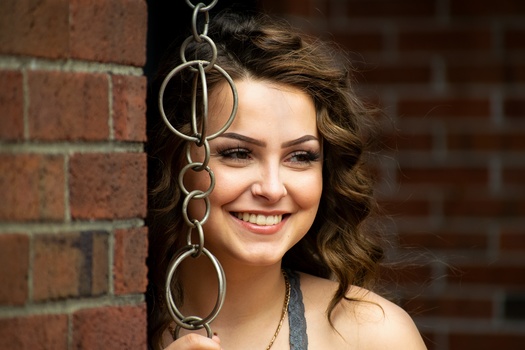 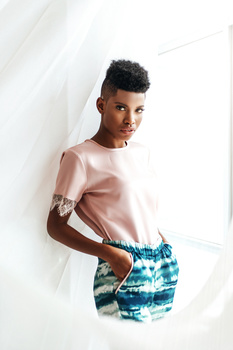 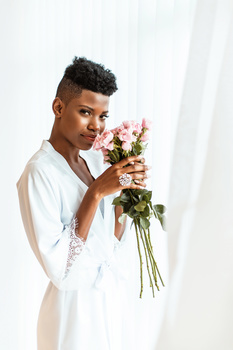 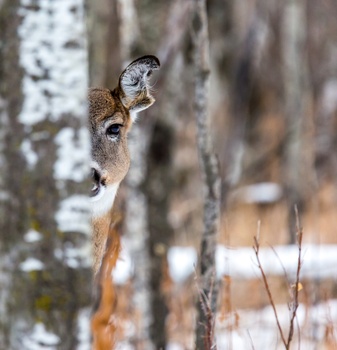 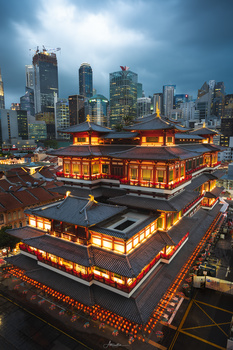 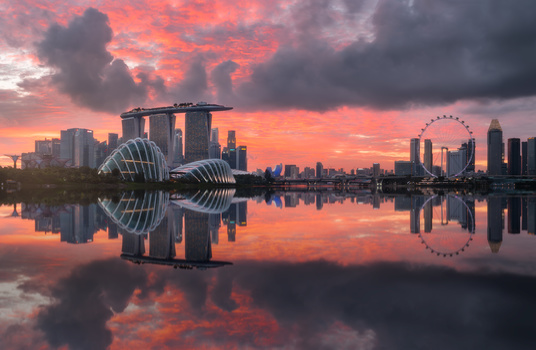