Create Your Own Lighting Modifier On A Budget - Part I

Since moving into my new house about a month ago, I've been thinking more and more about creating my own studio setup using as little resources as possible. As much as I'd love to own a huge Profoto Octa in my house, it's just not always possible. So why not build your own lighting rigs using equipment readily available at your nearest hardware store?

When my friend Alan flew in from Cape Town for a holiday, we decided to invade my garage and start building our own six-foot softbox after chatting about ideas surrounding photography and what we want to shoot and achieve. Alan told me about this document he came across called, "Tinker Tubes," and written by Dean Collins, which describes the whole process of creating your softbox using only PVC pipes, some glue, and two pairs of caster wheels. 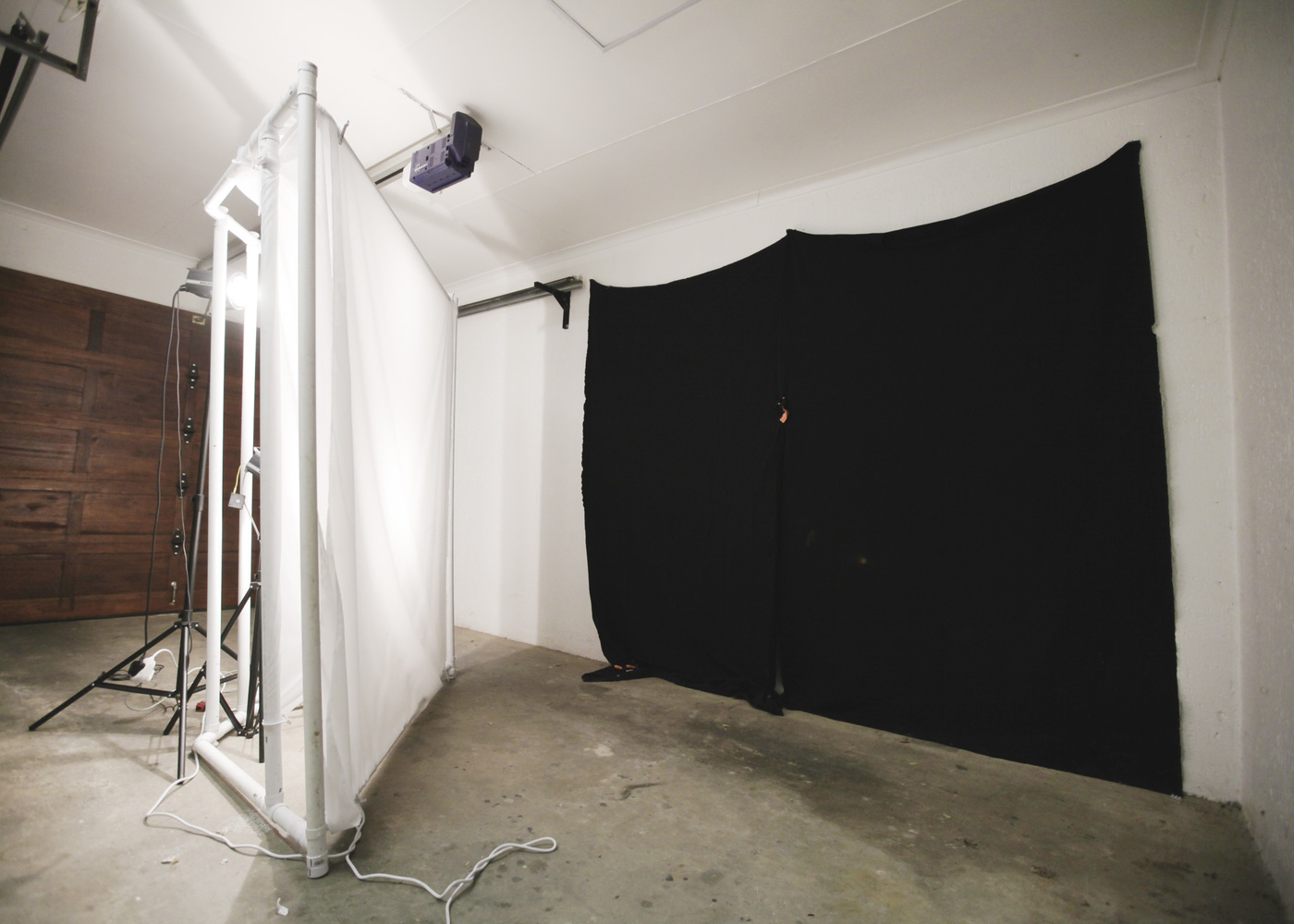 The next morning we decided to jump in the car and head off to the hardware store to buy $100 worth of tubing and materials to build our very own softbox.

The idea behind constructing it ourselves instead of forking out around $900 for a store-bought softbox was to make it modular, mobile, easy to set up, and easy to store.

The entire structure can be set up in a few minutes and can be broken down just as quickly with only the base and top parts being glued to ensure rigidity. Not only does it move around on wheels, but the wheels can also be unscrewed, and the entire structure can be suspended from your roof at a 45-degree angle, provided you've followed Collins' instructions on creating a suspension system. 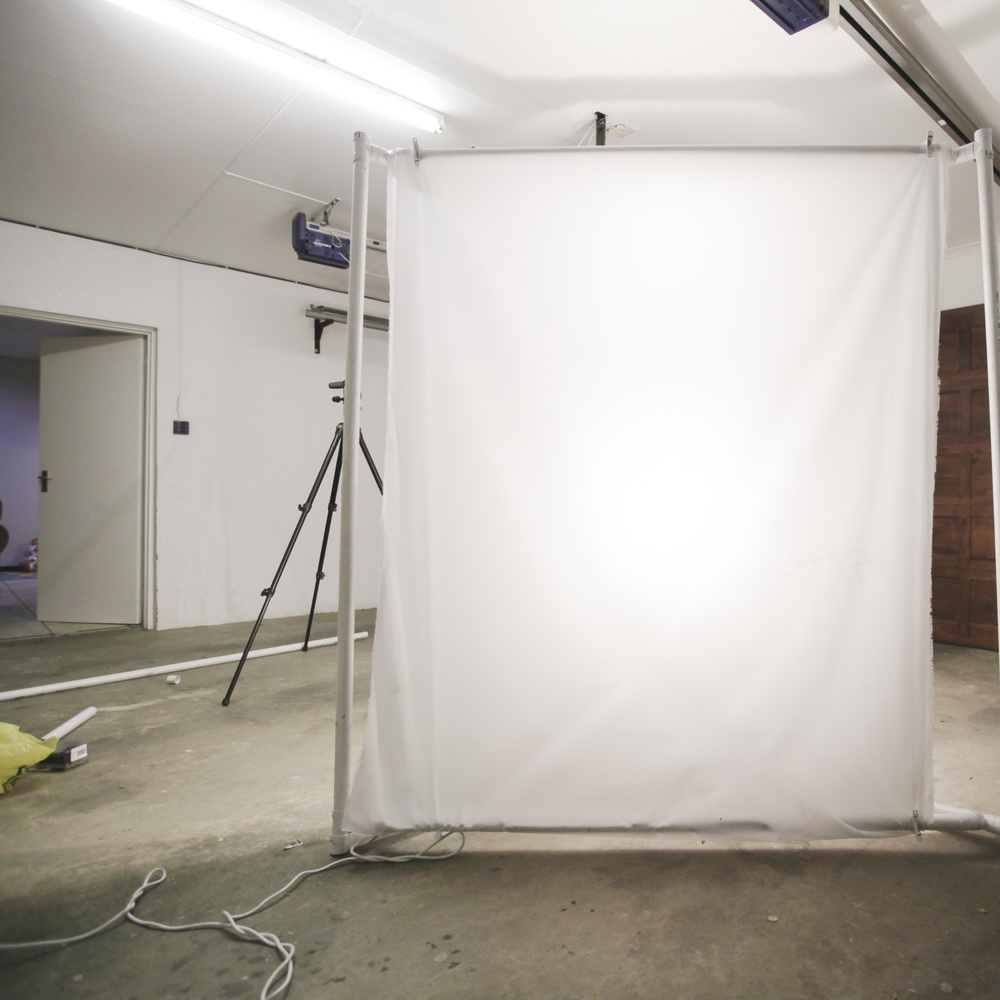 Instead of using a regular studio light as your light source, you can use strobes or take it a step further and attach an LED panel at the back of the softbox structure, which you can then lighten or darken and change color temperature.

I've created a little video showing the process we followed to construct the softbox and what it looks like once it's fully assembled. At the time of writing this article, we were still in the process of building it, and the materials still needed to be applied. So in Part Two, I'll show details of the materials we used as well as the final outcome of the softbox along with some test shots. 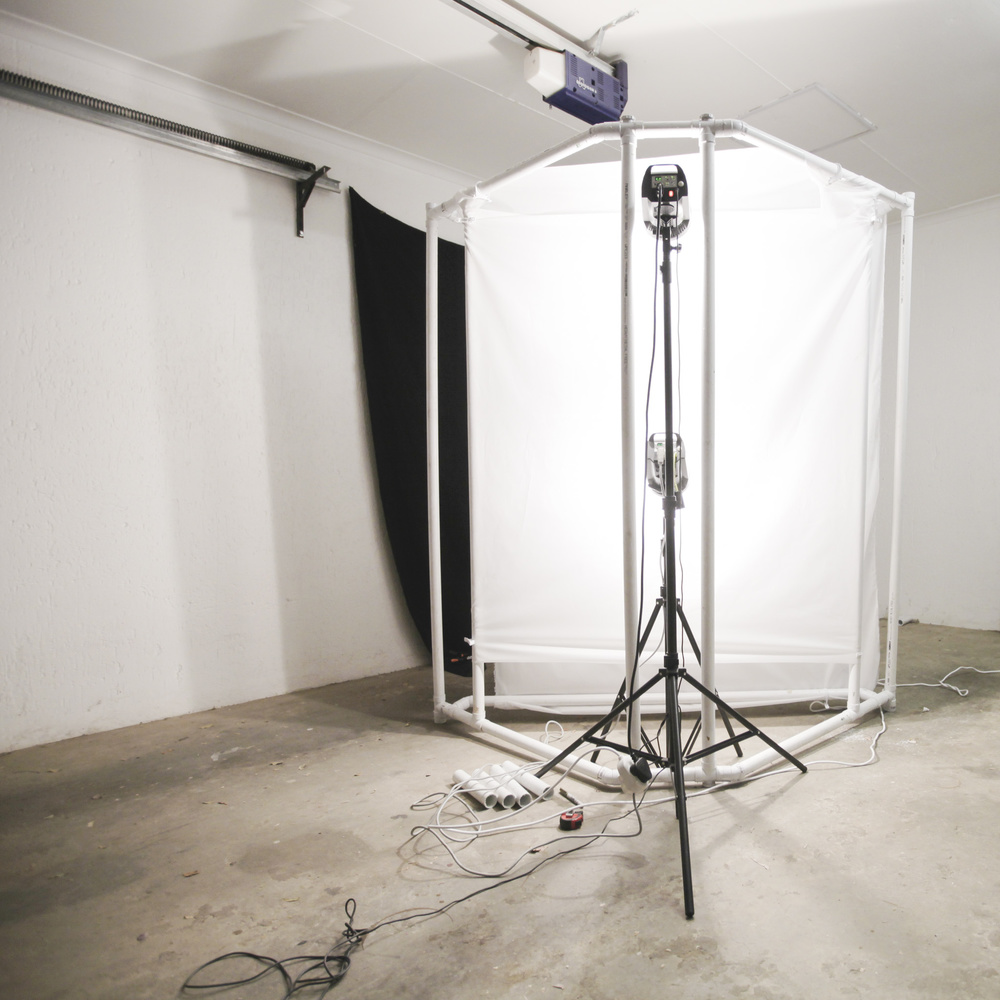 Would you prefer to buy a store-bought softbox or build your own?