This Photographer's Project Is Creating Community During COVID-19

New York is the city that never sleeps. It’s a city that’s famous for it’s bustling streets and the weird and wonderful community that populate it. It’s a hub of activity, or at least it was until lockdown.

"I was born here, I grew up here for a good part of my life and then I came back for school and I have never seen it like this," says Aysia Marotta, a music photographer based in the city. "Hopefully we’ll never see it like this again. It’s like we’re a ghost town."

Over the past few days and weeks, Marotta has cut through the silent streets and empty crosswalks, a glimmer of activity encased in a ski mask, eye goggles and gloves (her hazmat suit is on the way), and armed with a step ladder and sanitizing wipes. She began her project, "Come to My Window" when the city was already in lockdown.

The concept is simple; Marotta ventures out once a day to an area in Brooklyn to photograph volunteers at their window, from the street. When people get in touch, they receive an email reply asking for basic information such as their address and whether they have a street facing window. "And then from that email I kind of just explain that everything that we're doing is very observational... I don't want this to to be posed at all... I just want this to be an observation of how people are kind of living their daily lives in isolation." 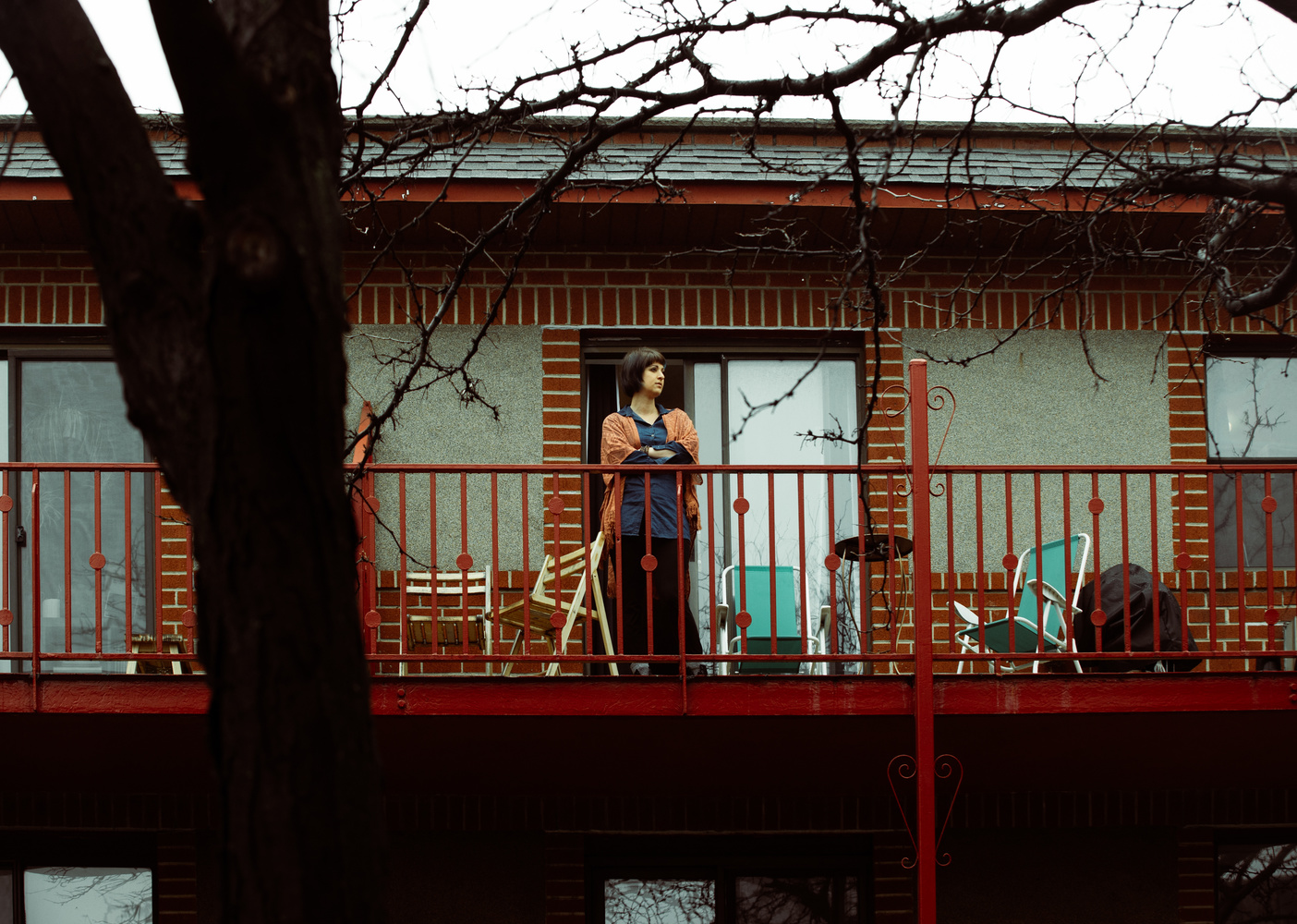 CTMW volunteer is photographed on her Brooklyn balcony

Marotta is one of the rare people with a car in New York, the city where public transport and walking is king, so she’s able to drive to locations with minimal interaction with others. From there, she proceeds to talk, or in most cases shout, to her subjects from below. "I look kind of crazy" she acknowledges, but she’s taking as many precautions as possible to safely carry out this work.

Marotta is drawing attention to herself, both good and bad. In her normal life she’s primarily a music photographer and one with a documentary background, a career where being able to work unnoticed is key, and with her New York locale at a standstill,  Marotta and safety outfit, step ladder and camera — not to mention the yelling — are quite a sight. So what’s it like when the photographer who is normally unseen is suddenly in the spotlight?

"I kind of hate it because I feel like I’m being made to feel by some people that this is something I shouldn’t be doing," she explains. "But they don’t really know the angle of what I’m doing. They just think I’m taking photos or whatever, but there’s the message behind it and there’s the meaning behind it. I’m doing everything humanly possible to do it safely and correctly for everyone involved. People are starting to find a little bit of normality in day to day, which is making it easier for me to do this. Hopefully it’ll get to a point where people recognize me, not in the sense of where I want to be the center of attention, but where they’ll see what I’m doing and they’ll be like, 'Oh, she’s taking another portrait!' and they can kind of gain some positive perspective from it." 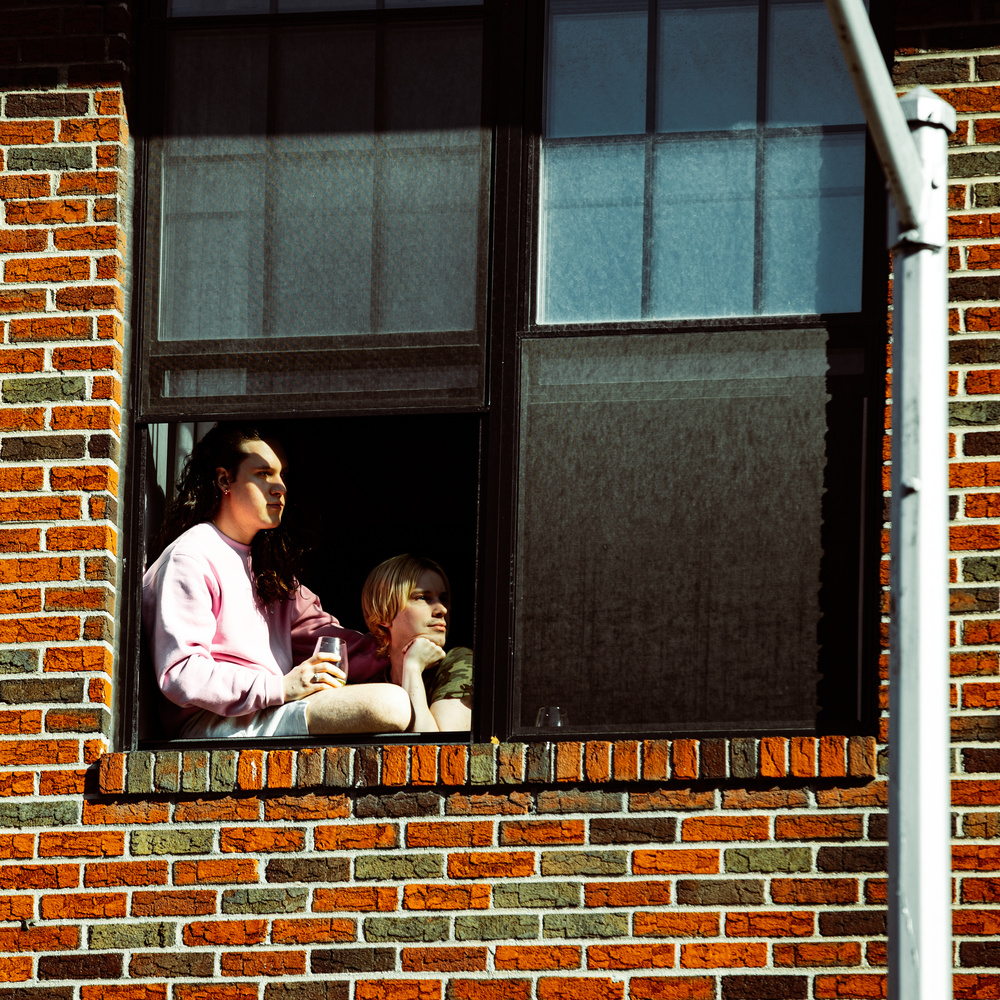 Two people sit on their window sill in Brooklyn

And though some people may criticize the project, there definitely seems to be an underlying importance, a beautiful emotional labor of sorts, in the work Marotta is doing. Some of us are lucky enough to be quarantined with our loved ones, or at least with people we tolerate who can help us process the world at this time. Others aren’t so lucky. Loneliness is arguably one of the biggest concerns for those socially distancing. It’s the people whose only usual social interaction is going to the office or walking to their bodega that are among those that are struggling most with lockdown. For some of Marotta’s subjects she has been the first person they’ve interacted with in days. Marotta mentions a young woman, a stranger, who she’d photographed the afternoon we spoke. "She looked so sad. She just looked so down," she says.

"I think the most beneficial part of all of this is that I’m calling to check in with people who I know who are near and dear to me, and those who I don’t know at all. You’re getting a face to face conversation: 'How are you doing? How are you processing this? Is there anything that you need? Are you feeling okay?’" 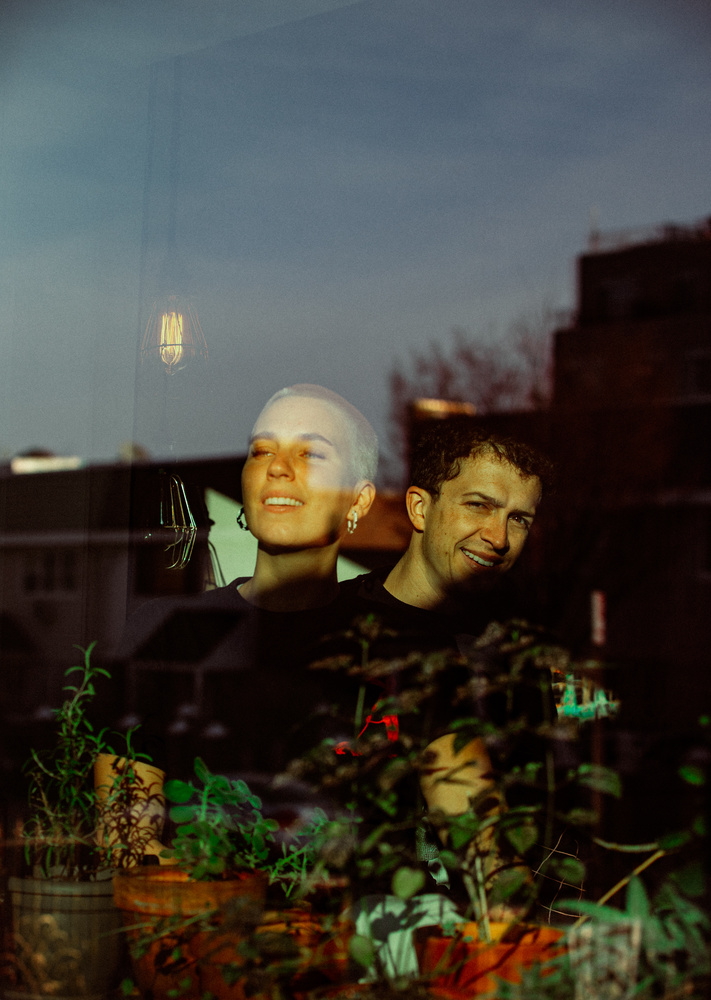 Herein lies what makes Marotta’s project particularly special at this time. She’s not just documenting what’s going on, she’s reaching out and connecting in a time where connection feels like a luxury. 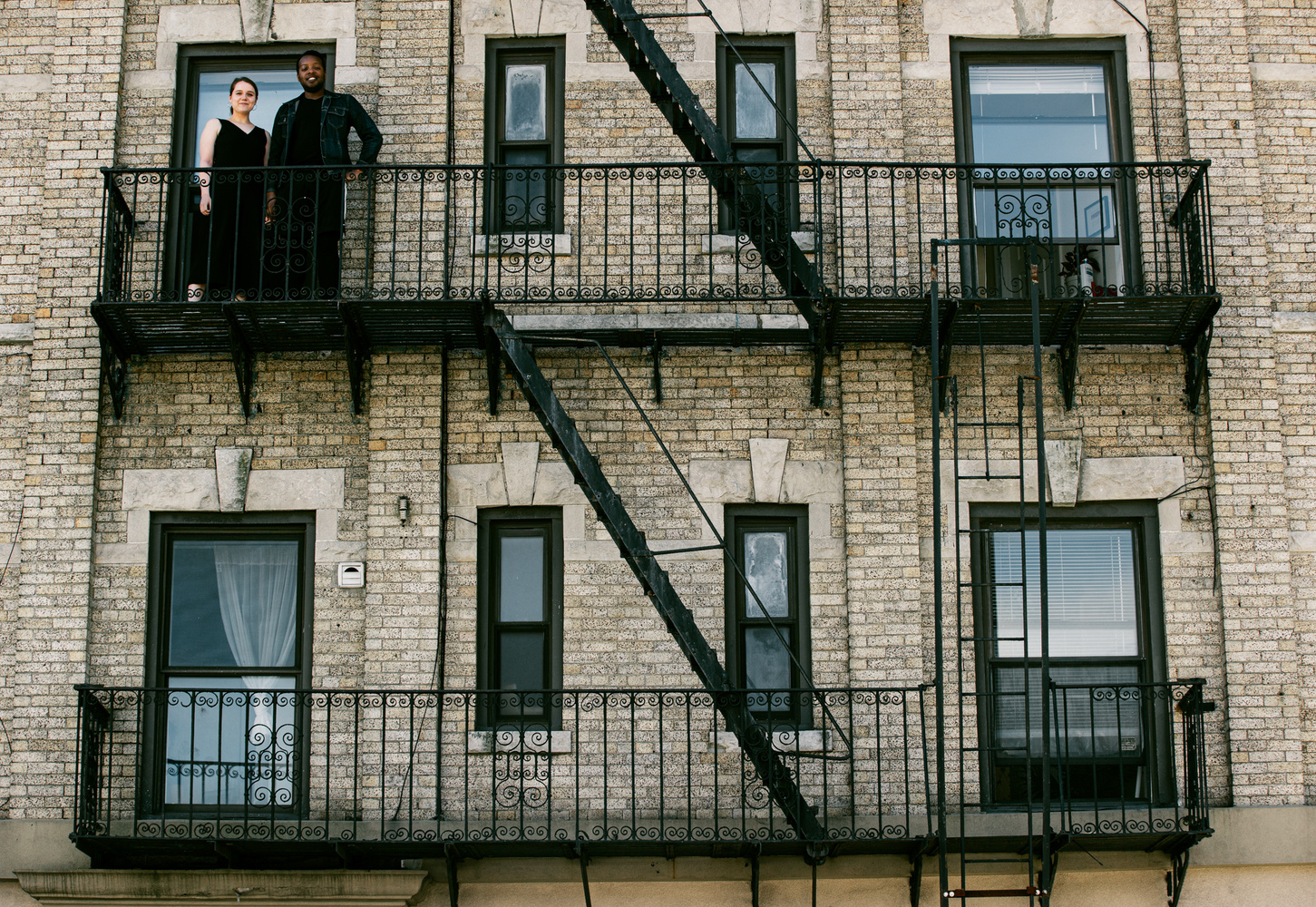 A couple stand on their fire escape for a portrait

And her plans don’t stop here. When Marotta talks about wanting to build connections, it’s easy to see her passion. She’s a natural collaborator and she feels that this project could be something bigger than just her and her camera. "Maybe it’ll encourage other photographers to do the same if they want to jump on the project as well. It doesn’t have to be someone you know… it’ll bring us together in a really big way."

"I’d love to figure out a way to incorporate a bunch of photographers from all around the world and have them do the same kind of assignment, compile it into a book and just go from there," she furthers. "Maybe those proceeds can go to some kind of bigger organization that’ll help people that are struggling with the virus."

Closer to home, she’s hoping to involve both local businesses and local artists — musicians, dancers and drag queens — who are struggling financially due to the pandemic. 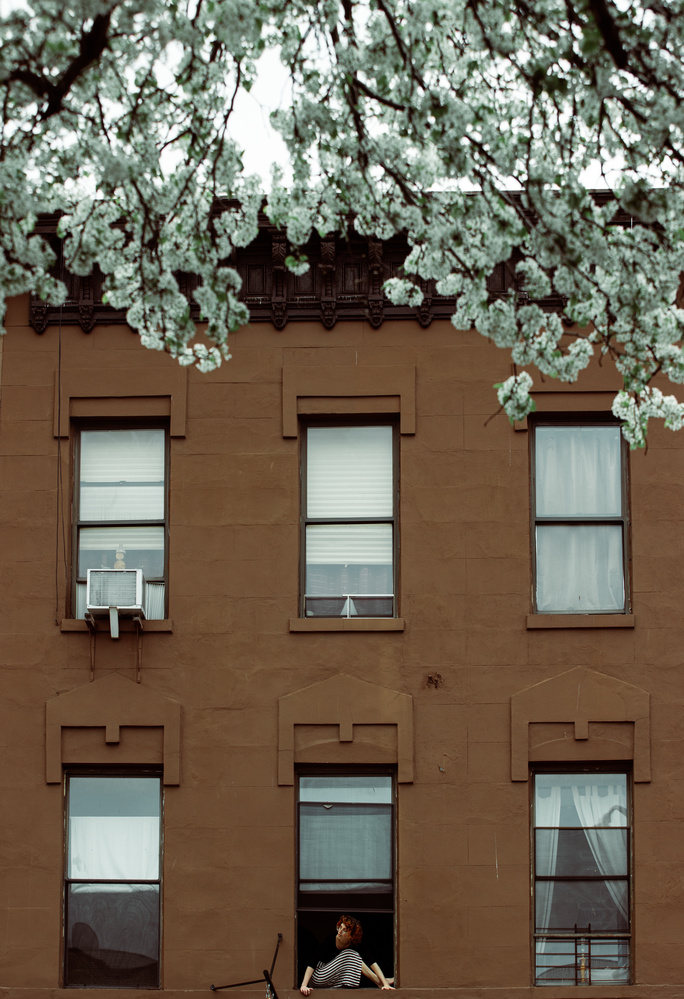 This project may be controversial to some, but it’s placing a spotlight on the importance of (safe) connection at times like these. It’s also a spotlight on how sometimes, the most creative ideas spring out of the most everyday moments. And perhaps most importantly, how in amongst all the chaos, and the distance and the fear — there is still beauty, there is still community and there is still hope.

To take part in the project, email: cometomywindowproject@gmail.com ⁣— you can also support Aysia Marotta's work by buying a print here

Documentary / August 14, 2019
We Speak to the Photographer Documenting Love Stories of Couples and Families Impacted by the Global Refugee Crisis