Capturing hundreds of images on a shoot is easy. Culling a large number of images down to a handful of keepers is a time-consuming and often mentally difficult process for an artist. In this video, originally posted by Wired, photographer Steve Winter takes us through his thought process as he reduces 112 images down to one single select.

Steve Winter is a wildlife photojournalist and contributing photographer to National Geographic who is best known for his photographs of tigers. For this video, Steve photographed a house cat in a studio. Steve’s task is to edit the shoot down to a single image that tells a complete story about this cat. We watch as he makes several passes through the images, with each pass focusing on a different aspect of photography.

Steve’s first pass is to eliminate images that fail to meet basic standards of technical merit. Shots that are over- or underexposed are rejected, as are out-of-focus images. Even when there are elements that Steve likes in the image, such as expression or composition, he rejects the shot if the technical aspects are not right. For this video, it appears that Steve is making these decisions based solely on printed versions of the photographs. This makes for a good visual, as we see him standing in front of a wall of 112 prints rather than seeing him sitting in front of a computer screen. It should be noted, however, that using a computer would give Steve a much more accurate assessment of whether or not an image was truly over or underexposed. Shooting in raw+JPEG will allow you to recover highlight and shadow details that might be lost on a print made quickly for culling purposes. It is possible that the cat was moving closer and farther away from the light source and that accounted for the exposure sometimes being off. If you find yourself photographing a subject whose movements you can’t control, it is advisable to put your lights far away from the subject. This will ensure that the exposure on your subject will not change much even as the subject moves around on set.

Steve’s next passes are for framing and composition. Steve acknowledges that you have to make tough choices when editing, and you have to be willing to remove images that are simply not good enough. In these passes, Steven focuses on removing images that have awkward body positioning or body parts that have been cut off. It is also important to decide how tight you want to be on your subject. Eliminating background elements might lead to a dramatic portrait where the subject's eyes are dominant, but it is also possible that this close framing of your subject will not provide enough context to understand the relationship between the subject and its environment.

Additional passes are made for the narrative of the photograph and the behavior of the subject. Steve is looking for images that tell the story of the cat and its environment. In a complex painting, there may be multiple subjects and the viewer’s eye moves around the canvas. In a still photograph, there is often a single element that the viewer is drawn to. If that element tells an incomplete story, Steve rejects the shot. Steve is also looking for moments that show the unexpected, as these images challenge our preconceived notions about that subject.

As Steve continues to cull the edit down to eight or so images, it becomes tougher to eliminate photographs. Steven states that editing is tough and that your opinion can change over time. Many photographers are unsure how to deal with rejected images. Some professional photographers such as Jeremy Cowart and Peter Hurley choose to immediately delete images that don’t make the cut. In my workflow, I delete bad images and ones that are similar to each other.

As the edit reaches its conclusion, Steve is torn between two images. These final selects are less complex than some of the other images he captured this day, and Steve relies on gut instinct to make the final selection. The two images are similar in that they both show the cat looking away in the same direction. One photograph has triangles of light on the studio wall as its background, while the other shows the New York City skyline as the background. You can check the video to see which he chooses as his final selection.

I enjoyed how the video gave us access to the thought process of a working photographer. How many shots does he capture on a typical shoot? How many does he label as keepers? How many images are deleted? What software does he use to make selects?

Above is a video showing my process for culling images from a shoot. 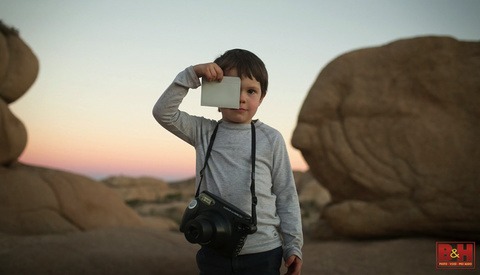 Education / July 31, 2019
National Geographic Photographer on Learning How to See Through Someone Else's Eyes 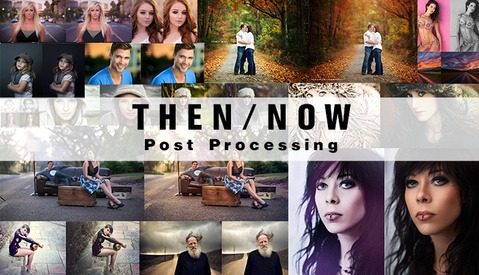 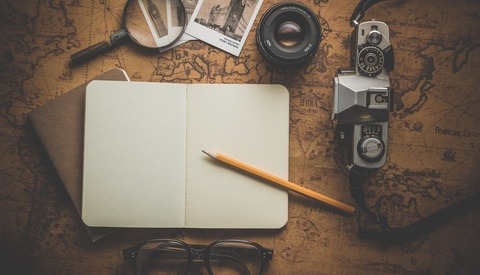 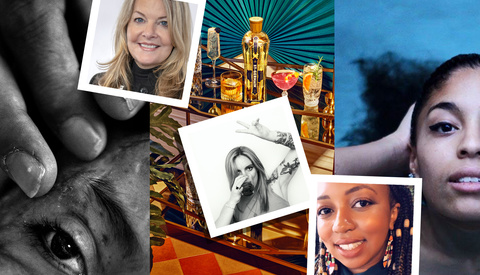 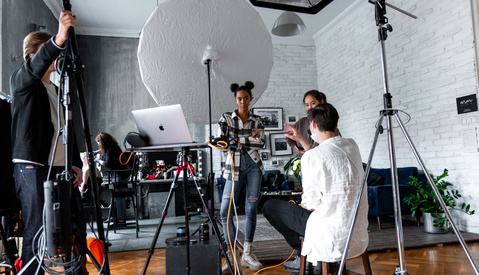 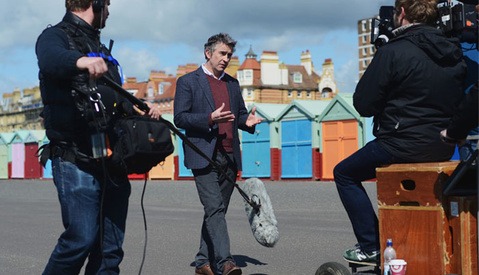 BTS / January 17, 2016
The Reality of Working as a Behind-the-Scenes Photographer
Log in or register to post comments
5 Comments

I couldn't make it to the two minute mark, has Steve ever heard about CaptureOne or Lightroom? These pieces of software make it easy to adjust exposure and he starts culling by his exposure? Personally, I would start with content then make adjustments to exposure. It's like he's back in the 90's looking at a table table of slides.

I agree in that the editing method shown is not ideal, but I think this was done by the video creators (Wired) because it made for a good visual to see Steve standing in front of a wall of prints.

I think his method of culling leads to just settling for whatever. I can see missed opportunities because his refusal to make adjustments in post. Maybe back in the day, that's how they did it, but, this is today. Better tools and better software.

I suspect this method was used only because it looked good on video to see Steve standing in front of a wall of prints. And, as I pointed out in the article, I think it would have been better to see him editing photos from an actual Nat Geo shoot. I would think he uses Lightroom or Capture One or Photo Mechanic to make selects and not the method shown in the video.

Good. I'm glad it wasn't just me. At first, I wondered, wait, why is he looking at prints? I thought, well maybe he's old-school shooting film. But then I see he's using a modern digital camera. Then I was thinking, well, it's probably best to expose properly, but his rejects were in the ballpark for editing. Or maybe, he could consider a composite of the cat and the background. I would think in real life, the initial cull deletes what I like to call morbidly out of focus, and unrecoverable malexposure. I find it hard to believe anybody would cull like this for real. But I'm assuming that the video was not really intended for photographers, so grabbing prints on a wall then throwing them on the floor is more interesting I suppose.