Iconic Photos Of The Aftermath Of The Hiroshima Bombing

Yesterday marked the 65th anniversary of the dropping of an atomic bomb on Hiroshima. After the bomb was dropped, censorship of the event was a priority in both Japan and abroad, and journalists were barred from entering, reporting, or photographing the area. Yoshito Matsushige was living just outside of the blast radius, and snapped some of the only known photos of the aftermath. They are a grim reminder of the event, a testament to the power of a photograph, and a testament to the gruesome reality of World War II.

Living roughly a mile and a half away from ground zero, Matsushige was not seriously injured, and took it upon himself to head closer to ground zero to photograph the scene. The sheer horror and destruction that he witnessed made it impossible for him to take too many pictures. After 10 hours wandering the city, he left with 24 shots, of which only seven were usable.

As if it wasn't difficult enough for Mastsushige to document the scene, the film itself was also incredibly dangerous to handle as a result of the exposure to radiation. He had to develop the film outside in a stream on a dark night, and when he went to publish the photos, they were confiscated in order to squelch any trace of the atrocity. The source of these photos, the blog Iconic Photos, says:

Under the blanket rule that “nothing shall be printed which might, directly or by inference, disturb public tranquility,” graphic photos from Hiroshima and Nagasaki were not printed until the U.S. occupation ended in Japan in April 1952. The magazine Asahi Gurafu opened the floodgates by publishing them in August 1952. 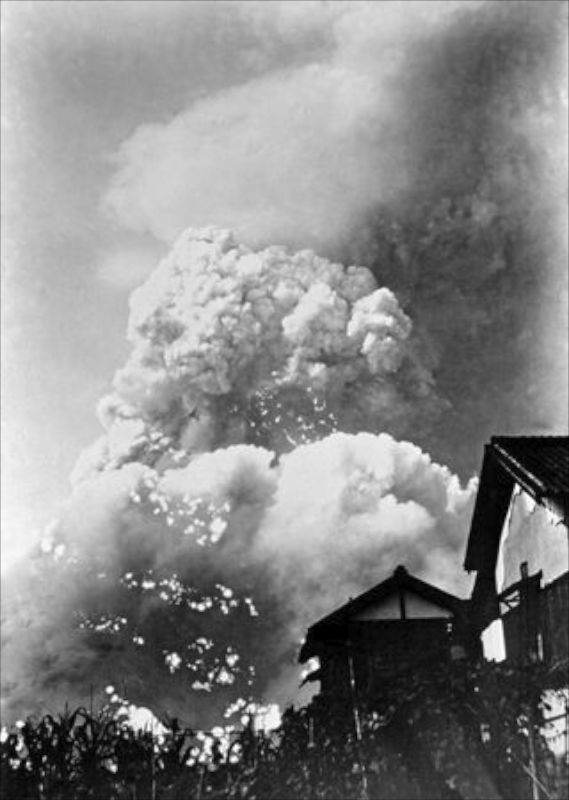 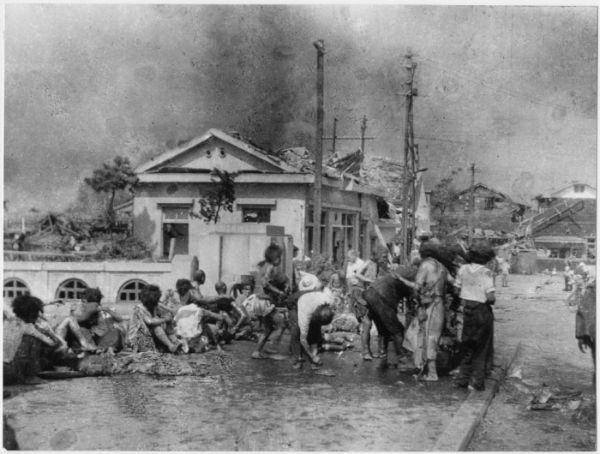 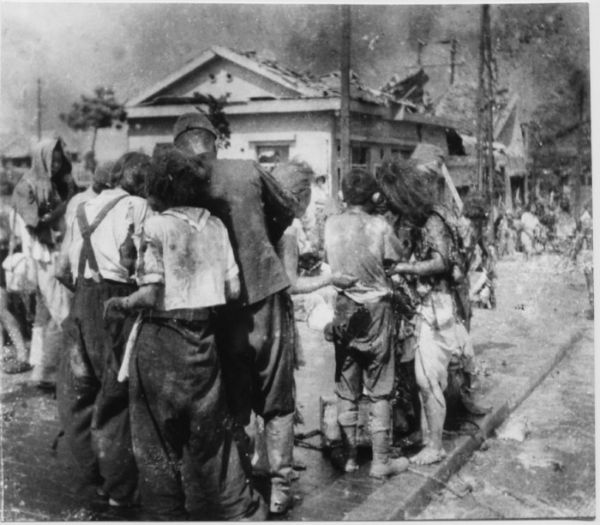 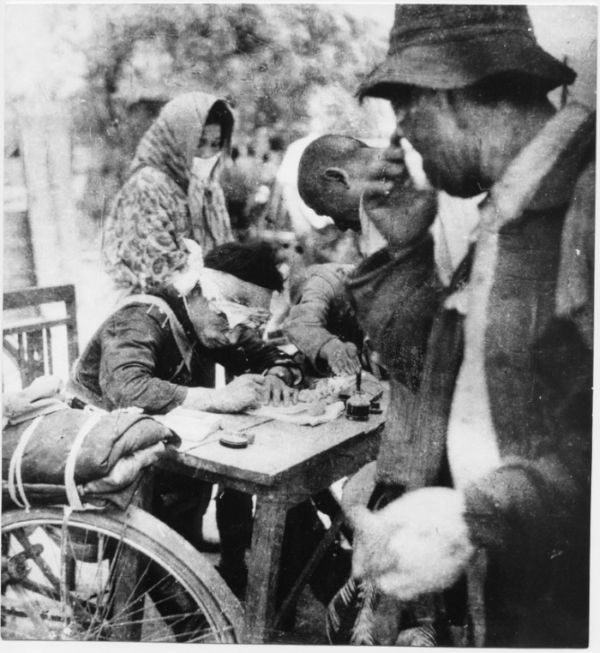 A policeman, his head bandaged, issues certificates to civilians 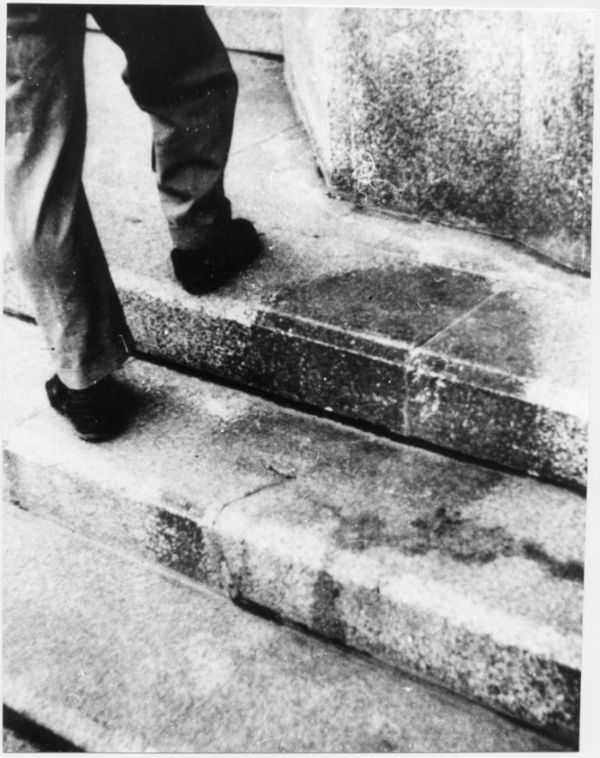 The shadow of a person who was disintegrated at the moment of the blast. These steps were removed and are now an exhibit at the Hiroshima Peace Park museum. 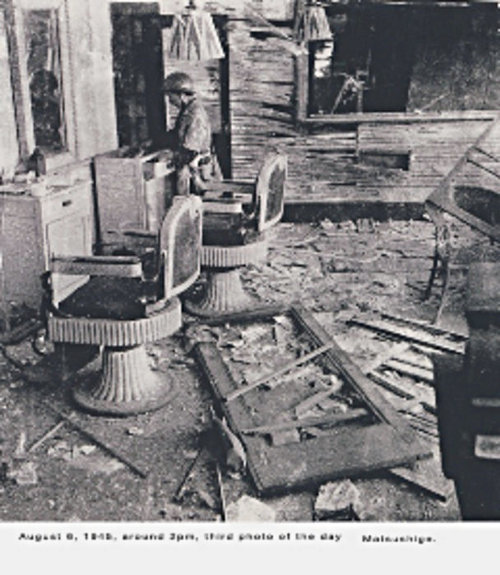 The damage to Matsushige's family barbershop

the worse one human can do to other human..

Looking back at History, we realize that no nation is innocent - all of them committed atrocities. It's sad to realize that cruelty is part of humanity.

Good thing the only math my job involves is counting to 22. Thanks for the correction, Aaron!

You're quite welcome. Despite the oversight, the article is extremely informative and I thank you for sharing. I have also linked back to this article from my site.

While in the USN I visited Hiroshima and Nagasaki. The Hiroshima museum was an eyeopener. I was also on the Arizona Memorial in '91 when Japanese tourists and Pearl Harbor survivors were there at the same time. You could cut the tension with a knife.