Did You Do Your Photography Homework?

Let's be honest. The golden ages for photographers are over. Everyone knows how to handle a camera and it doesn't seem as if the craft will need advanced technical know-how in the future. Of course, composition is a thing that needs to be learned, trained, and brought to perfection. Most cameras however do their job on their own. You just need to compose and then press the shutter. No manual light-meter, no dark room. Just compose and shoot.

When I look at images from local professional photographers around my area, I am quite sure that Generation Instagram is able to create competing images on their phones. It seems like some photographers still think they live in a time where it was enough to own a camera and some studio lights. In those glory days, I guess you could start a photography business, because you knew how to deal with the gear. That was then, now is now. So, what is the extra skill which photographers need to stand out from the crowd of laymen and women with a decent camera or cellphone? It’s what has always separated good professionals from just professionals: The work before you hit the shutter. Your homework. The masters of photography didn't only know how to deal with their camera. Most of all, they knew and know how to deal with their subjects. This is why it’s most important to do your homework before you shoot. 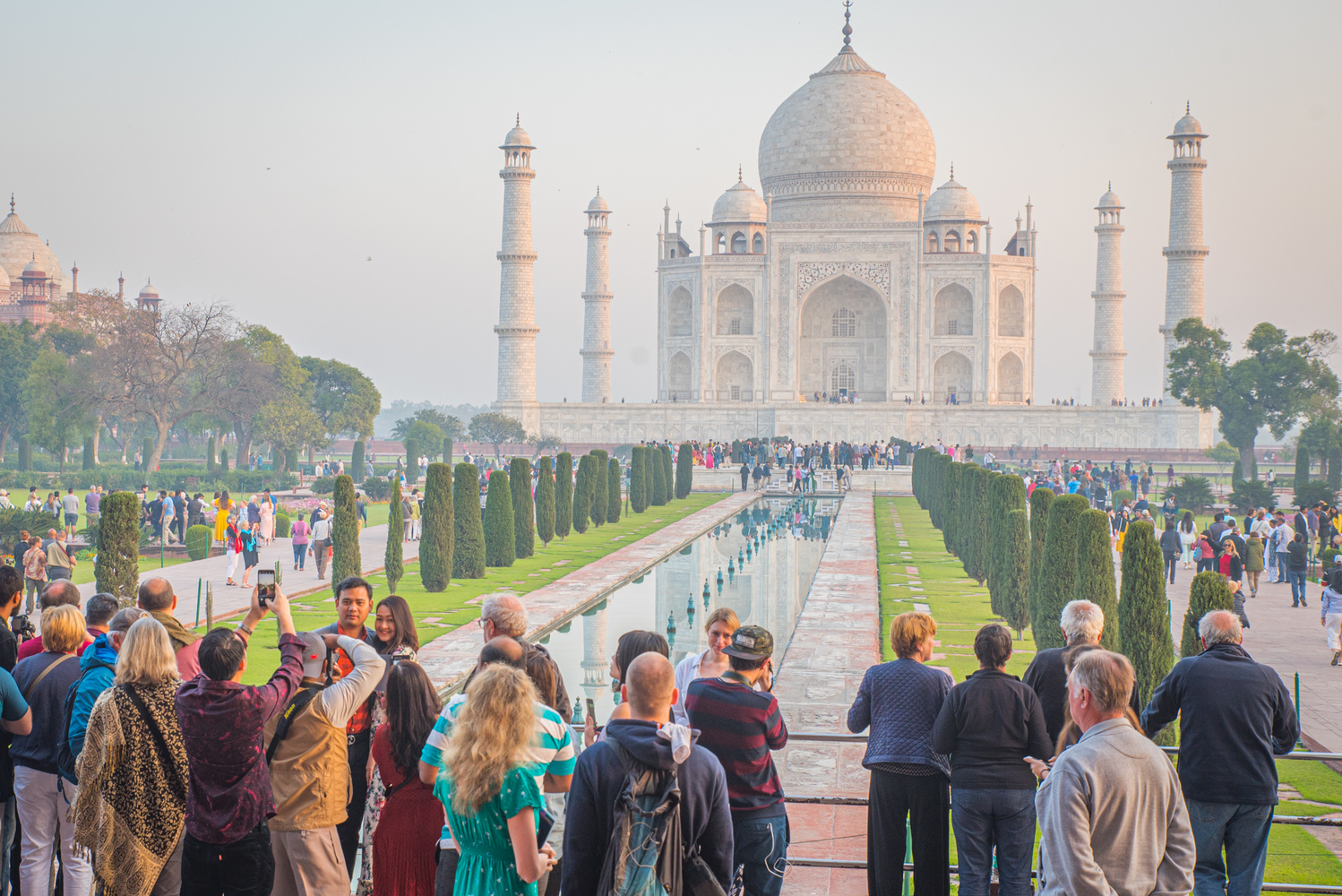 Everyone takes pictures these days. People figure out the best spots and create decent images on their smart phones.

I learned photography by simply taking my camera with me on vacation, then to my field of research for my M.A. degree and later on my vacations around my former field of research and beyond. I have a friend who got professional education as a documentary photographer, though. He described his studies as hanging out at the right places, talking to artists, and getting to know how to develop analogue photographs. Most of the time he was just working on projects that he was interested in. "But what did you learn then?", I asked him. His reply: "Well, if there is one useful thing, which I have learned... it's that you have to do research before you go out and shoot." Does this count for all areas of photography? I guess so.

Even landscapes need a lot of research. How to get there at what time of the year? Where do I have the best view and least tourists and where will the sun rise or set? Wedding photographers need to scout the location, find out about the families of the bride and the groom, go through the program of the wedding and be aware of all the peculiarities which will happen and need to be captured. They need to know where to stand at what time, having the right lens mounted on their camera body for perfect results. If you ever tried astrophotography, you will know that many factors influence your work. You need to know where the center of the Milky Way is at what time, keep an eye on the moon phase and hope for cold weather with a clear sky. If you don’t check these factors beforehand, you will spend a night out in frustration. 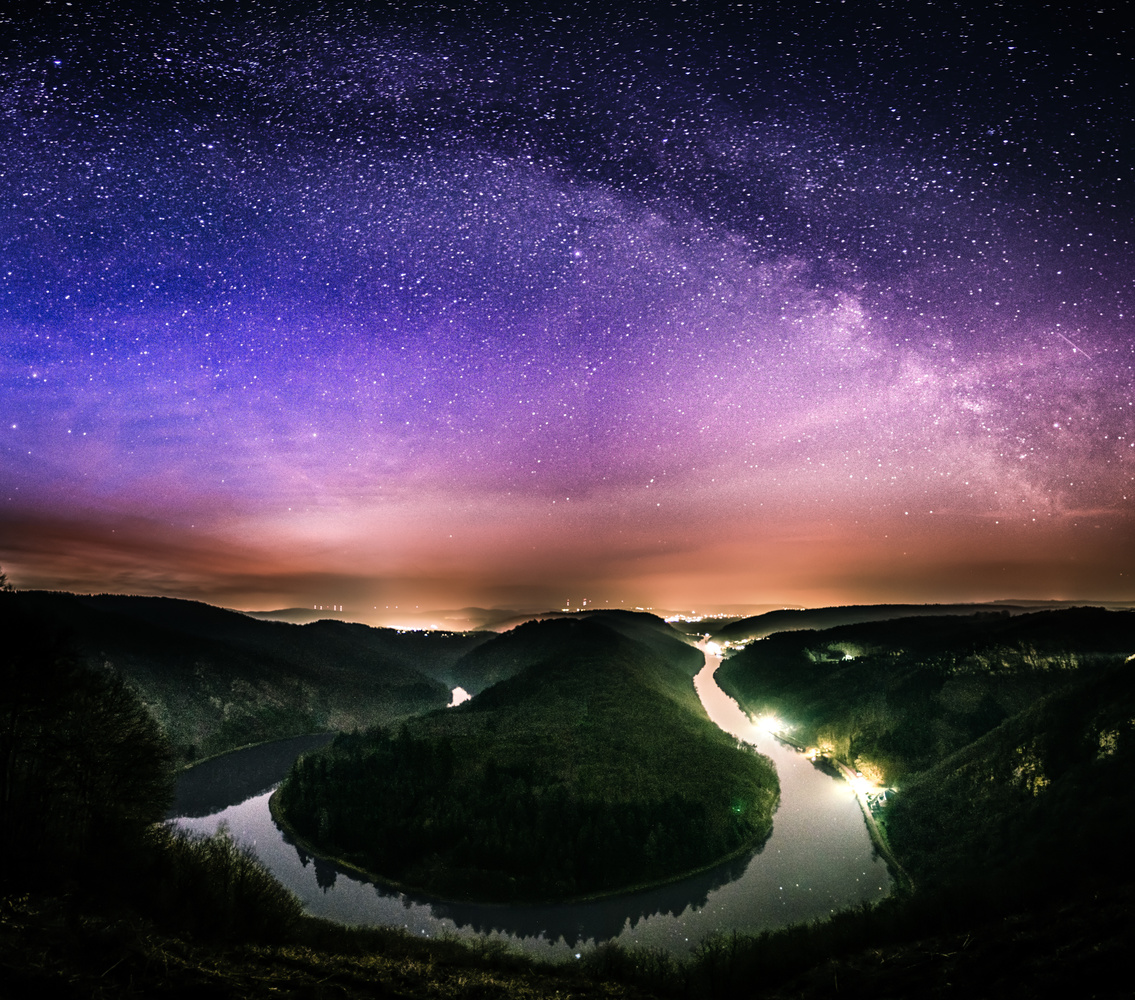 Probably my first planned landscape image, ever. There are hardly a few days a year, where this image becomes possible.

Especially, when you are covering a topic and aim at publishing it to a wider audience, it is important that you know what you are doing. Do you want to portrait the life of a group of people in your city? Then read about them first. Find information about current debates, about scientific research and the opinion of other experts. Then get into contact with them and leave your camera at home. Slow down and see if your information suits to your experience in the field. Think about what you want to demonstrate to the audience. You will never get the full truth through your research, but you can come close to it by looking at a topic from different perspectives.

We all carry our preconditions and stereotypes to the field and it’s important to be aware of that. Especially in an unknown field, it’s important to critically reflect on one's own perception. Let me give an example. When I worked with people in Indian slums during my research, I was blinded by the poverty around me. There were so many problems that I couldn't see the social life, which was going on all day. I was blinded by my own preconception of the situation. Of course, their life is a struggle, but it's not just struggles alone. There is also family, love and happiness in between. Sometimes, there even is success. It took me a long while to reflect on my own perception. Just then, I was able to draw a more holistic image of their lives. 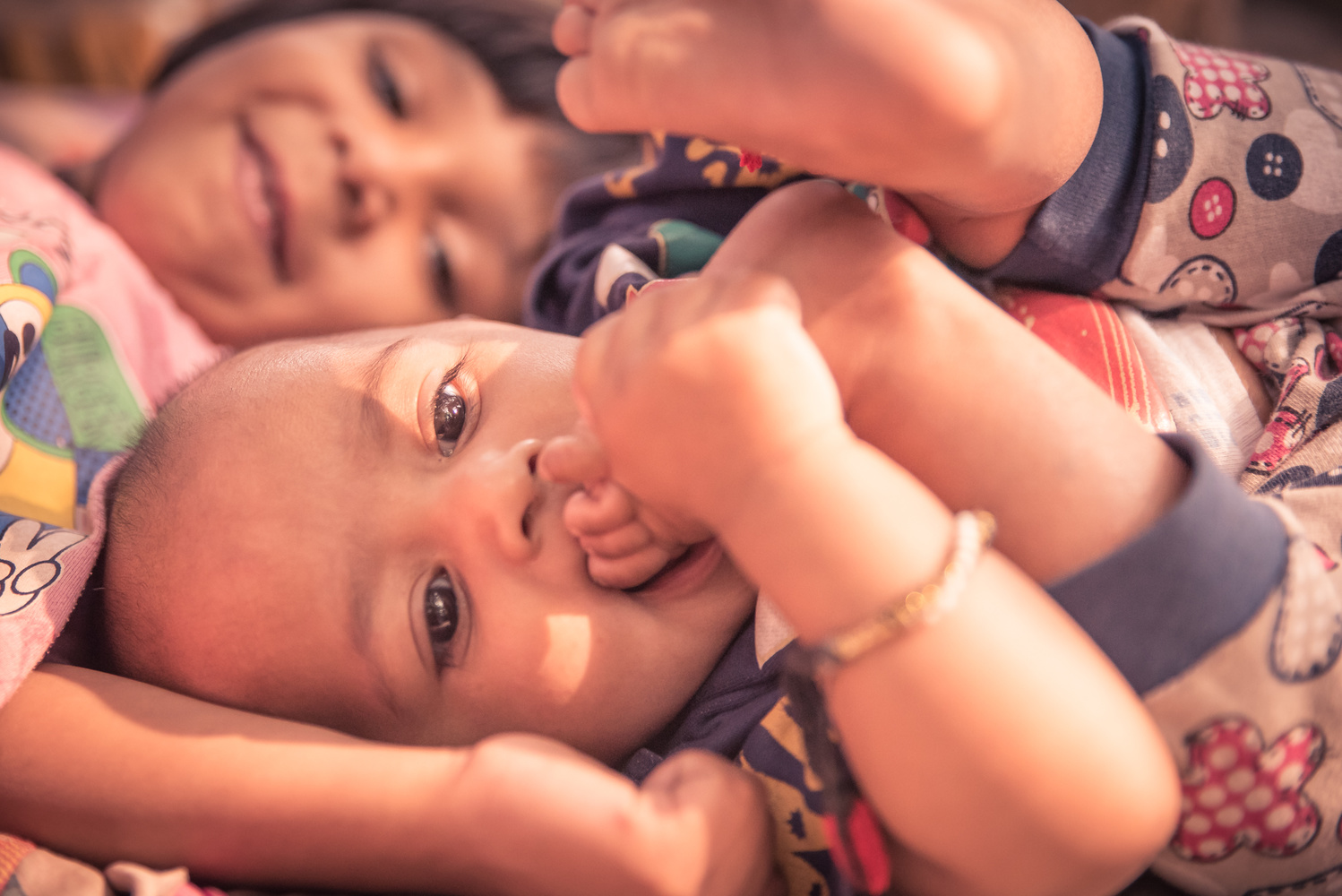 Stand out From the Masses

Just think about your own responsibility. Sometimes your homework can be done quickly, sometimes it takes a lot of time to research. Do you create a portrait, which really suits the person in front of the camera? Did you get to know the person well enough? I know about photographers, who don’t take portraits of people, which they didn’t talk to in a comfortable space for a certain amount of time, given it is not a corporate business shooting. Do you know all the details about the wedding and party? Do you know if your client is a rather humorous person, extrovert or introvert? How would they like to see themselves in the pictures?

It is easy to just think about how you can beautifully capture a sunrise at the sea. We see it every day on Instagram. A girl holding the hand of the photographer, a person with a red or yellow jacket sitting at the edge of a canyon. These are images which almost everyone can copy without further skills. If you use your creativity and mix it with diligent research, your work will be really professional.

Yes, it was difficult, because for the first time I did not have to photograph, but to write an essay on the history of photography. I read a couple of articles like this one https://thelibertarianrepublic.com/professional-academic-writing-how-can.... I wrote it. But still, I like taking pictures as homework more.

When I decide that I want to photograph a particular species, that sets off dozens of hours of online research about that species. I find people online who are experts on that species, and then I contact them and get to know them. I have lists of questions that I want answered, and often the answers lead to more questions.

I contact the world's (or region's) leading biologists for the species I'm interested in, and have lengthy discussions about the species' preferred habitats, breeding rites, migration patterns, diet, etc. Some of these discussions are over the phone, while others are via email. Sometimes I travel to where the expert lives and take a trip afield with them to learn more about the species of interest in context.

I search the internet and printed material for any and all information I can find on the species, and read everything I can get my eyes on.

I search for images of that species on Google Images, Instagram, Facebook, and Flickr, and then I message the photographers who have taken those photos and try to initiate email or phone conversations with them about their experiences with that species at the locations in which they have had success.

I then take scouting trips to see the species' preferred habitats in person, to get a better feel for what it will be like to photograph in those places.

Of course, no lizards are out or active in March - I knew that I wouldn't even see one. But going there at that time was very helpful because I got to explore all around the area where they live, and learn the lay of the land. That way, when I returned in July, I was prepared and had a pretty good idea of where to go and what the challenges would be in that particular area, with respect to slope aspect, sunlight direction, backgrounds, and traversing the terrain.

Yes, it was a road trip of over 3,000 miles, with no photos to be had, and my target species still underground in a state of torpor ...... but it was well worth it because it would ensure that I would do well when I returned a few months later, in "lizard season".

Traveling to the lizard location also gave me a chance to check out the hotels, gas stations, and restaurants in the area. I figured out where to stay, where to eat dinners, where to buy snacks and coffee, etc. This meant that when I returned a few months later to take photos, I could focus on the photography more because all of the logistics had already been worked out on the scouting trip. Logistics are a big deal, because how well you have them all worked out ahead of time has a huge effect on how much you are able to concentrate on the photography when you go back to take photos.

This lizard thing is just one example. Similar efforts need to be made for most of the animals that I want to photograph. This the kind of effort that it usually takes to do successful wildlife photography - weeks or months of research and scouting to be done, before a single picture is ever taken.

Thank you for the detailed description of your work. It may be interesting to meet the people and learn about the species - but it just confirms, why I don't do wildlife. I am more the spontaneous kind of guy. Grab the camera, look for an interesting subject. I don't do photography for a living, therefore I can do it this way and I am glad about it.

Hey Tom,
usually I don't react to many comments of my articles. But your comment is almost as large as an article, so I just wanted to say thank you. It seems like some great effort that you are doing, thanks for sharing the story and open people's eyes for understanding the value of a photograph. I would love to see some of those images, which you are taking. Cheers!

Thank you for the acknowledgement, Nils.
As for seeing some of my images, I joined Instagram about a year ago, and have been posting some of my favorite recent images there. The Collared Lizard photos that I used as an example are posted there.
I may post a few here to Fstoppers. I don'd think I've ever posted a photo here on this site, but who knows - an old dog may be able to learn a new trick!