How Comparison Can Harm Your Photography and How It Can Help

Every day, we are exposed to thousands of images. Some of them are breath-taking, while others might be a little disappointing. Probably, you’ll find yourself in between. Is it even healthy to compare your work to others?

When I walk through galleries, I’m often impressed by the work of others. I feel jealous of the skills, the opportunities, and, very rarely, the gear of the artists. I wonder how it would have felt to shoot all those pictures, travel the world, and also, if I’d ever be able to conceptualize my work like they did.

At other times, I pass the frames on the white walls, look at the images and think “a little better than my first snapshots.” I look down on images and think that I rather deserve to have my images put on the wall. I become grumpy and judgemental. The fact is: It’s their pictures which are exhibited in the gallery, not mine. 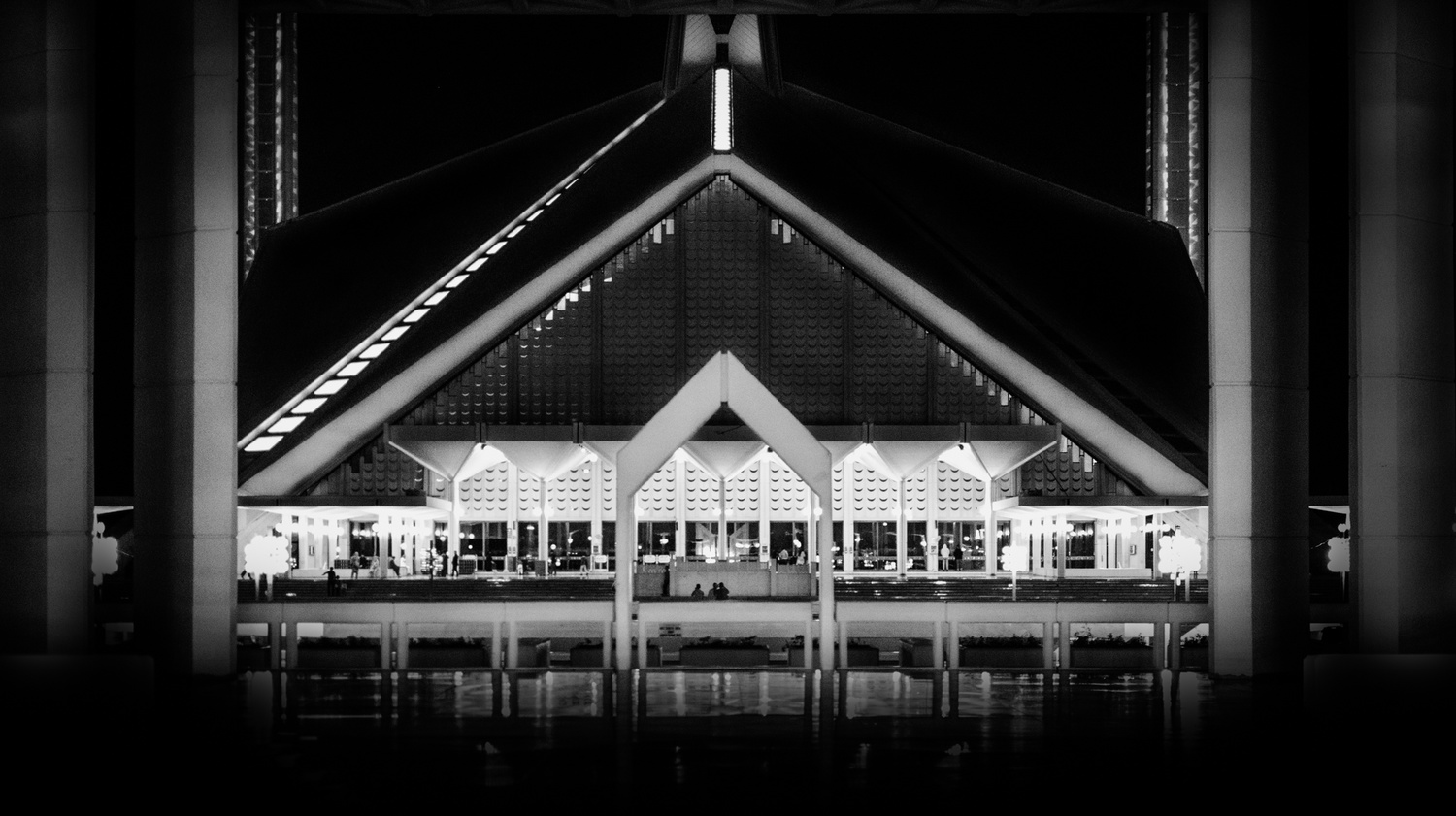 One of my first planned images. It has never been exhibited.

Looking at galleries is just one example out of many. Photography is probably the most competitive activity nowadays. Not only professional photographers work on their skills. Semi-professionals, hobbyists, and snap shooters are joining the competition for likes and exposure. We can compare ourselves to social media influencers and figure out that their images suck. Yet, they reach millions of people, earn money, and are envied by a lot of people worldwide.

The question is: How healthy is it to compare yourself to those people?

Firstly, it is not very helpful to compare yourself to someone who’s doing something completely different. An influencer for example is not necessarily famous for his or her skills in photography. Influencers are people who sell their narrative of a lifestyle, which took them time to build up and expose. It’s not even said that the presented lifestyle is actually their lifestyle. It’s simply a story about being amazing. If you want to get famous for your landscape images, you will also need to work on marketing and the growth of your business. Your narrative and audience will be completely different, however. 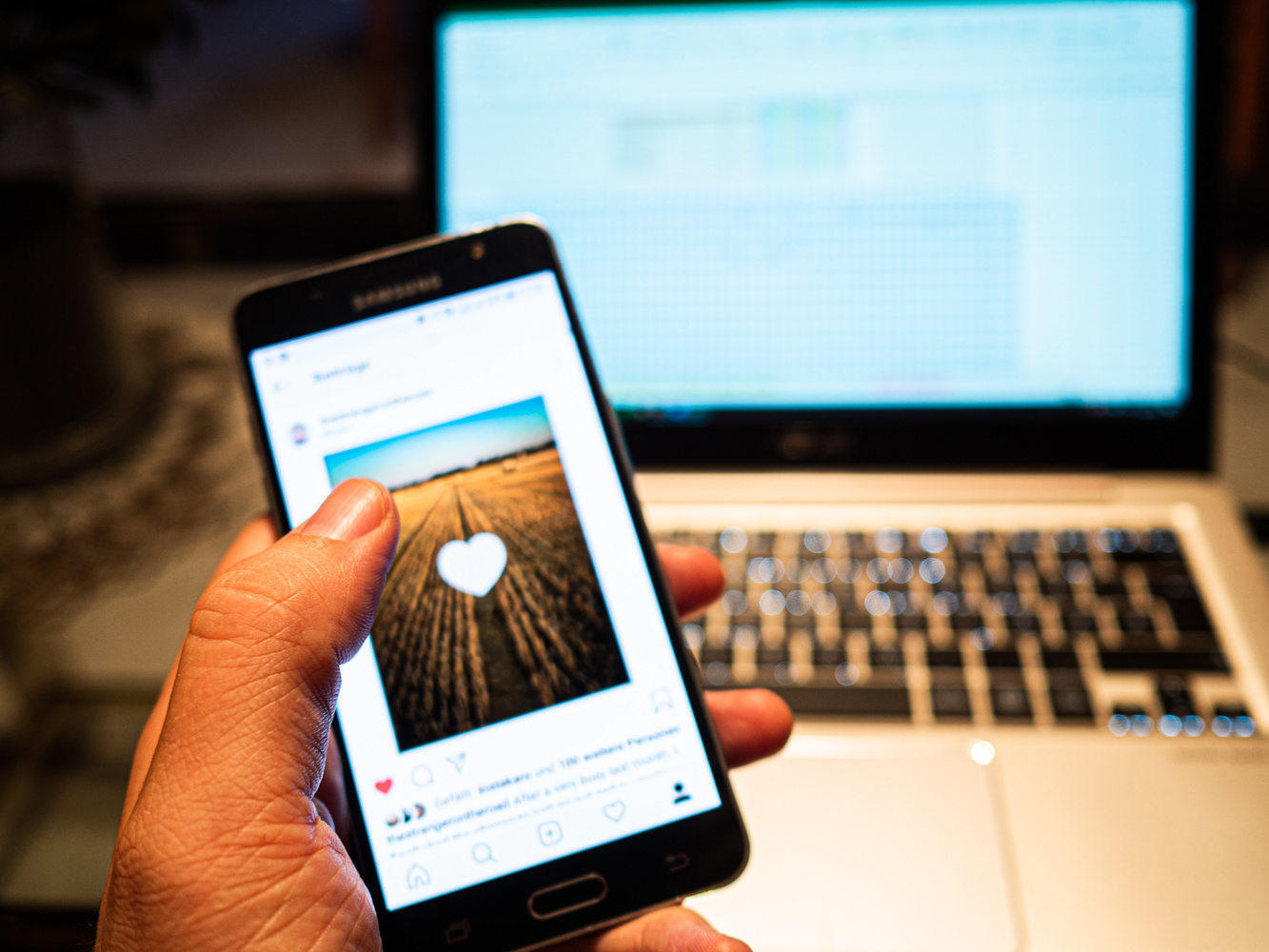 The issue about likes causing mental health issues has been discussed a lot, recently.

Jumping into comparisons which don’t bring you forward is useless. Envy and hubris have already been known as capital vices for centuries and there is a good reason why. It simply isn’t healthy. Looking down on others is impolite and arrogant. Not two attributes someone would like to carry. Secondly, you don’t learn from it. Permanently looking down on the work of others means that you forget to try to find inspiration for new ideas. To develop your artistic view, it’s important to let other people's works enter your unbiased mind. After that, you can decide if you like it or not. If you don’t like it, just leave it!

I recently went to the Sony World Photography Awards Exhibition in Berlin and while I was enjoying the totally different images and projects, I (and everyone else there) overheard a man saying out far too loud: “The pictures I hate the most here, are the ones of the pools.” Drama King, jealous, nobody liked him. Going to an exhibition to figure out which images you hate the most probably doesn’t the most enjoyable company. Others might think different about images than you and you have to live with it. You can even discuss what you like, but don’t be pretentious.

Being envious also won’t help you much. “They just show the image, because the artist is a friend of the gallerist,” might be a true argument. It doesn’t help you, though. Envy will overcome most of us from time to time. I remember when I photographed a ritual in Pakistan and wanted the images to be published. It should be the first time that my pictures would be published for a wider audience. I wrote to several magazines. Before sending the images out, I always checked if there was anything similar published earlier by the magazine. Searching at the website of my favorite national newspaper, I found out that pictures of a similar ritual had been published one day before. One day! I even liked my images more. Envy and hubris at the same time. I didn’t go to confess my sins, but I really had to swallow my feelings and turn them into something productive. At least someone was interested in the images.

In this case, someone simply has been faster than me, knew the right people, or has been just a little luckier. That’s life. And it goes on. Staying envious and angry or even starting to doubt yourself doesn’t help you. In this case, I was happy that I had friends who cheered me up and motivated me to go on. Next time, I’ll be luckier. I started to see it as a challenge from the universe. A test, if I could really compete in the industry or give up after getting a little ticking-off. Eventually, I laughed it off and sold them to another big magazine.

It would have been completely destructive to sit and cry about the unfair world, that I’m a better photographer and that life is so tough. If life is tough, you got to be tougher. When someone got the job that you didn’t get, ask yourself why. We can learn so much from our defeats. I actually asked the guy who sold the images for some advice and help. He replied and I turned envy into looking up at someone’s efforts. 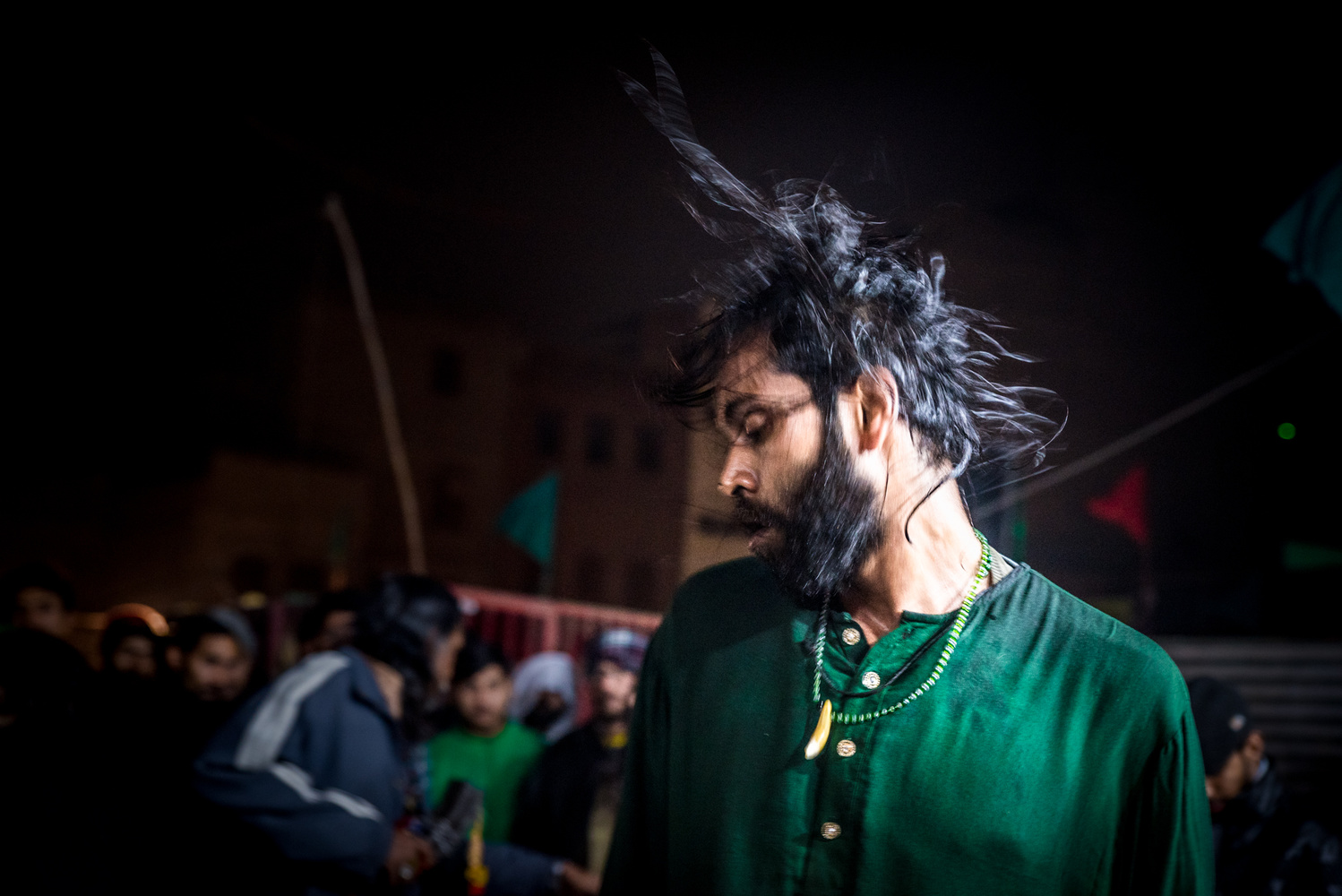 Some pictures from this session have been bought by a big magazine, eventually.

It’s quite easy to compare yourself to others and get the best of it. First of all, leave all your bad thoughts at home. If you see a great image, don’t have a go at yourself. Look at the image and accept that you’re a student. There is always someone who will do something better than you. That’s not a reason to feel bad, but an opportunity to improve. You can consider yourself lucky to be able to see what’s better in the work and try to achieve the same in the future.

Discovering images which you don’t like is no reason to become arrogant. Try to understand the image and why it suits the gallery, gets so many likes, or attracts other people. This image won’t harm you. And if you really think you could do better, then do. Contact the gallerist and tell him that you think that your images fit quite well into their portfolio. You can take a lesson everywhere. Just watch closely and make negative feelings become positive.

Whom You Should Always Compare Yourself To

It’s yourself! “Always compare yourself to yourself of yesterday,” is a common expression for coaches, artists, psychologists. Don’t forget to look at what you have reached, whenever you are in doubt. If you’re feeling low, look at the path behind you and where you came from. Maybe your work was once even better than today or has been published more often. At least you know that you were able to achieve it once, so you can also make it in the future. Don’t let comparisons suck your energy. Learn from them and get motivated.

My view of comparison, at least how I attempt to do it is fairly simple: if it feels, or makes me feel, toxic then I know I'm using comparison in an unhealthy way, if it inspires or motivates me to up my game or try new things, then I search out for more work that does that for me.

I don't agree with all the points. It's true that I wouldn't compare myself to an influencer (kind of irrelevant to what I do) but I'm also sick of hearing people saying "don't compare". It really depends who you compare yourself to. It's not about whether you compare yourself to others or not, it's about the attitude you have towards photography itself. There are three main reactions you can have towards a comparison:

1. "My photos are terrible no matter how I try." And then you go into self depreciation mode, maybe get depressed, or quit entirely.
2. "OK that's a cool photo. I like it. But at the same time I don't care what others do. I do it my own way."
3. "Mine look terrible in comparison. I wanna study these photos by these photographers and see what I lack in, and work on improving."

The tendency for beginners and amateurs to lean toward reaction number 1 is why I keep hearing people say "don't compare". That's an attitude problem itself and nothing else. The reason why I myself got better and better over the years is because I compare, find out the secrets and techniques of the photographers I look up to, and learn more and more. To me, comparison itself is the driving force for me to keep improving.

I sell prints and get a lot of comments from people saying, "I took a nice Sunset, but it's not as good as your Sunset." The first thing I tell them is that I've only been serious about photography for a relatively short time with 'serious' the operative word. Lotsa' people take pictures, but to make that next step, you have to be at least a little serious about what you're doing.

I also tell them that they don't need the latest and greatest camera to take great shots. You have to study an art form in order to do it well. I have a hard time drawing a proper stick figure, which is why I use a camera.

The other part is the learning curve when it comes to processing. I'm quite proficient with LR, but have been very lazy when it comes to learning Photoshop's inner workings. I realize that this could elevate my finished product, but at some point, I need to get a swift kick in the behind to make that next leap.

It's the same for beginners. They have to want to take the leap first.

i used to only use LR, because i thought Photoshop was too complex. But then i noticed that there is more potential when it comes to photoshop, especially when it comes to exposure blending. I tried many many times to learn the different techniques out there until i understood one and it opened up things to try especially in landscape photography. Through that i learnt other things as well. I am still a very limited user but its enough for what i shoot.