How Filmmaking Choices Either Perpetuate or Call Attention to Discrimination

One of the greatest powers movies have is their ability to show people the perspective of something they could never experience firsthand. That same power can also be used to perpetuate discrimination by manipulating the viewer's perspective. It's all in the choices.

Whether you're conscious of it or not, choices filmmakers and the media make shape our perspective of society and how people relate to each other, including discrimination. But while the idea of the media introducing their own biases is probably an easy statement for most to accept as true, it goes beyond choosing content to show or what language to use. Filmmakers use a variety of techniques right down to the angle of the camera to illustrate the perspective of others and to call attention to, distort, or perpetuate discrimination. As this great video essay from Now You See It talks about above, the way directors, writers, etc. create moving images holds the power to help people step outside their own life and see the way another person sees the world, and while that's not a replacement for experiencing it firsthand, it may be as close as one can get. On the same token, the way a middle-person — a lawyer breaking down footage for a jury, for example — chooses to frame and present the footage also wields quite a bit of power. It's an illuminating look at those choices. 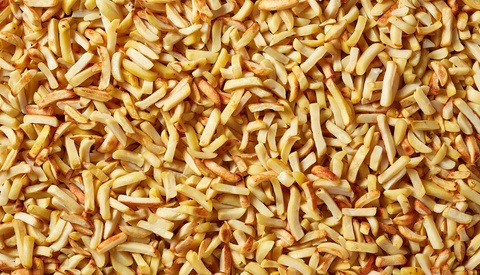 / March 8, 2019
Battling Sexism in Photography, One Story at a Time 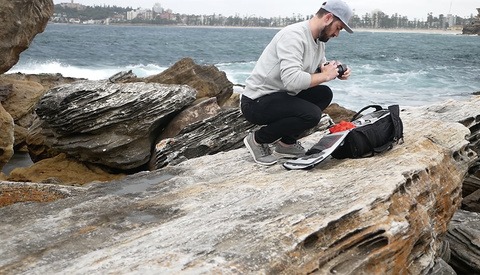 Education / November 24, 2018
One of the Worst Habits a Photographer Can Have 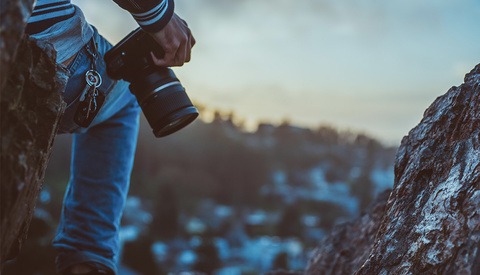