Sometimes, whether it's for artistic reasons, historical accuracy, or the sheer novelty of it, you want to take your footage shot with your super-fancy, ultra-modern videographic apparatus and make it look like it was shot on a camera of yesteryear. This great video will show you how to do precisely that.

In this cool tutorial from Justin Odisho, you'll learn how to edit your videos to give them a nostalgic Super 8 look, replete with all the film artifacts and the like. Super 8 was an iconic format, and the style immediately conjures home movies of the late 1960s and 1970s. As such, mimicking its look can be a great tool if you're trying to recreate the feeling of that era. It's actually quite straightforward: the majority of it is done via a simple overlay of a Super 8 clip, followed by color and sharpness adjustments to align the footage with the behavior of the film and the lower quality of the optics.

You can download the clip you'll overlay on your original footage here; it's free to use in your projects (aside from reselling it as stock footage). 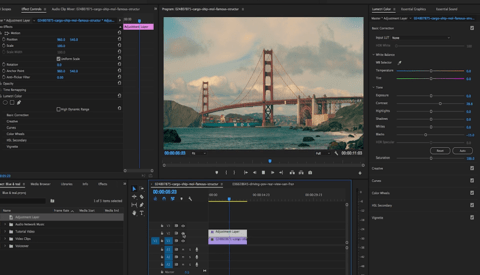 Education / September 4, 2017
How to Easily Create a Cinematic Color Grade in Premiere Pro 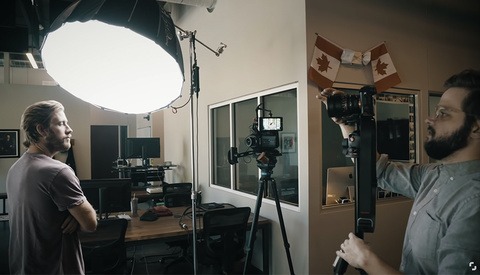 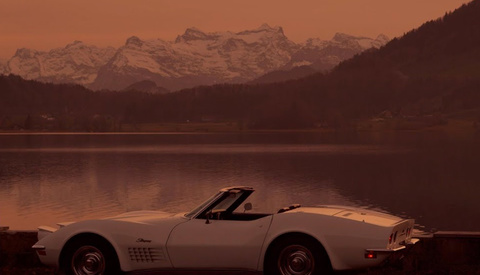