There are so many things to keep in mind doing landscape photography and a complicated scene is often one of them. With a minimalist approach, you bypass a lot of that confusion and end up with often much more attractive photos.

In this video, I intended to go to a small and complex forest for an early sunrise, however, on my way there I decided to throw out the original idea and improvise a location I had never been to before. What caught my eyes was low hanging fog above a lake with different islands scattered around the scene.

The fog added a fantastic atmosphere that simplified the scene leaving only the foreground reeds, different types of birds, and occasional background islands partly covered in the fog behind. It was a gorgeous atmospheric scene lit by the light of the sunrise. Besides the atmosphere, the fog also helped to create separation between the different layers of the scene. In some photos, you can see the geese and ducks swimming around in the foreground with a partly covered background, and in others, I introduce the foreground reeds, while using the birds as mid-ground and islands as background. It is easy to see the depth between the layers of the photo. I also take to the skies with my drone and fly around and above the fog, which gave me some gorgeous b-roll. As you will see, video can also benefit from foggy conditions.

One tip I share in the video is to use a lot of negative space. If the scene allows for it, as it did in this example, it adds even more to the sense of minimalism.

Check out the video above and let me hear your thoughts on a minimalist approach to landscape photography. Is it something you enjoy or do you gravitate more towards the big epic and complex vistas? 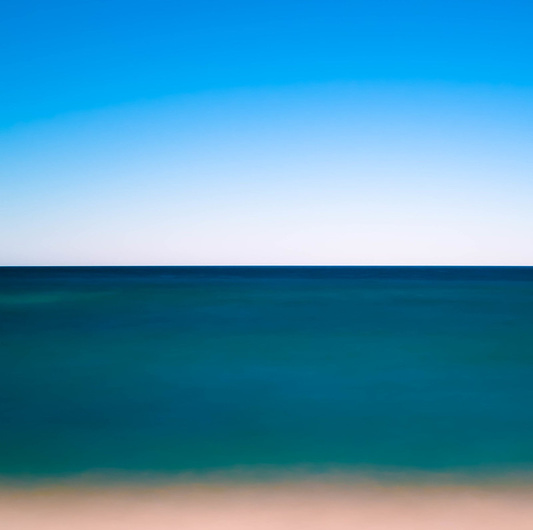 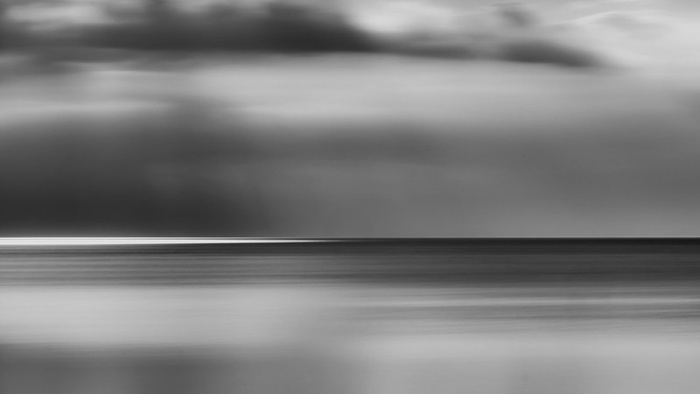 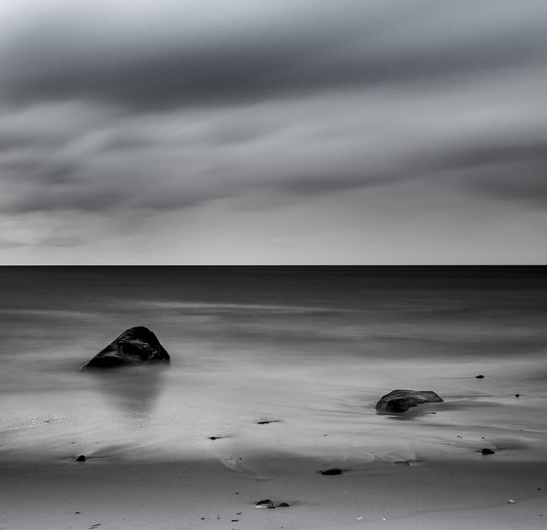 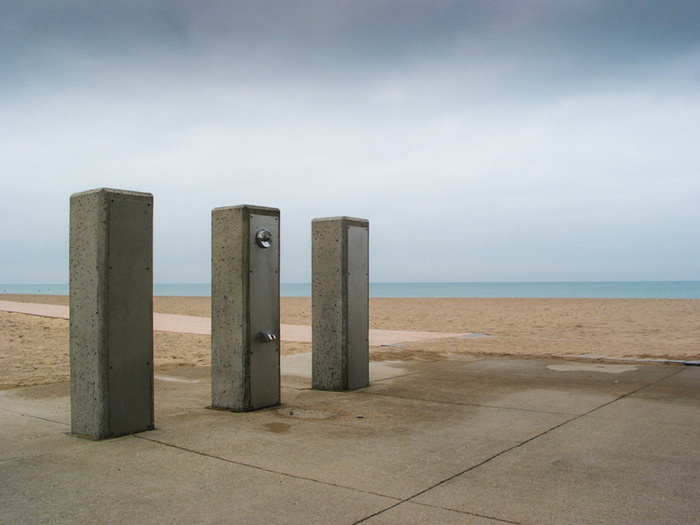 Same for me! It's interesting to try and get away from the usual landscape photos and try something weirder 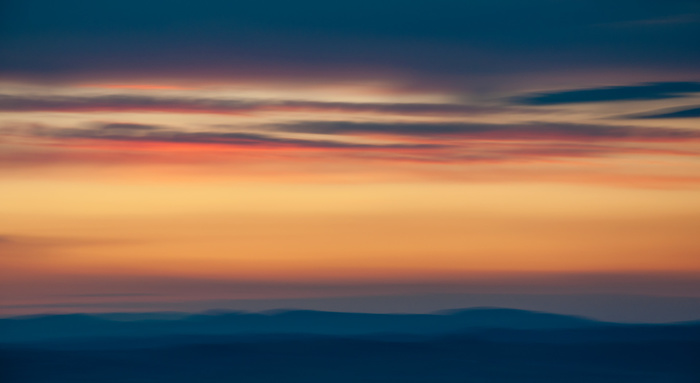 Love minimal landscapes - if there can be such a thing. 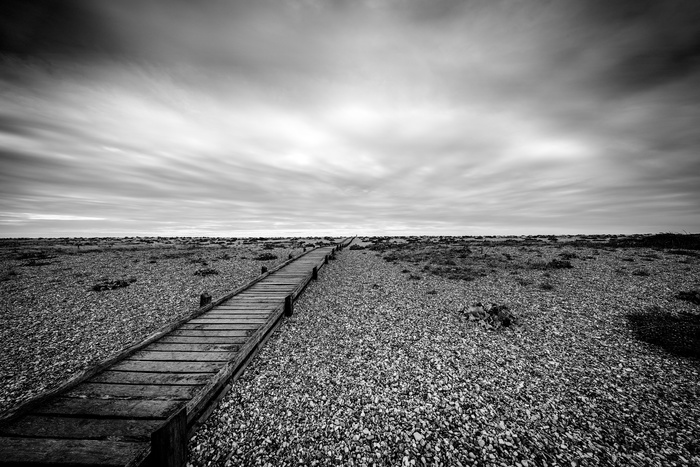