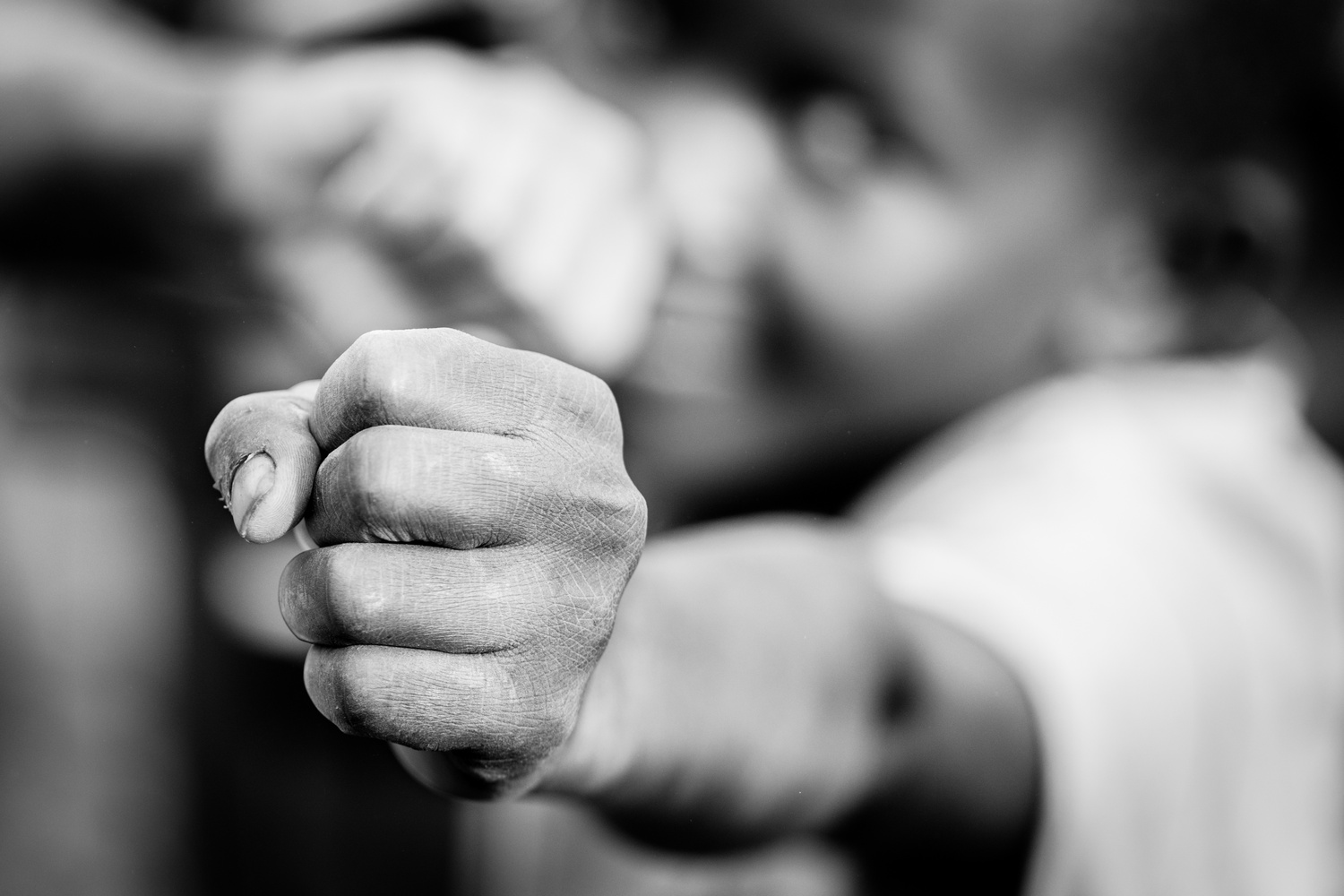 This photo was taken in a small village in Malawi, Africa. Any time the camera was present (and the only white guy for miles) the kids came out and gathered around. Several boys would posture in a fighting stance to show off for their friends. There were so many kids it was hard to focus on just one, so this photo and others were taken with the "spray and pray" method. I just took as many pictures that I could until the camera buffered and hoped that some were focused on something. Then the kids could look at the screen and see their own faces and their friends. Some of the kids had never before seen a picture of themselves.

This is a great image. The power and positivity are evident in the face even though it is soft and obscured. The contrasting texture of the fist is important. Perhaps a more gradual change of depth of field if you did this post.

Thanks for your kind comment. The DOF was done in camera unfortunately and the picture itself was a happy accident. I have a "fist" picture featuring a different child from the same day, but this one was the strongest of the two.

I think the depth of field is an asset. 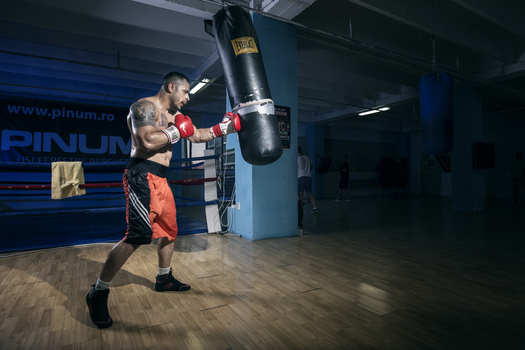 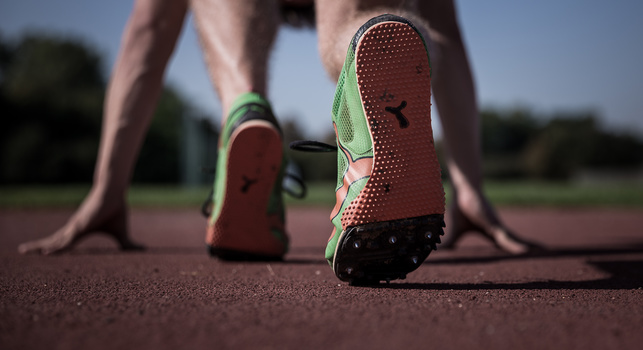 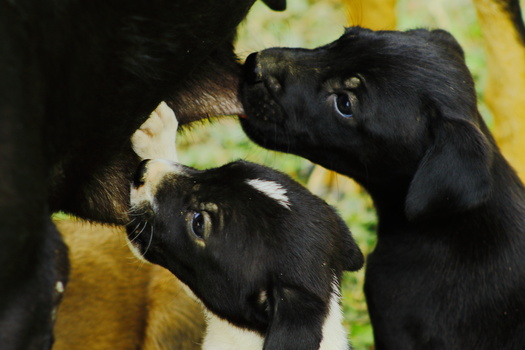 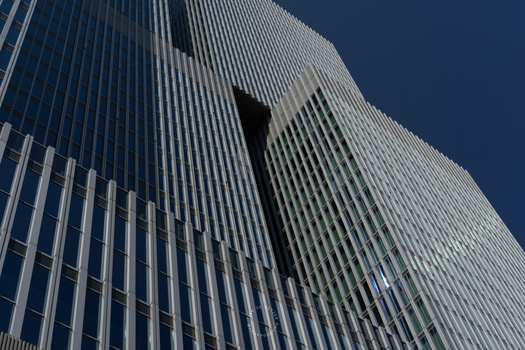 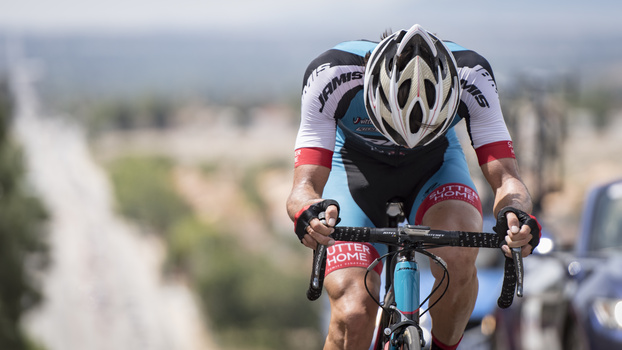 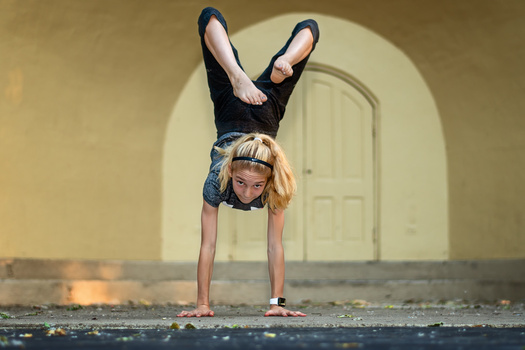 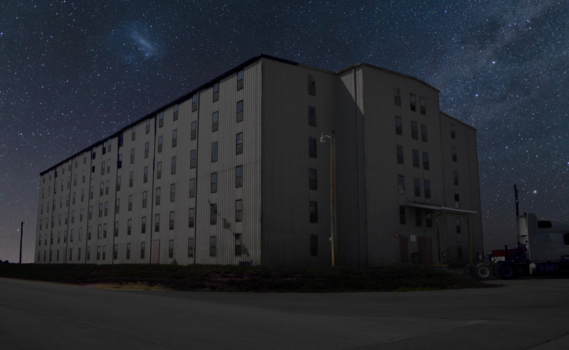 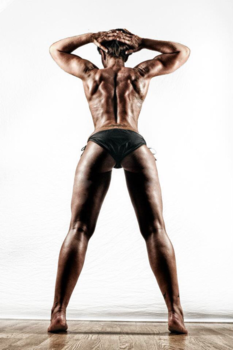 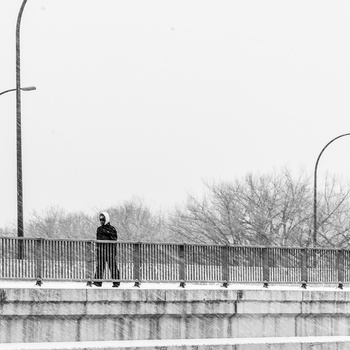 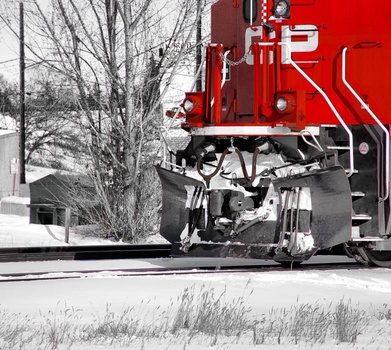 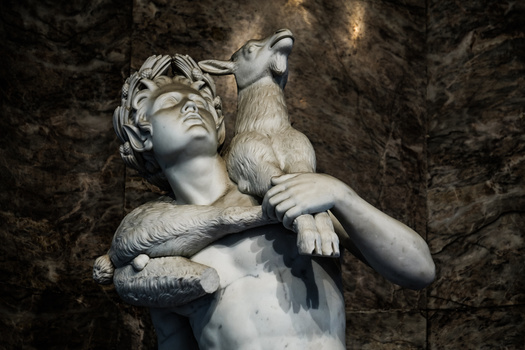 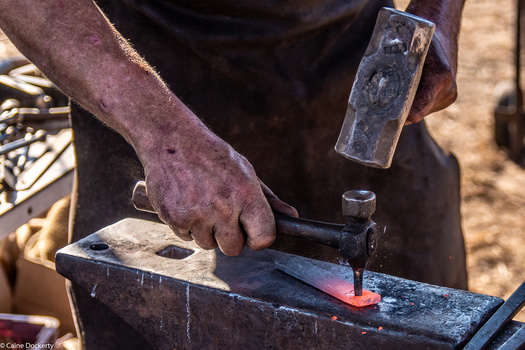 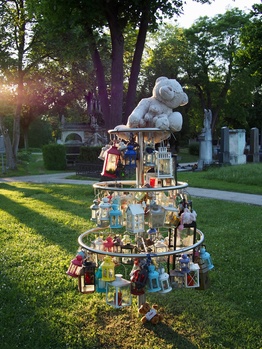 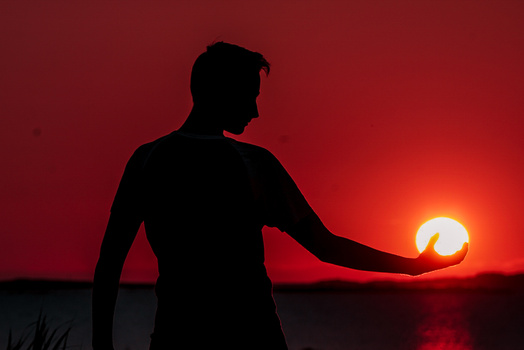 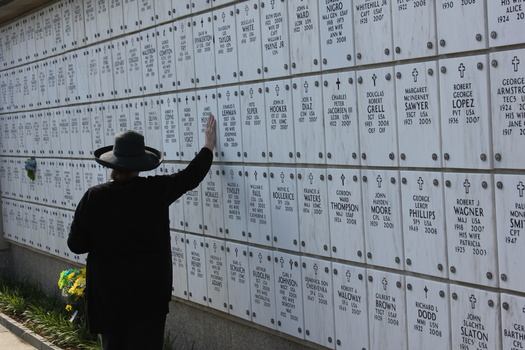 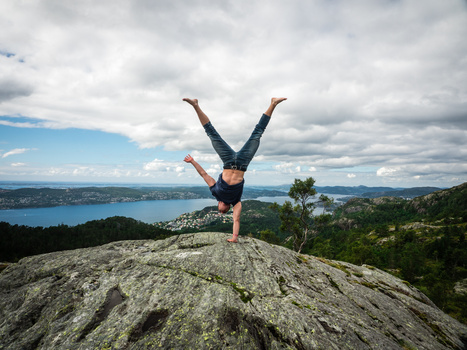 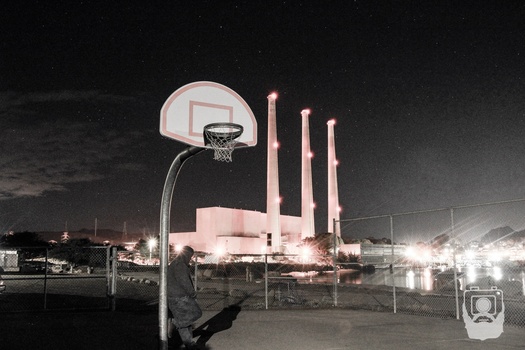 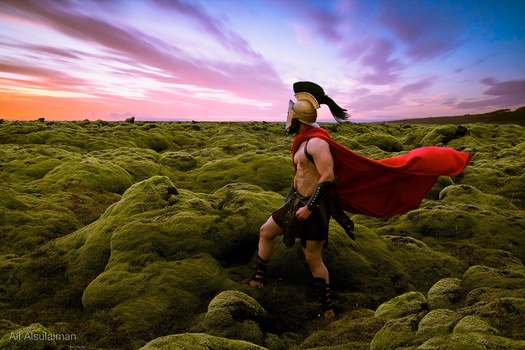 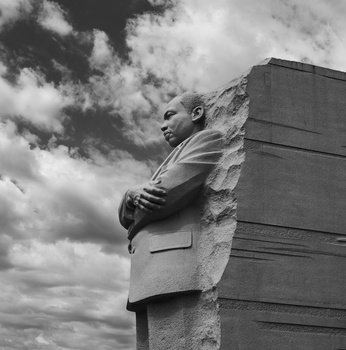 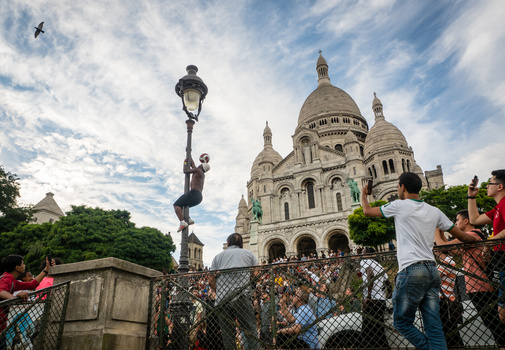 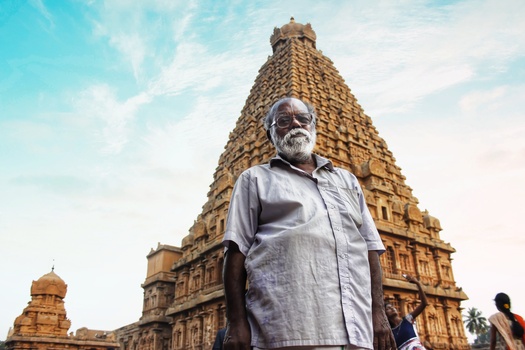 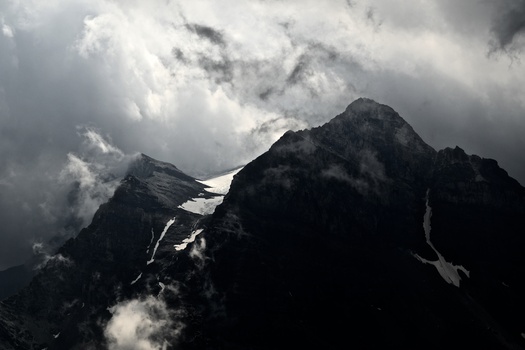 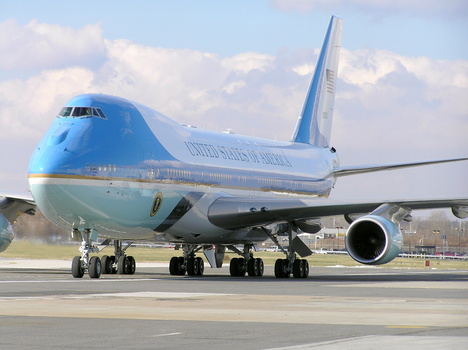 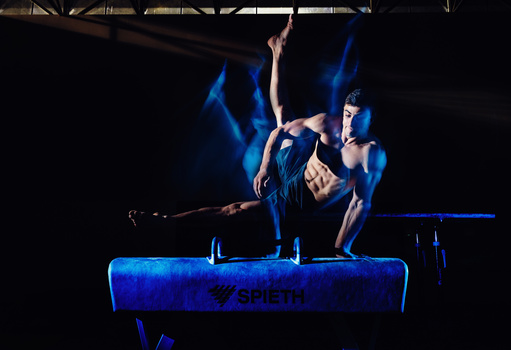 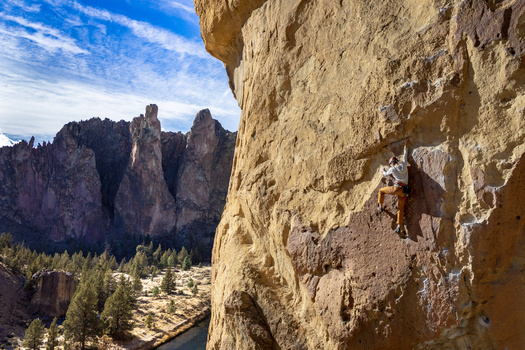