Submit your best image taken on a seamless background for a chance to win a free Fstoppers tutorial.
Critique the Community
Seamless Background

A shoot for an upstart fashion jewellery company in London, UK. A bit of breakaway from my usual work as I tend to work in still life and product, but a client asked for a model shoot and I gave it a try.

To be honest was as a bit of disaster shoot before it even started as 2/3 models the client booked didn't turn up, client was late, however a employee from the company stepped up to the plate and modelled a few pieces, I thought she did really well especially since having never modelled before and this was one of the shots from the shoot which was also happened to be my favourite from the shoot.

The shot was taken with Nikon D610 with the Sigma 150mm F2.8 Macro. Lighting was 2x Elinchrom D-Lite with large soft box on boom, slightly above, other the fill light was a strip box to the camera left, background was seamless grey. 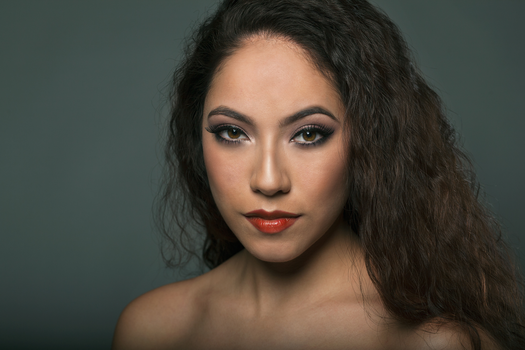 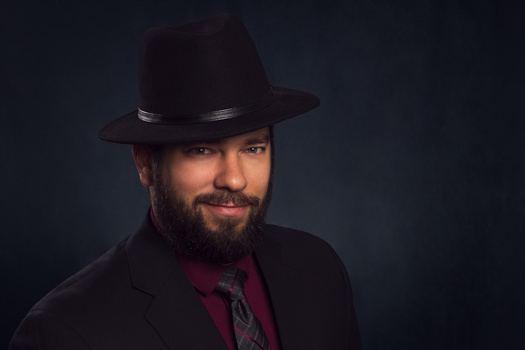 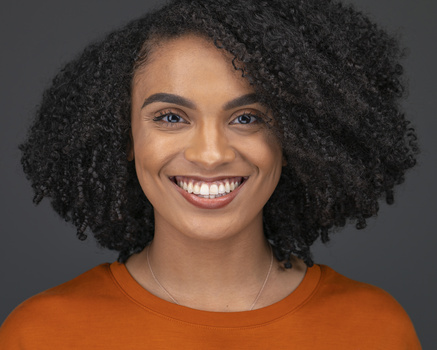 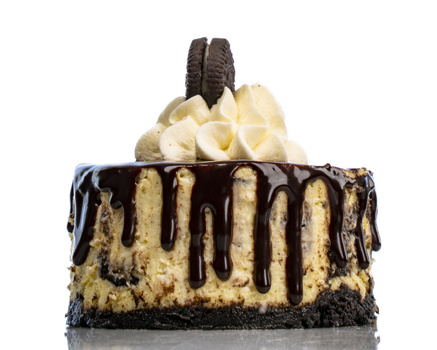 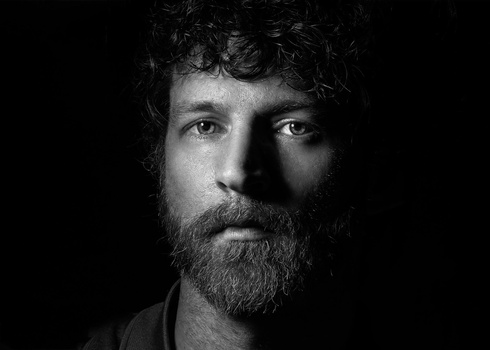 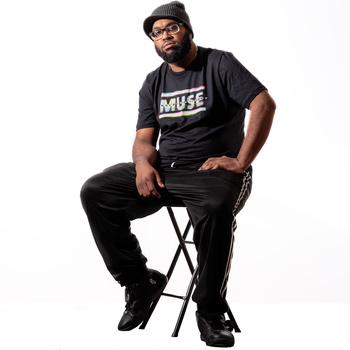 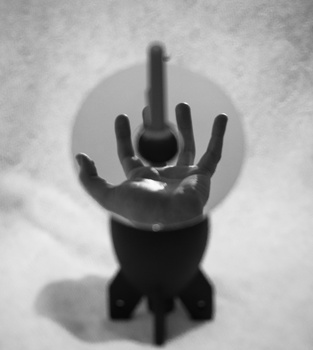 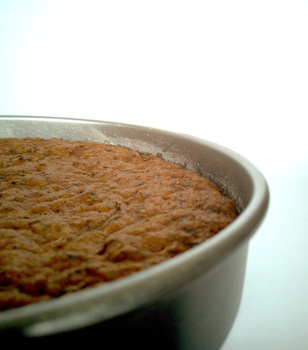 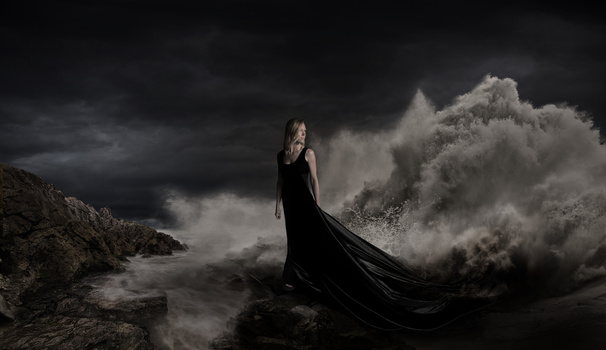 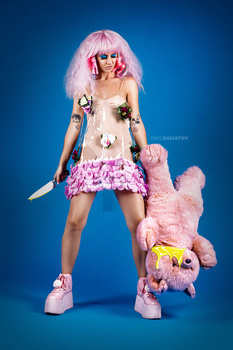 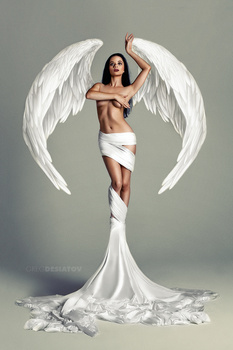 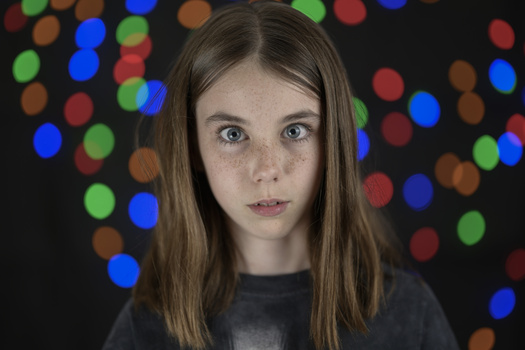 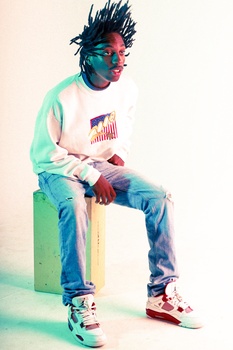 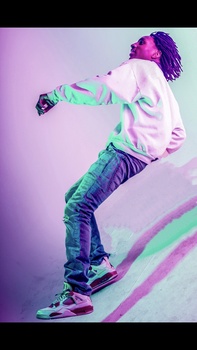 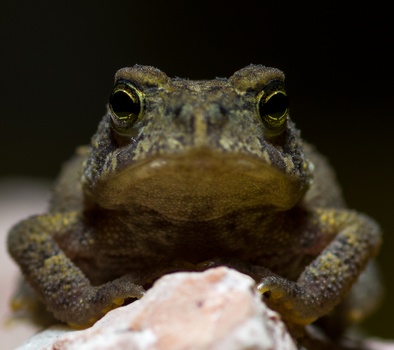 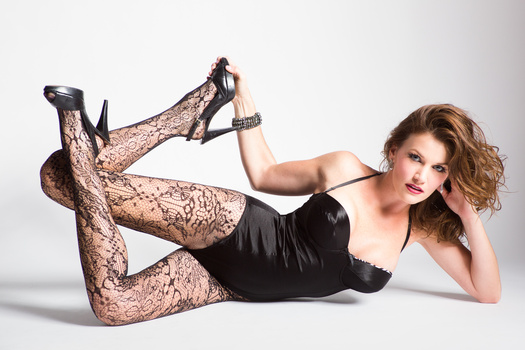 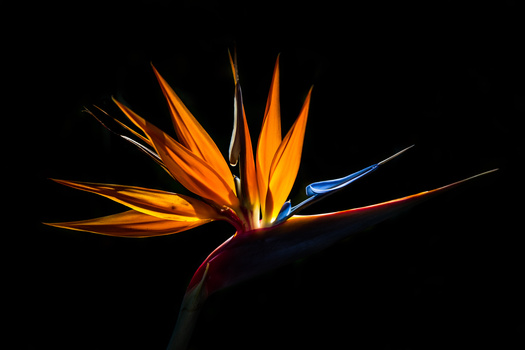 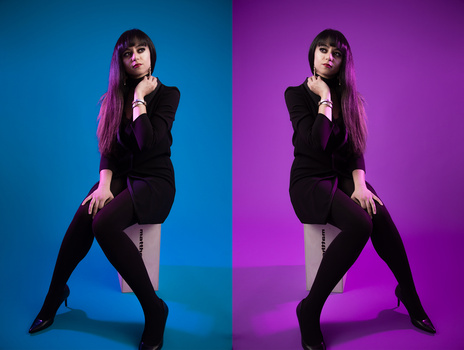 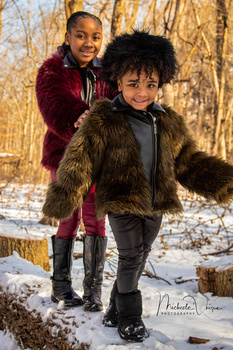 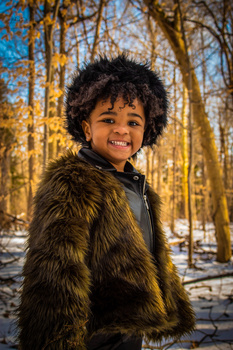 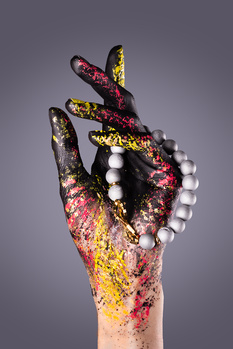 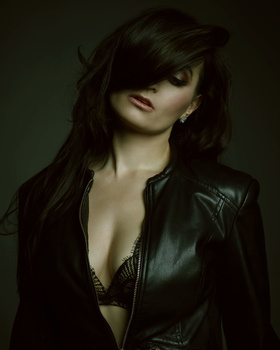 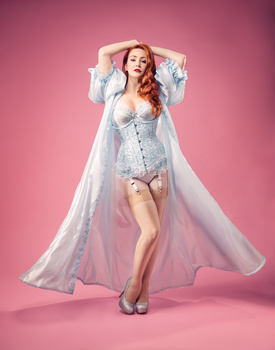 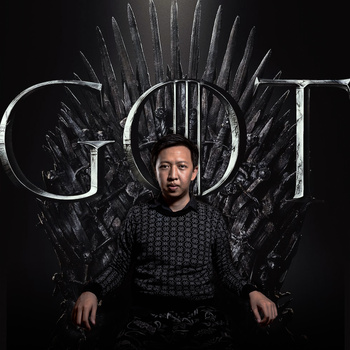