Where art and technology meet... and can be ridden! My small town has an annual event in usually in September called the Oyster Run. Here is an example of one of the estimated 3,000 motorcycles that come to town.

Very well done. The subtle lighting on black with a hint of red... cool! What the f*** is going on with people rating photos?! This is rated lower than a naked woman holding a cell phone! I know it's been said before but there are people running around just rating everything undeservedly at 1 star- wow!

It doesn't matter. Great photos still get great ratings. This photo is a snap shot of a new bike on the street with a weird crop.

"Great photos still get great ratings", agreed. But, so what if it was taken on the street. The photographer recognized a subject matter that he liked and took the time to compose it in such a manner that it was indeed different... that may be weird to you but not to others. The same can be said about any photo at any time lest we forget that photography is subjective. I think the photographer shows technical ability and is making an effort to create a photo that is different. A photo does not need to be highly processed or staged or artificially lit to be a good photo. Is this photo great? I'd say not. I think you missed my point that in comparison to at least one photo (now taken down) and many others in this contest it is my opinion that this should have been rated much higher.

Have a read of the Fstoppers rating system, it literally answers every concern you raised regarding subjectivity, location, lighting, processing etc and how to rate them.
The contest is to see which photos fair best using the rating system, not against other photos that happen to be submitted.

I've held back on your discussion with Anonymous Reviewer to think about what both of you have said. Subjectively, anyone can call any photo anything they want. I have looked at the ratings system here and read them over and over. Whereas I am not expecting an award winning score it is my opinion, based on the rating system, that I do not deserve a one star vote that many are willing to quickly and without thought offer up as their vote. So what purpose does the rating system even serve if it is not followed to the letter? So let's look at the ratings system aside from the personal opinion in regard to this photo. Being the photographer, I can tell you there was indeed thought put into the creation of the photo. This immediately takes it beyond one star according to the rating system. I put thought into the composition, I was aware of the lighting, and there was post production work. That immediately puts it into the two star range. Did it miss the mark? That is subjective. Would a professional put it in their portfolio? That is subjective. I've seen worse in professional portfolios. Is it an all around good image- three star worthy? That is subjective but I believe I have demonstrated in this photo a solid demonstration of the basics called for in this rating system for a three star photo: composition (subjective- I think it's good); color (subjective but I see nothing wrong with the color); focus (subjective but I see nothing wrong with it); subject matter (subjective but I liked it); post production (unfortunately this site does not allow me to post my original- it was cropped, the color warmed up a bit, and some cloning was done to eliminate odd lines on the ground). All of these things meet the definition of a three star photo. Short of putting this motorcycle in a studio, I believe little more improvement could be made. Does that make it a four star shot? No! Because it is not flawless, it is not perfect... it was taken on the street, not in a controlled studio. But even placed in a studio I suspect most on this site would not rate it four stars. Conversely, does taking it on the street automatically make it a one or two star photo? I don't think so and I'm sure many people would say the same. There are so very many photos that are taken on the street (i.e. street photography) that are not technically perfect photos but they are great photos. Little or no manipulation of a photo does not automatically make it a one star photo. Your style of photography, for example, is highly manipulated. Does that make it automatically good or bad, great or horrible? No, that is subjective. Bottom line... If looking at the ratings system put forth here, you are wrong to call this motorcycle photo a one star photo. And I sincerely believe if this was put in front of the reviewers of this contest neither would say it is a one star photo.

I never said it was a one star image, I said it was "a snap shot with a weird crop" - which is technically a two star image. In my opinion, this photograph doesn't show a solid understanding of composition or the subject matter, so cannot be a three star image.

The photo is taken from around head height looking down (an angle of a bike everyone has seen a thousand times when they walk past a bike parked on the street) which gives it a quick 'snap shot' vibe to me.

I like the concept of filling the frame entirely with the bike, but you had to use this unusual aspect ratio to achieve that result due to the angle you shot from. Which makes me think that idea was an after thought applied to a snap shot.

The focal length chosen is neither close enough to show off any intricate details of the bike, or far back enough to show the bike as a whole in its full glory.

Besides 'filling the frame' I can't really detect any other composition in the photograph. The exhaust could be considered 'leading lines', but even one of those leaves the frame before leading back the middle of the image. Then my eye goes to that round thing for a bit (sorry, don't know much about bikes)... then my eye aimlessly wonders and I start thinking about the weird aspect ratio again. 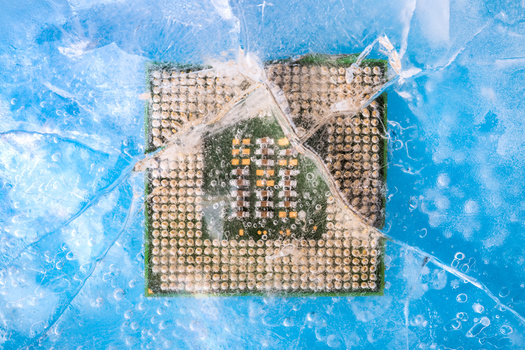 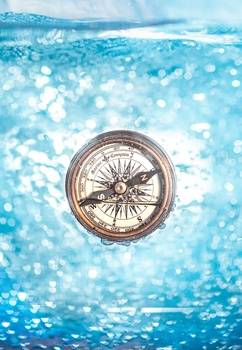 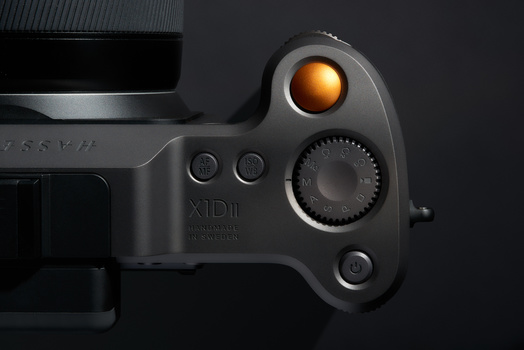 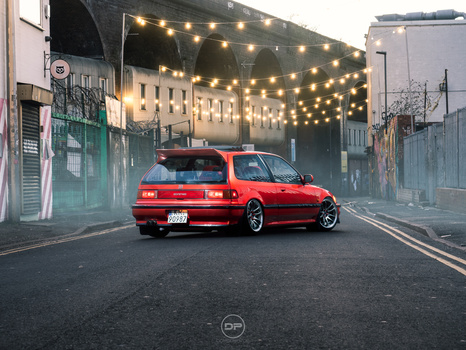 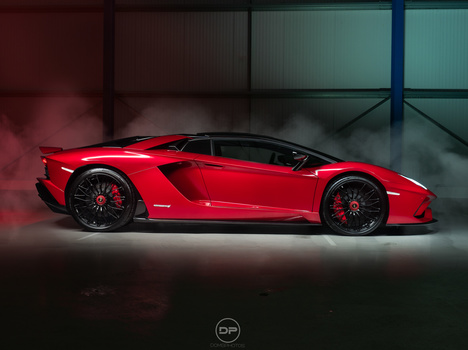 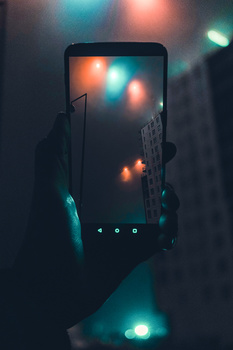 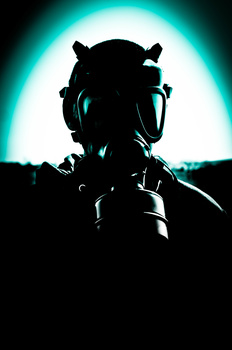 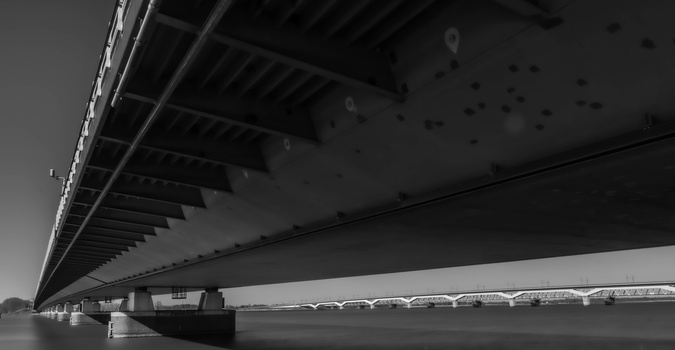 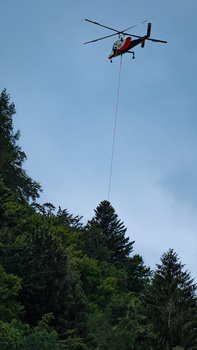 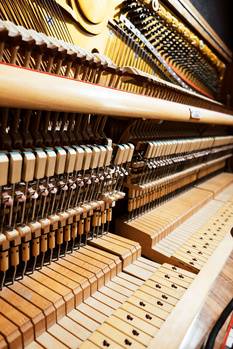 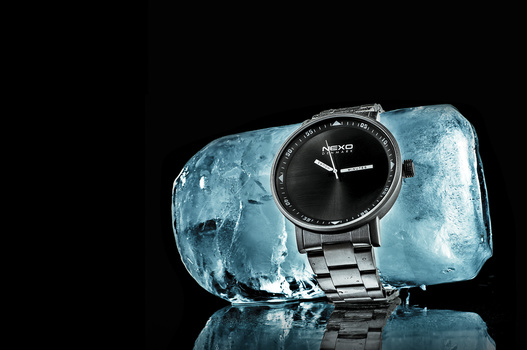 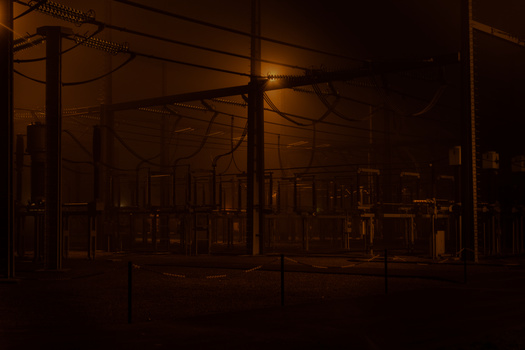 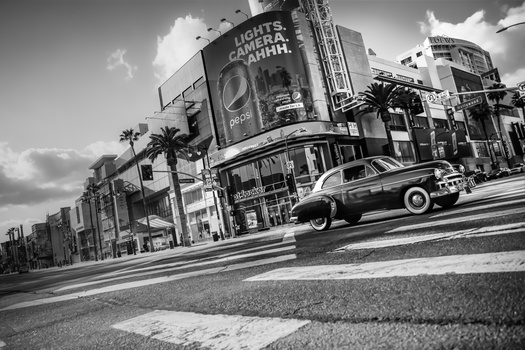 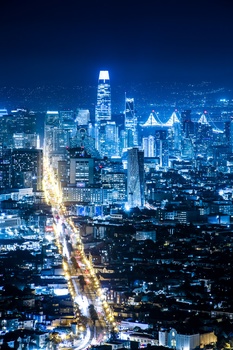 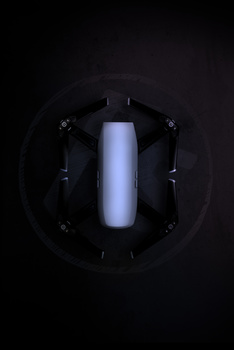 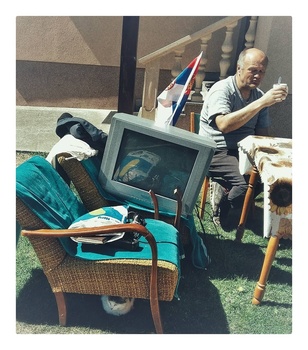 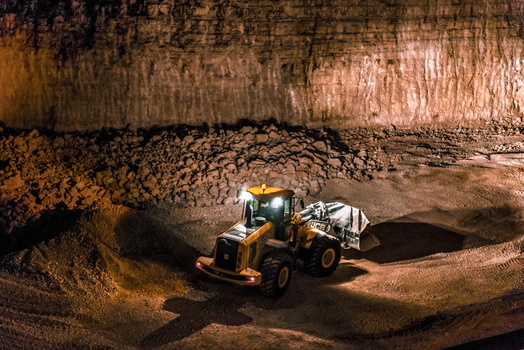 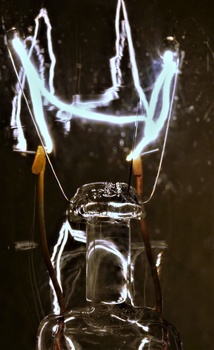 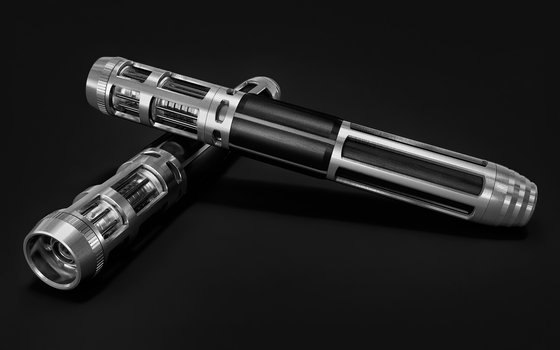 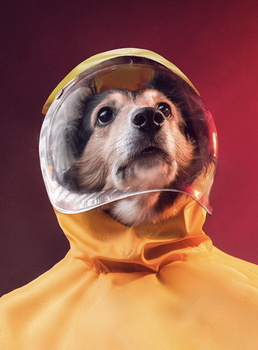 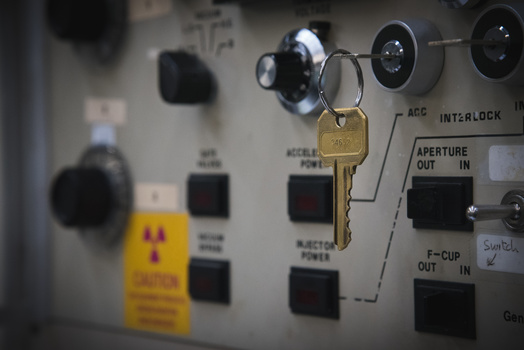 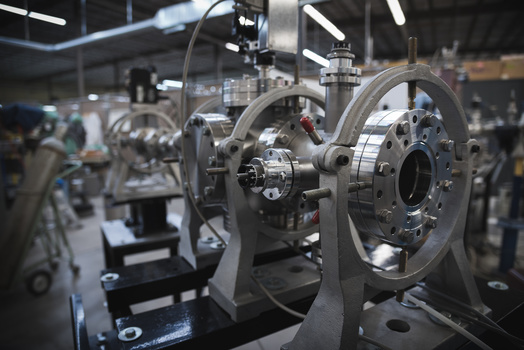 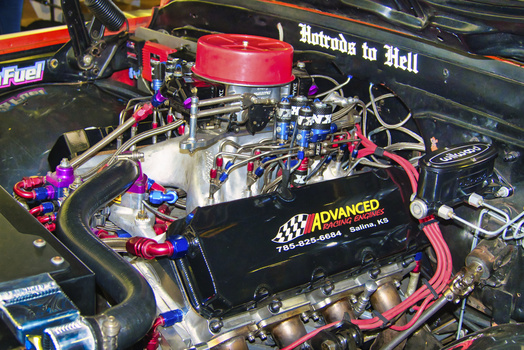 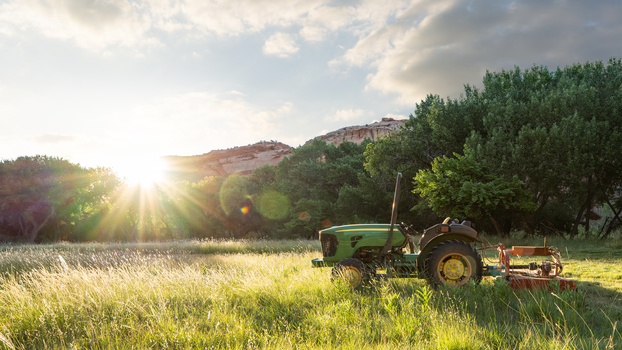