At 43 years old, No Doubt frontwoman Gwen Stefani poses for Annie Leibovitz for the January cover of Vogue magazine looking spectacular. A short behind the scenes video of the shoot was shared. While there is no instructional content in the 3 minute video it is interesting to get a behind the scenes peek into the shoot and see how the different sets are put together. While most of the shoot was of Gwen wearing some amazing threads, her band did make a cameo appearance in some of the shots.

It's been eleven years since No Doubt has released an album, and now the rock band is finally back together again to release Push and Shove. The profile of Stefani featured in Vogue magazine profiles her struggle to balance her home/work life, manage two kids, be a wife, write new music, manage a business of three separate clothing lines and be a frontwoman for the 26 year old rock band. The photographs featured in the magazine were shot by Annie Leibovitz using a Phase One camera. Check out more of the 5-page article in the January edition of Vogue. 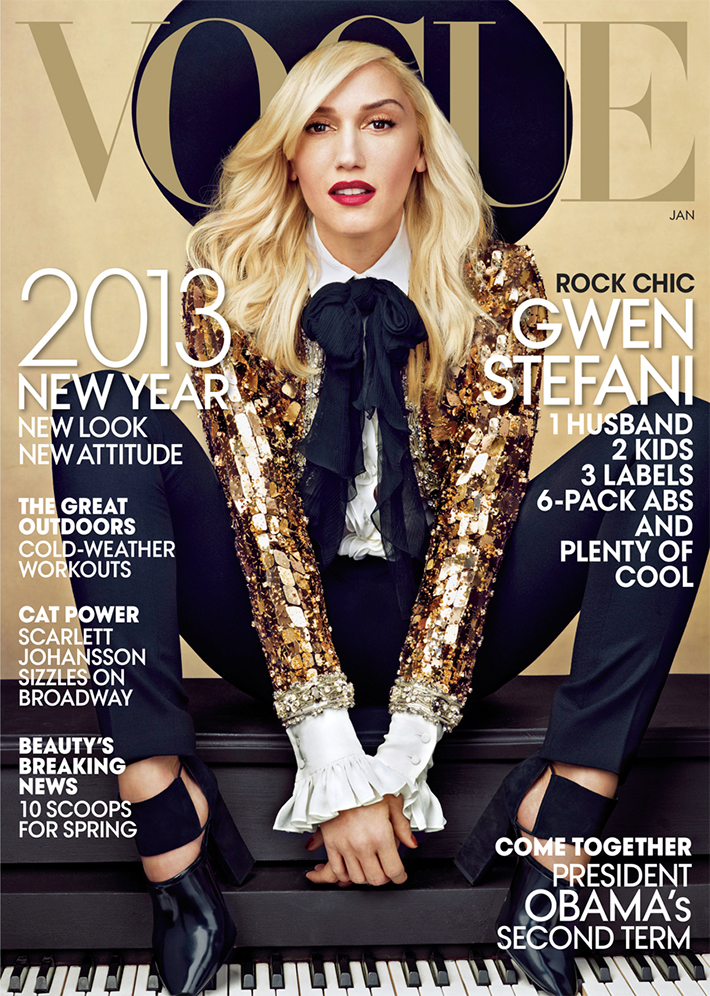 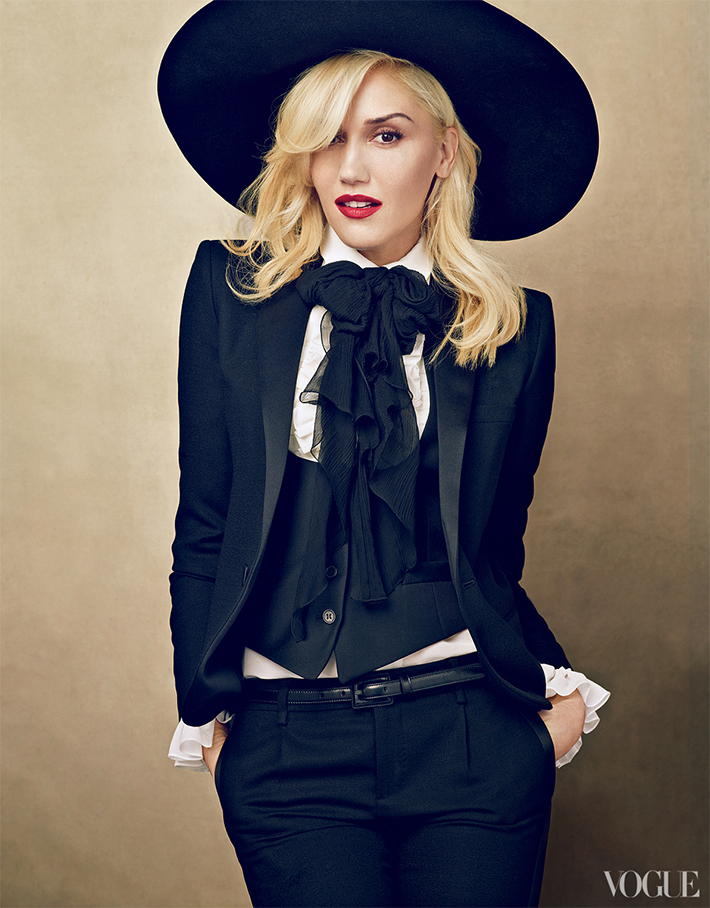 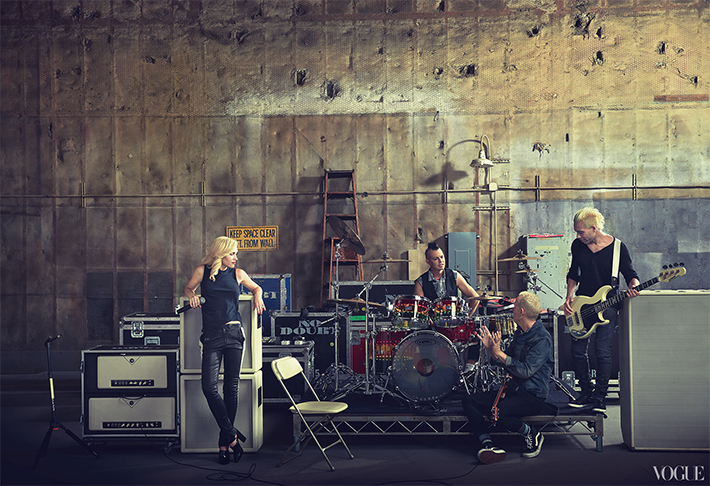 Business / July 29, 2020
Three Lies You Will Tell Yourself on the Way to Becoming a Professional Photographer

Not really a photographic BTS :(

wtf happened to the top of her head, so low, so tiny. is this a photoshop fail?

That's how her face normally looks, or are you just trolling?

she is wearing a hat

I'd say it's a bad photoshop attempt to place a hat on her head and not cover all of the cover letters. Photoshop Disasters would agree.. http://www.psdisasters.com/2012/12/vogue-mind-your-head.html

@ Michael...If you watch the last scene, you see how the letters are layed out to appear between the hat and the head.  Not a good choice, IMO, but probably dictated by the size of the hat covering too much of the logo.

She looks pretty darn good for 43.

Oh my god! She is already 43! I’ll be 48 in 6 weeks.
Do you guys think I should still by normal sized pieces of soap or better the small hotel size ones? ;-)

Hotel size ones. for sure

Ah, but did you catch the PhaseOne back glimpse? Shooting medium format digital... nice.

annie leibovitz is incredible. Her and norman Jean Roy rock m socks off every time

This is not a photographic behind the scenes.

Yeah Derek I had mentioned in the story that I wished there was instructional content in the video. But it still was interesting to see a few behind the scene glimpses of the shoot.

Look at her hand on the right side of the 2nd picture, it looks so wrong!!!!!

No wonder Leibovitz owns that 33 million house in NY. She gets all the jobs. Not that she doesn't deserve them.

Saw an interview with a known photographer that used to live across from one of her old studios. He said him and his friend used to set a Pocketwizard to the same channel as she was shooting, and randomly trigger her light just to mess with them, haha. They must've been so confused.