The photography world lost one of its legends on Thursday with the death of fashion photographer Deborah Turbeville. She was 81. Turbeville lived in Manhattan, until her death, which resulted from her battle with lung cancer. Known as the "anti-Hemlut Newton," Deborah Turbeville's sense of femininity, combined with her penchant for darkness, made her one of the influential greats.

She famously shot one of the more controversial (at the time) editorials for American Vogue in 1975. The Bath House story featured models in swimwear and drew comparisons to concentration camps and drug addicts. According to Turbeville, "It was the most controversial thing that the magazine ever had—they never heard the end of it. I've sort of had to live with this picture because the only picture that American Vogue ever wants from me when they have a book that they're doing is this one."

She was the only female photographer (and the only American) amongst her contemporaries (Helmut Newton and Guy Bourdain) that are recognized for morphing the fashion photography landscape from the serene and sedated to the more shocking and sometimes morbid. Her work has appeared in Vogue, Harper's Bazaar, W and The New York Times.

Via The NY Times, Style.com and Vogue News 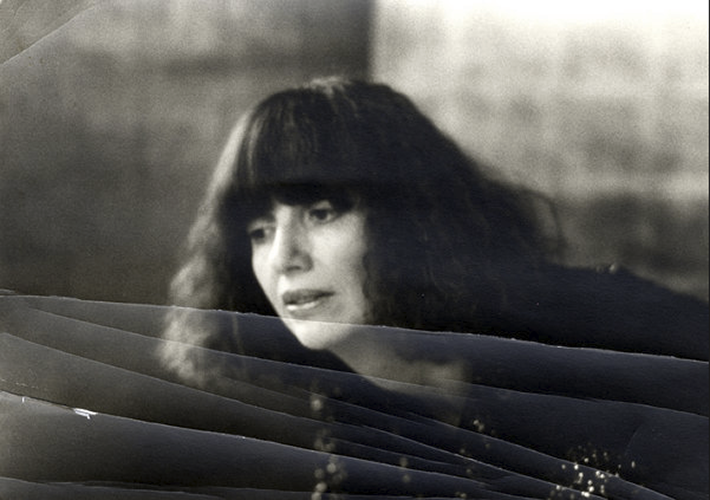 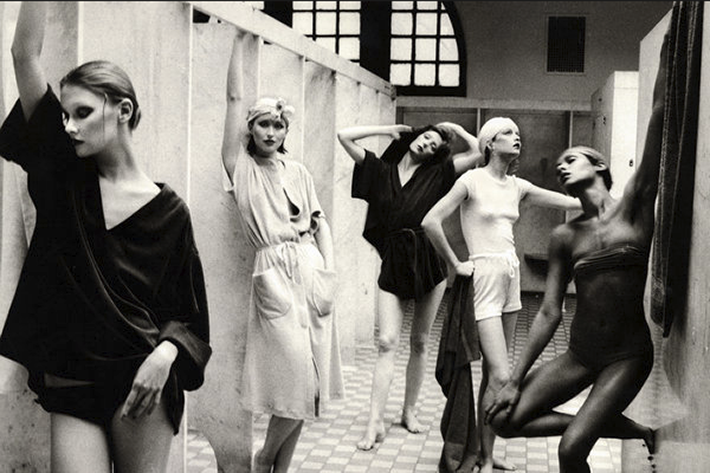 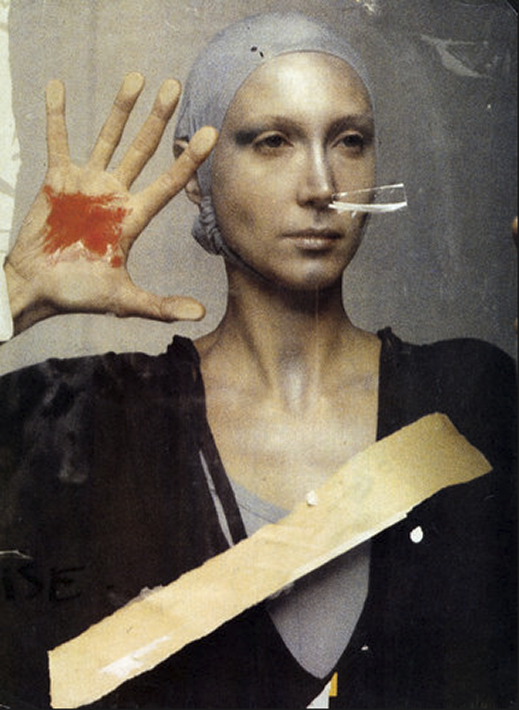 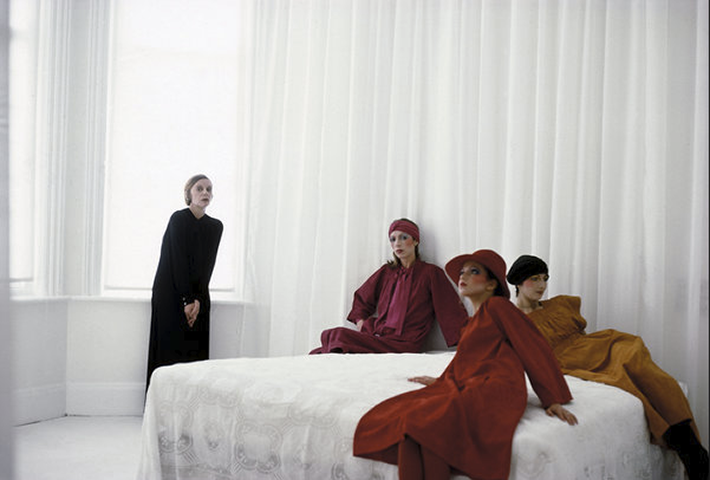 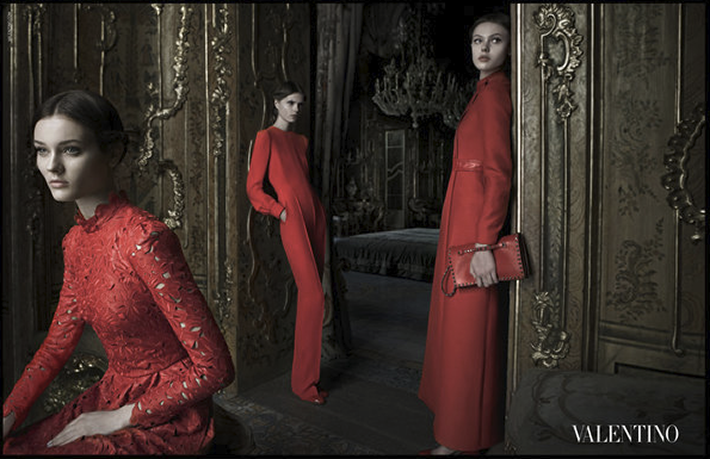 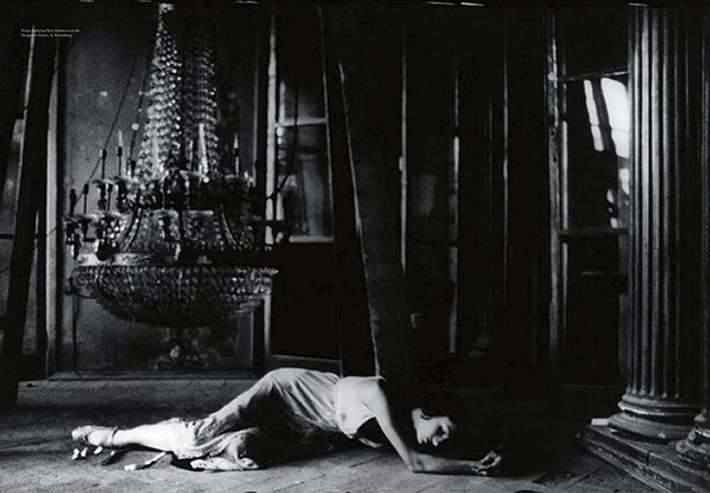 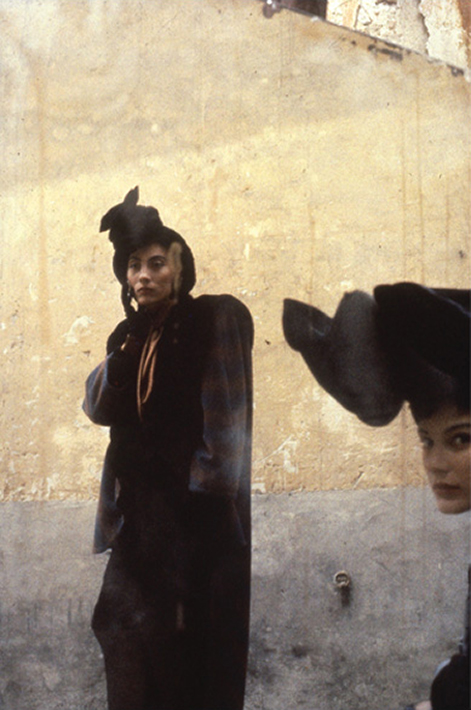 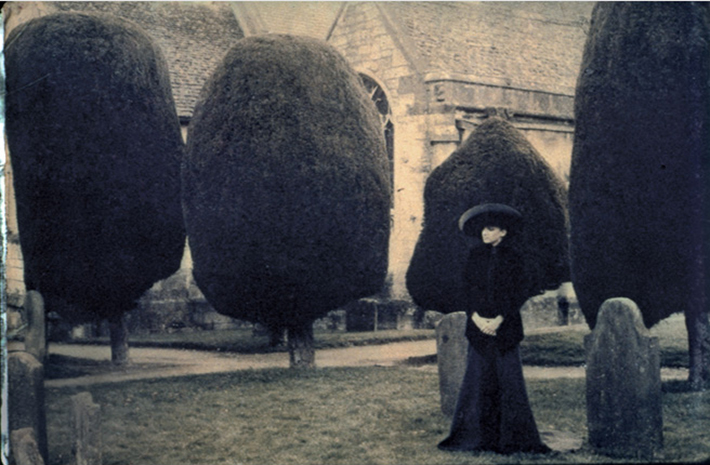 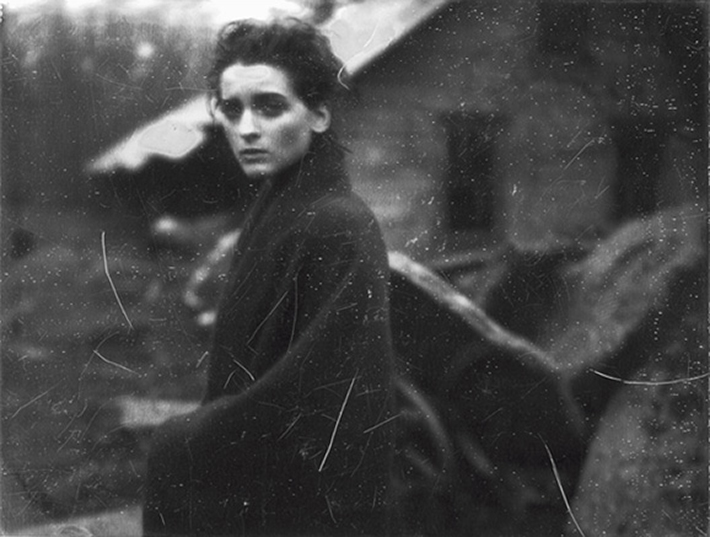 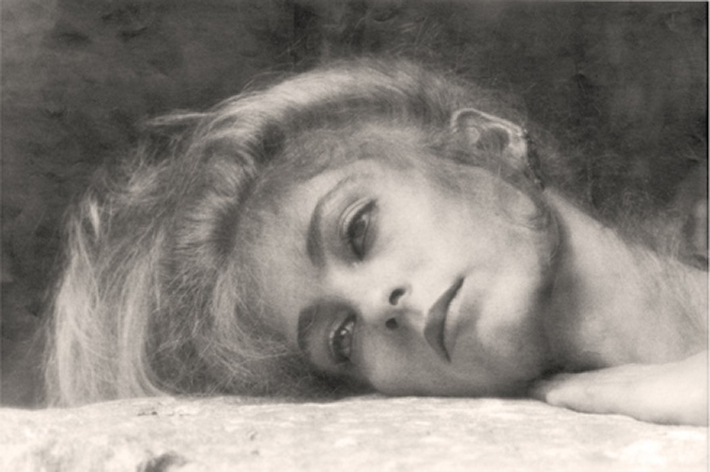 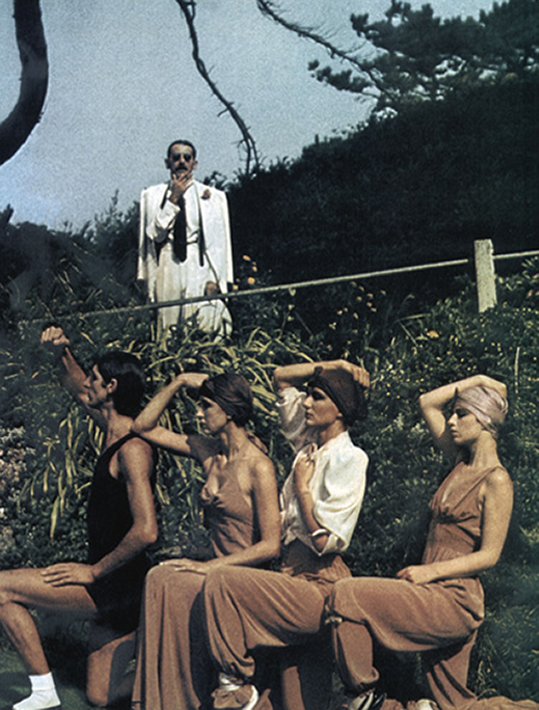 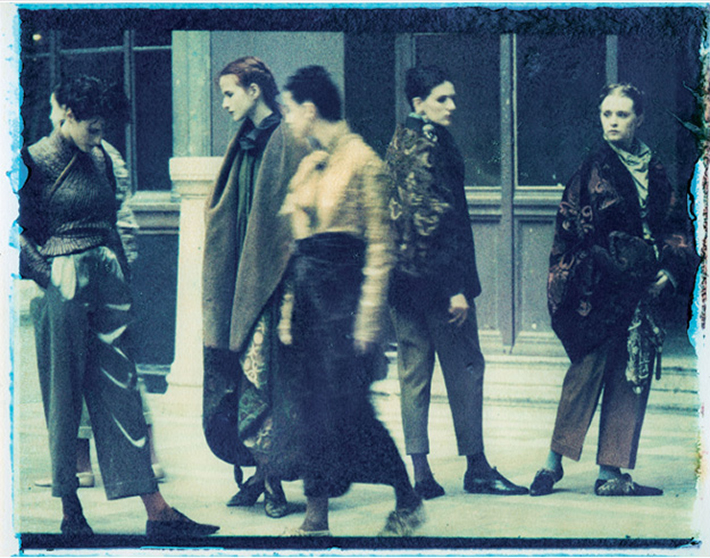 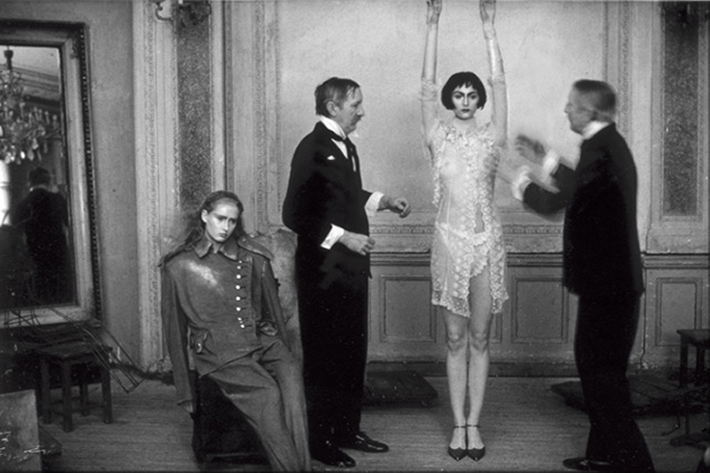 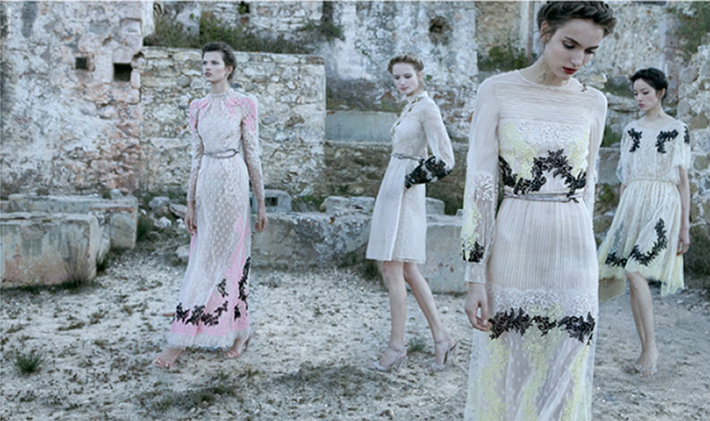 her work is simply beautiful.

She was way before her time. Her work is admirable and beautiful. I love the reds and the way she used the models.