A few days ago Patrick and I posted two images and asked you to vote on your favorite. What we didn't tell you was that one was taken with an iPhone and the other was taken with a Nikon D850. The majority of you chose the iPhone shot as the better photo.

This idea came about after Profoto released an update allowing many of their strobes to sync with a smartphone. The ability to add lighting to a photograph outside was only possible with cameras with physical shutters until recently. With adequate light, shots with today's smartphones really do look amazing and combined with strobe light, it's really hard to tell that they weren't taken with a professional setup.

For our shoot, we both used a single Profoto B10 and a large softbox. My photo was taken with the new iPhone 12 Pro's "telephoto" lens/camera. 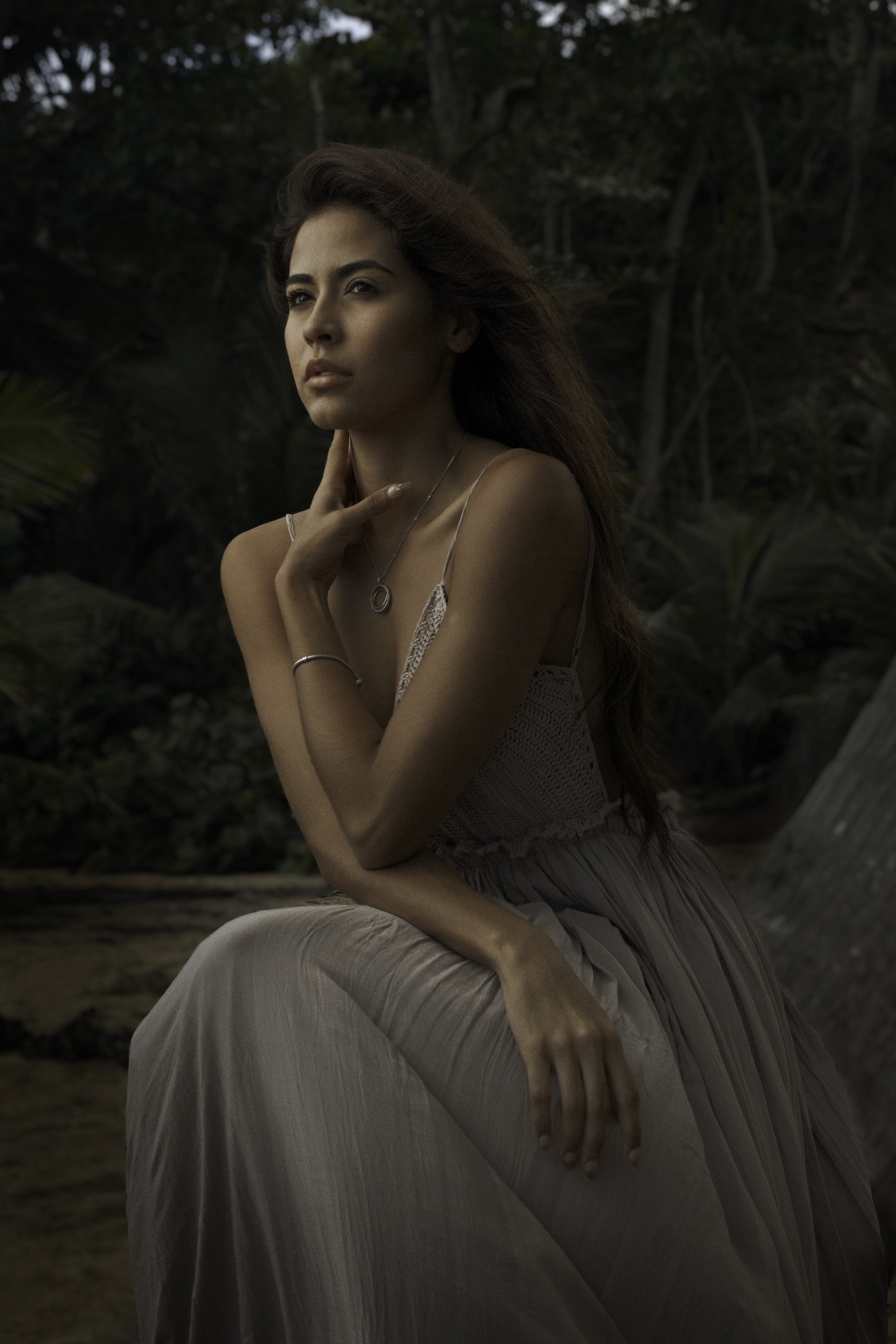 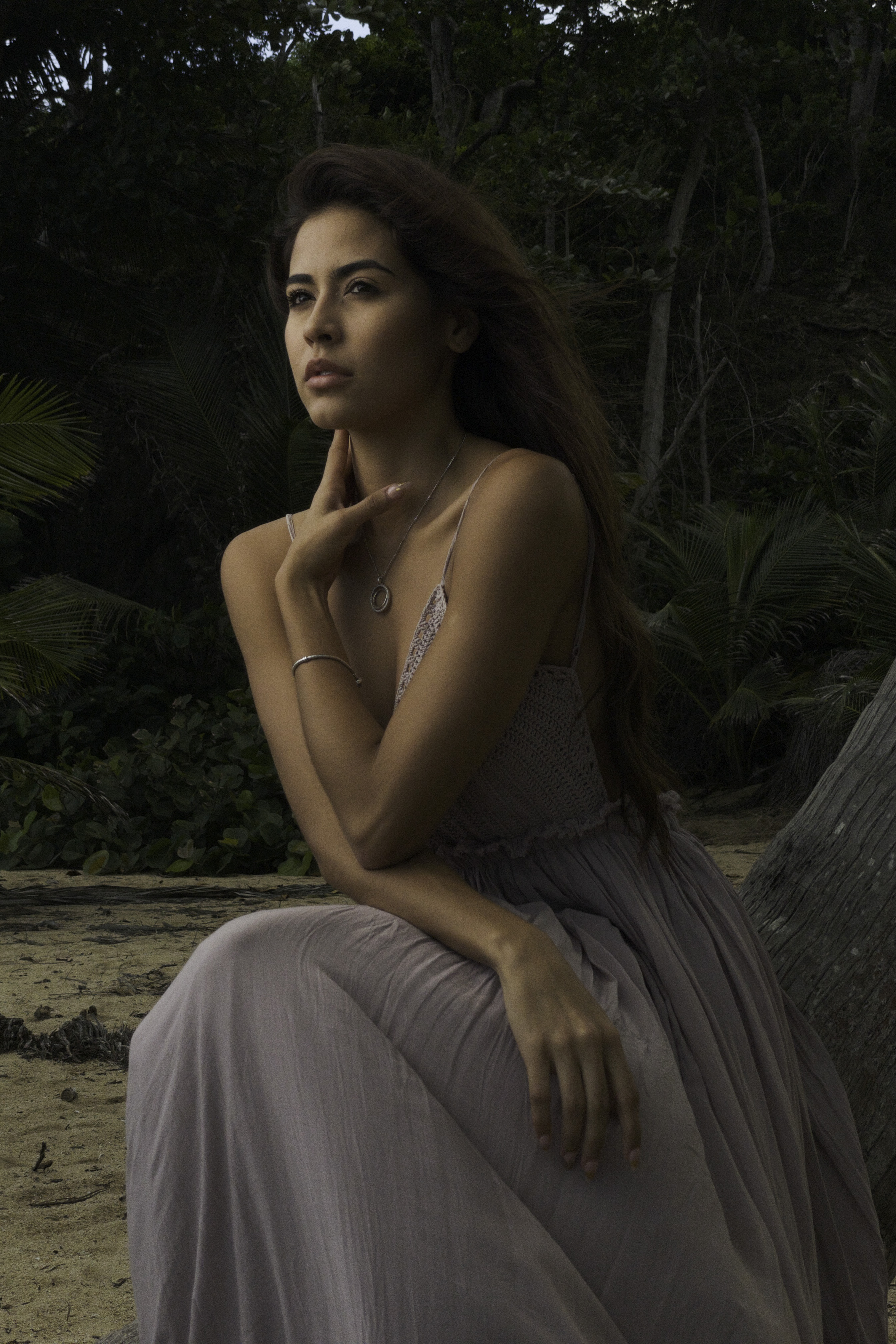 Patrick took his photograph with a Nikon D850 and Tamron 24-70mm lens. 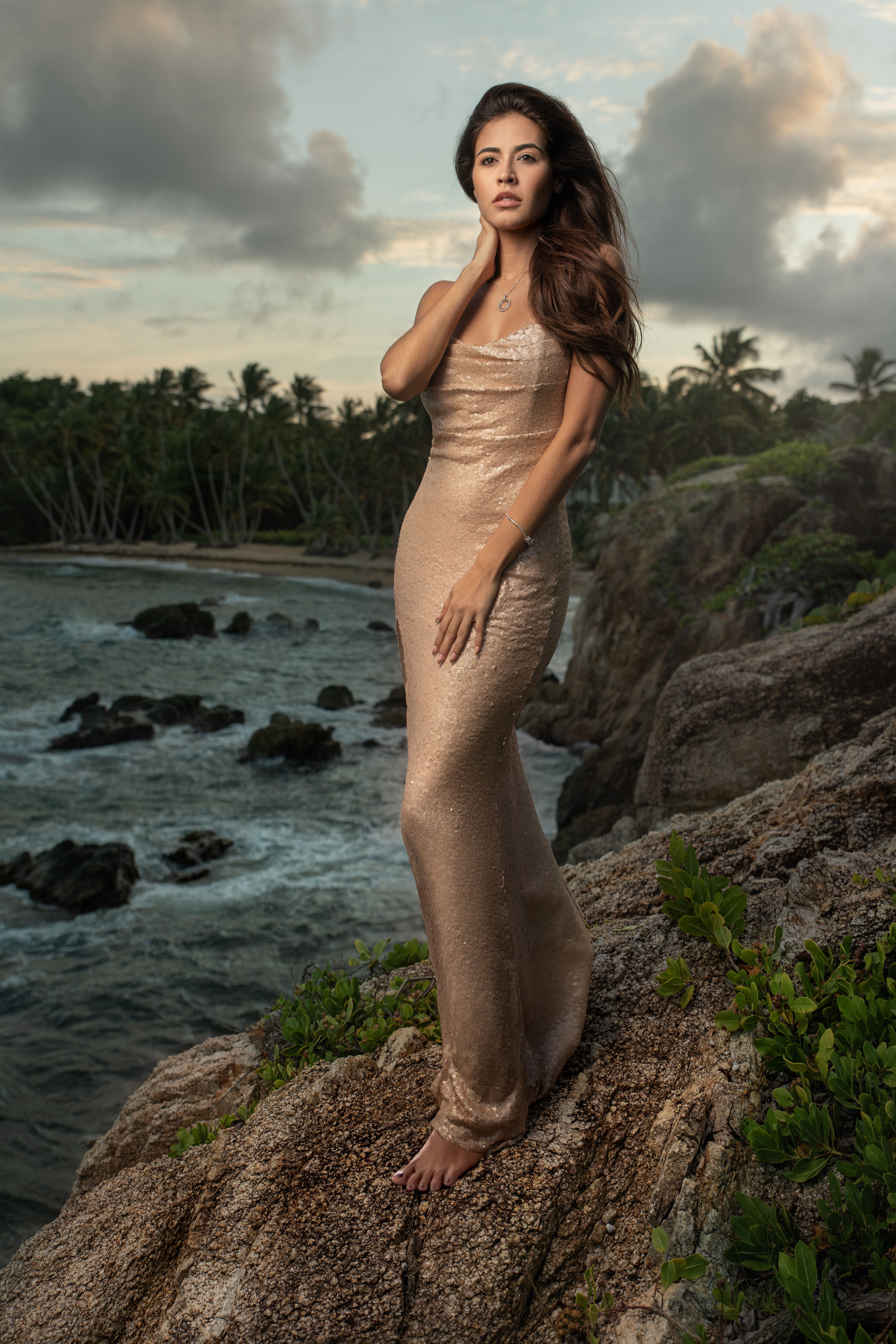 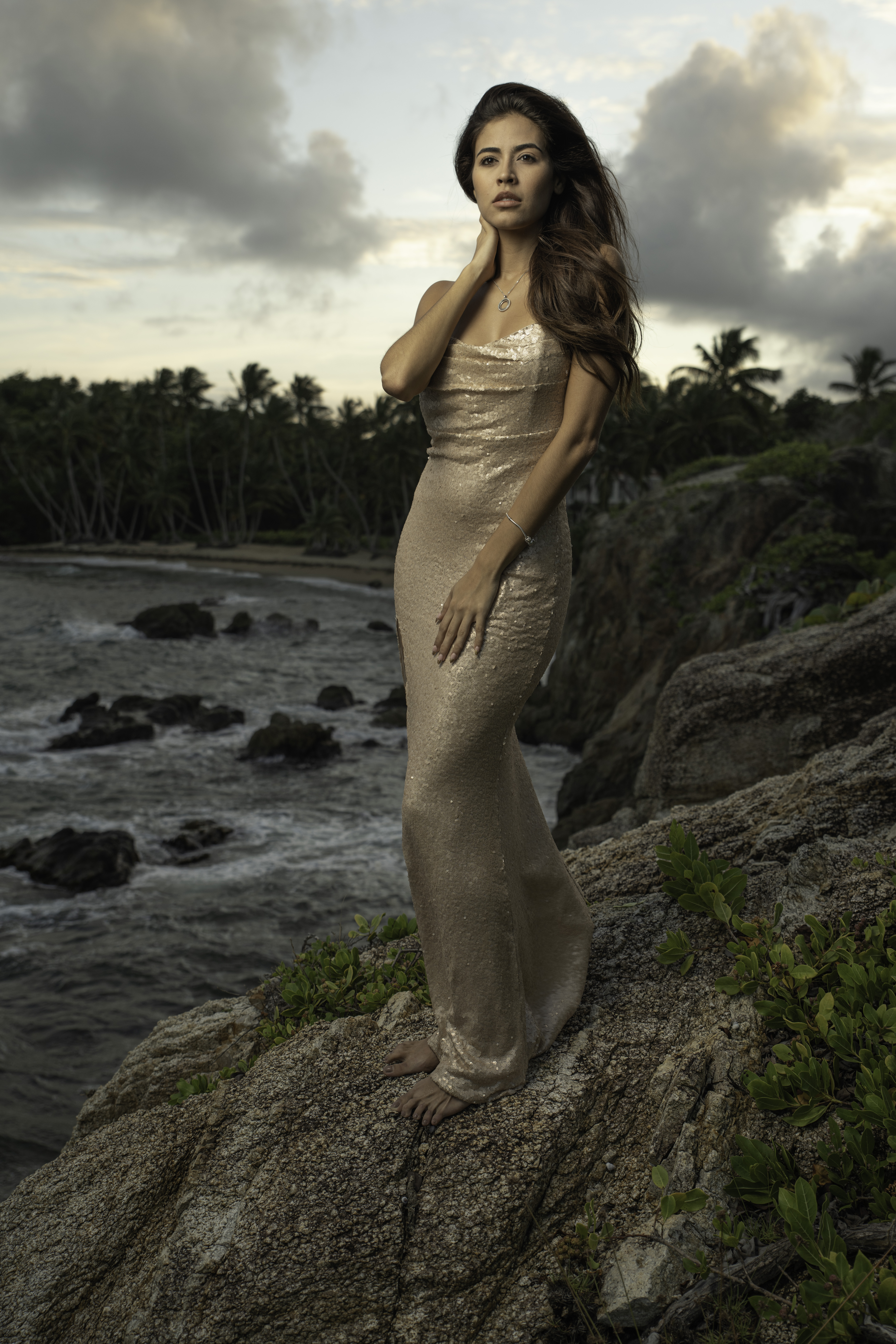 My shot, taken with the iPhone, received 55% of the votes while Patrick received 45%. We also mentioned in the previous post that there was a "twist" involved in this shoot. Cristiano Uyeno was the only photographer who guessed that my image was taken with an iPhone.

Does this mean that the iPhone is a better camera than the Nikon D850? Of course not. The D850 is superior in literally every way. But it is pretty telling that cell phone photos taken with adequate light, and displayed on the web (like 99.99% of photos) can look just as good, or even better than, professionally shot and edited photos.

I would be curious to see a similar poll, but with more specific criteria for "better". I think the iPhone photo is better, but that's just because I like the composition and more muted approach to value a bit more. Or, if you didn't want to poll users in multiple categories, take the same poses/compositions from both cameras.

OK thanks for this final nudge to make sure I never read any of your posts again. Everyone knows that the vote had nothing at all to do with the technical quality of the photo yet the headline is implying the iPhone is technically superior to an 850.

Headline may have been clickbaity, but the last paragraph of the article does explicitly say the exact opposite.

LOL who said anything about rage? Sensitive much? If you are so comfortable in your skin why are you responding to everybody that doesn't agree with you? Bye.

You refusing to ever click on my posts again is definitely rage and I always respond to the craziest comments.

Nope. It is definitely your insecurity. Have fun with that. I also refuse to walk out in traffic because it is stupid. Not clicking is simply not doing something stupid.

You keep walking back into traffic to respond

You're supposed to read the book, not the cover

I obviously read it or I wouldn't have known that detail would I?

"Does this mean that the iPhone is a better camera than the Nikon D850? Of course not. The D850 is superior in literally every way."

But he also says, and I quote: "... cell phone photos taken with adequate light, and displayed on the web (like 99.99% of photos) can look just as good, or even better than, professionally shot and edited photos." There, he is alluding to the technical aspects.

The "comparison" is downright stupid. Two very different images. Someone can vote for the iPhone photo because, for example, the model's facial expression, which has nothing to do with the gear or technique or the art of photography. The poll only ask which one the voter prefers but not the reason. Then how can you use this poll to claim that ".. cell phone photos taken with adequate light, and displayed on the web (like 99.99% of photos) can look just as good, or even better than, professionally shot and edited photos." Make absolutely no sense. It's an apple to orange comparison.

I voted for the pose.

As long as we stay within the limitations of the cell phone, sure. If the situation pushes it beyond its capabilities, no.

This kind of comparison means close to nothing. I remember back in the 70s, the self-proclaimed "professional amateur" Herbert Kepler of "Modern Photography" magazine used to make the same kind of comparisons between Kodak Instamatics and his own professinal Nikon cameras to the same end. Within it its capabilities and cheaply printed in halftone, he could make the Instamatic shot look as good as a Nikon shot.

I demand a recount.

I also wondered if the count included Pennsylvania or not.

Love d850, but I take pictures with whatever I have at hand. Love for gear does not interfere with desire for taking a great image. Perception is the key. Lighting on the first one rather added to the whole appeal, on the second one artificiality looked more apparent, sorry Patrick. Although it could've been an artistic intent.
On the side note, does the profoto app triggers the modelling lamp instead of main flash if used with the phone on B10? It used to.

I found the reason for the image from d850 to underperform!
Whats up with legs on the bottom picture? There is a miss-match while moving the slider.

My guess is the legs were intentionally stretched to make the model feel taller, more elegant?

The legs are explained in the video.

if you also look at the models hips, looks like the photo was cut and pasted...that was what I originally thought...

This is hilarious. I actually voted for the iphone 12 shot myself. When I voted, I didn't even think twice about what the photos were shot with because they were both very well lit.
This just goes to show that gear really doesn't matter as much as we would like to believe.

Now, of course, we are viewing these photos on a small desktop screen. OF COURSE the D850 will outperform the iphone in harsher situations, lowlight, and have a better ability to deliver incredible, huge, prints.

But damn I'd be lying if I said I wasn't surprised. What a plot twist. I'm quite amused by the amount of haters in this comment thread.

but why is it a surprise? Phone cameras have been exceedingly competent for years.

Phone cameras have been exceedingly competent for years. Why is it a surprise?