In celebration of Vogue's 120 year anniversary, this year's September issue is adorned with stars. They decided to do this fashion spread with some of the most influential industry talent of the moment, ranging from designers to models and everything in between. The photographer, Norman Jean Roy, was the mastermind behind the shots. We even have a behind the scenes video to go along with the photos.

Here are some of the images, with a detailed description about each person in the gallery here. 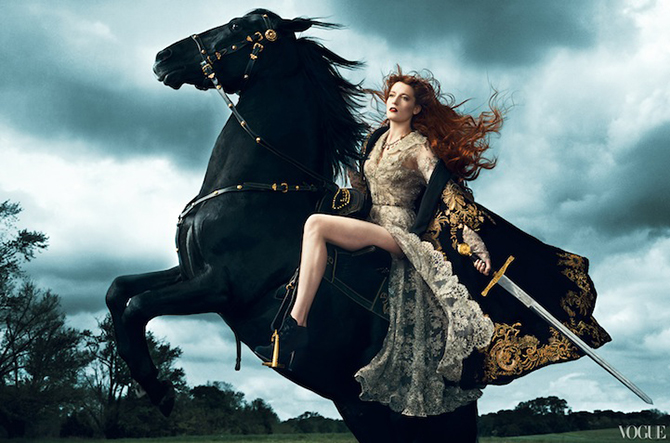 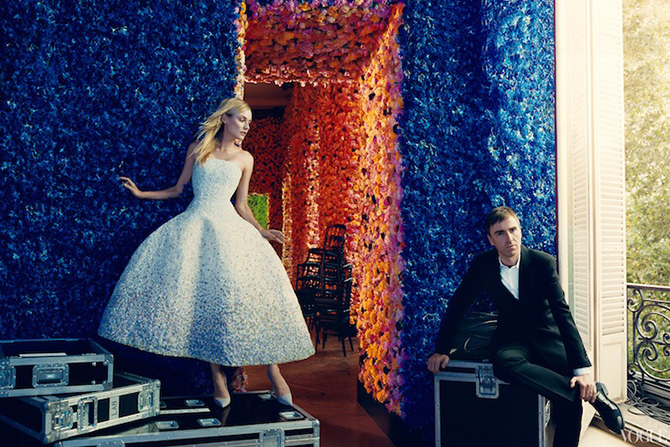 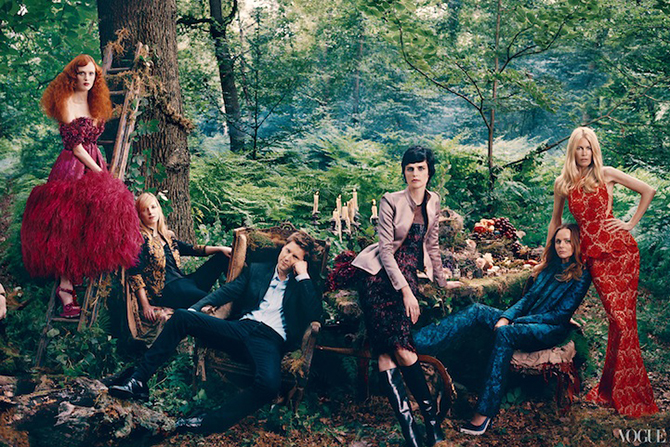 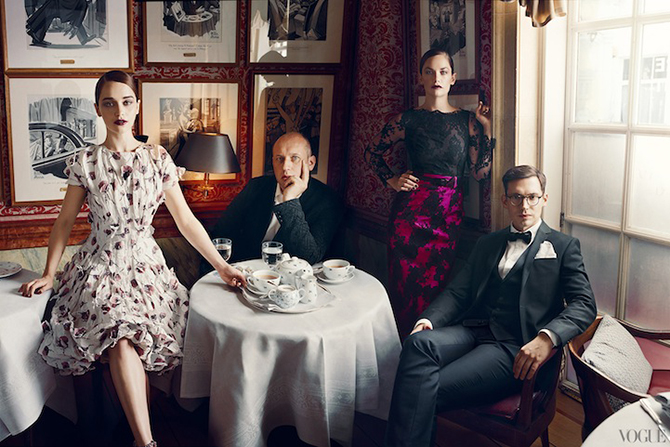 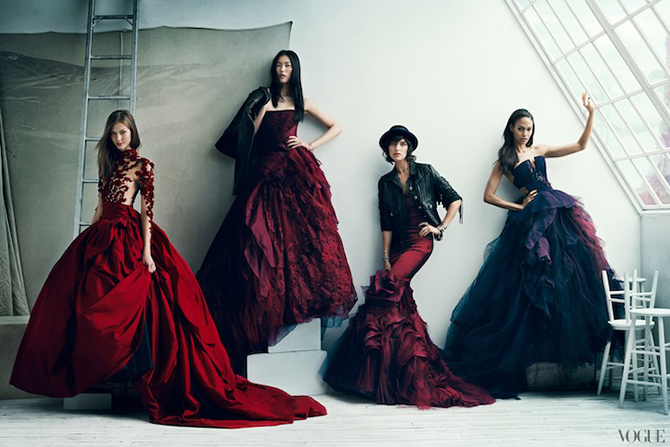 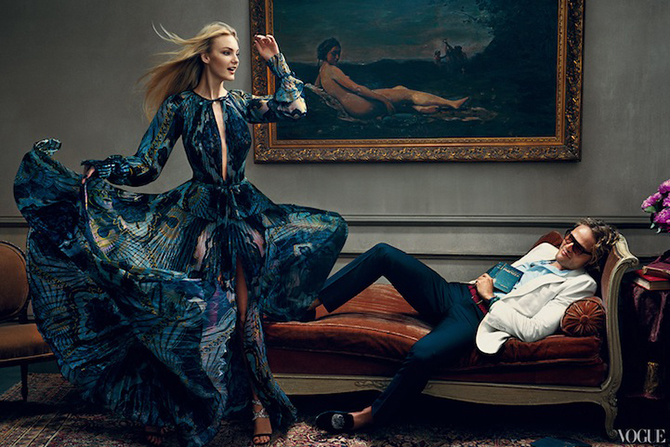 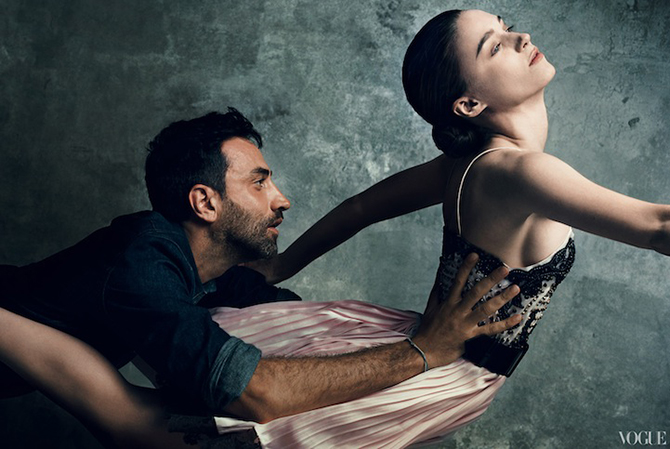 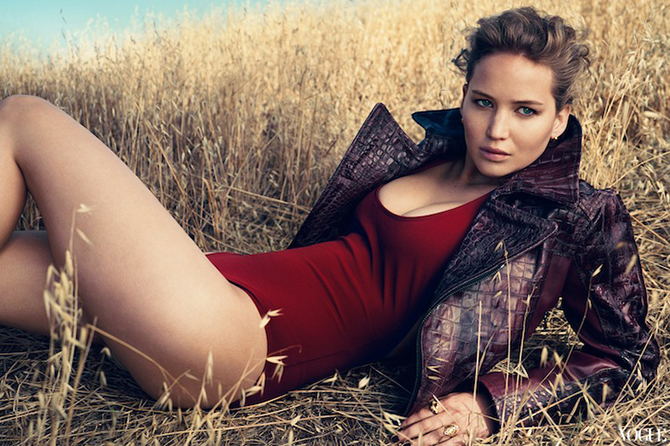 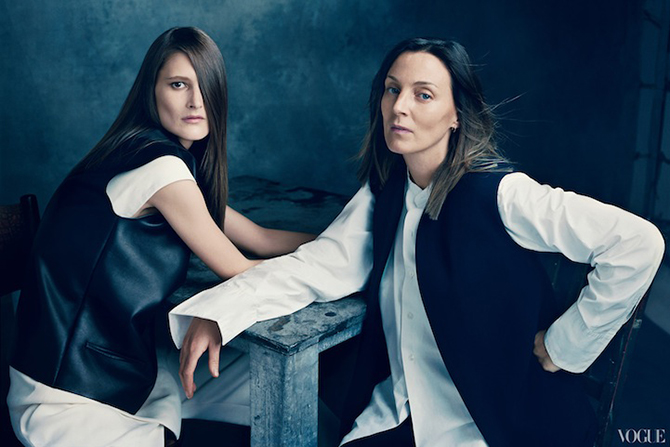 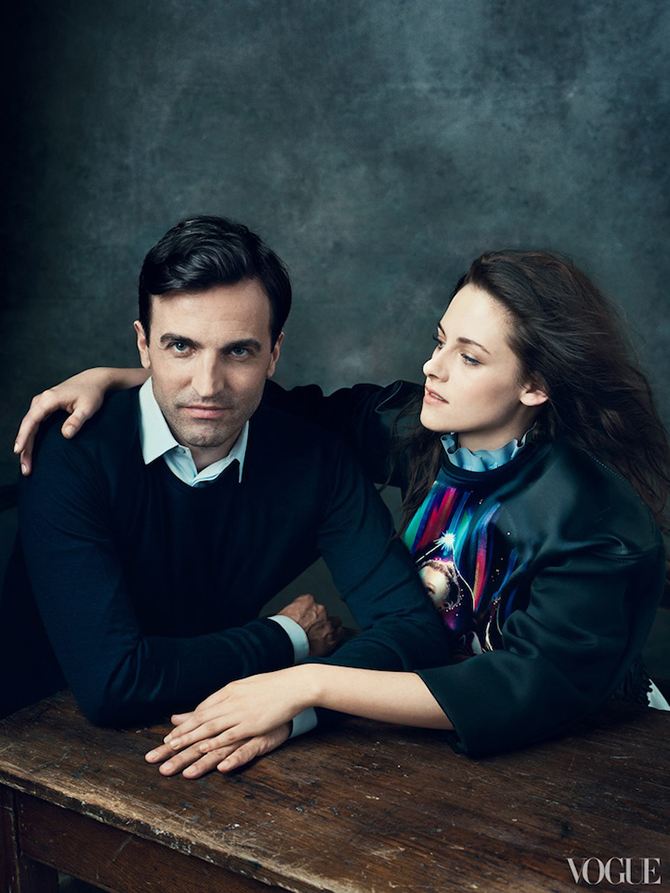 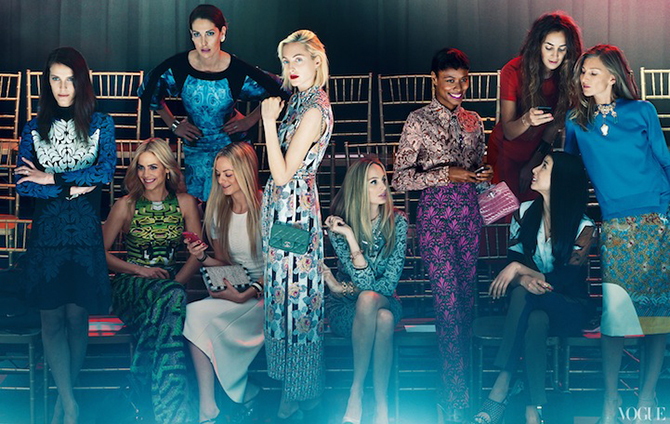 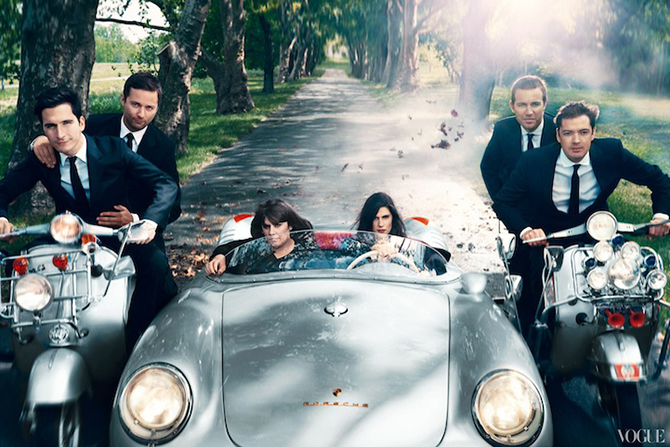 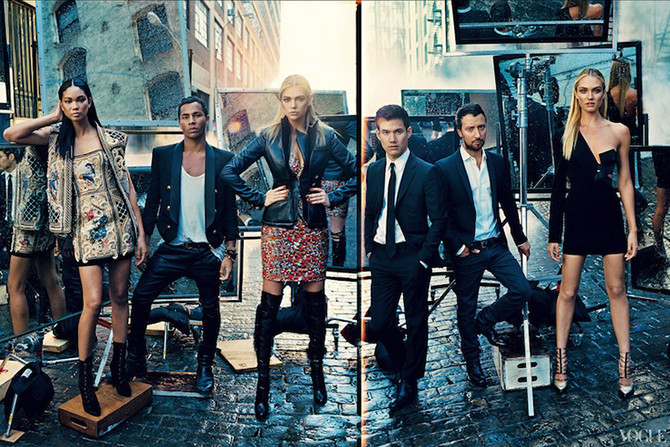 That Kristen Stewart one is a little creepy.

Yeah I was thinking that the only that seemed out of place was that thing Kristen Stewart was wearing.

The second to last caption appears to be a repeat of the last.

NJR just shot that on 6x7 like a boss.

Not a Mamiya 7, he's shooting a Fuji GW670...  But yeah, love that he uses a medium format film rangefinder for a job of this scale. Definitely a sign of confidence and skill.

Beautiful pics, but I wonder why retouchers never get any credit, they obviously didn't get there straight from the camera.

seems like a running theme in this series but most of these are badly cropped and makes me feel uncomfortable, in a bad way and also very distracted.

I was just commenting on how lame the magazine felt to me. Maybe I'm beyond being inspired by mainstream fashion mags but I remember the september issue being something really worth looking at. :(