Interested In Developing Your Own Color Film? Here's a Quick Guide

For many film photographers, processing color-negative film (C-41) is a bit of an intimidating task. This guide walks you through the steps to make it feel more approachable.

In this video, Karin Majoka walks us through, step by step, the process of mixing all of the chemicals and the development itself for color-negative film. Karin uses a Tetenal kit which I've not personally ever used but I've heard good things about. Some of the more common/popular kits are Arista and CineStill kits.

One of the first things that Karin says in this video is that the process is not as difficult as it's made out to be. I can attest that though I have some experience processing C-41, every time I did it, I was with a buddy using his JOBO. I have personally been a bit too intimidated to do it on my own at home, without a JOBO. That said, I'll admit that processing C-41 (as well as E-6) should be easier than processing black and white film which I do on a near-weekly basis. Why you ask? Because black and white film requires different processing times depending on the developer and the film stock. As such, the specificity between films means that you can't just have a standard process like you can for C-41 and E-6.

Have you processed your own film before? Was it C-41 or E-6? How did you find the process? 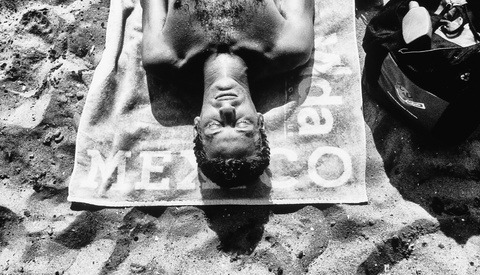 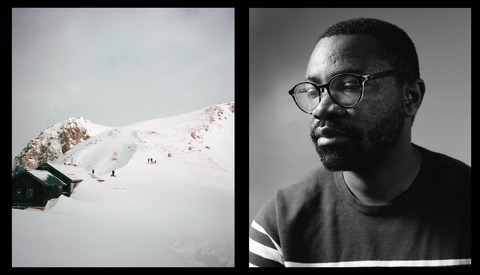 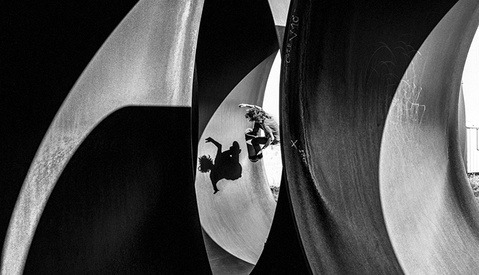