Leonard Nimoy passed away this week at the age of 83. His long career and legacy will always be remembered in his portrayal of the iconic character "Spock" from the 1966 TV series Star Trek. With numerous film spin-offs and a resurgence to the 2009 blockbuster Star Trek as the half-emotionless Vulcan he was just as relevant today as he was 40 years ago. Though his film career was beyond fulfilling in its own right, his photography work is what will also stay with us for years to come.

Beyond Nimoy's outstanding movie career, his passion for photography experimenting primarily in black and white film and digital color has taken the forefront as of recently. The vision he had in his work is simple and pure in nature. Having series in self portraits along with a full nude project called "The Full Body Project" he didn't lack in finding new and challenging avenues to explore. His film work was shot and hand printed by Nimoy himself in his darkroom. Color images are printed and supervised by him as well. All pieces are signed and numbered and range in price from $100-$18,000 in various sizes and mediums.

Below is just a sample of his work showing his imaginative mind at work through various portraits and female body forms.

Thanks to R. Michelson Galleries keeping Mr. Nimoy's work alive you are still able to purchase limited black and white prints of his film work along with digital prints at link below. 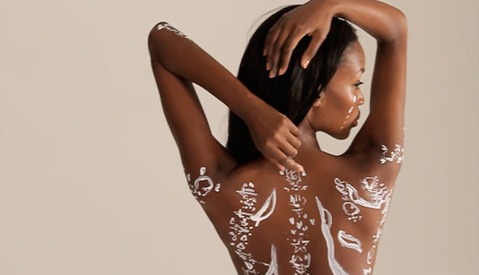 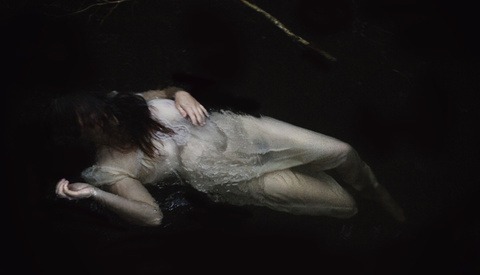 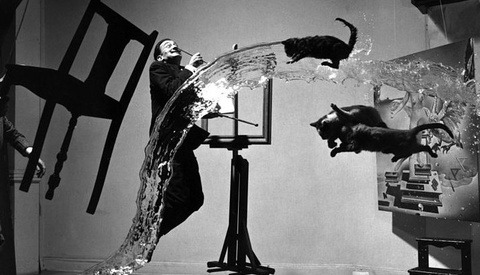 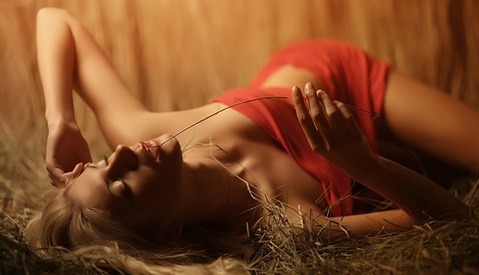 Portraits / December 31, 2012
These Beautiful Portraits Are A Must See [NSFW]
Premium Photography Tutorials

New
Portrait Retouching: Capture One and Photoshop
With Quentin Decaillet
$99.99
Log in or register to post comments
7 Comments

Wow. I had no idea he shot anything at all.

The site has no price range.

Wow, those shots look surreal and really conceptual. I did not know either that Nimoy was a photographer also. He will be truly missed!