Photographer Ingrid Bugge’s multimedia series 'The Essence of Ballet’ is the result of over two years in residence with the Danish Royal Ballet, documenting its dancers both during performances and behind the scenes. Employing a variety of digital manipulations, Bugge goes beyond photography to capture the “essence of ballet” as a dynamic, fluid experience.

During Bugge’s extensive period photographing the dancers of the Danish Royal Ballet, her intent was less about strict documentation and more about being able to go beyond the visuals of dance to capture the effect that these performances had on her as an artist. Bugge uses her images as a foundation on which to build-to represent the stories told in the movement of the dancers. Bugge says the project originated from a desire to become closer to the ballet-“to become a part of it…[to] learn to understand it and find ways in which I could contribute with my interpretations.” While she began ‘The Essence of Ballet’ as simply “following the storyline”, the project later evolved, becoming an effort to create final images “that had the exact feeling-the exact sprit-of that particular performance.” 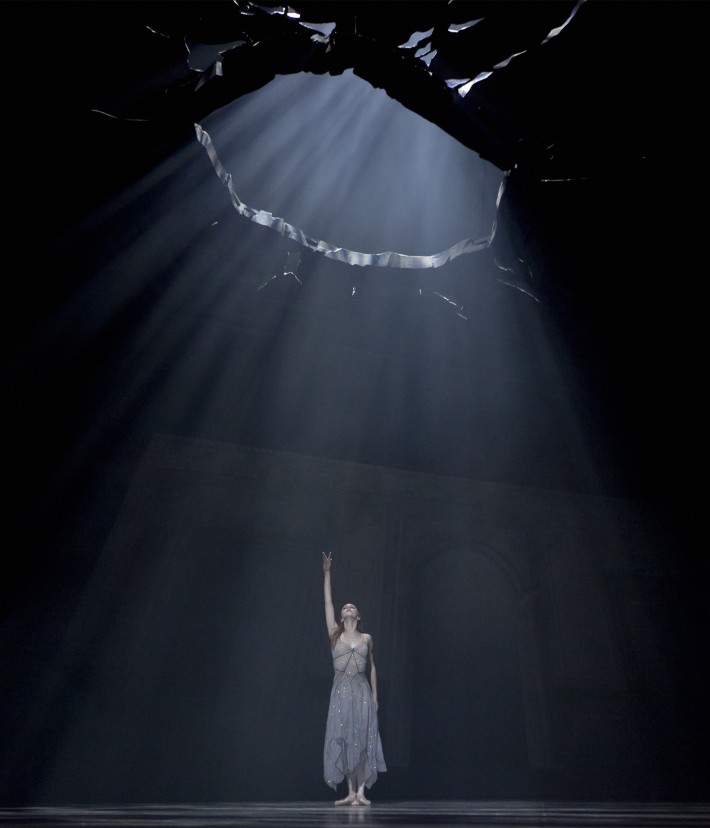 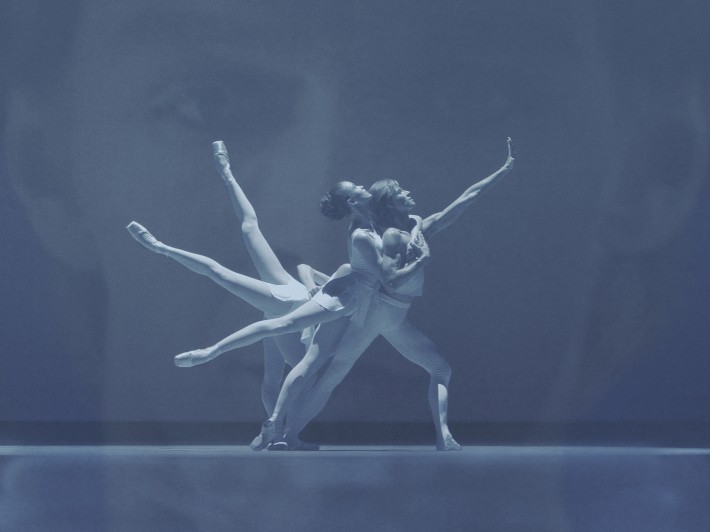 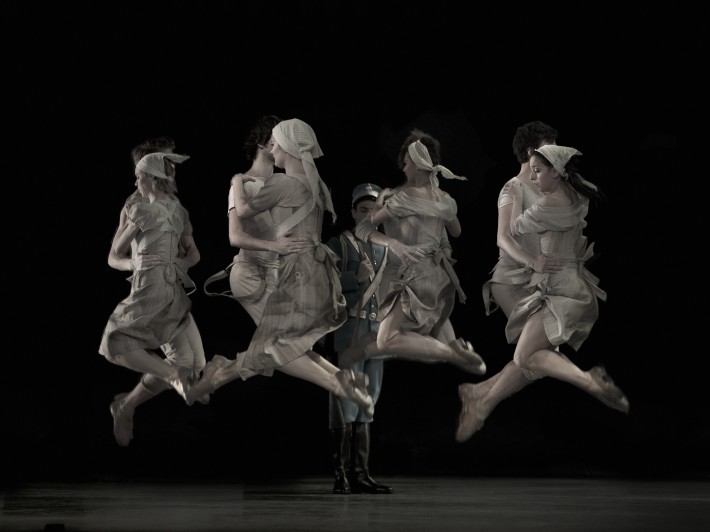 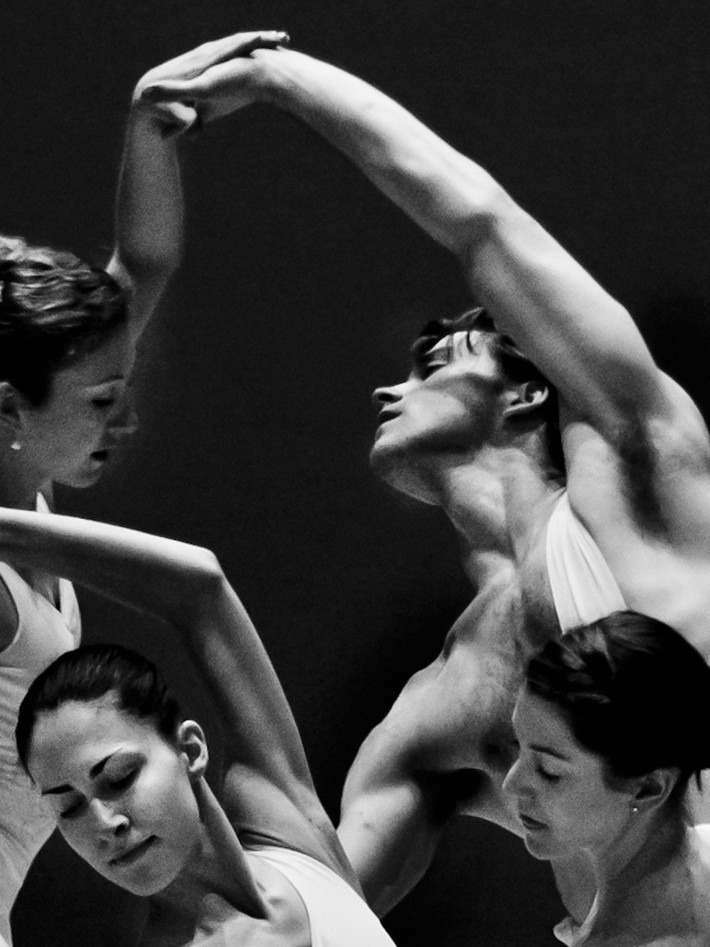 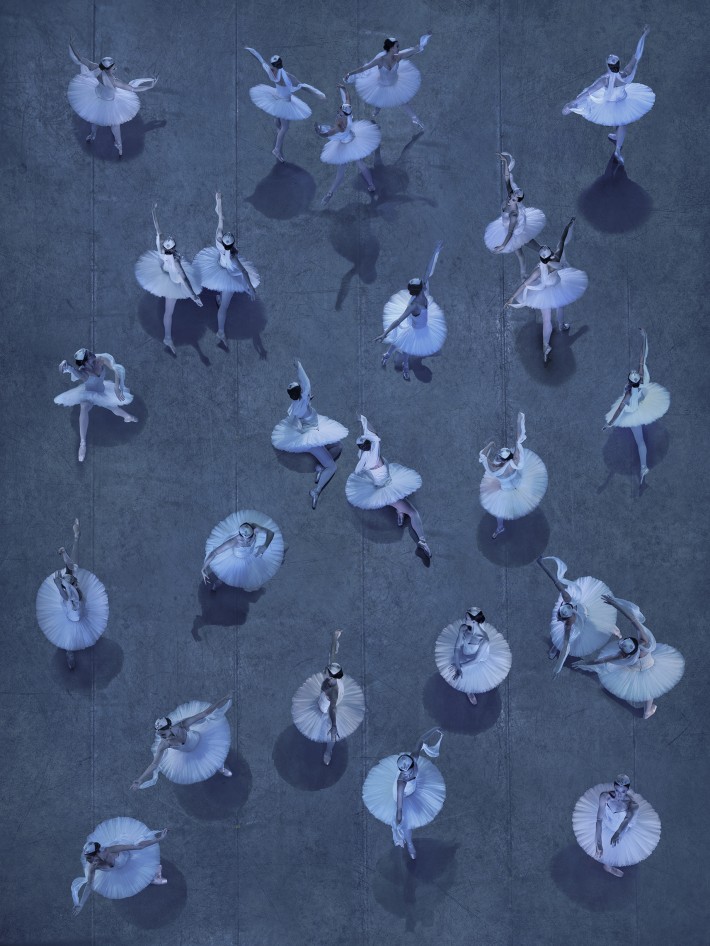 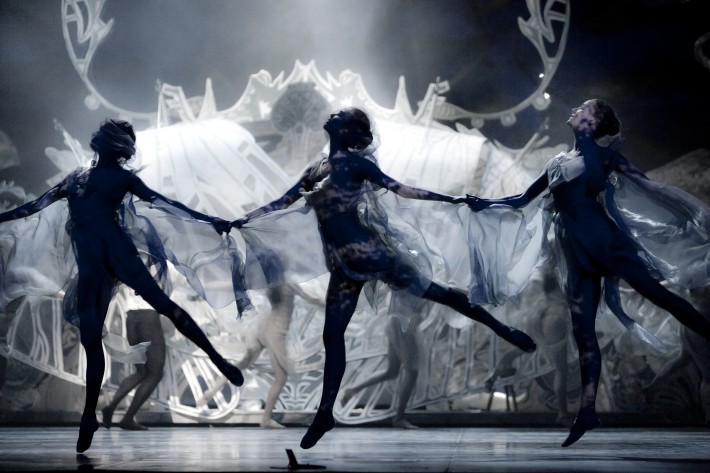 ‘The Essence of Ballet’ is published in print form as well as digitally. Particularly interesting is Bugge’s choice to publish the series as an iBook which takes an alternative, modern approach to still photography. Because the series is presented in a digital format, the photographs aren’t limited to a small selection of still images. Instead, the series is offered up as an interactive experience. Audiences are able to see Bugge’s chosen imagery, as well as quick successions of images from the performances which are played flipbook-style. A behind-the-scenes video, narrated by Bugge, gives insight into her working process as well as the development of the project as a whole. Through this presentation, Bugge goes beyond still photography to present her series with the energy and life its subject matter demands.

You can find more of Bugge’s work on her website.

Where Art Meets Architecture 3 How To Photograph Hotels, Resorts, and the Business of Commercial Architectural Photography
With Mike Kelley
$299.99
Log in or register to post comments
1 Comment

beautiful! i wld love to see them in large prints