Last night I was fortunate enough to catch Brief Encounters, the new documentary about Gregory Crewdson. Many of you may be familiar with his work, and may have even read our previous article on his production process. Crewdson operates on an extremely large scale, using a film production crew to execute his large-format photographs. He is known for completely shutting down small towns and waiting days to get a single image, which are then printed four by five feet, in editions of 10 and sold for a price tag upwards of $100,000 each.

Ever since I was shown his work by my Intro to Photography professor in 2001, Crewdson has been my absolute favorite photographer. Each one of his photos are like a movie in and of themselves. Every single scenario that he chooses to show the viewer- an empty street at dusk, still wet from the rain- is intentional. Each image was so meticulously constructed that there is no other explanation than that he wants the viewer to see it. There is no denying his vision when viewing his images. However, many photographers argue that Crewdson is more of a director than a photographer. He doesn't set up the lights, stand behind a camera or even trigger the shutter.

The documentary compiles videos and images from over fifteen years of behind-the-scenes footage. The viewer gets an inside view of everything from location scouting and casting to post-production and printing. Crewdson spent four years in western Massachusetts shooting this latest series of work, Beneath the Roses. In the film, he confesses that he doesn't know why he is drawn to these small towns, but he keeps on returning. Crewdson's compulsion mirrors that of the film Close Encounters of the Third Kind, which he lists as a major influence in his work. In the film, characters find themselves drawn to Devil's Tower. These people, who have never even seen this mountain, find themselves constructing versions of it with their food or in their yards. This shared urge or emotion is inherent in Crewdson's images.

While I can't quite put it into words, I feel it when I look at his images. I am eight years old, alone on a summer night, filled with wonder and fear. I am fifteen and heartbroken, walking the streets after the rain. There is something so primal and nostalgic in his images that anyone who has grown up in America can relate to. Arguing about Crewdson's role, to me, seems like a moot point. I don't care what he calls himself. I just want him to continue to cater to his compulsions, because the result is nothing short of pure genius. 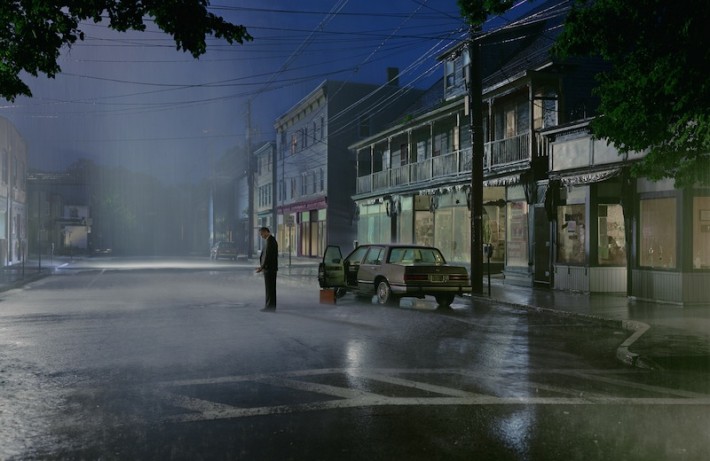 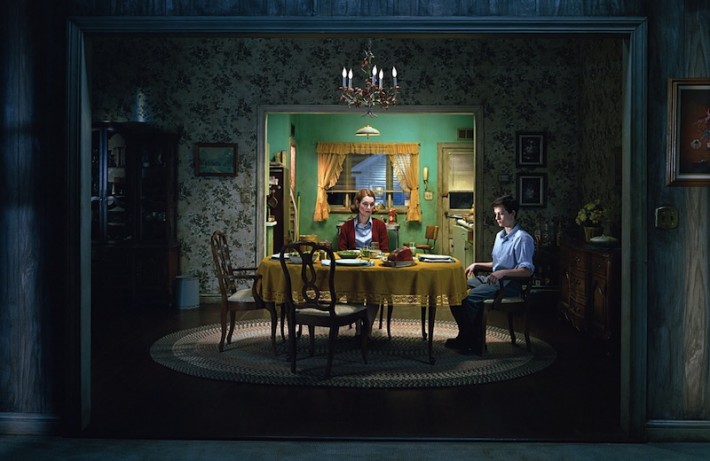 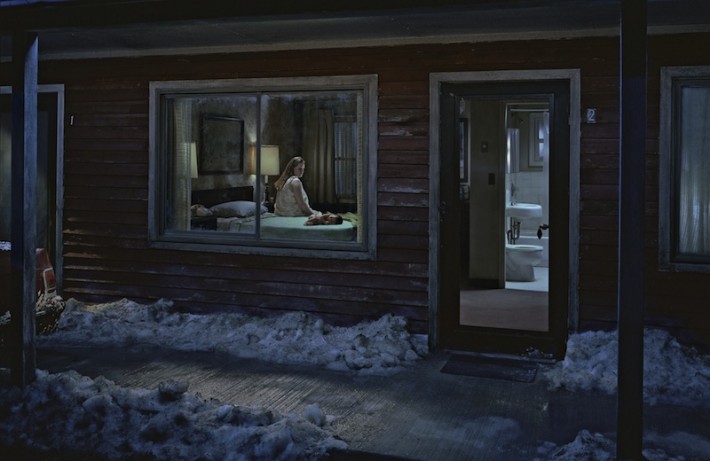 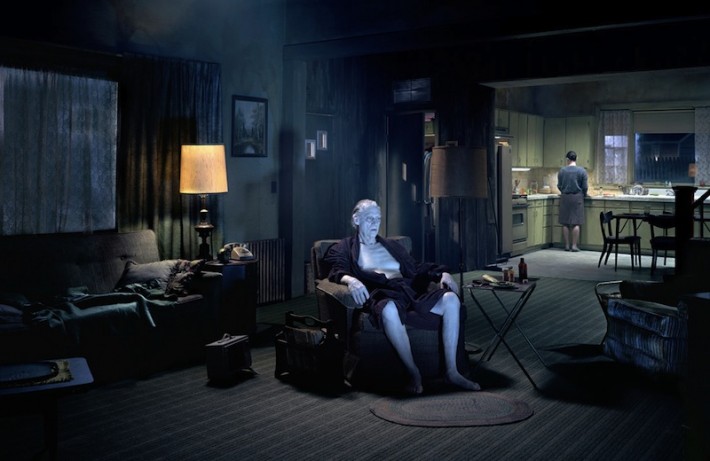 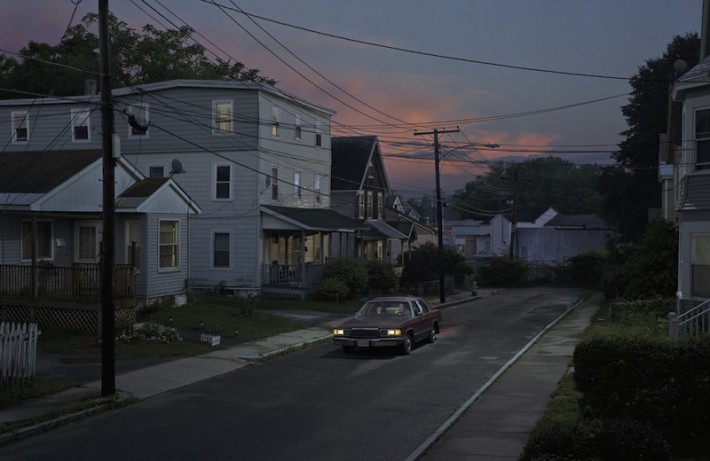 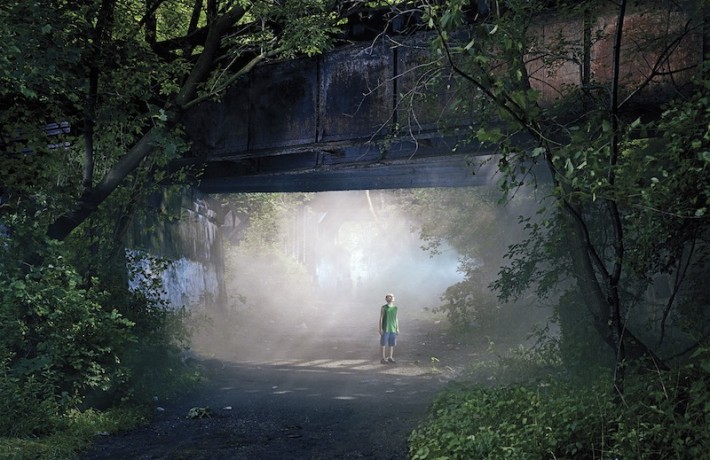 Architecture / November 18, 2018
Put Your Photos in a Large Digital Frame at Home and Save a Bundle on Printing

I love this art so very much :)

My question is where can we go to see this doc?! can you watch it online?

It is selectively touring the country right now. I am sure it will be out on DVD soon.

Thanks that is what I thought :( thank you.

It's a fantastic film. If you live in Southern California, there are two screenings in Riverside this weekend, Friday and Saturday. http://artsblock.ucr.edu/film/Gregory-Crewdson-Brief-Encounters

Amazing work. I'd like to check out that documentary when it comes out.

I want to see the full screen version please!

These tiny images don't do him justice.  His work is meant to be seen large to see all the details.

Absolutely. I have the book which is the largest book in my library and it still doesn't do them justice.

Great review of one of the greatest artist of our time...can't wait to get a hold of the film...

I love his work!! he's just more than a photographer.. v lucky to be able to create such sceneries

Why is there no screening in SF...

Maybe it already screened there? If not, that is really odd.