Portuguese photographer Gonzalo Bénard’s ongoing ‘Totem’ series features richly detailed black and white photographs which explore the idea of coming back to one’s roots in an effort to “listen and learn with our own nature.” Often using himself as a subject (as is the case with ‘Totem’), Bénard’s work explores themes of expression and social relationships through photography.

Describing his series, Bénard says, “Totem beliefs have been historically present in societies throughout much of the world…In modern times, some people, not otherwise involved in the practice of a tribal religion, have chosen to adopt a personal spirit animal helper, which has special meaning to them, and may refer to this as a totem. Almost as a continuation of the Oneness series, here I used the four elements bringing the Fire… as life itself; Earth, in the clay, mud and skin; Air and Water in the sky and clouds.” 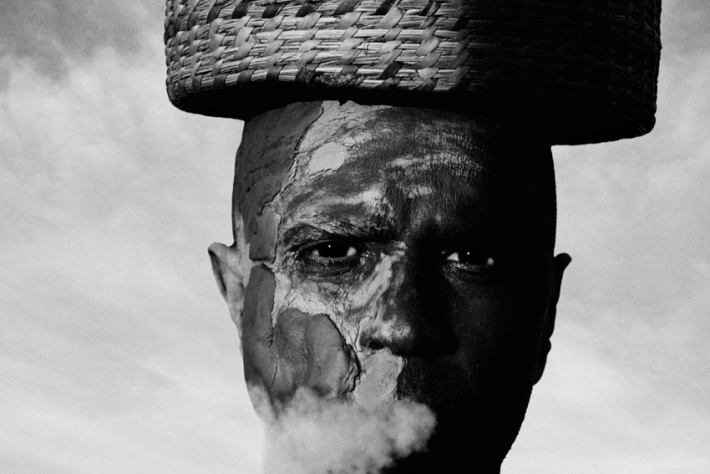 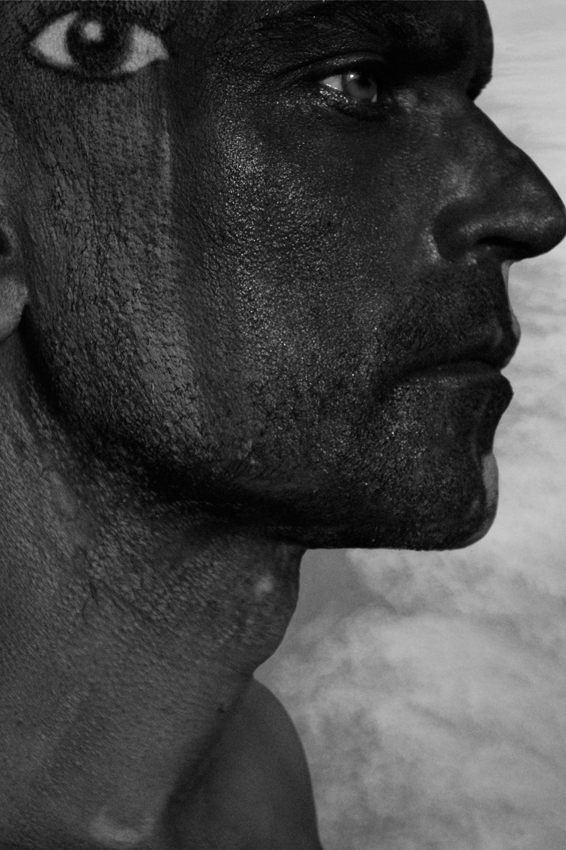 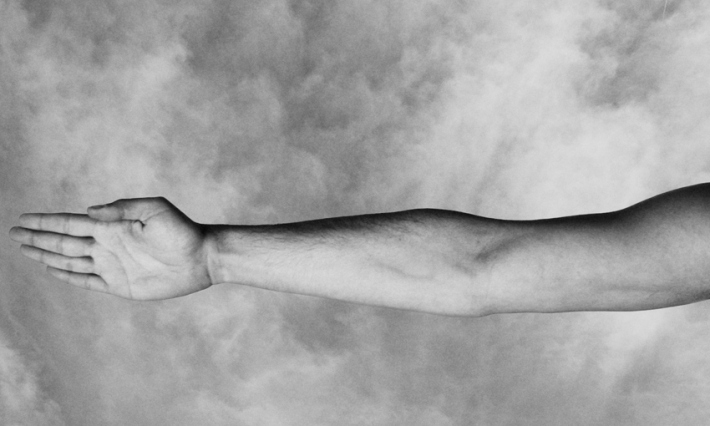 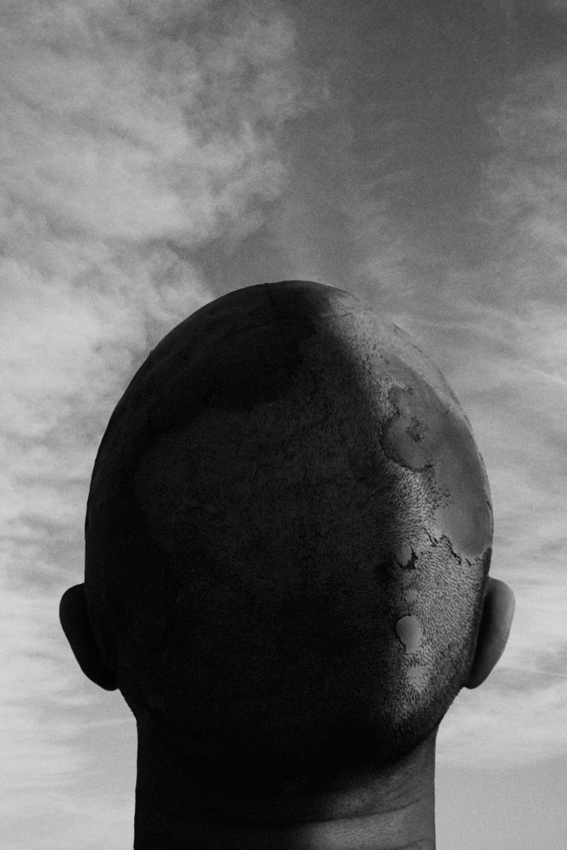 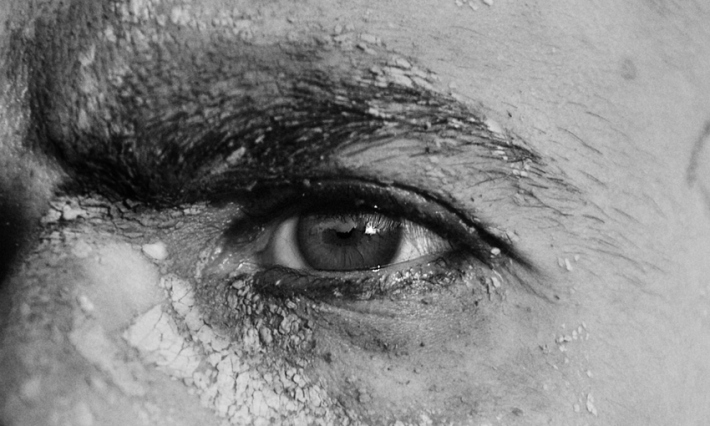 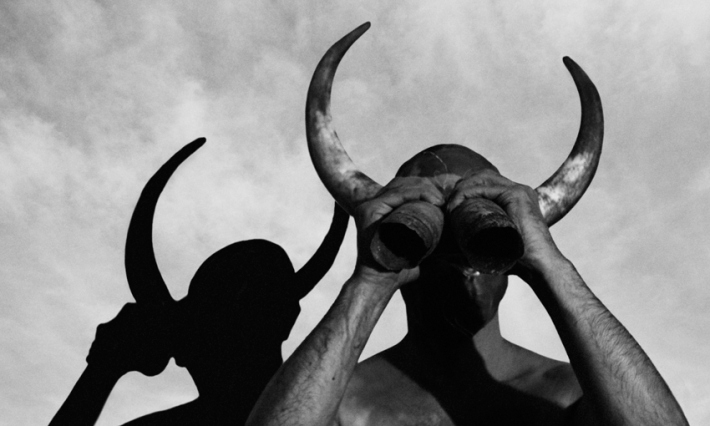 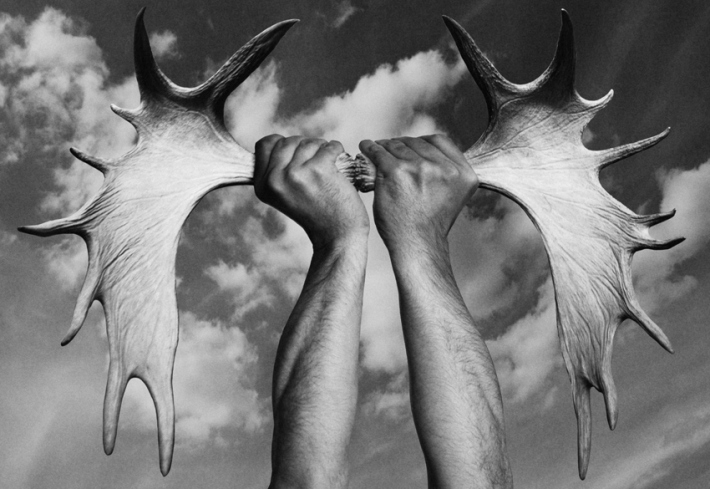 Bénard draws from his background in painting, drawing, and philosophy to create richly symbolic imagery. Currently based in Paris, Bénard began shooting in 2002 after moving to Barcelona. Describing himself as a “creator of human portraits”, Bénard says he uses photography to overcome high-functioning autism as he "tries to understand feelings related to a social empathy that he doesn’t have, in an expressive, artistic, sociological and psychological way."

‘Totem’ will be exhibited at the Cultural Centre of Cascais from July 25 to October 19, 2014.
You can find more of Bénard’s work on his website. 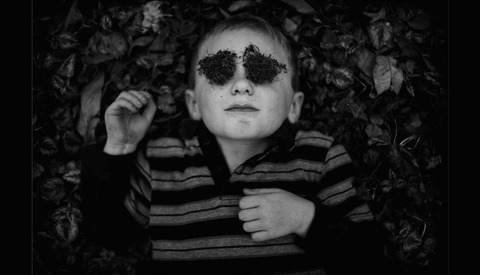 Portraits / April 7, 2014
"This is Boy": Solitude, Wildness and Beauty in the Life of a Young Boy 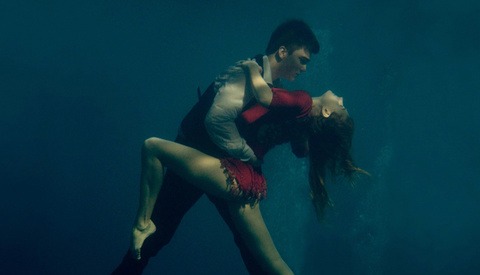 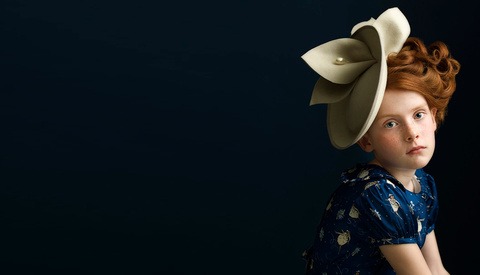