Canon has developed a new sensor that employs a clever trick for increasing dynamic range.

The new CMOS sensor has a dynamic range of 148 dB, which the company calls the largest such range in surveillance cameras. However, it is the sensor's "Exposure by Area" function which makes it particularly intriguing.

The sensor is a stacked type with a pixel layer and a CPU layer. Combined with the "Exposure by Area" design, it can capture different exposures in different areas at the same time by dividing itself into multiple zones, each with its own specific parameters. This means that instead of having to bracket exposure times to deal with a high dynamic range, the sensor can tackle a large dynamic range all at once, reducing blurring of moving subjects.

While this is currently being developed for surveillance cameras, it is a rather intriguing technology that could be a real boon if it makes its way to consumer models. For example, landscape photographers could employ it to expose separately for the sky and land, obviating the need for a graduated ND filter or for multiple bracketed exposures. This could increase the effective dynamic range of a sensor by a significant amount. Hopefully, we'll see it make its way to more cameras soon. 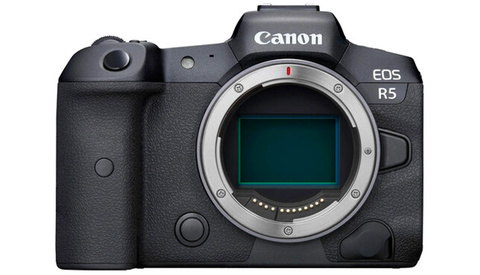 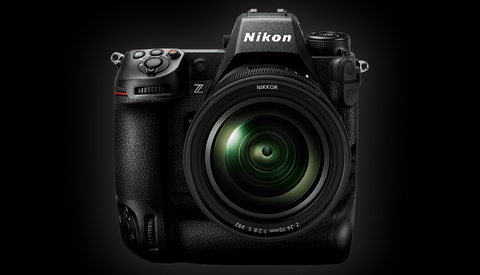 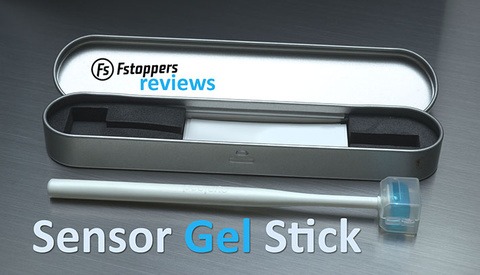 Gear / February 3, 2014
How To Clean Dust Off Your DSLR Sensor: Sensor Gel Stick
Log in or register to post comments
7 Comments

For sharp (landscpae and other) pictures featuring high contrast, the adjustable areas would have to be als small as the individual photosites. We're probably not going to see that in consumer cameras in 2023...

"The new CMOS sensor has a dynamic range of 148 dB"

148dB would require 50 bits of storage per sensel! No current storage file format could hold even half of that!

Doesn't look like we'll see this technology in anything but security cameras for a while.

Still, the day is coming where a couple of these and a couple ƒ/8 fisheyes, and you won't need no stinking aperture or zoom. Just ask some AI to give you the photo you were imagining.

The fileformat doesn't need to store 50bit. Each area might only store 14 or 16 bit. Each area will be assigned a factor or multiplier to form an image of 50 bit.

So, it will store a log format. And there won't be 148 db of dynamic range <i>within</i> each block of pixels, just <i>between</i> blocks of pixels.

Sounds like an excellent purpose-centred design for the surveillance market. I'm not expecting this sort of thing to be useful for the landscape photographer.

Something else you can do is make a heat map of the exposure, and use that to smooth out the edges for an HDR. Would not be a trivial bit of image processing though.