Spy agencies have come up with some ingenious means for capturing images in enemy territory and this fascinating interview with a former CIA chief shows how pigeons and fountain pens were useful tools for gathering information through photography.

Interestingly, it wasn’t the CIA that first decided to try attaching cameras to homing pigeons. That honor falls to a German apothecary named Julius Neubronner who was granted a patent for a lightweight, aluminum harness and camera attached to a homing pigeon in 1908. The wooden camera used a pneumatic system to control the delay to the shutter release.

Pigeon cameras were not used extensively during the First and Second World Wars, but they drew the interest of the CIA and are thought to have been used during the 1970s. Details of the missions undertaken by these feathered photographers are still classified but there’s a small amount of information available as part of the CIA Museum’s virtual tour. It’s thought that attempts to position the pigeons correctly by releasing them from airplanes were a failure.

If you read French, there’s a detailed document about pigeon cameras here that was put together by the Musee Suisse de l’Appareil Photographique in Vevey, Switzerland.

Have you ever attached a camera to a small animal in order to spy on your enemies? Let us know in the comments below. 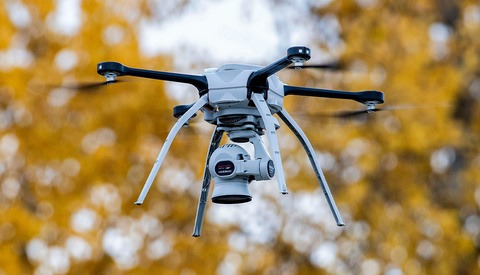 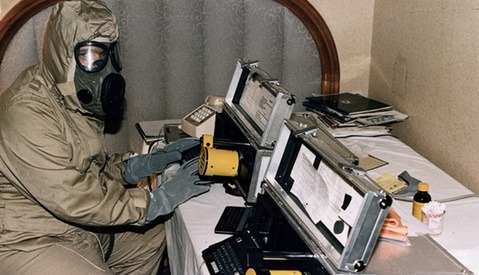 Education / July 27, 2015
Transmitting Photos Used to Look Like Something from a Spy Movie 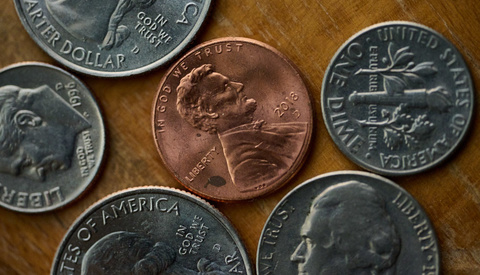 Business / July 23, 2021
Being an Artist Is About Being a Producer, Not a Consumer

They wanted to make it happen, but it never really worked out for any of them. They got pictures, but mostly just not of what they were interested in. https://en.wikipedia.org/wiki/Pigeon_photography

Cool cat fell for it with his thumb down. Cool cat, my very large family will always deny any spying activity.

No, but talking about pigeons spying made me recall B.F. Skinner's pigeon-guided rocket.
https://www.smithsonianmag.com/smithsonian-institution/bf-skinners-pigeo...