Fstoppers Reviews the Akaso v50 Elite: a GoPro Competitor at an Amazing Price.

With the current generation of the GoPro Hero 7 at $329USD and the upcoming HERO8 looking to be even more, a lot of us that are more budget minded may be looking for an alternative, and the Akaso V50 Elite may just be that alternative.

Don't let the appearance of "yet another GoPro Clone" fool you, at $143 USD the Akaso it's actually really great. This is a camera I'm adding to my kit for BTS immediately. There are two major gripes with this camera for me, the lack of weather sealing without the case, and the 4K/60 irremovable branding on the front. I wish this were a sticker that came off but, alas, it isn't.

The Akaso V50 Elite is an action camera, it shoots at 4K/60FPS with features like video time-lapse (shooting video and then speeding it up), stills time-lapse (shooting stills for you to make into a 20MP video later), electronic image stabilization, built in lens correction, etc.. If you drop down to 1080p  you can shoot at 120FPS and 240FPS at 720p if you are in a pinch. I wish it shot in 24FPS but... maybe they'll release a firmware update.

With a touchscreen on the back and a mobile app it makes navigating and using the camera easier than burning toast, getting exactly the settings and framing you want! There is even ISO control for some semblance of manual operation, though I wish this was shutter speed instead. 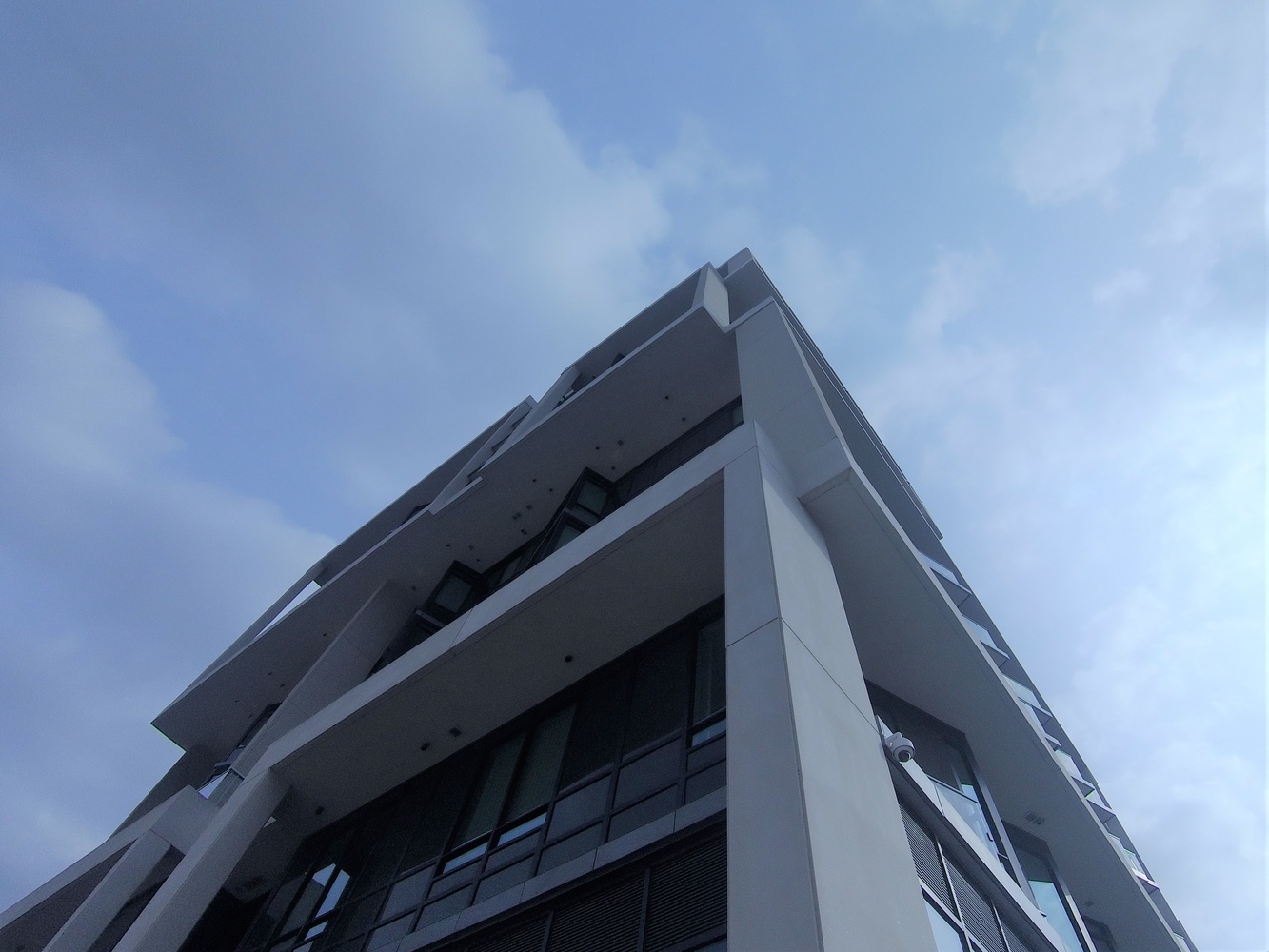 A shot of a building shot on the Akaso V50 Elite

The battery on this is fine, though I wouldn't say it's anything to write home about. I get about an hour and a half of straight shooting, thankfully you can charge on the go with an external battery, and it comes with two batteries, and the charger is USB so you can charge one in your bag with a USB charger while you shoot with the other. Very convenient.

The Akaso is extremely durable feeling. While I'm not about to throw it off of my balcony to test it, I'm about 90% sure it would survive the fall. I don't treat my belongings preciously — they are tools after all. but the Akaso v50 Elite feels like it can take a beating and keep on kicking.

Image quality is good, but not amazing. Low light leaves a lot to be desired, but if you're using it as a B-cam you may want to be careful when matching cameras. Not much to say here except it's a great competitor to the GoPro and even shoots in H.265/HEVC which gets you that extra bit of sharpness and quality without sacrificing too much space on your microSD card. My only real gripe with the image quality is the lack of 24 FPS and the fact that the white balance seems to skew blue at times, but that is an easy fix in post production. 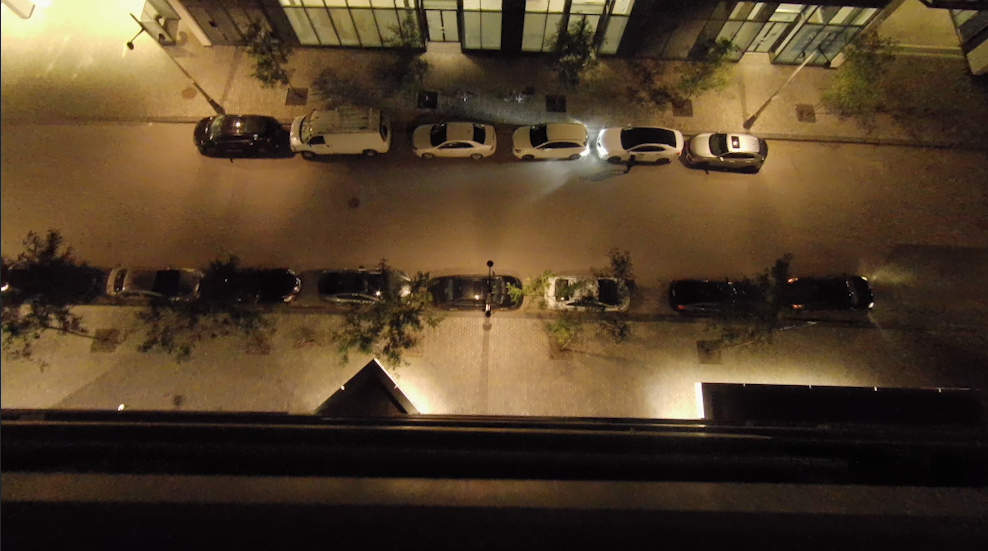 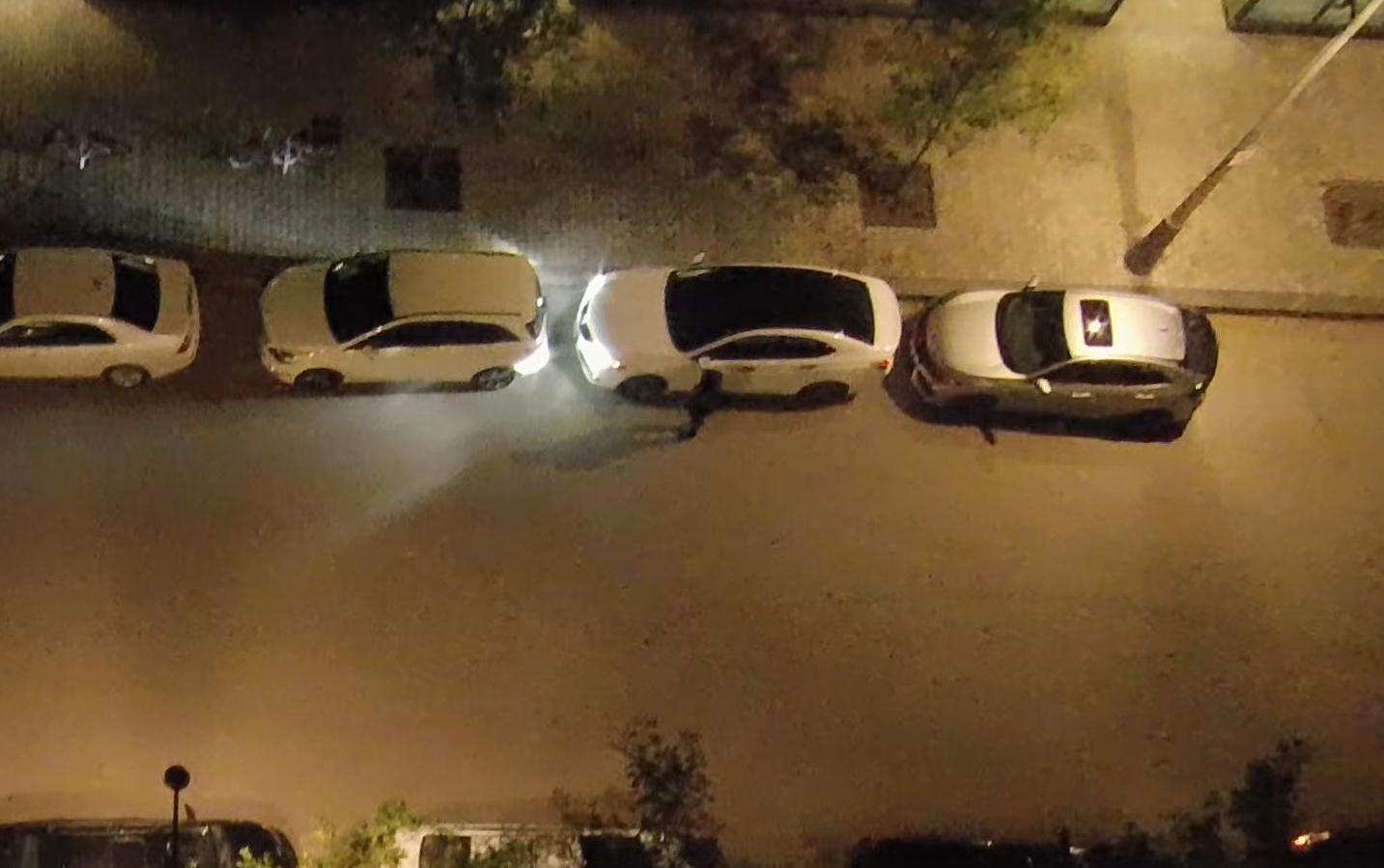 An example of the Akaso V50 Elite in extreme lowlight. The A7SII it is not

Akaso has created an app, similar to GoPro's, that allows you to easily control every section of the menus from controlling distortion to framerates to the electronic image stabilization.

screenshot of the app

The audio is probably the worst part of this camera: it is quiet, muffled, and all around just mediocre. If you want to buy this as a vlogging camera my word of advice is to, well, not. As a B-camera for something more cinematic this camera is great, however. 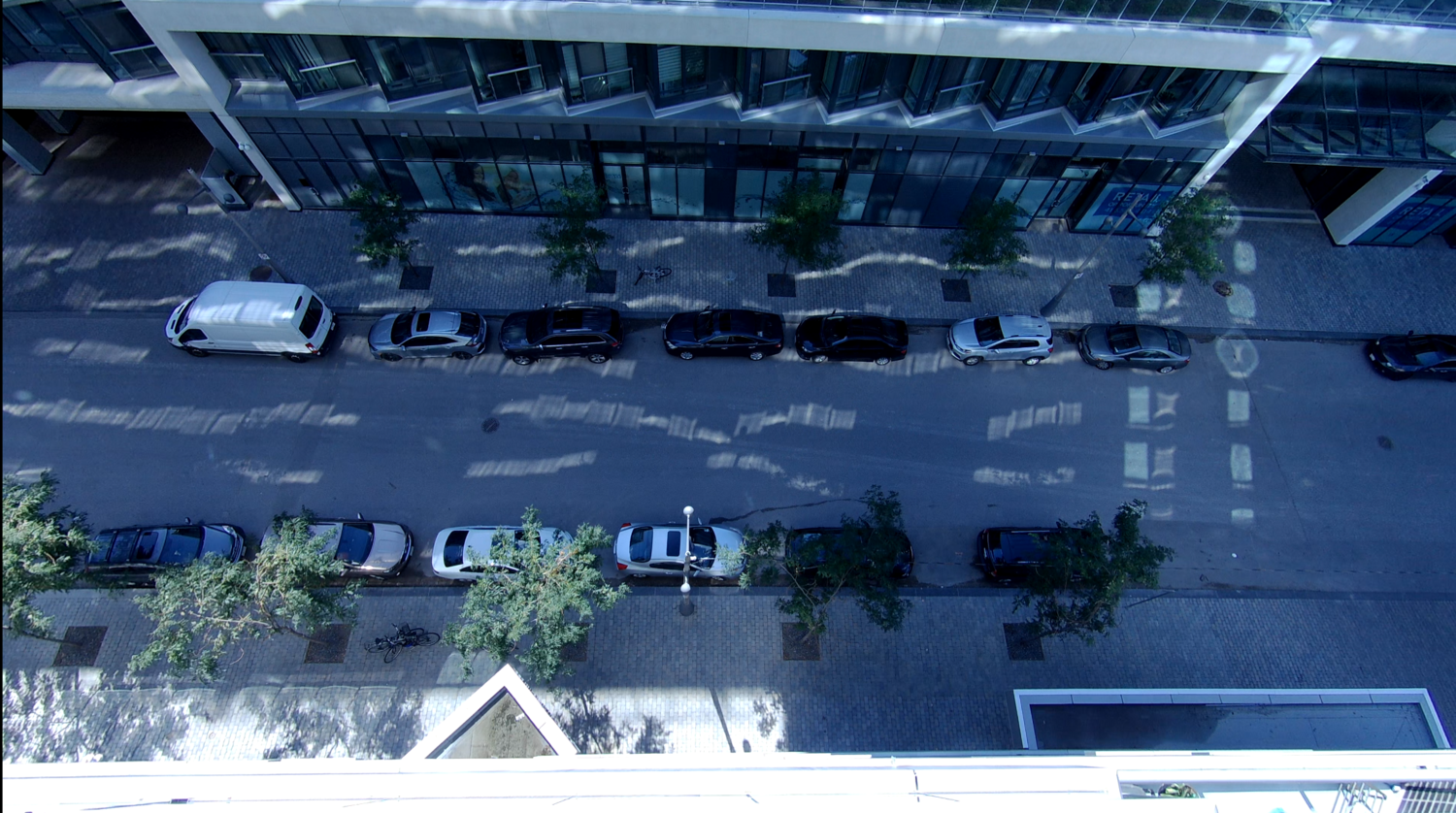 A high dynamic range scene, as you can see the white balance seems to shift a bit to the blue side automatically. An easy fix, but still a fix to do.

Do they do a no quibble exchange if busted?
Nope? I'll stick with the originals then as they have given me the best service, by far.

indeed. no weather sealing LOL. its an action cam. not a word about a mic port either or 3.5 jack. ill stick with my sony action cam as i love that thing. ill be adding a gopro 8, ill spend a little more to have the reall deall.