Since its transition to digital, medium format has been thought of as bulky and heavy systems for high-profit commercial jobs or for wealthy photographers. Despite the attempt of Leica to create a smaller camera with the S series, no real alternative to the Hasselblad H and Phase One DF/XF has found a place on the market. However, this might change today with the brand-new Hasselblad X1D.

The Hasselblad X1D is not to be confused with the Canon 1D X. Both are top of the line cameras with high price tags. However, they have nothing in common. The just-announced Swedish handmade camera is a mirrorless system with a medium format sensor. How is this something special you may ask? Well, let’s dive in. 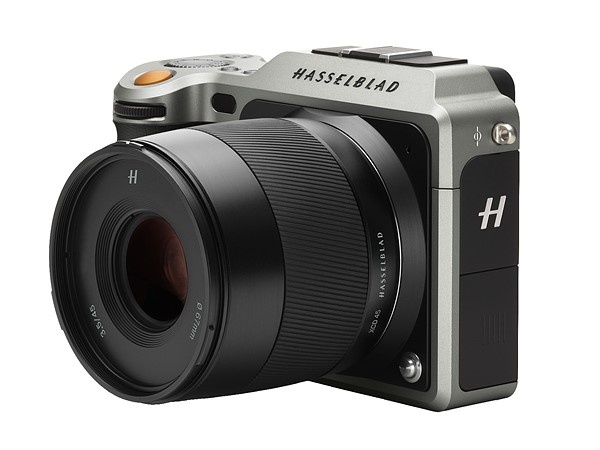 Medium format is known for its larger sensors. A full frame medium format sensor, such as the Phase One IQ3 100 MP, is 53.7x40.4mm versus 24x36mm for your traditional 35 mm camera — that’s about twice the surface. The X1D will carry a 44x33mm sensor. So, slightly smaller than a 645 full frame sensor, but still more than 1.5 times the size of a 35mm sensor. 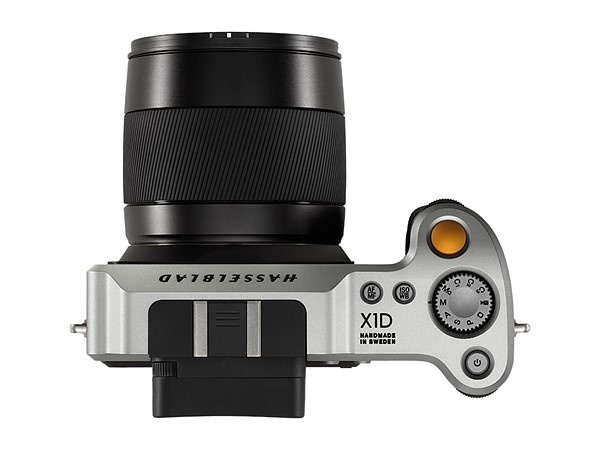 But what’s really special about this camera is finding such a big sensor in such a compact body: only 1.6 pounds (725 grams) and smaller than most current 35mm DSLRs. To achieve this form factor, Hasselblad made it a mirrorless camera. So, no prism here, only an EVF with a clear display showing all the main info you need to shoot. All the other settings, such as WiFi and GPS, can be accessed and adjusted using the multi-touch 3-inch screen. 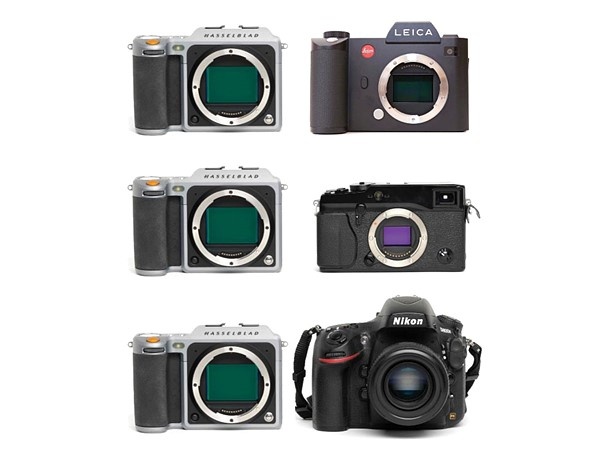 Wedding photographers looking for a way to step up their game and separate themselves from the crowd will be happy to see that Hasselblad put two SD slots on the X1D.

Two lenses will be released with this new system: a 45mm f/3.5 and 90mm f/3.2 — respectively 36mm and 73mm equivalents to full-frame 35mm focal lengths. A wider focal length will be coming for Photokina, and it’ll be a 30 mm.

The new lens lineup will be using a leaf shutter system allowing for shutter speeds between 60 min and 1/2000 s. Flash can be used at all shutter speeds.

As those two lenses alone will probably not satisfy everyone, while new ones are developed, the H lenses can be used as well. A simple adapter will be required. This will make the investment even more interesting for people that already own a set of Hasselblad lenses. 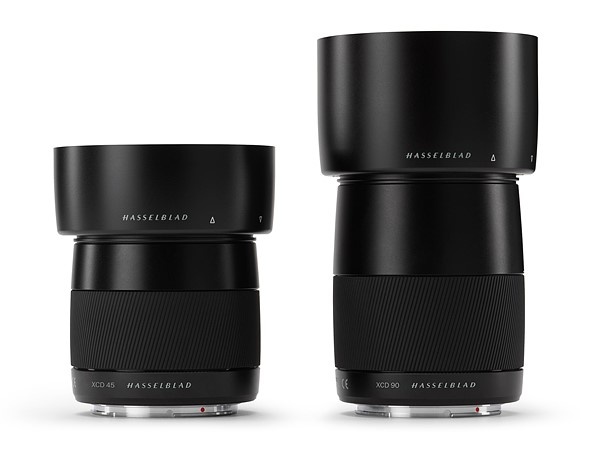 The two lenses and the X1D will be available by the end of August or beginning of September 2016.

The Future of Medium Format

This camera, or system shall we say, is clearly not for everyone. While cheaper than most digital medium format solutions out there, but also smaller, it’s still a significant investment for many.

The first reviews will also say if the AF is better than the current medium format systems on the market. The new lenses feature autofocus, but no information was given regarding the capabilities of the camera's AF. If it is as good as the image quality, this might just be the perfect tool for wedding, portrait, and street photography, or just for wealthy photographers.

It will also be interesting to see if and how Phase One and Pentax will react to this announcement. Phase One bought Mamiya a few months ago, and we might be tempted to dream of the Mamiya 7 being brought back to life with a hint of digital magic in it. This would make for a very captivating game between the two Scandinavian companies.

For gear lovers, the next few months leading to Photokina will probably be very exciting…

For more information about the new Hasselblad X1D, head over to Hasselblad's website.

Yes I did sorry. Typing too fast with one finger.