As far as digital products from Pentax go, the 645D Medium Format has always been the king of the hill for the company. Fans of Pentax, such as myself, have been anxiously awaiting an update to the original digital medium format offering from Pentax which was released nearly 4 years ago in 2010. Nipping at the heels of the recent Hasselblad and Phase One CMOS Medium Format announcements it appears Pentax finally has its own Medium Format announcement to make... and a 50MP CMOS no less. 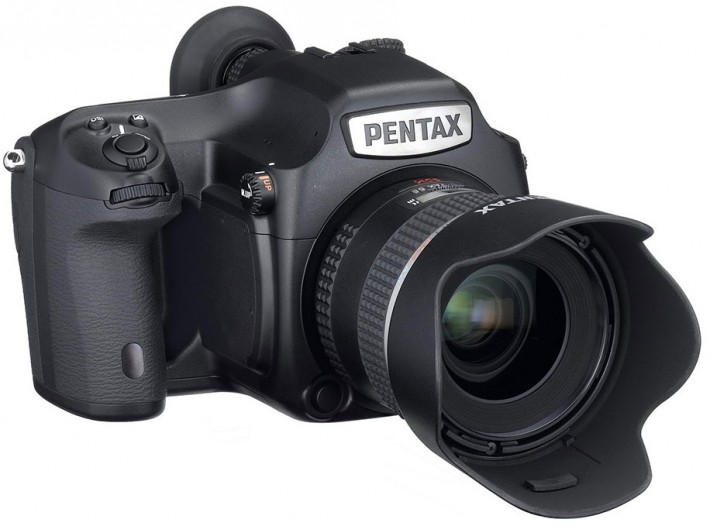 The upcoming Pentax 645D set to be announced at the CP+ Imaging Show next week appears to be equipped with the same 50MP CMOS Sensor made by Sony that we have already seen in the new Hasselblad H5D-50c and the Phase One IQ250. As with most Pentax camera's we would expect to see a fully weather sealed body as well as built in image stabilization. As can be seen from the images the new 645D will feature a tilt type LCD screen. It is also rumored that it will have video recording capabilities. The release date is scheduled for Spring 2014 and, although price is currently unknown, I would expect it to be priced VERY competitively if the previous 645D is any indicator. 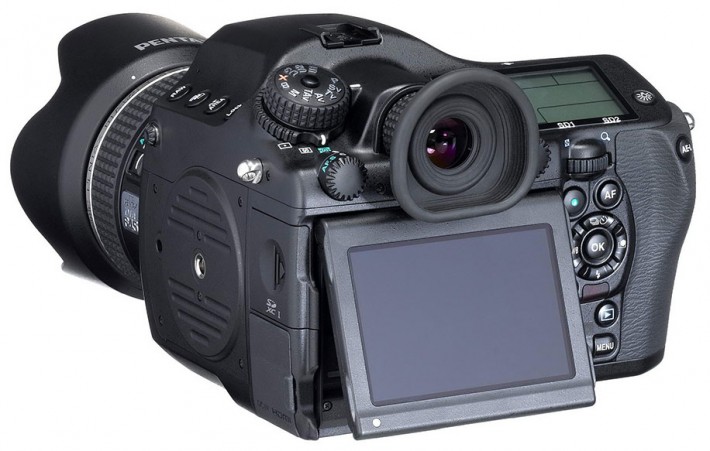 Though all Pentax camera's are backwards compatible with older Pentax lenses, in addition to the camera, Pentax will also be releasing a new 645 Ultra-Wide Angle Lens to compliment the new 645D. No extra details are out at this point but we do have a picture. 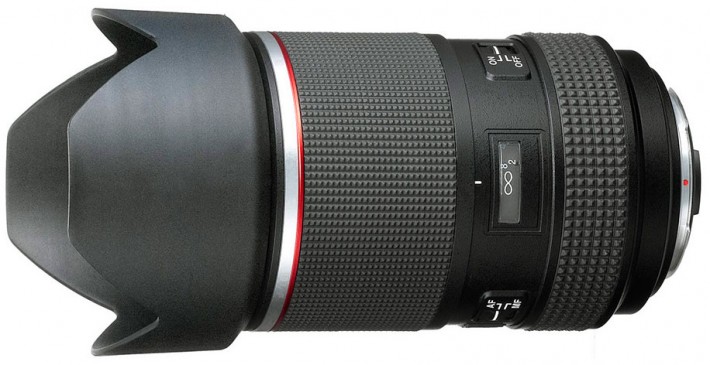 I mean, considering you've run over your camera with your car TWICE, your opinion doesn't really count. ;)

I am going to have to sit in a corner of a dark room to recover form the trauma by proxy I experienced, envsioning the running over of the cameras.

If by "overpriced" you mean, "awesome and most well built" then you are correct.

You're right - I shot the 645D at a wedding last year and it was an absolute joy to handle. Solid, weighty, but not HEAVY - there's a big difference. The biggest downside was the ISO restrictions, but that CMOS sensor will change that.

Pentax point &amp; shoots have face detect and instagram filters. Should we assume they will make it to their new MF body, or is the assertion that 'x camera has a feature, therefore we expect this will too!' somewhat retarded?

Instagram filters on a MF camera. That made me giggle :-)

I love how they added the 2nd tripod mount for shooting portrait. I wish my DSLRs had that!

GTFO. A writer who can't write? On fstoppers? Who'd have thought?

I wish all cameras had a side tripod mount like this one. save you have to buy L bracket mounts.

Picture showing the 645D 2014 with what seems to be a movie record button :O

I'm in love. Or at least somewhat infatuated.