This Rare Lens Is the 'Finest f/1.2 Ever Made' and Produces Incredibly Sharp Results

Photographer Mathieu Stern has collaborated with popular YouTuber Irene Rudnyk to take some portraits using a rare f/1.2 lens. The pair took portraits with the Konica 57mm f/1.2, often referred to as the finest of its kind ever to be made.

“Really fast, I realized that at f/1.2, this lens is way sharper than the other f/1.2 lenses I tried,” says Stern. A manual focus lens, Stern notes the Konica 57mm f/1.2 is a heavy lens and is best suited to short time periods of shooting, but it’s one that produces a dreamy bokeh wide open. Stern also praises how the lens handles light and colors. “I was amazed with the results,” he says. 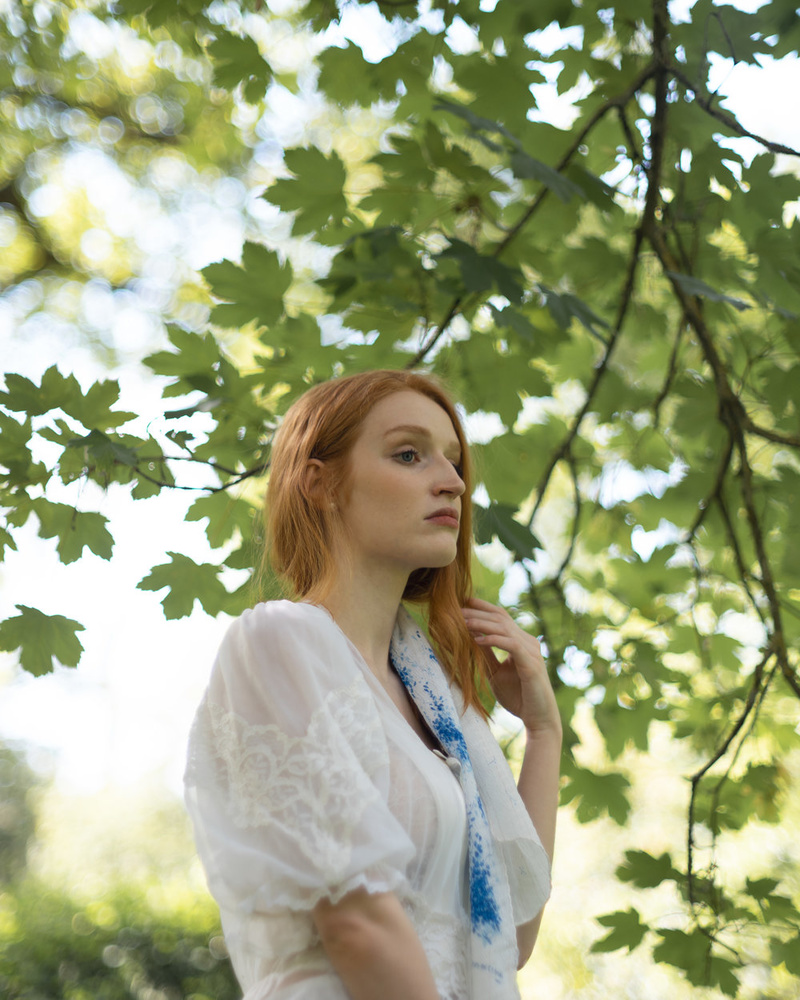 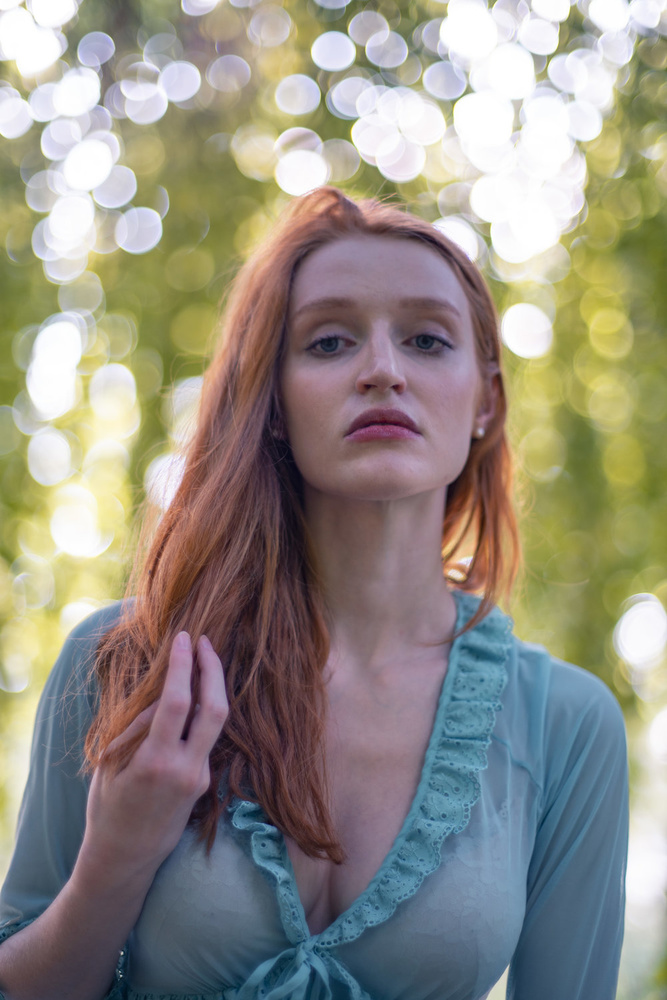 In his video, Stern features close-up crops of the portraits he took, giving a better glimpse at the sharpness of this lens. The team also took images under the shade of a large tree, with Stern remarking the speed of the lens is beneficial when shooting in areas with low light. 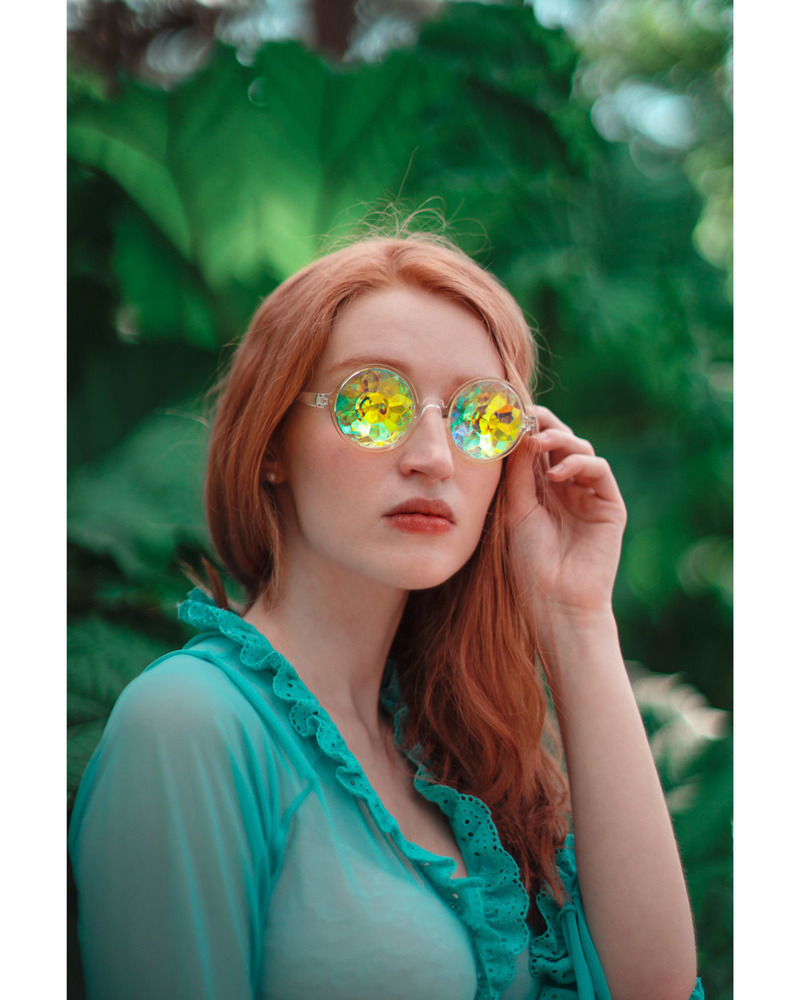 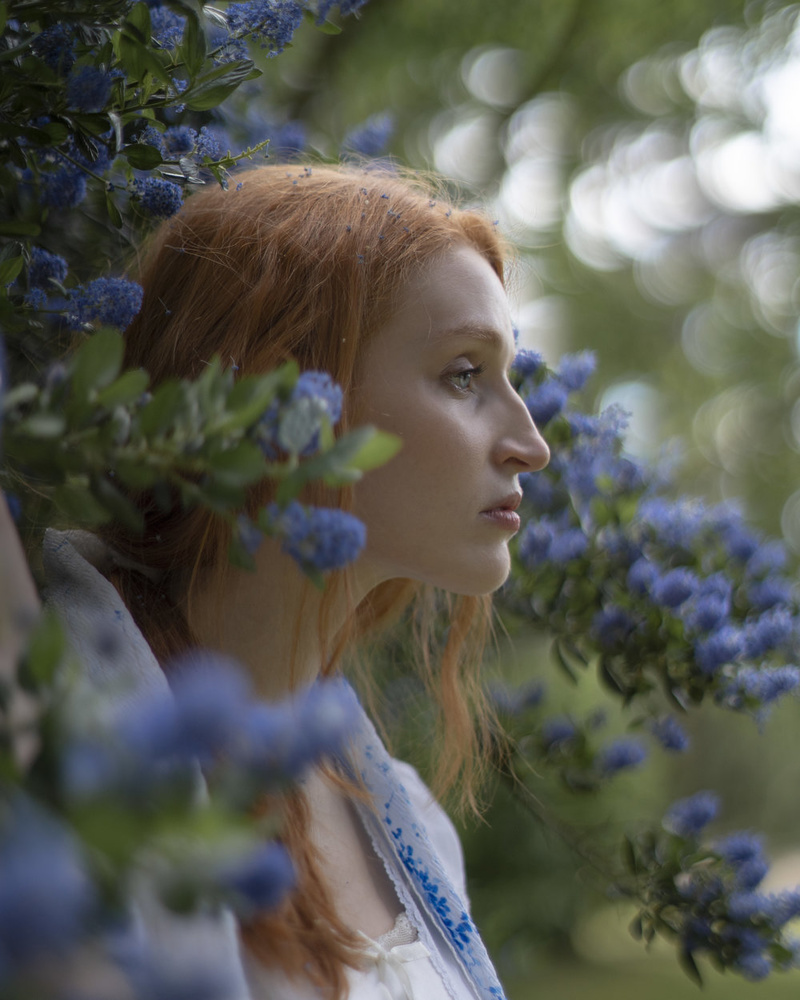 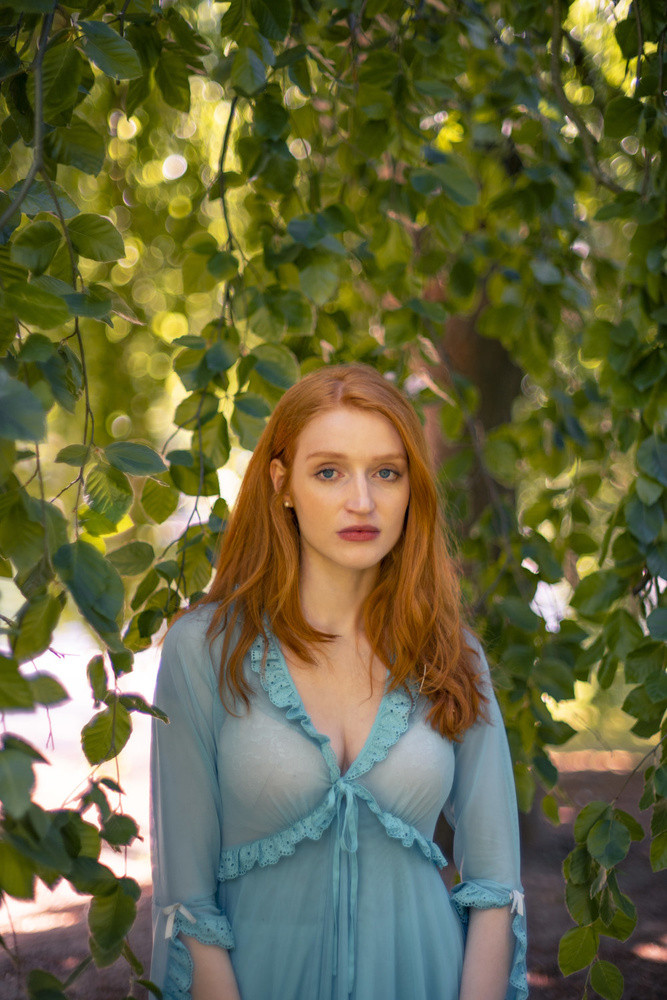 You can see Irene’s video from the same day over at her YouTube channel here.

All images: Mathieu Stern and used with permission.

The whole Konica Hexanon series is very underrated. The 50mm f/1.7 is also sharp as hell.

The 40mm 1.8 is also an amazing bargain in terms of sharpness.

In the late 70's Modern Photography claimed the Hexanon 40 to be the sharpest lens they had ever tested. A friend had an Autoreflex T and it's 50 1.7 was brilliant. The camera made a lot of noise with it's Copal shutter though.
I would have no opinion on the 57 1.2 as I have not used it but I am sure it is just fine. The real issue is the gushing over "rare" that adds that frisson of excitement that one can only dream of such legendary and magical performance. Probably good but not magical.

Nice collection... but personally I like the T4 / TC better :)

I Prefer a Softer lens for portraits .. so do my clients with aged wrinkles ..

Do you not retouch photos before giving them to your clients?

You remove a persons wrinkles when you edit?! I'd be fuming if someone removed feature of my face other than a spot/blemish etc. Scars, wrinkles, freckles...they're all a part of what makes me 'me'. I treat my clients the same.

I do what the clients want me to do. Usually it's fading so that they're less prominent them rather than removing them, but if they want me to remove them completely I will do so. While we're at it, if they want me to liquify them into a Barbie doll, I'll happily do so because it's none of my business and they're the paying customer. The point is that you can do that kind of thing in post rather than using a soft lens...

If only Yousuf Karsh had this lens to shoot all his portraits f1.2. His portraits of Winston, Albert, John Fidel and Georgia would have been so much better. I guess if Weegee was alive today he would change his motto to "f/1.2 and be there".

Not sure you're aware, but back in the day one of the biggest benefits of having a fast lens was that it allowed you to have a brighter image in your viewfinder for focusing so it was a benefit even if you stopped down afterward for your photo. That's obviously not the case today with mirrorless cameras and EVF's, but it was a pretty big benefit for old cameras.

Difference is now shooting at f1.2 on a 5d is all that matters when you start out on the road to youtube stardom.

That's why the viewing lens of a TLR is always a fast lens. The shallow depth of field also helps to nail the focus.

I think that the majority not shooting mirrorless are still not dependent on manual focus anymore so it's less of an issue as AF systems have become quite good on DSLR's while manually focusing is an awful experience on DSLR's due to the unsuitable focusing screens.

I think that you can safely guess that most people are not using manual focus lenses from the fact that the vast majority of lenses are AF with focusing rings that are not optimized for MF operations. You can also infer this from the fact that modern DSLR focusing screens don't come with things like split prisms or other focusing aids to efficiently help you acquire focus. If most people were using manual focus, you'd certainly see camera companies and lens manufacturers adapt their products to suit those needs. Instead, manual focus is an afterthought in DSLR design.

f/1.2 isn't about sharpness, it's all about what the parts that *aren't* sharp.

It’s an odd claim about the hexanon - I think Zeiss had said that about the 55mm 1.2 planar anniversary edition. It’s all a matter of taste and perhaps budget.

doesnt do it for me. to each his own.

Lens production, glass quality and coatings have only improved over the years. There is no magical old lens that blows everything else made today out of the water. At best you can sometimes get an old lens that’s a very good value for what you paid, but nothing made 40 years ago is beating a modern lens as far as construction and materials go. You may appreciate the look of an old lens however and that’s fine.

"Stern notes the Konica 57mm f/1.2 is a heavy lens and is best suited to short time periods of shooting,"

Oh for crying out loud....I guess back in the day the photographers who had a few of those heavy lenses and metal cameras in their bag would take breaks often or had Popeye arms :)

People are getting weak. My suggestion would be for photographers to take their biggest body and lens and walk around holding it for a day. The next day do it over again. The day after repeat. Do that a few more times. Take a couple of days off and try it again.
It's like any other job. When you first start it's uncomfortable. You just have to keep doing it and adapt.

Back in the days, cameras and lenses were lighter, really. Canon A-1 and 50mm f/1.4 was a nice premium SLR in its time, and is nowhere closed to a premium DSLR in terms of of weight and bulkiness. A Spotmatic with a Takumar 35mm f/2 feels nimble compared to its present days counterparts.

I hope Mr Stern was exaggerating the need to take breaks in shooting because of a "heavy" lens. If not kidding, keep a Hasselblad or RZ away from him LoL

Lol, how true. My 50 of choice is a Zeiss Milvus and that’s certainly not the lightest 50 on the market.
As an aside, it’s attached to a D750 and I’ve had ZERO issue focusing with that combo (though I’ll admit I rarely shoot more than 250 frames per session).

Shouldn't a review emphasizing the sharpness of a lens have a least a modicum of pixel-peeping? Show me the crops.

Is there a bokeh tax on lenses like there's a drift tax on Supras?

Not a huge fan of this look at all. The background looks really busy for a 1.2 lens, not soft at all. The bokeh looks 'nervous' to me. It doesn't help that the model looks like she's just been told that she isn't getting paid for the shoot too :(

she's doing it for exposure. EXPOSURE, get it? womp womp.

Not sure if I should laugh or cry...