A Second Look at the Canon EOS RP

It’s been seven months since the Canon EOS RP has been out in the market. While most others are looking at the performance of the camera in a general sense, I put it to the test and tried to find the right context for such a camera.

Ever since Canon announced the EOS RP in February, it has always been quite an interesting camera. We have to admit that one of the most eye-catching aspects of this camera was the price point. It’s $1,000 cheaper than the EOS R and is the most affordable full frame mirrorless camera in the market (even until now, I believe).

The Specs in a Nutshell

The EOS RP carries a 26.2-megapixel sensor similar to the EOS 6D Mark II, and while most cameras being announced recently are trying to go higher and higher on the megapixel count, it seems logical just by the cost that the EOS RP wasn’t meant to top the EOS R or the others in that range. 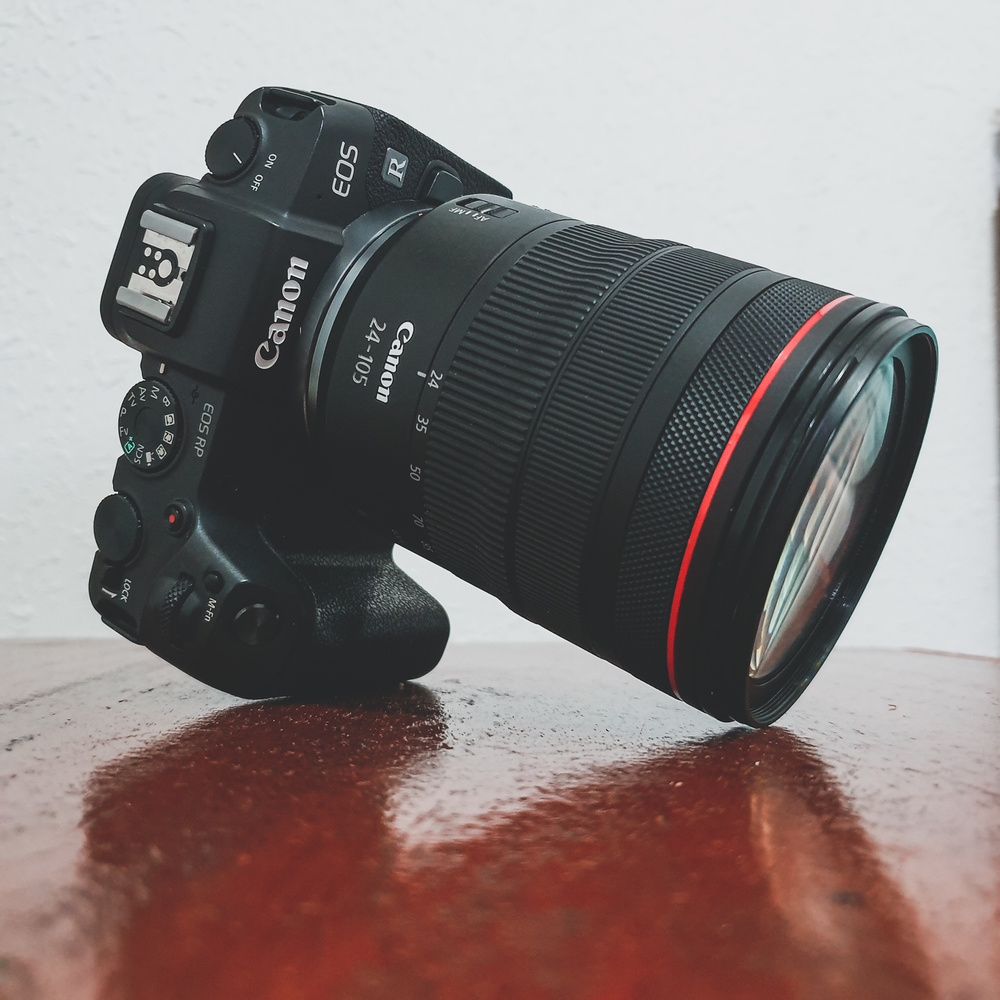 While they both have an optical low pass filter, the EOS RP only has 4,779 AF points (876 less than the EOS R), and that’s still quite a lot. It’s quite impressive that the autofocus is accurate even at -5 EV. It has the same ISO range as the EOS R, ranging from 100 to 40,000. In burst shooting, the EOS RP doesn’t really pick up the pace so much at 5 frames per second with continuous AF, but it does come with stabilization with certain lenses that might help you miss less shots. It comes, of course, with the tilting touch-screen proportionately smaller than the EOS R’s as well as a 0.39-inch electronic viewfinder. The touch-and-drag AF point selection is a handy bonus in terms of ergonomics.

If you’re a professional photographer who shoots fast-paced action or one with projects with heavy requirements, then yes, the EOS RP is definitely not for you. But keep in mind one fact (this isn’t something in the specs sheet but may be safe to assume): it really wasn’t made for you.

If you’re someone who’s aware of the different lineups of cameras that manufacturers make and maintain, then you would know that the EOS RP clearly wasn’t made to be a contender to the EOS R, not the 5D series, and definitely not the 1D X. So yes, this camera wasn’t made to shoot sports or anything fast-paced. 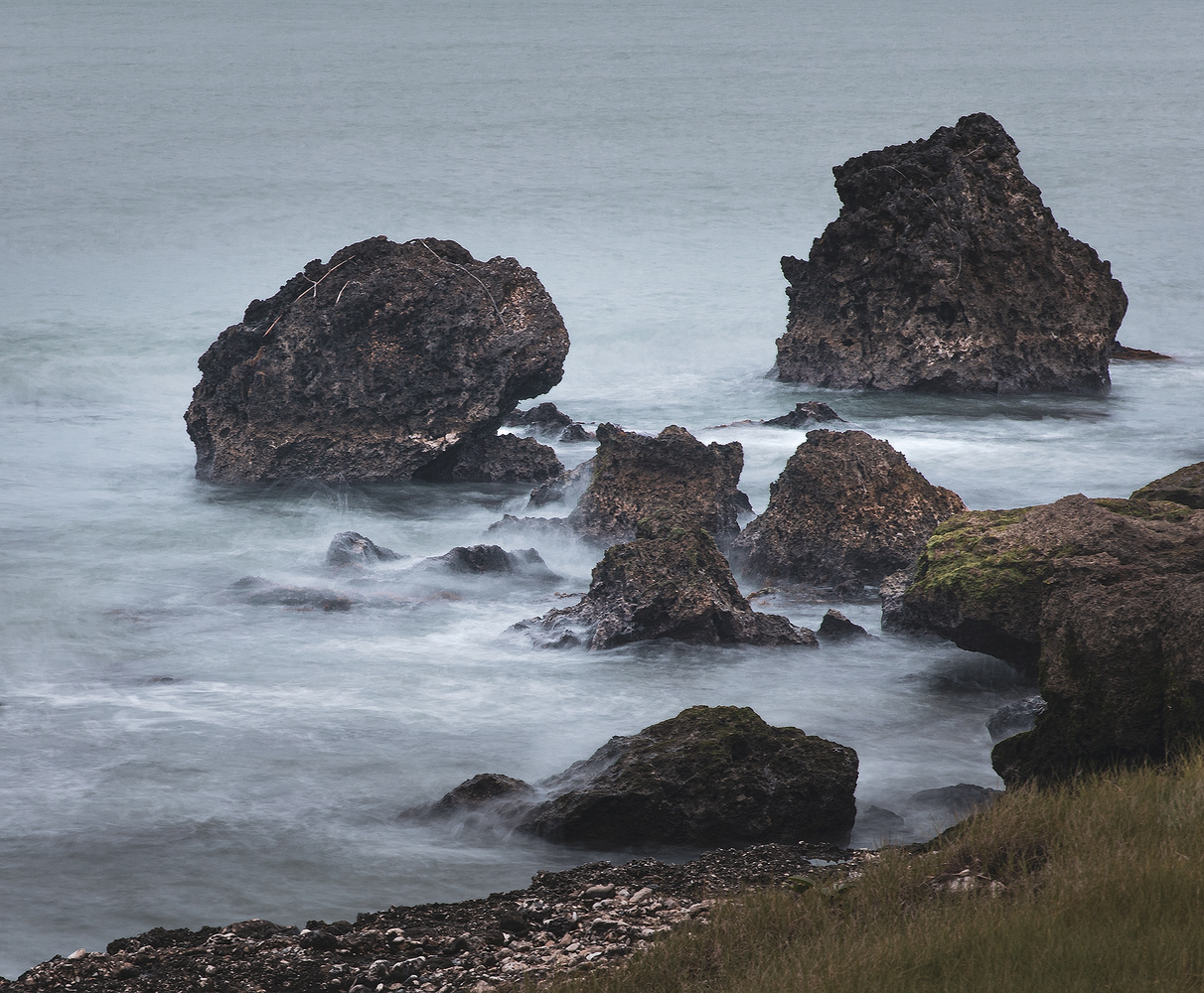 When I tested the camera, the experience of shooting with it was quite comparable to shooting with my old 6D. The EOS 6D was a popular camera for certain photographers because it was kind of a stepping stone into full frame. It wasn’t that fast either, but the sensor was undoubtedly good. The 6D, of course, had a successor deservingly called the 6D Mark II with a 2-6 megapixel sensor and slightly faster shooting rate. In comparison, maybe Canon’s intention for this camera was actually for it to be a mirrorless equivalent of the 6D Mark II with a few differences. Much like how the 6D was an entry point into full-frame back then, the EOS RP just might be the entry point for users of the EOS M line into mirrorless full-frame. The sound of the shutter sounds more like the EOS M5, so maybe that supports that point. 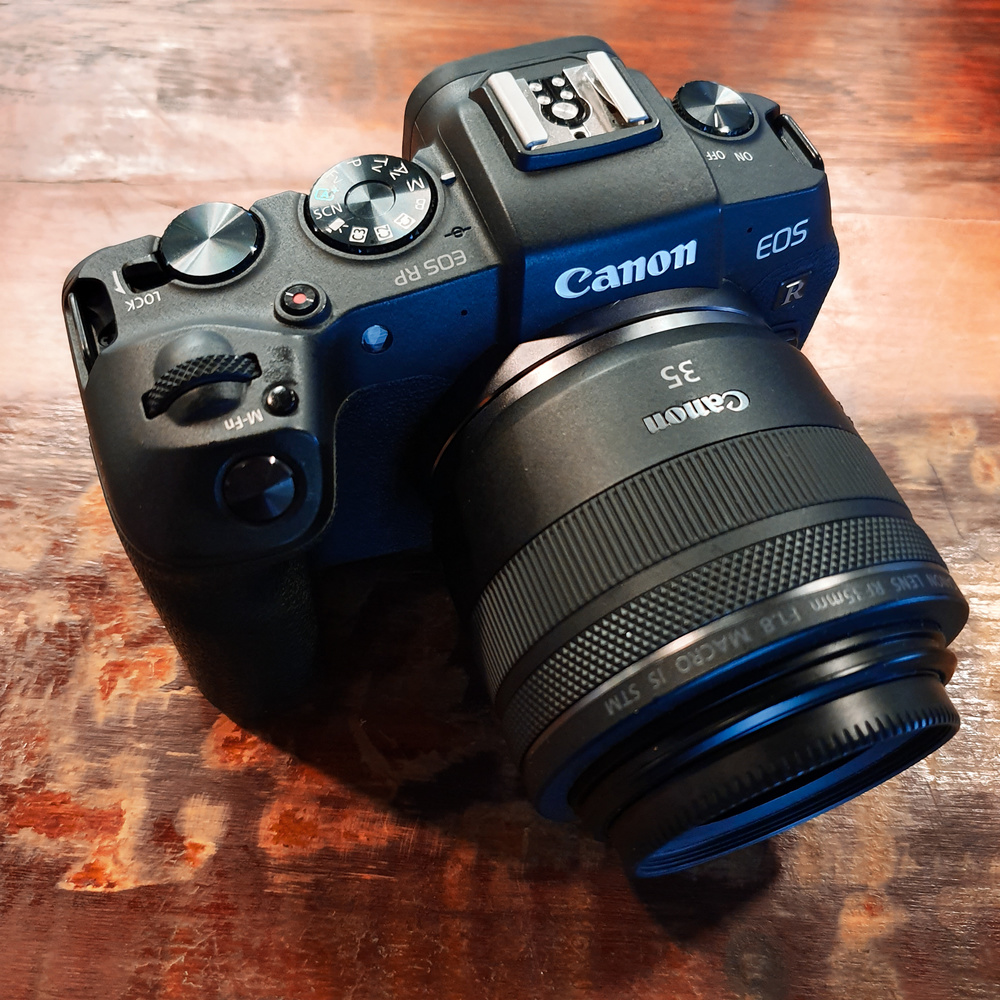 So, if the EOS RP wasn’t made for professional fast-paced shooters, then who was it made for? Maybe it was made for photographers with not as heavy gear requirements. It’s important to realize that while it’s good to test out cameras for hard-core professionals, there are cameras also made for the casual shooters. Yes, it would be a dream if all photographers could get their hands on the best gear each time a new one comes out without breaking the bank, but not all photographers need all the higher-end features. There is a significant market segment for casual photographers and hobbyists as well as on-the-go content creators and travelers. The camera brands also make cameras for them and not just the professionals. 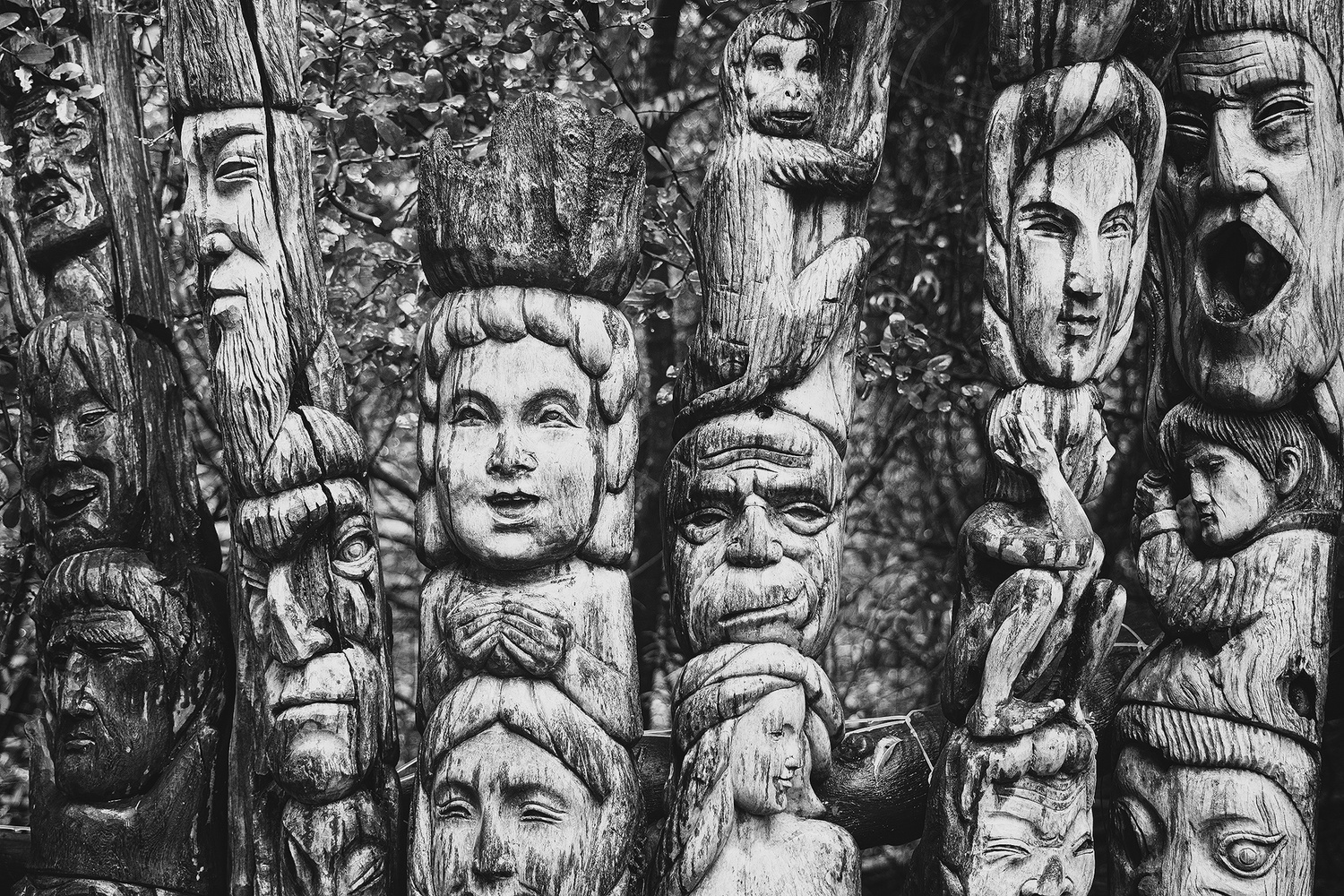 Here are the key aspects wherein the camera excelled. As expected for a 26.2-megapixel sensor, the images may not have been as natively big as the other full-frame mirrorless cameras, but the quality is still uncompromising. As a travel and landscape photographer, the images made by the RP have quite impressive detail for such a small body. The low-light performance and focusing on relatively darker scenes did not disappoint at all. 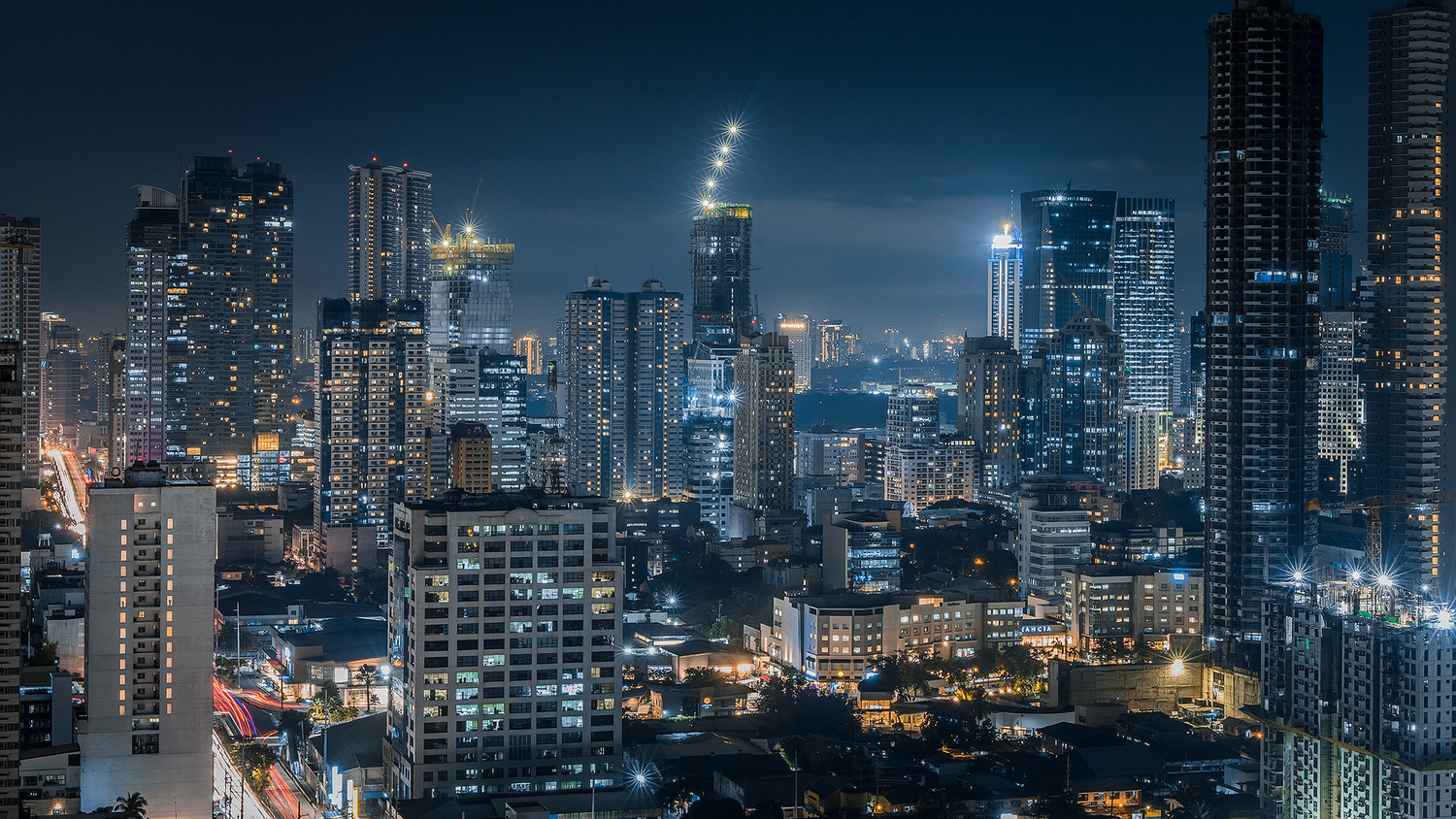 While the reflex may not have been as fast in shooting moving subjects, the continuous Dual Pixel autofocus (DPAF) can still help you capture them, just not as efficiently as a faster camera. With more reliance on the photographer’s knowledge of using the camera and proper timing, fast-paced action shooting is still possible. That performance is definitely good enough for street, travel, landscape, and other similarly paced shooting situations. 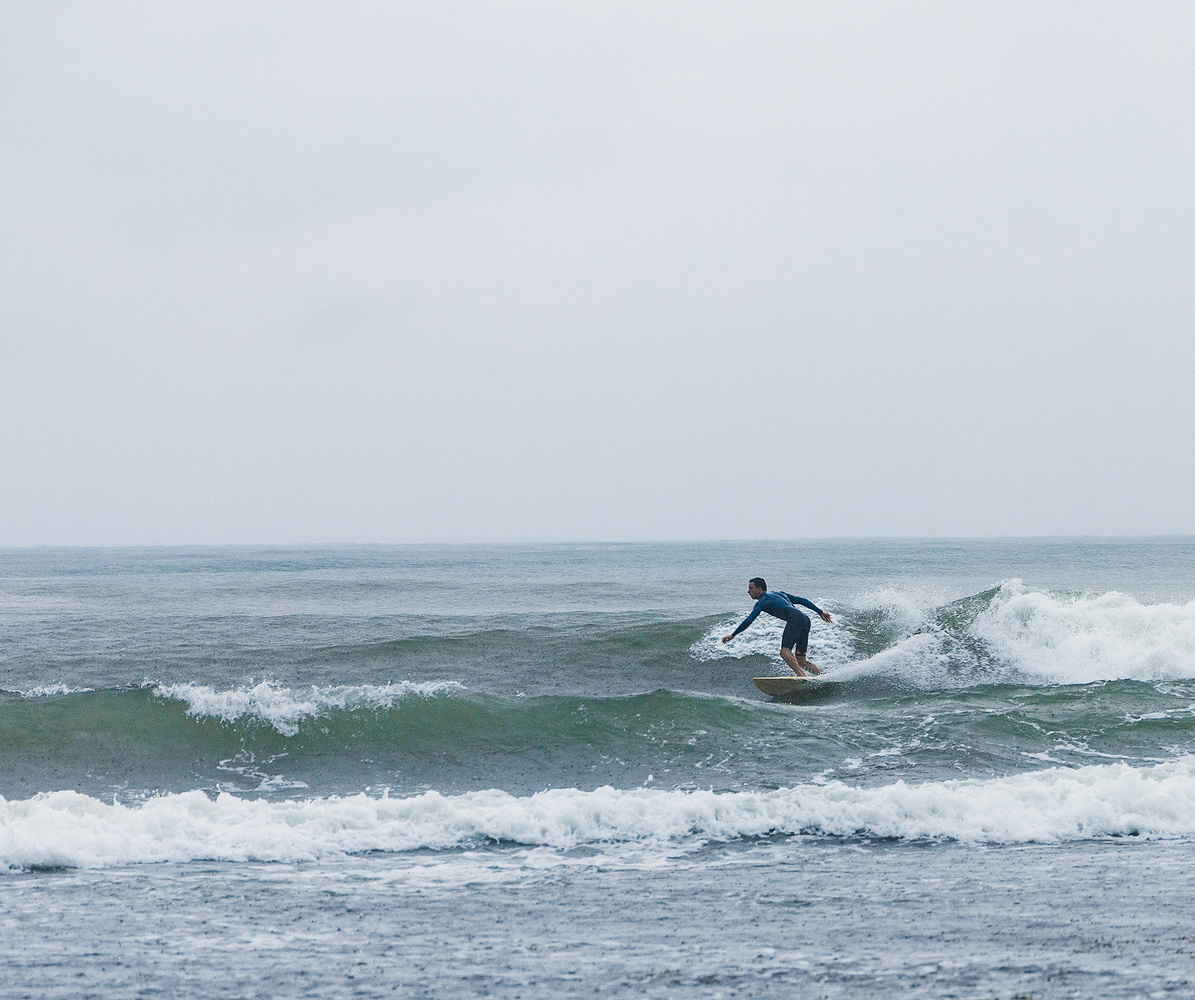 The EOS RP is undoubtedly a very compact camera equipped with a relatively large sensor. The grip is definitely better than the APS-C mirrorless cameras. Compatibility-wise, it can take both the RF format lenses as well as the EF mount lenses (with the adapter). This gives a bit more flexibility for the user since many potential users of this camera are Canon DSLR users. This multi-compatibility allows the camera to be both portable with the use of the native RF 35mm f/1.8 lens or other small EF mount primes and a serious shooter camera with the L series lineups both for EF and RF. It transforms from an on-the-go full frame mirrorless camera to a serious image-maker depending on the choice of lenses. 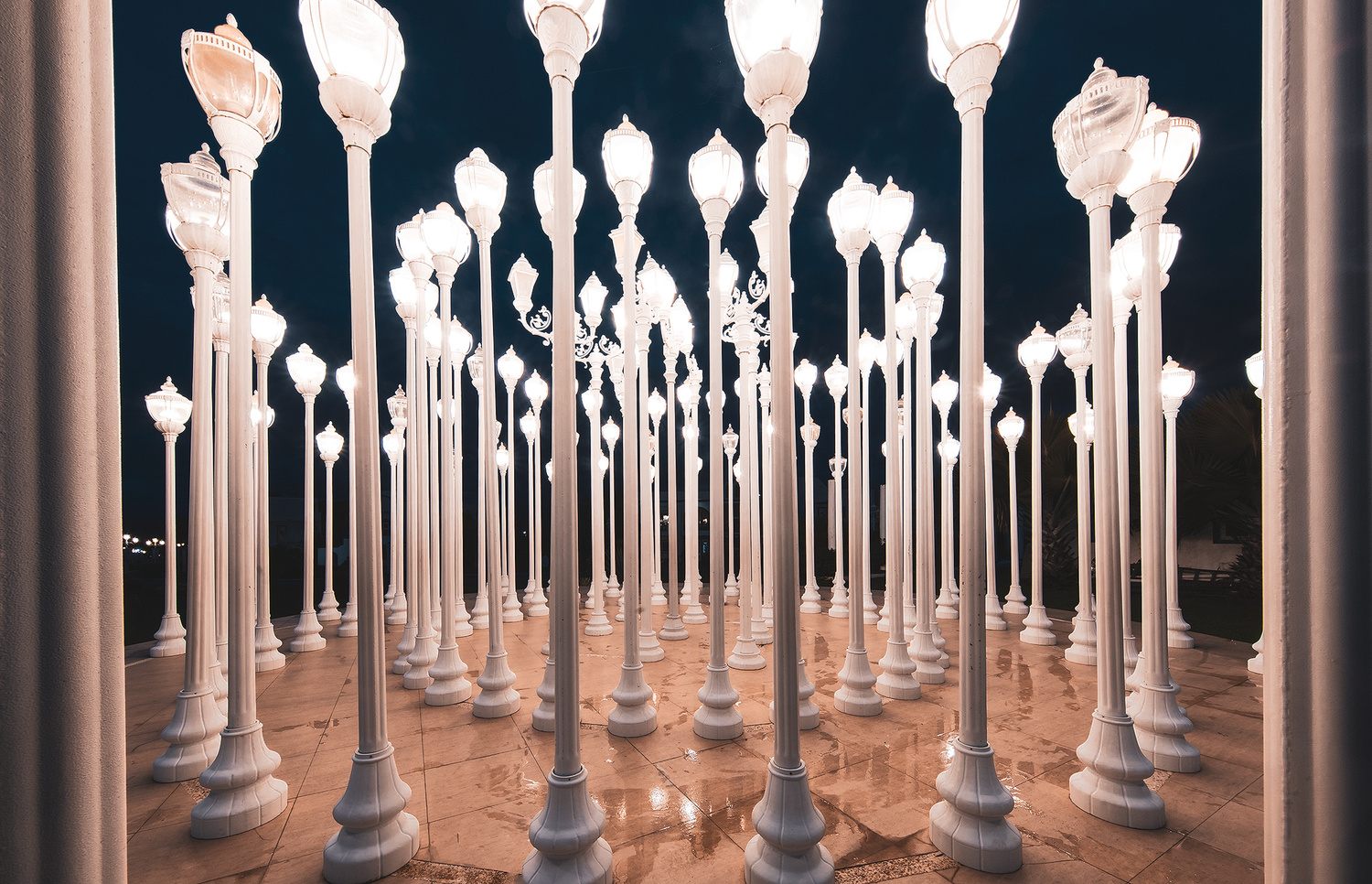 Logically, when heavier requirements of resolution and speed are involved, then this entry-level full frame may not exactly be the perfect tool. However, the sensor, mechanics, and physical build of the camera may just be right for portrait, still life, travel, and landscape photography, where image quality and output take much more precedence over speed.

I actually upgraded from the EOS Rebel T6 to the EOS RP and I am actually a fan of it as a concert photographer. The ability to click and drag the auto focus point makes for some interesting angles. You don't have to be centered, or even follow the rule of thirds necessarily. This was taken with the RF 35mm f/1.8. 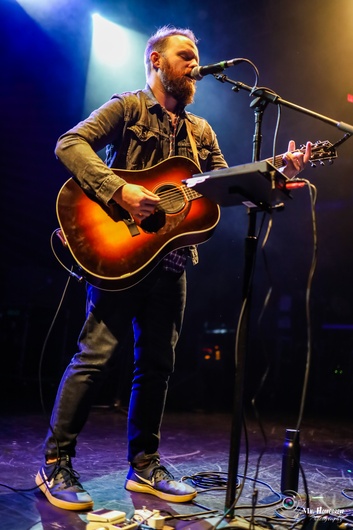 I agree, that is a good feature of the RP. Works very well.

It's amazing that Adobe insists on charging a monthly fee for their software, because of the alleged constant updates they deliver, but still doesn't support the RP camera with any actual camera-specific profiles. They are content to rake in the money (lots of it), but not deliver the service. And for the R they apparently just repurposed the 5D4 profile, without bothering to make a new profile specific to that camera either.

True. It would be a rip off especially for people who only use an RP and no other camera.
Those profiles are very significant to my post processing workflow and it was such a hindrance not having it on the RP.
Adobe, wake up!

Where did you hear that bit about Adobe re-purposing the 5D4 profile for the R? That would actually made a lot of sense... I really don't like the way Adobe renders the CR3 files from the R.

Somebody wrote that in the Canon EOS R forum on DPReview. They said they had contacted Adobe directly and that this is what they were told: no profile for the RP yet, and a repurposed 5D4 profile for the R. I can't be sure whether it's true. Supposedly Adobe is working on it, but this seems terribly slow for a company that promises constant updates for your monthly fee.

If one buys from grey market, the R is just better value, there are other things where RP is too crippled in comparison, and these are probably all software-based:
-unusable silent mode
-no way to turn EFCS off (HSS banding)
-video features
-shutter dust protection
And some hardware-based:
-EVF and screen (albeit still good)
-dynamic range
-battery (no % indicator, so at some point it just shuts off)

Plus, if what the testers say are true, the 1.4 firmware update will improve the AF on the R more than the RP.

Of course, the RP has more space to get even cheaper still, and with smaller lenses coming out in the future, it may live up to its name and become more popular.

I always maintained that the P ion "RP" probably stands for Portrait - hence the slower speeds and lack of video features.

Upgrade to the iphone 11 instead... about the same price and the photos look better lol.

Dr. Nicco, As a long time Canon watcher I predict the hint of more top grade glass is just the tip of the iceberg. The next year should be beginnings of an avalanche of new RF optics. You recall that Canon said in Hawaii 9/18: the new mount with the possibility of new optical designs is the most important part of the new system. I predict Canon will have numerous bodies to support those lenses. Some favorite features: 3 custom User Settings, Fv mode, 1.6 crop factor as a framing choice. I enjoy using the Skylum editing software, but Skylum is even further behind the EOS R curve than Adobe. But my four favorite features: size, weight, size, weight. (Own RF 35 1.8, 24-105. Plus 7 EF & EF-S lenses. Can't wait for a 100-400 R.)