You’re probably well aware that you can fry a camera sensor by exposing it to a laser, or even the sun in some cases. Now we know, we can add tattoo removals to the list.

Andy Boyd was shooting the tattoo removal with his Sony a7SII, and didn’t expect the reflections of a laser bouncing off skin to hit the sensor with such force. Apparently a replacement sensor is close to the cost of the entire camera, so this is a $2,000 accident.

Laser tattoo removal works by firing pulses of light at the ink. The ink molecules break apart and your body’s immune system absorbs and removes the debris. Different wavelengths of light are used for different colors of ink, but it’s hard to say which will damage your camera sensor the most. In my naivety, I’m with Boyd here. I wouldn’t have guessed this would cause issues to the camera.

Lasers have the potential to permanently break apart pieces of a camera sensor, and obviously that’s a headache when shooting concerts. You can also melt your camera’s sensor, and seriously damage your eyes, if you’re photographing the sun. This is a particularly poignant part of shooting solar eclipses.

Does the tech doing the removal wear glasses? The it means the lasers are bouncing off of the skin. If not, after watching this, they reaaaalllyyy should

What would you do to avoid this, shoot thru a welders mask? Not sure when I’ll have to shoot lasers though...

Yeah, it's not the laser reflecting off his skin. The laser is reflecting off the unusually shiny distancing piece touching his skin. They're usually made of plastic or non reflecting alloy like mine, and that's why there's literally hundreds of video's on YouTube when the camera doesn't get damaged. 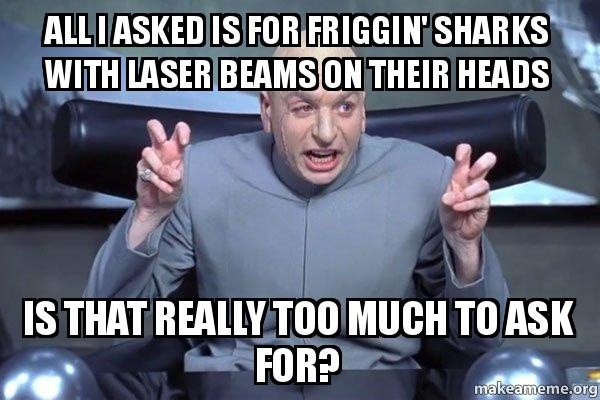