Kendrick Lamar's newest music video, "ELEMENT," was released this week. The video is directed by Jonas Lindstroem and The Little Homies (aka Kendrick Lamar and Dave Free) and takes Photographer Gordon Parks' iconic imagery and breathes new life via video. I'm not sure how many of our readers listen to Kendrick Lamar, but you should. He's brilliant, in both lyric and music video direction.

Lamar's meticulous attention to detail is apparent in this beautifully shot film. The juxtaposition of violence and innocence is a nod to his life, the following lyrics from the song sum it up: "Thought that K-Dot real life was the same life they see on TV, huh?" Some of Parks' images referenced are Untitled, Ethel Sharrieff, and 1963 photo Boy With Junebug. Below, you can see some side by side comparisons.

How meticulous is @kendricklamar with his video imagery? Compare the frame from his ELEMENT video to this 1956 Gordon Parks photo. pic.twitter.com/2oIhyuya46

The lighting, the mood, the slow motion: everything about this music video is so beautiful. My favorite shot compared below wasn't a photo from Parks' collection, but Lamar was obviously inspired by the lives of the 1940s and 1950s. History repeats itself; there are too many similarities to the past today, which is both sad and beautiful as the imagery shows in the video. 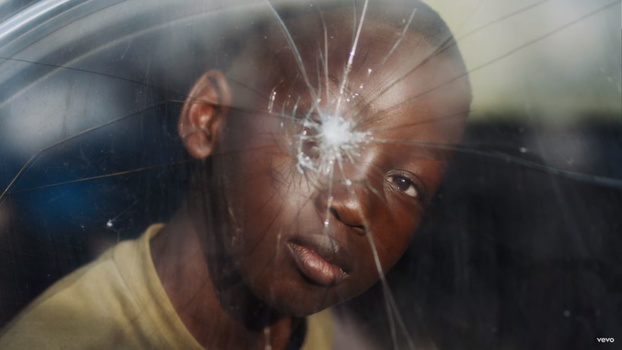 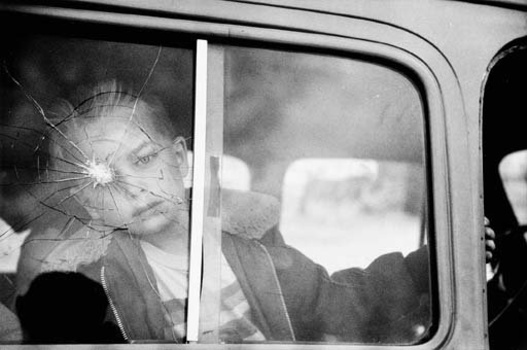 If you've not seen his other videos from his album "DAMN.," watch them now.

Thank you for calling this video out as well as the work of Gordon Parks.

You would be a fool not too, easily some of the most cinematic music videos, well ever really.

Kendrick Lamar is one of the best of the younger rappers, awesome to see his artistic vision flows into a true appreciation photography.. he's no mumbler