Barry Rollins is a backcountry buffalo herder, a champion Matador, a novice rocket scientist, and most of all an excellent B-roll cinematographer. Recently Music Bed had the great privilege and opportunity to follow on the heels of superiority, documenting one of the true greats exercising his craft. Over beaches and bridges of the Pacific Northwest, Rollins shows us what it really means to be a B-roll artist.

No individual on earth has filmed more B-roll footage than Rollins. Quite possibly born into this craft, Rollins has traveled the globe in search of the best B-roll. From his early beginnings as a grip truck driver, Rollins fought tooth and nail in the industry to master his environment and become the best. 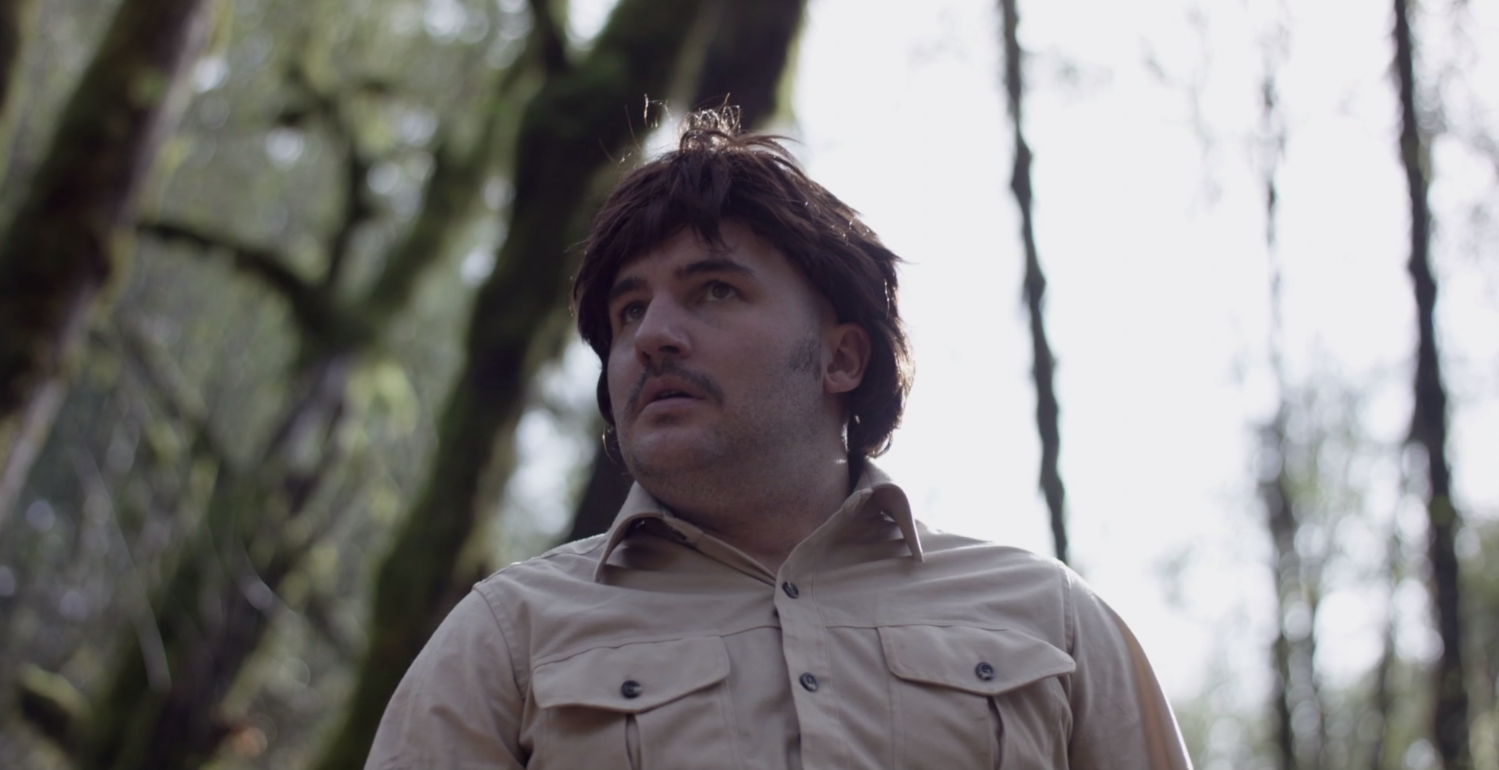 As legend has it, Rollins was living off the grid in the Kerguelen Islands with a gang of cenobitic monks when he encountered a rare indigenous species of deer that appeared to be dead, not breathing with a broken hoof. Almost instinctively he dropped to his knees to perform deer-CPR, and after restoring the heartbeat of the wild beast, he fashioned a cast out of match sticks and gaffer tape. The deer jumped up and ran across a field of wild quinoa and on to a ridge. Silhouetted against the auburn sunset, it tipped his antlers to Rollins. Without hesitation and in a single graceful movement, Rollins pulled out his Sony CCD-V90 and filmed the most majestic clip known to man. Some say Rollins has magic powers, some say he's a demi-god, but we all know he's just a B-roll artist.

Take your camera with you everywhere. If you see something cool while you’re driving down a back road, get out of the car and film it. If you aren’t old enough to drive, then just film crap around your house.
— Barry Rollins 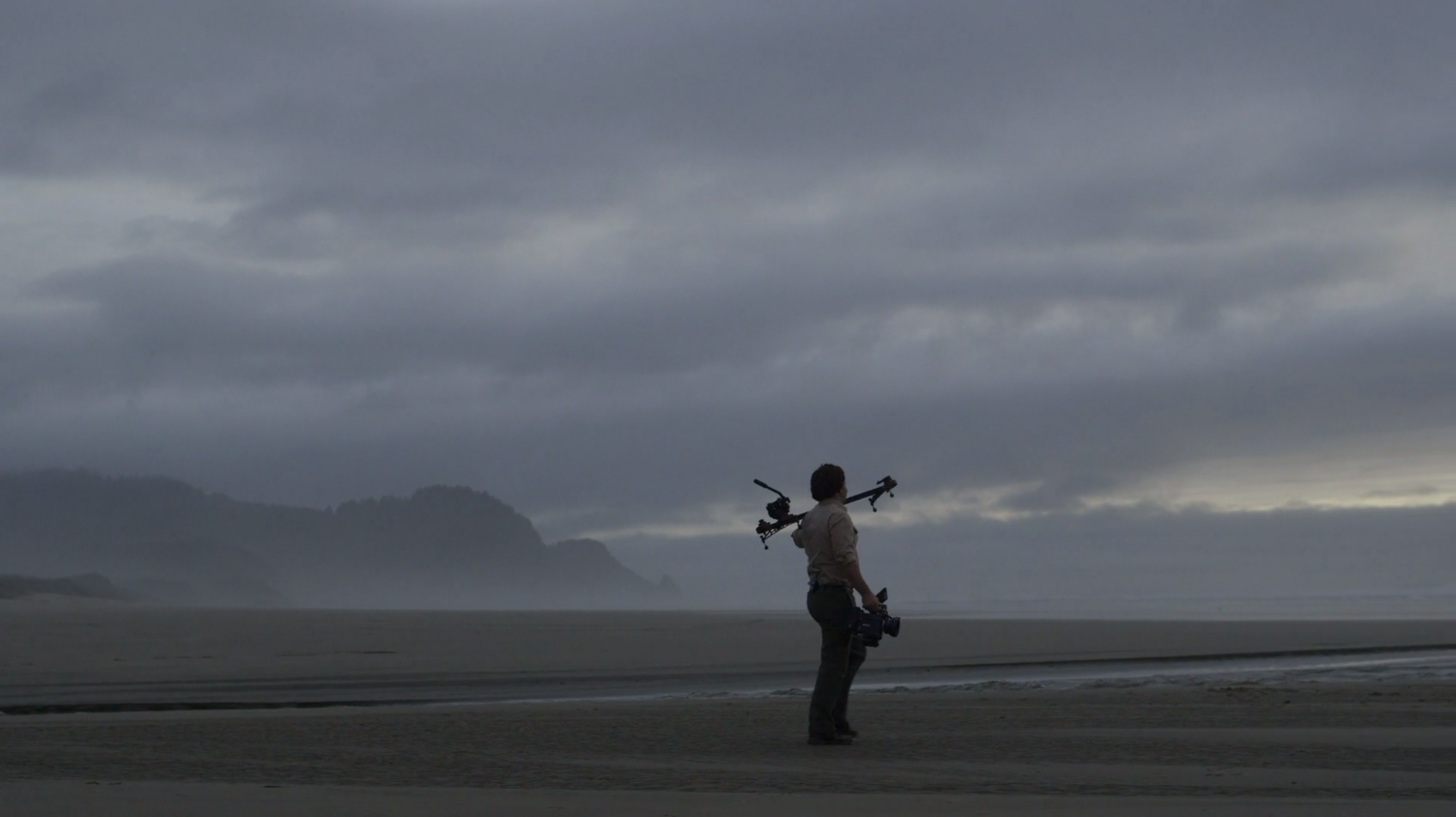 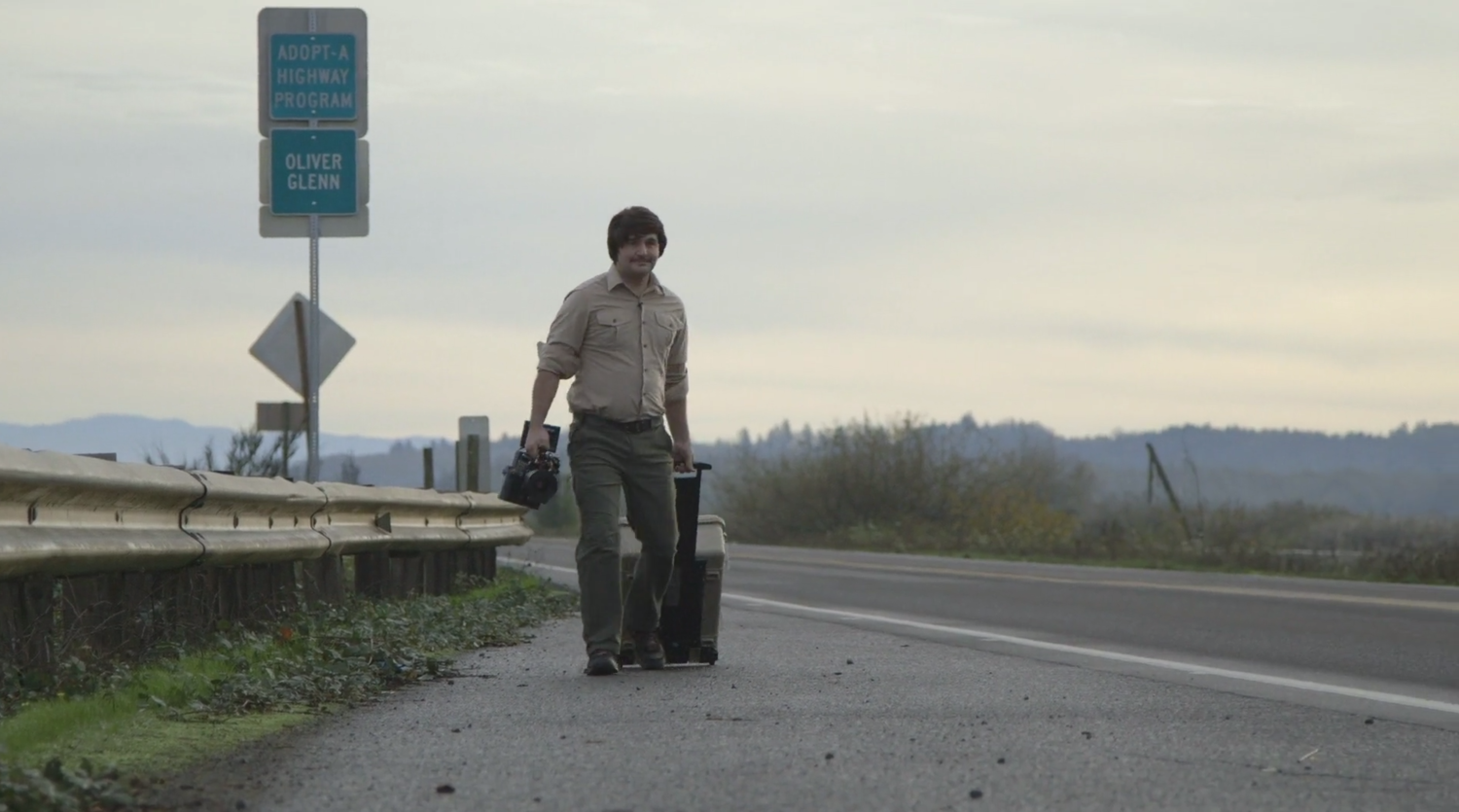 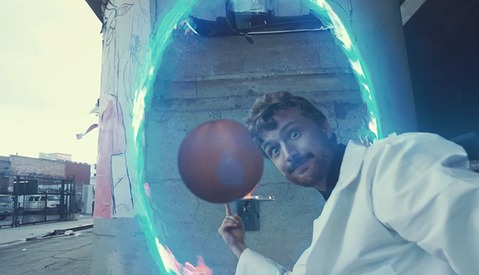 Videography / September 2, 2013
This Camera Phone Ad Is Hilarious, But Sadly Not Too Far From Reality 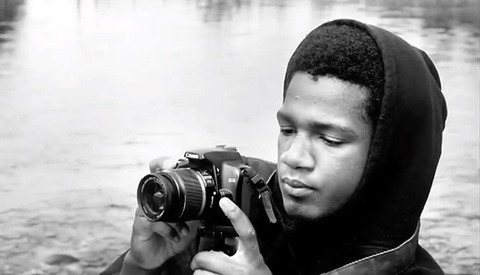 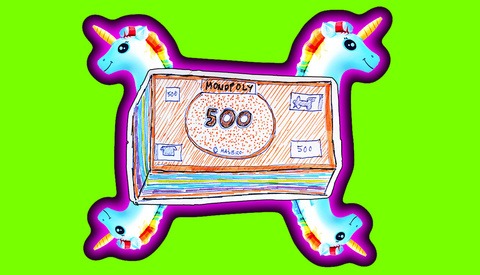 Very entertaining. Always great to see someone who loves their job and is good at it.

I wonder if Barry sells his B-roll through this guy: https://www.youtube.com/watch?v=SItFvB0Upb8