A neutral density filter allow long exposure times, even when there is a lot of light. It flattens water surfaces when the exposure is long enough. But don’t use it at sea just because you have one. Use it only when necessary.

A sea is a dynamic place. The vast water surface is always in motion. At the shore, the waves turn into a surf. Especially with rocky shores, the surf can be quite impressive. The force of the sea shapes the shoreline, moving rocks and forming dunes that protect the land from the raging waters.

Sandy beaches are nice, but the beaches with rocks and stones offer even more impressive moments to capture. That is why I chose a Lee Big Stopper a long time ago. It allowed me to shoot longer exposure times at sea. But it had one downside I never thought of when purchasing the filter. The impressive force of the water wouldn’t be visible anymore.

During my workshops, a lot of participants grab their ten-stop filter the moment they arrive at the sea. Although the filter can give great results, it is wise to think first about the effect you want to achieve. Do you want to see the movement of the sea or do you prefer a flat water surface without any movement at all?

A lot of photographers seem to think about two sorts of images: the short exposure with frozen water movement, where every drop of water is visible in the image, or the long exposure, where there is no movement visible at all. In a way, it’s like a zoom lens is used by many. Just like all the focal lengths between the two ends, there is also a whole range of exposure times between frozen water and a flattened water surface.

Choosing the best exposure time is perhaps the most important thing at sea. How do you want the water to appear in the frame? It not only depends on your wishes but also the circumstances. Is there a lot of movement going on or not? Are there rocks or is it a sandy beach? Is the tide coming in or going out? How is the wind influencing the water?

First of all, don’t think a ten-stop filter will show the movement of the water. It will give a flat water surface without any detail, eradicating every evidence of movement.

On the other hand, a very short exposure time will show the waves crashing onto the beach or against rocks. It will freeze any motion and in a way, it also stops the movement. You will be able to make impressive images, but you won’t show the motion of the water itself.

Just look at the difference between a long exposure and a shorter exposure in the before-after image below. Which one do you prefer? 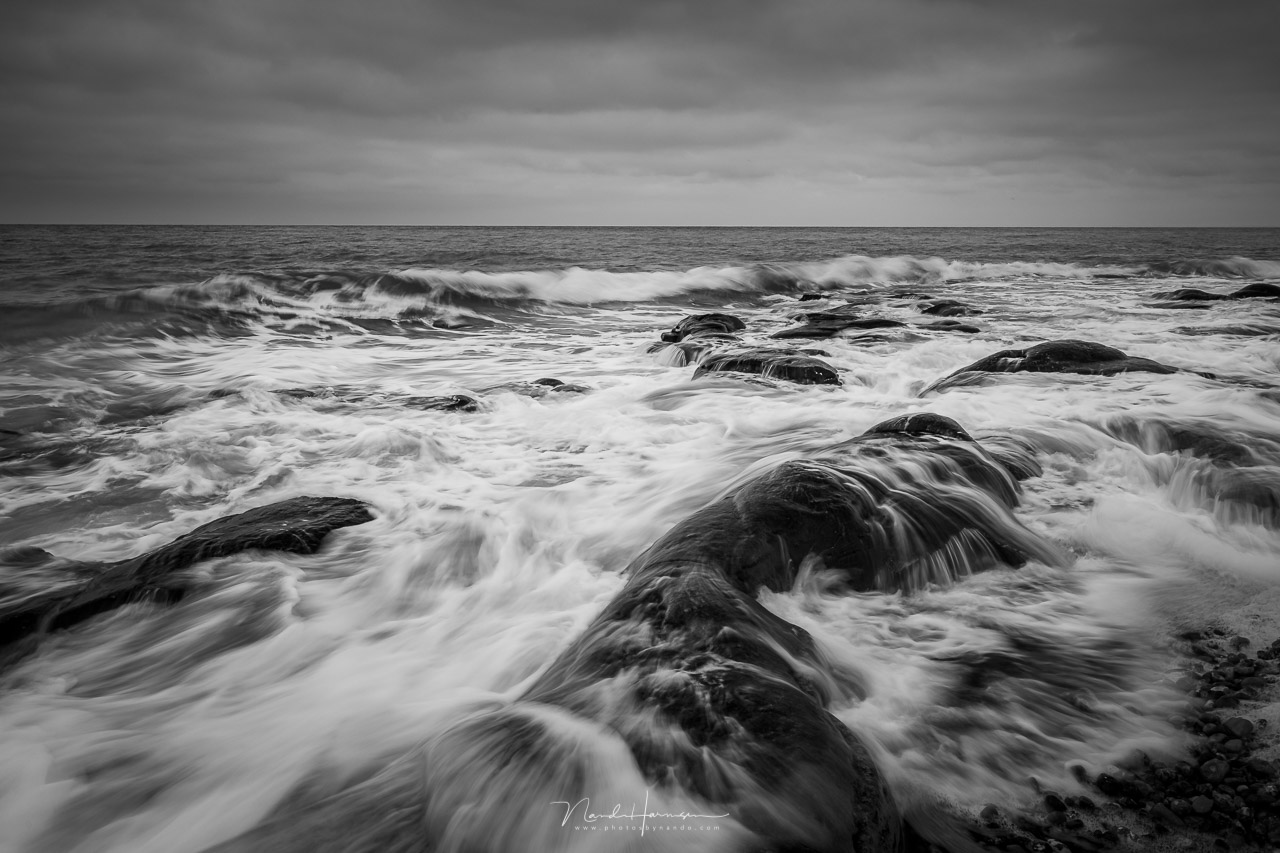 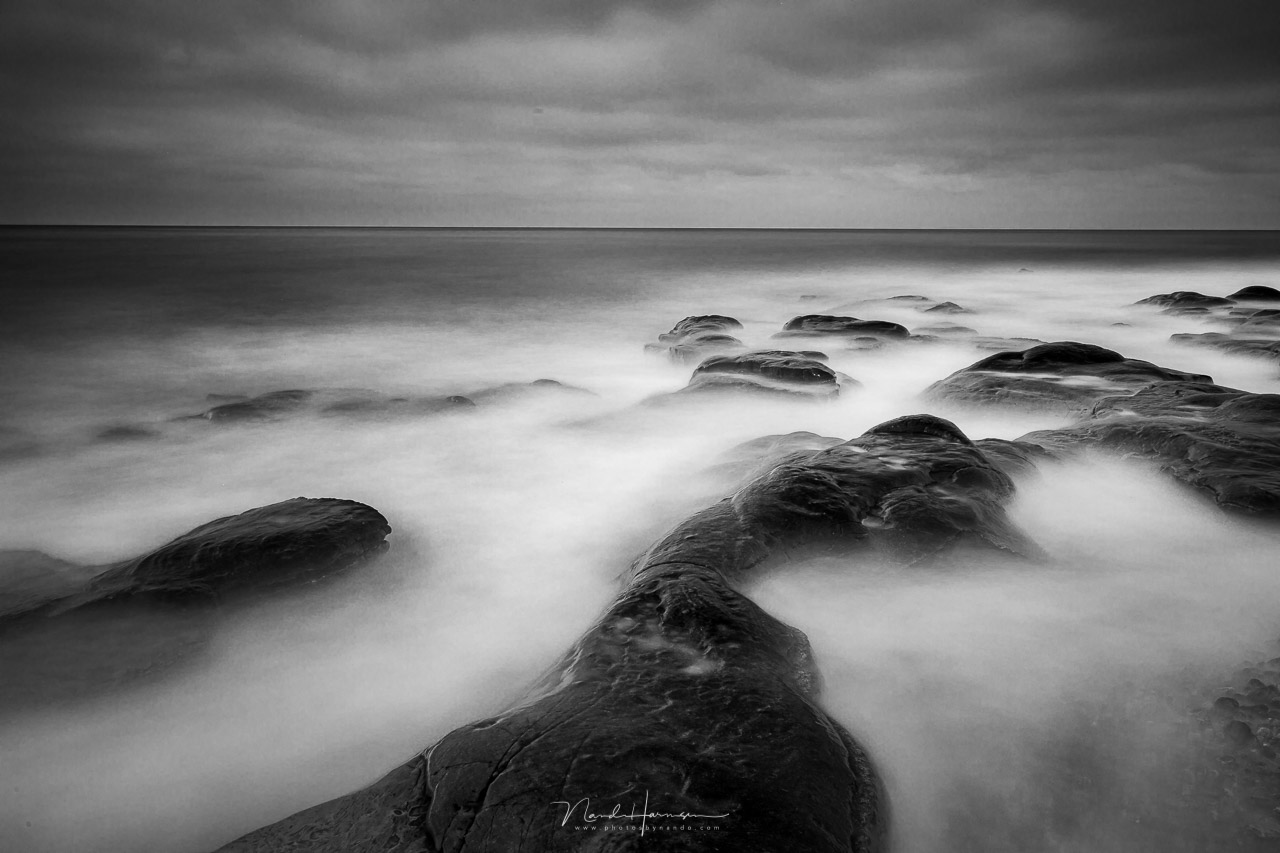 Depending on the tide, there is a big difference in the speed of the water. During incoming tide, the water will flow much faster and more wildly compared to the outgoing tide. But the direction of the water makes a lot of difference as well. Incoming water has a larger speed compared to outgoing water. Just look at it for a while before setting up your equipment. See how the speed is and the best movement to photograph.

Using Filters Can Make the Exposure Time Way Too Long

Don’t grab your ten-stop filter too soon when you are at sea, but try to find out which exposure time you need for the wanted result. Chances are you won’t need the filter at all. Or perhaps you need a three-stops filter instead of ten-stop.

This is the reason why I always advise photographers to buy not only the popular ten-stop filter but also six-stop and three-stop. If you’re using a polarization filter, it will work as a one-stop ND filter also. This way you have all the necessary ND filters to get the right exposure time. Today I use the Haida M10 filter system for that, together with the excellent Haida Red Diamond filters.

When Is a Ten-Stop ND Filter a Good Choice?

Up until now, I was talking about the surf. But if you love shooting the large water surface of the sea itself, a long exposure time may give you a great effect. Just imagine, the waves and the force of the water are only visible when they hit land. The water surface itself is tranquil to the eye, and a ten-stop filter will exaggerate this. 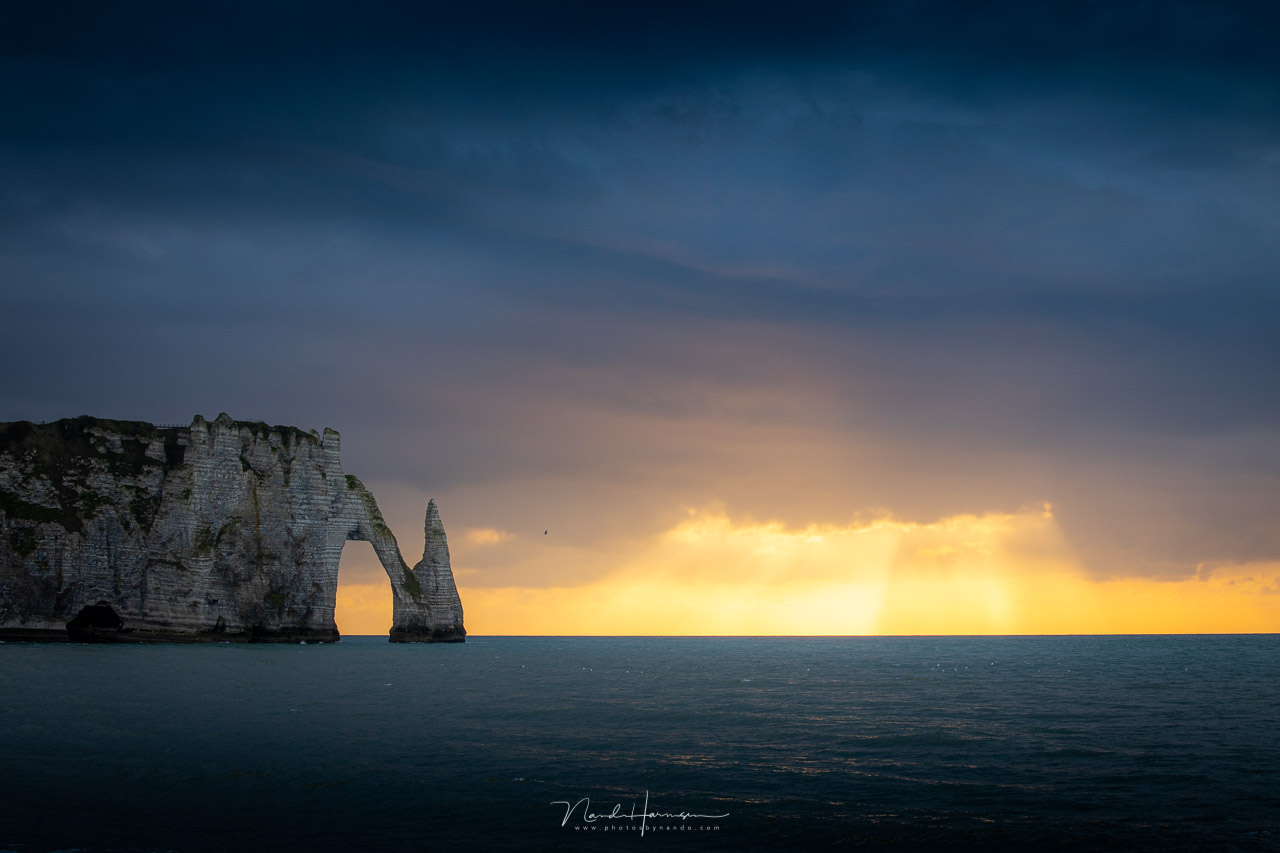 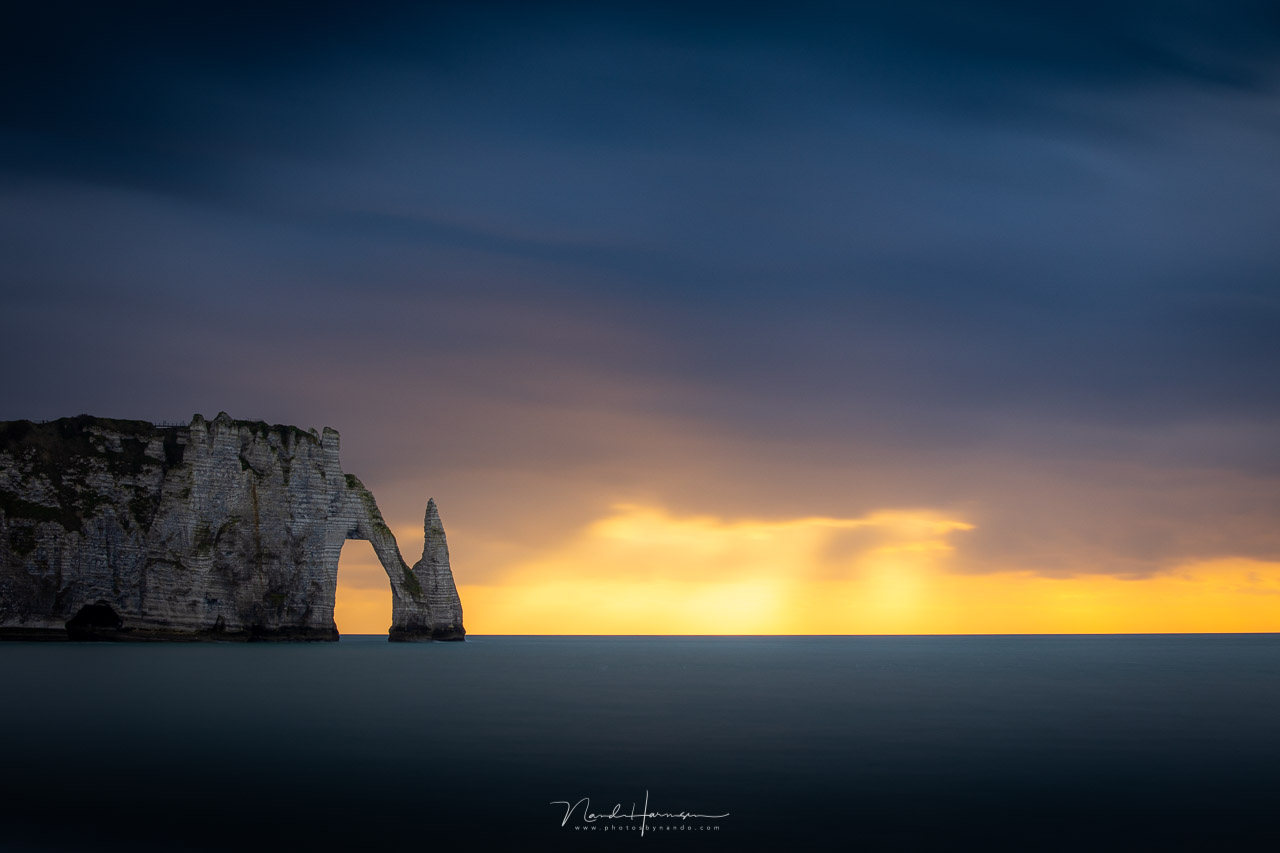 I can think of only one situation when a fast shutter speed is the best choice at sea. This is when large waves are crushing into the shoreline or onto rocks, especially during storms. It allows you to capture the enormous force of the sea, frozen by a short exposure time. But then again, perhaps a longer exposure time can also turn out quite nicely. 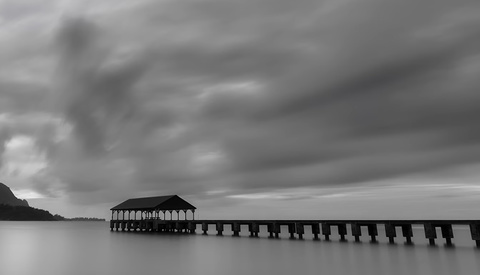 Education / January 18, 2022
How to Use a Powerful ND Filter for Long Exposure Landscape Photos 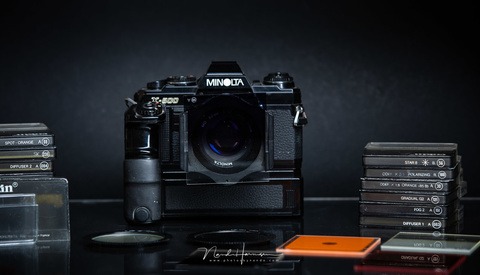 Education / May 22, 2020
A Reason to Combine Gradient Neutral Density Filters and Bracketing in Landscape Photography 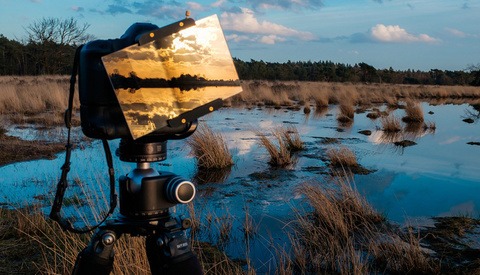 Gear / January 12, 2020
7 Reasons Not to Use a Neutral Density Gradient Filter, and My Reason to Ignore This 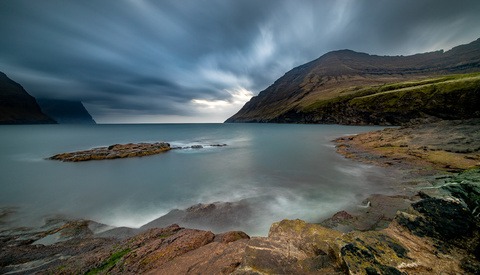 Great article and examples! (And thanks for writing an actual article and not making a video!)