Why You Should Photograph Everything Wide Open

Landscape photography is often about achieving maximum depth of field, fantastic sharpness, and gathering as much quality into one image as possible. Or is it? This photographer shoots everything wide open and has an excellent reason for it.

Adrian Vila has established a reputation for his ethereal black and white images featuring natural and urban landscapes. Unlike the majority of landscape photographers, his work is not about megapixels and lens sharpness. Instead, it’s about conveying his personal sense of a place through his images, rather than trying to replicate more scientifically what he finds in front of his lens.

Vila and I have a similar approach, and I wish I’d also developed the same creative, almost poetic understanding of why it works. I wrote a few months ago about why much of my woodland photography is done with a cheap, Chinese, faux-vintage 35mm lens that opens all the way up to f/1.4. Like Vila, my interest isn’t in image quality but creating an impression of the light and the forest as I experience them when walking the dog each morning.

Do you shoot wide open for the same reasons? Let us know in the comments below. 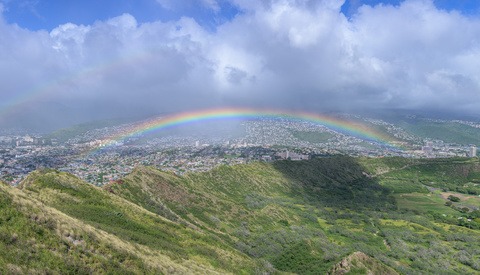 Education / April 17, 2020
The Two Filters You Actually Have to Have 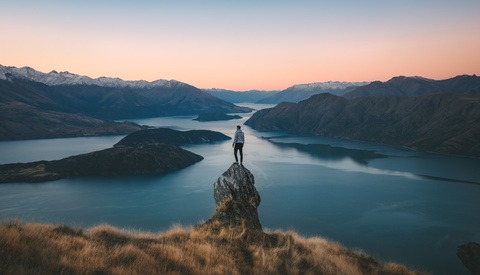 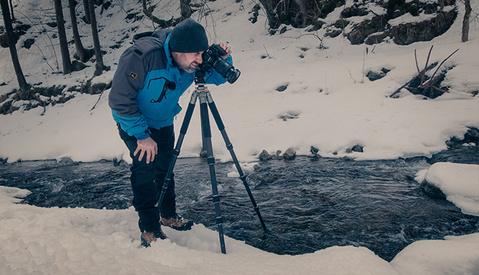 Education / March 13, 2022
How Believing in Yourself Leads to Better Photographs 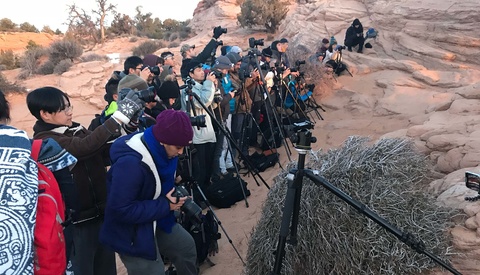 Education / April 16, 2022
How to Not Piss Off Other Photographers
Log in or register to post comments
15 Comments

Not sure if I should be doing it but I like what he's doing. Something to try someday.

completely agree. I wish he had posted more images

It is rather presumptive to tell others that they should shoot everything wide open. I appreciate learning about why another photographer shoots wide open, but for you to insinuate that I, too, should shoot everything wide open is actually a bit offensive, because it shows that you have not taken the time to learn about my photography and the type of look I am trying to capture.

When you write a title that includes the word, "you", you are actually writing that title TO each and every individual who will read that title. You wrote that title TO ME, without knowing anything about me or my photography. For that reason, it is best to avoid blanket, absolutist statements when writing titles, and hedge your words with qualifiers like, "might", "may", "often", "most things", etc.

Yeah, that title is just a lure. The video author actually echos your thought: that shooting wide open is just his thing.

It's better to tell the lens makers not to include aperture blades. All lenses will be wide-open only.

That's a good point, I should be allowed to pay less for equipment that doesn't have the ability to stop down the lens. That's fewer parts in the lens, and camera bodies can do away with silly features like "Av mode" and "depth of field preview"

Imagine how smooth the bokeh would be without the blades :)

You sound annoyed or something

As others noted, this is just a clickbait tactic. Like the annoying"You must watch this epic ___ (genre) movie on ____ (streaming service) now!" Or "I did ____ and this happened."

"Top tier" journalistic/creative/technical writing is now mass produced to fit an algorithm. 100 years from now people will look back on this soulless drivel and think this was an era of zero creativity and flat writing/production.

The "good stuff" is certainly still there, you just have to dig a bit under the surface too the level of the individual researcher/artist/author who isn't (yet?) beholden to the almighty algorithms. It's like the difference between a mass produced piece of furniture and one handcrafted by a master woodcarver.

In this case the Fstoppers article is the mass produced work and the actual YouTube video is the higher quality and thought provoking piece of work... No doubt the author of this article is capable of writing a gem but as long as they are beholden to the "creative tactics" of the algorithms they'll slowly lose that skill and it will be replaced by the algorithm's way.

The real fear is if this permeates society to a point where that old art/technique is lost... Imagine one day if highschool level creatives write like this by default.

Quality photography articles are still out there, you just have to dig (Photography Life, some rare articles on Fstoppers like the ones written by Christopher Malcolm that don't just link to videos, etc).

For example, using the woodworking analog, the art of making truly masterful wood furniture is slowly dying out as mass production techniques take over. Thankfully many realize this and are trying to keep the "art" alive. The same is true of small content creators and those that have not sold out to either the algorithms, "get rich of clicks," or "standard fair corporatism" (ie marketing and copywriting every aspect of their creative process into a "sellable product"). It doesn't have to be this way at the corporate level, the forward facing creatives just need to take a stand against the pointy haired bosses... ;)

How about: "Why you should stop telling people what they should do and how they should shoot". At least (before using the current title) consider taking into consideration that everyone has different needs, not all images are the same, and wide open is fine for some scenarios and not appropriate for others".

Yes, something like, "some reasons why you may want to shoot wide open" would be much better. It would be non-offensive, non-presumptive, and not clickbaitish in any way.

Very well said. Thank you very much for replying to my comment.

Hmm! I do like the idea - obviously different scenes would call for different techniques. But I'm curious to try my old Helios wide open for a landscape.

It's amazing how a contributing article can generate offense and outrage about prescriptive behaviour when nothing of the sort is taking place. Tolerance, people.